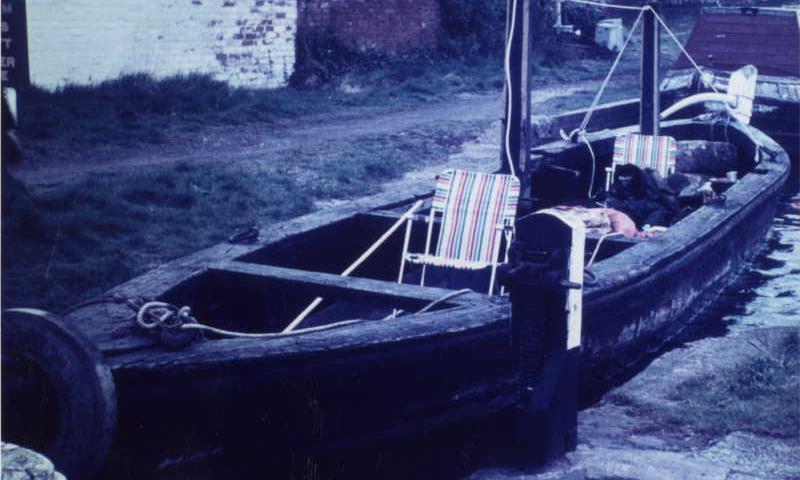 SAMSON was built in 1868 at Ocker Hill, Birmingham, by the Birmingham Canal Navigation Company, who employed her as an ice breaker until 1904. She was then sold to Stourbridge Canal Company whose own ice breaker had decayed beyond repair. SAMSON underwent some major repairs in 1928 and 1932. In 1940, she was also taken back to Ocker Hill for repairs and moved to Walsall, where she re-entered the service. Her last official record of work was in 1962, following which she was sent to Bradley for disposal. However, she ended up being sold along with two other ice boats. In 1967, she was purchased by D. Vickers for £200 and taken to Guildford. There she was converted to a pleasure boat and kept as such until 1987. In 1998, she was bought by the current owner who is now restoring her in keeping with her origins. Despite the repairs during her career, SAMSON has retained much of her original timber and is the oldest surviving wooden narrowboat to have done this. About half the planking is still in place, the keelson and some of the frames. She is also unique in design. The remains of ice boats PARRY (1895) and NORTH STAR II (1904) are the most similar contemporary vessels in existence today, but considerable differences can still be seen between the three.