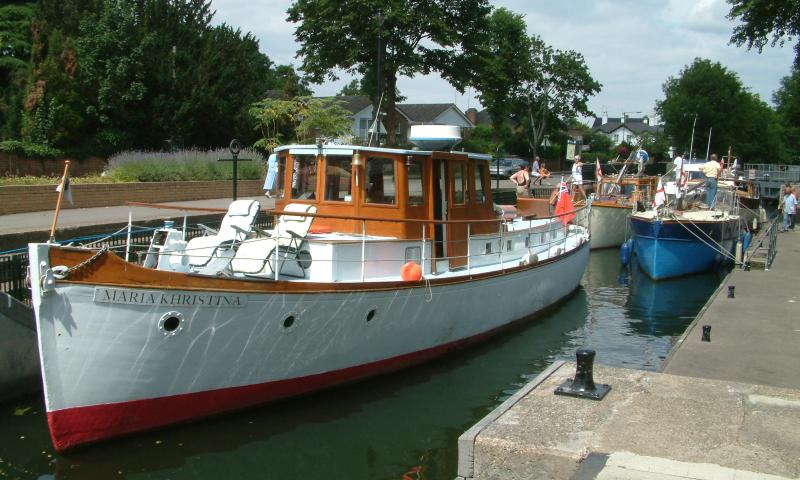 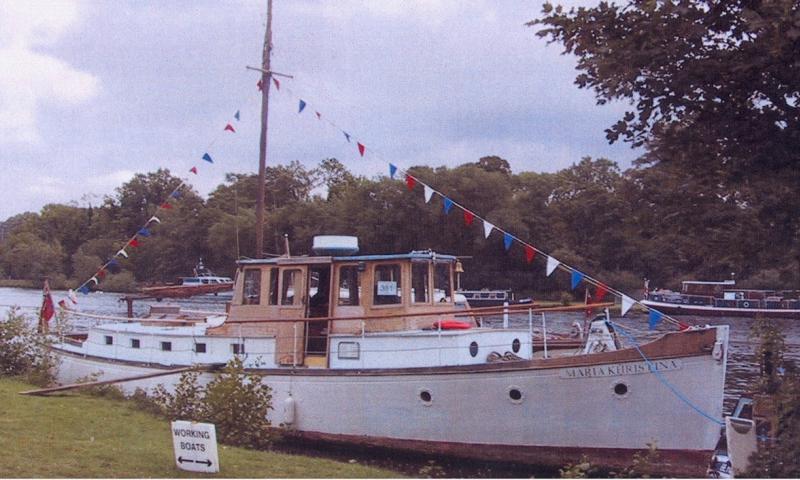 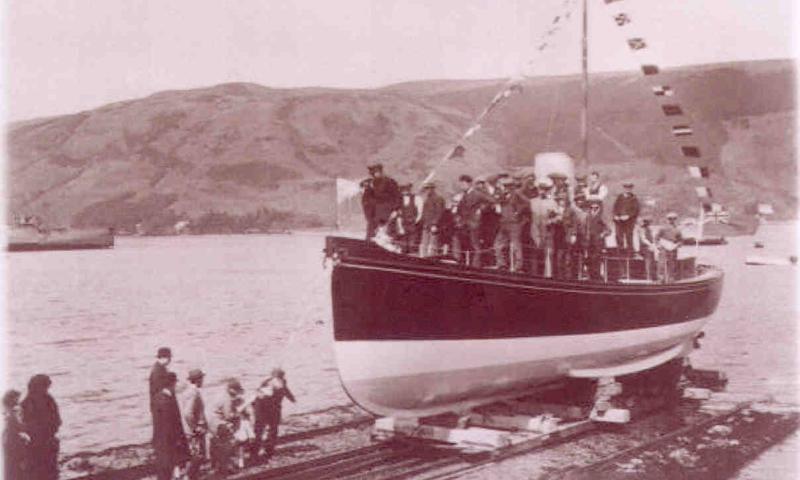 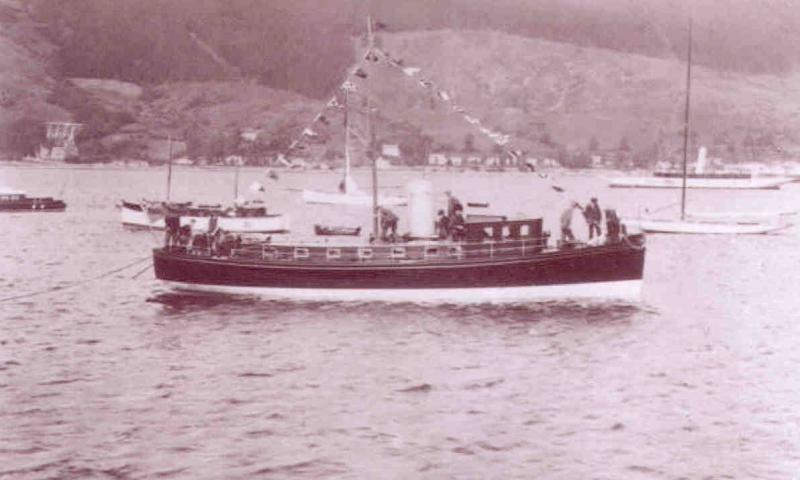 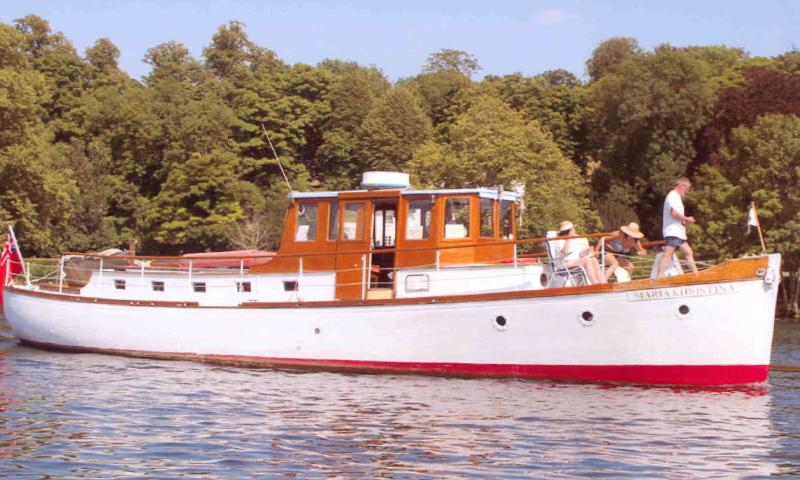 This vessel was built by A Robinson to a private order in January 1923. She operated under the name LA FALAISE and, upon being bought by the post office, was re-named CARETTA. As such, she was used to ferry post and parcels to the Shetland Isles and there is evidence to suggest that she was also employed for clandestine purposes in northern waters. During the war, she was captured and scuttled, but it is not known whether she was sunk by her crew or by the Germans. The Navy subsequently raised her and she was purchased by Her Majesty’s Government in 1947. At that time, her present Gardner 4LWS engine was put in. In later years, she was used as a houseboat until discovered for sale at Tanley & Thomas’s, Windsor and bought by her current owner.