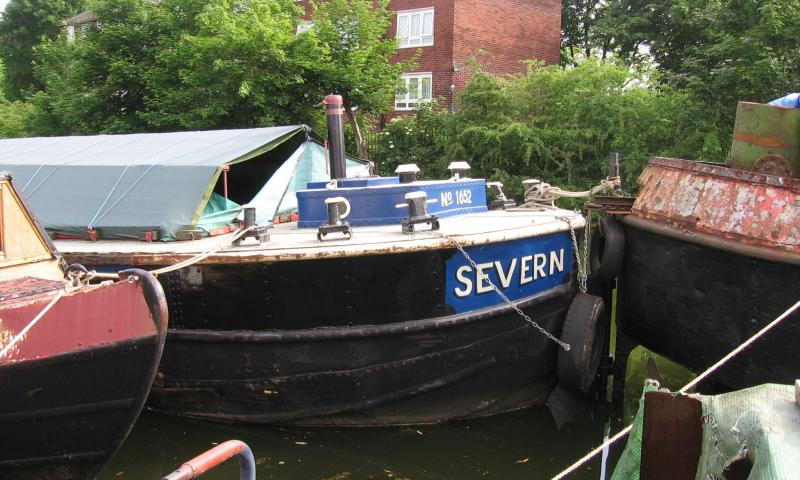 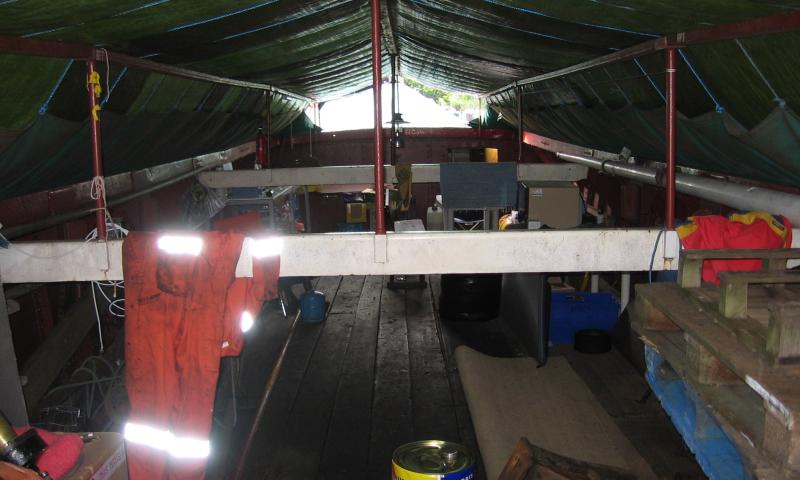 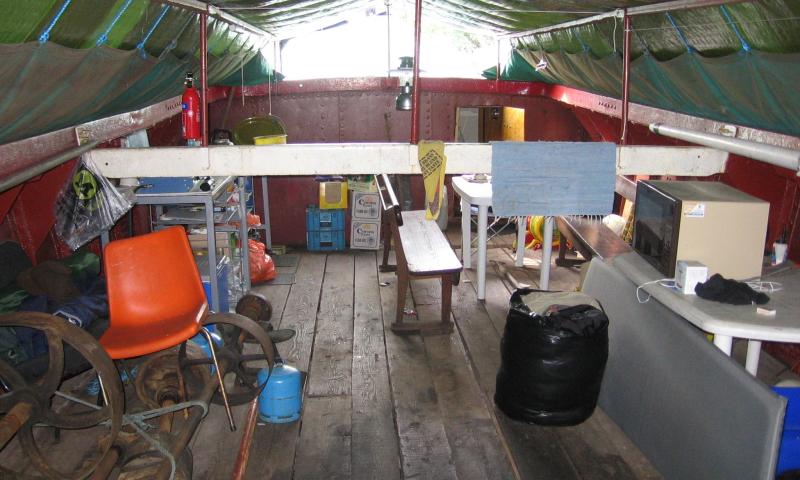 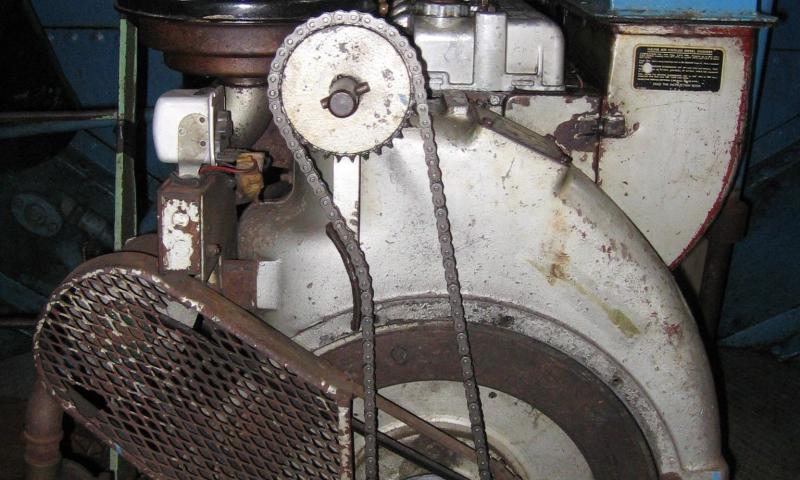 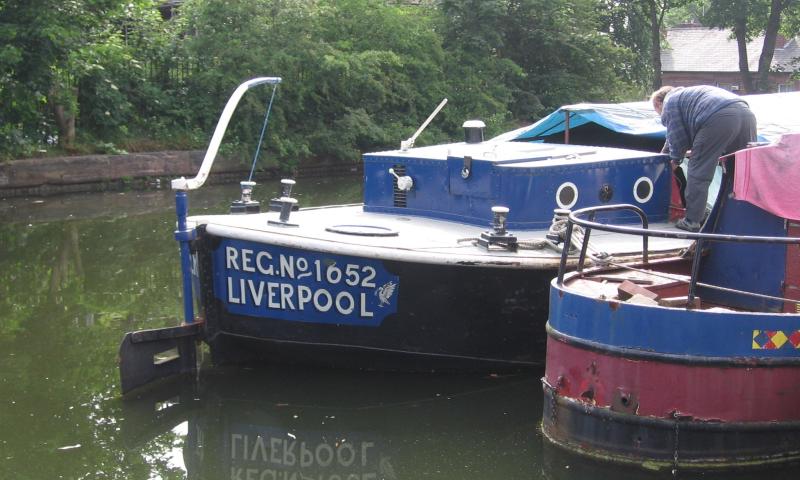 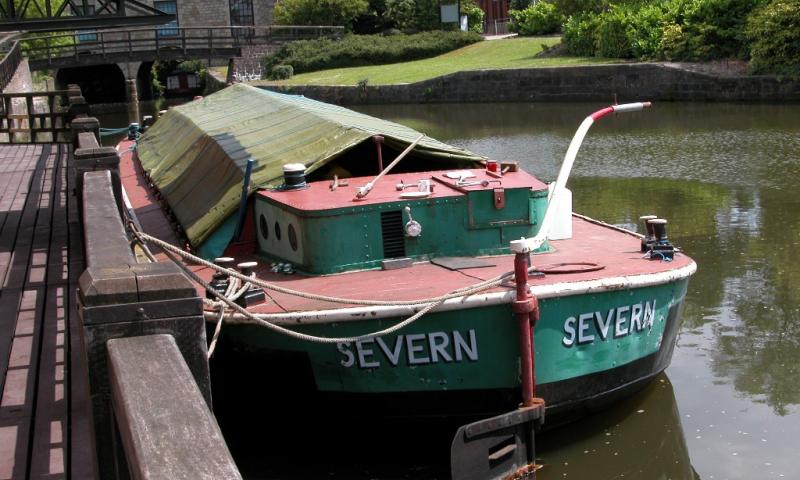 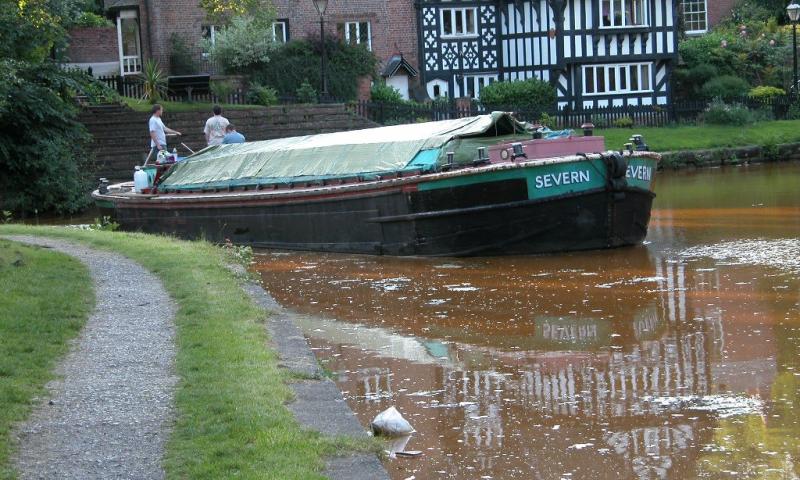 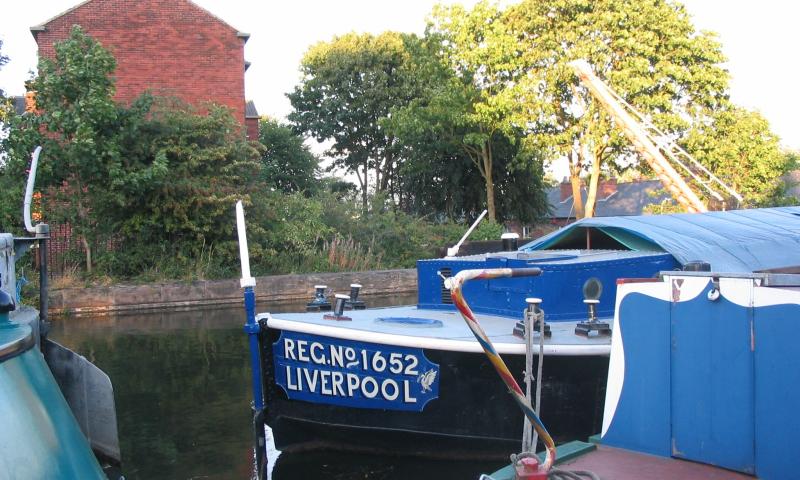 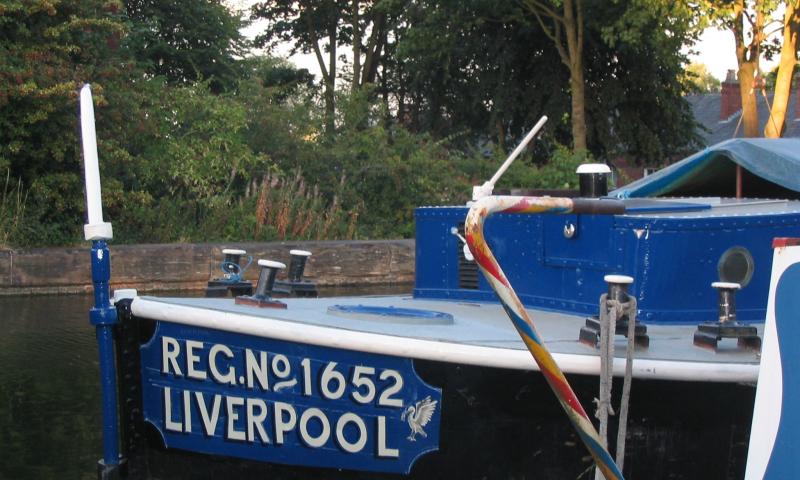 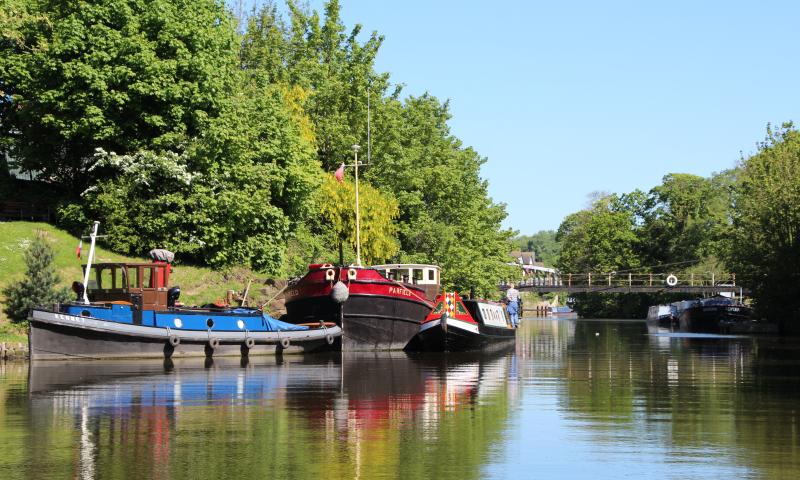 SEVERN is one of the few surviving examples of vessels built by Pimblott’s. She was commissioned by Canal Transport Ltd, Liverpool and traded on the Leeds & Liverpool Canal. She worked carrying grain for Kellogg’s and was unusual in that she was never used to carry coal. Following nationalisation, she worked for British Waterways. SEVERN joined the maintenance fleet and was sold into private hands in 1991. She sank in the 1970s, with the result that the hull was unnecessarily over-plated. However, this meant that the original plates were protected from wear and tear. The doubling has now been removed so that the hull is original, with the exception of a few small plates that have been inserted. Having virtually all the original hull intact makes SEVERN unique, especially as very few ‘shortboats’ survive and the majority of those are incapable of carrying cargo without major work. Today, SEVERN is still regularly used by her four co-owners. Her engine is a Lister diesel and she has her original fore-cabin, with a replacement heater. 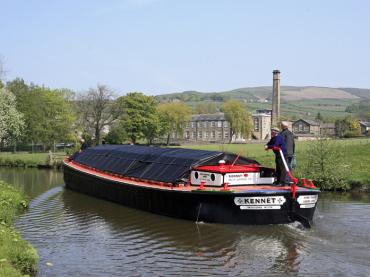 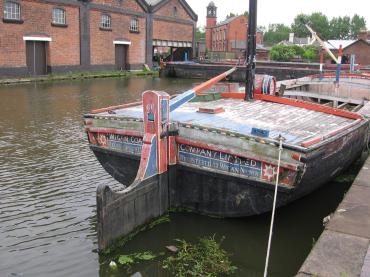