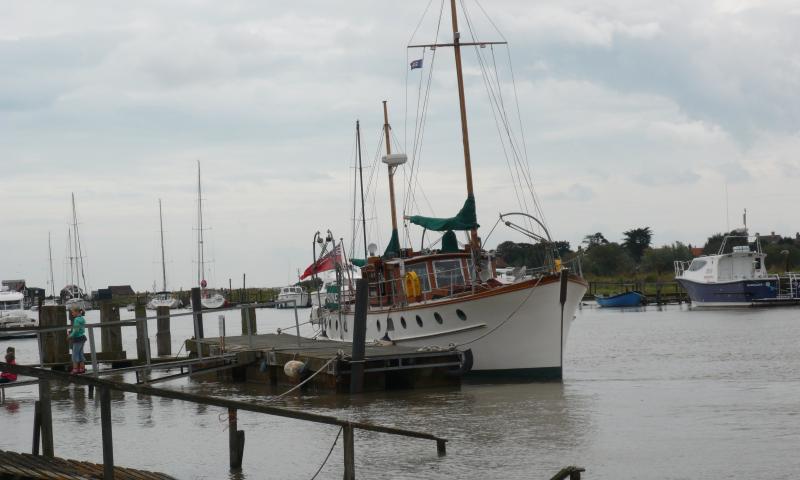 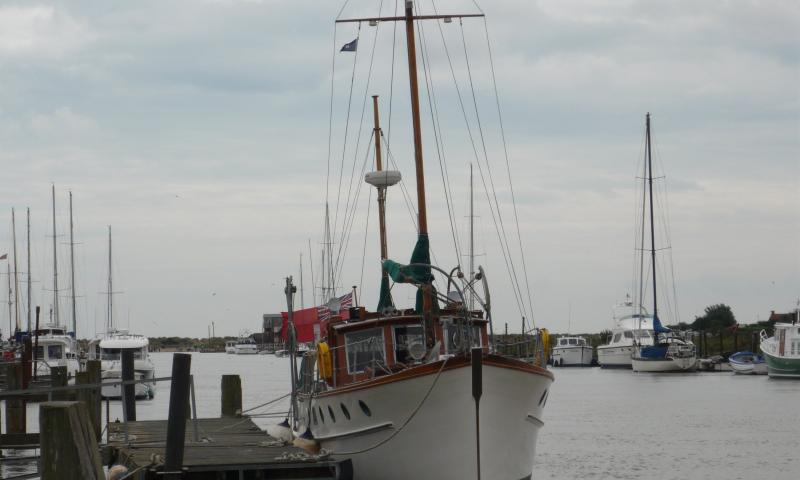 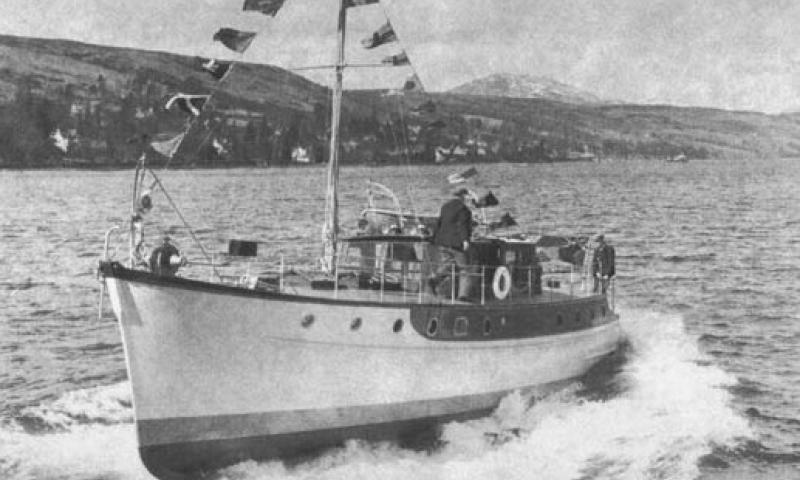 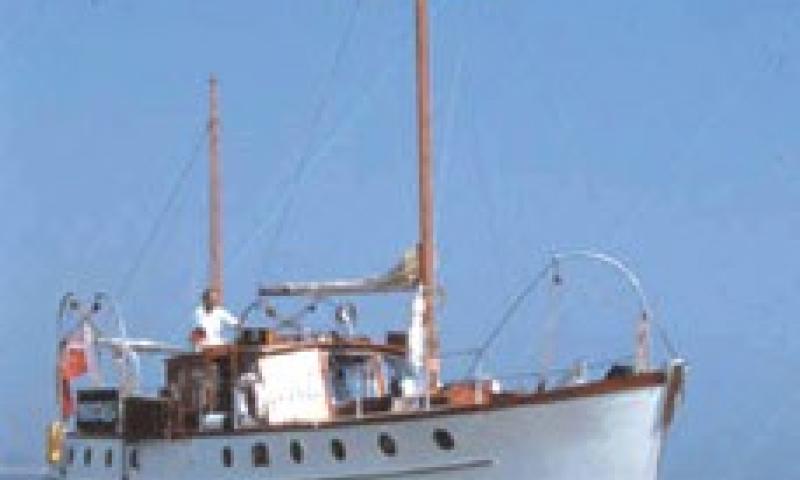 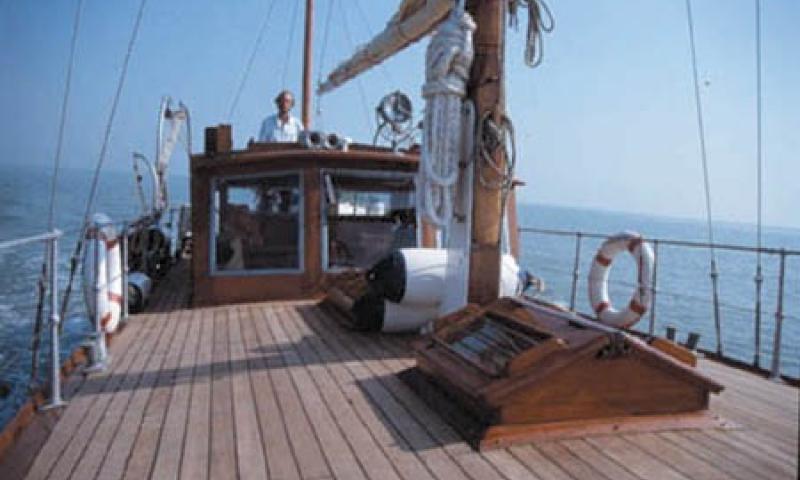 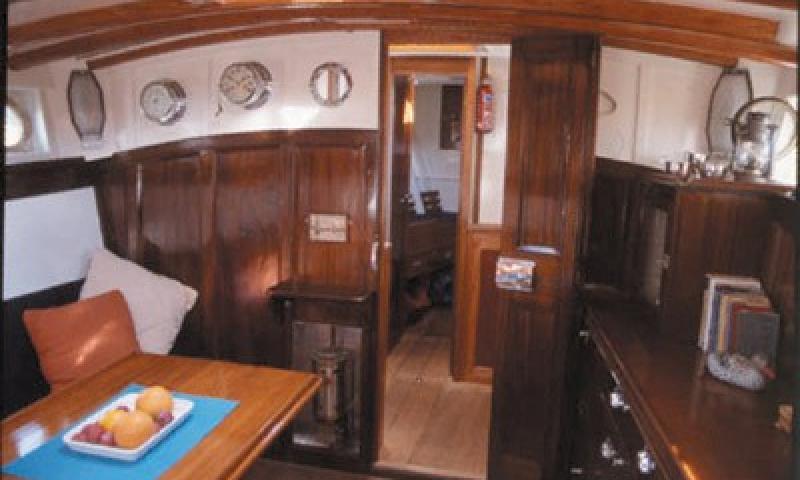 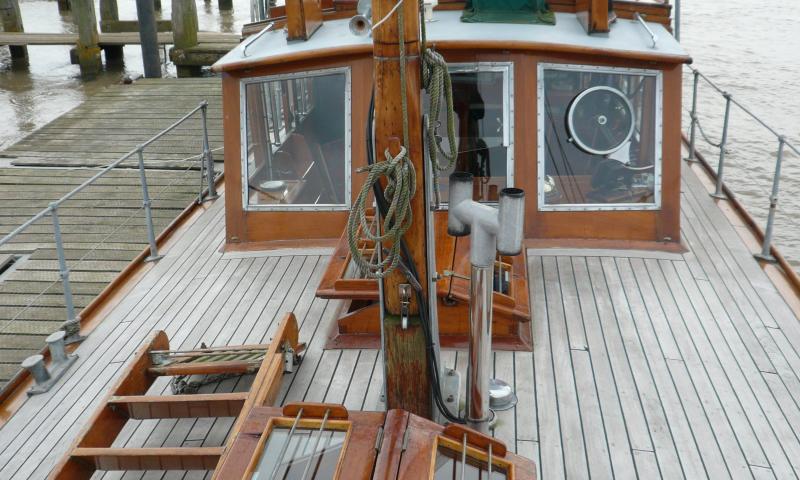 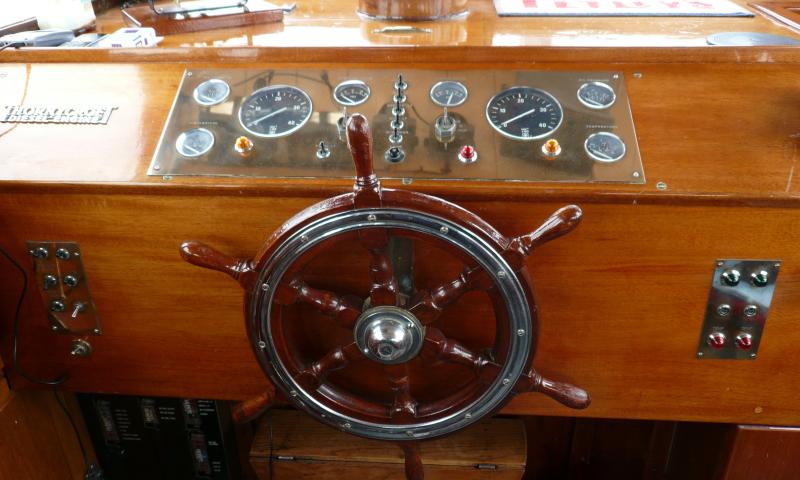 MERIDIES served from 1940 onwards at Avonmouth as a harbour patrol vessel. In 1944, the wheelhouse was blown off by a petrol explosion during re-fuelling and, after the war, she returned to Silver's yard for a re-build. She is now in excellent condition following a major restoration in 2001. She is an original example of James Silver’s work and colour film survives of her build, launch and the owner’s first family holiday onboard her in March 1937.