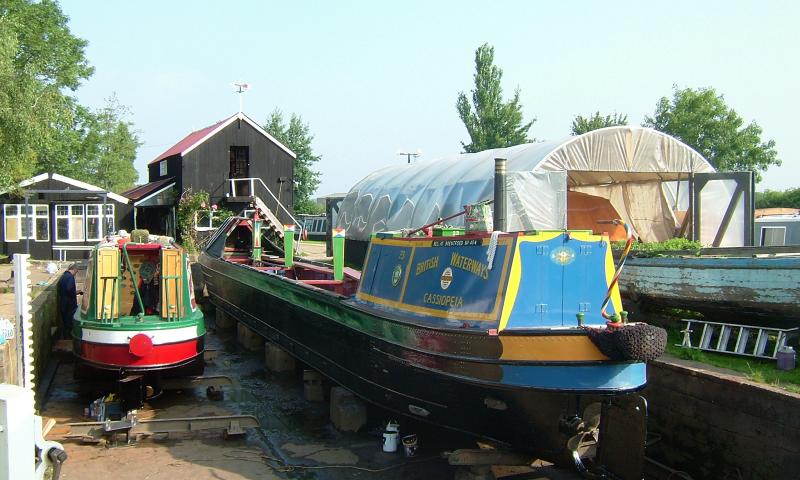 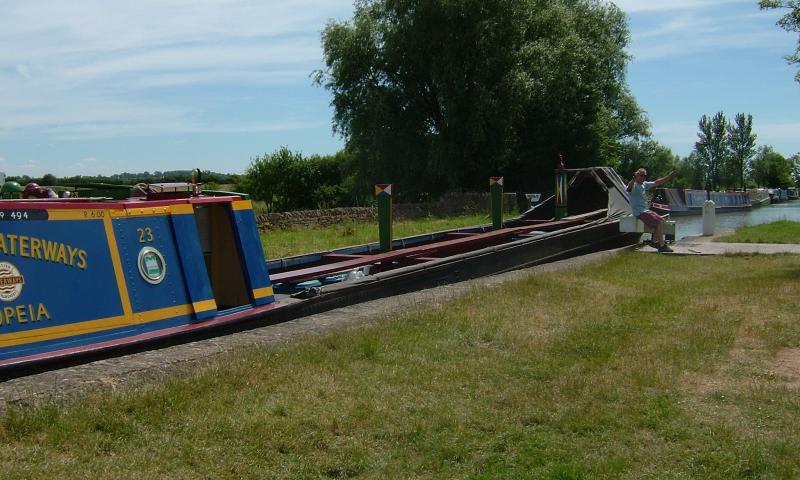 Attended the 1964 opening ceremony of the newly restored Stratford canal.

Built in 1935 by Harland & Wolff at Woolwich for the Grand Union Canal Carrying Company, CASSIOPEIA is a narrow boat with an iron composite hull and a 20 bhp diesel engine by Petter. She is one of 24 iron composite pairs and her class is Small Woolwich Star. On her first registration under the Canal Boat Act of 1877 she was designated to house 2 persons or 2 adults and 2 children under 12 years. She remained with the GUCCC until the British Transport Commission took control in 1947. They re-engined her with her present engine in 1958. During the years 1944 to 1963, she remained in the hands of one family. Thereafter, she passed into private ownership but continued to carry cargoes. She is now based at Ashby Canal, Leicestershire.