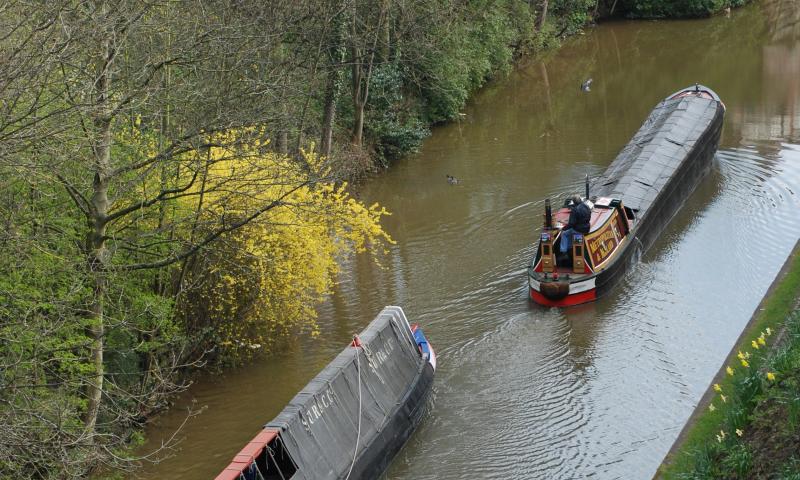 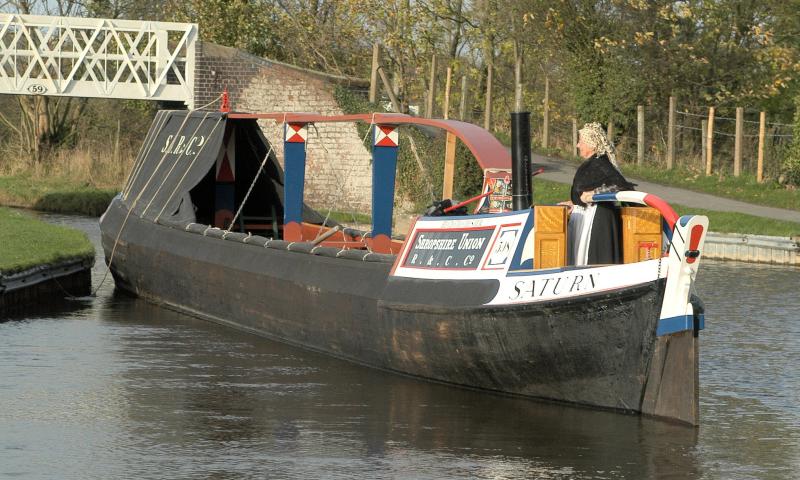 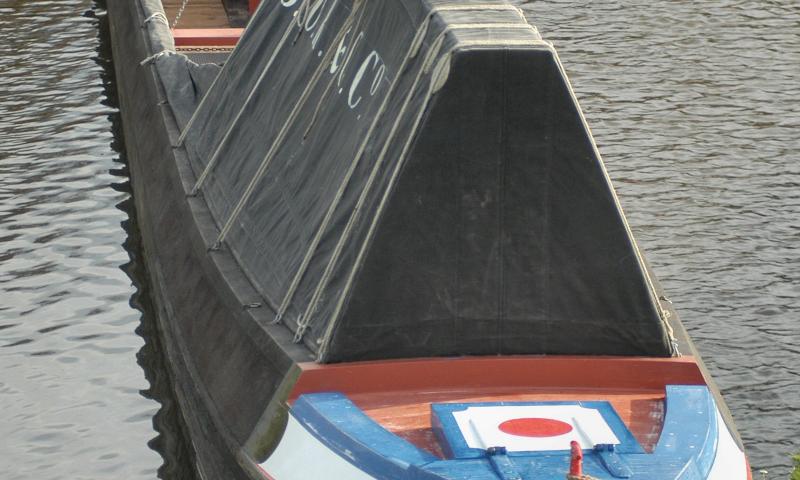 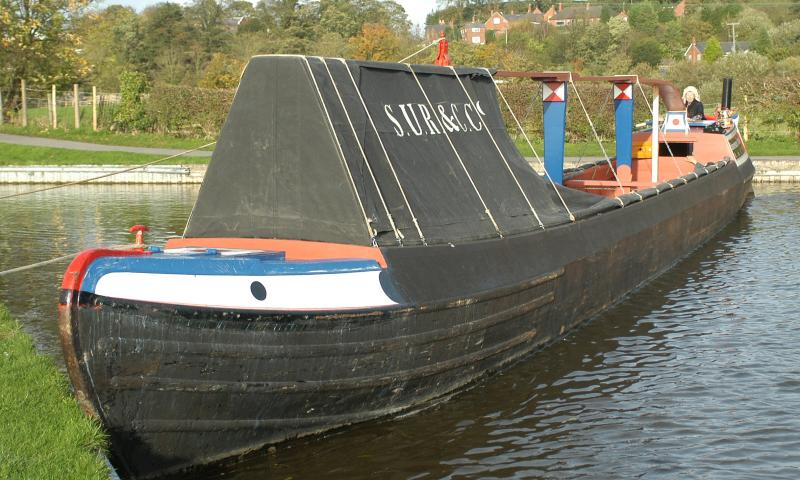 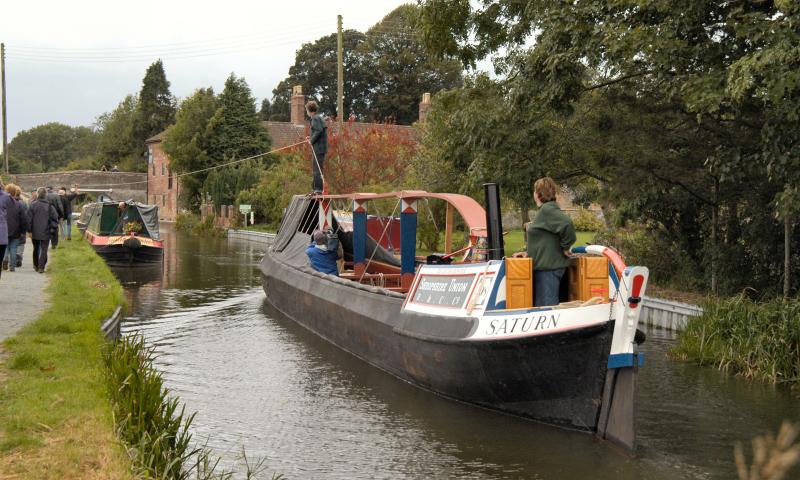 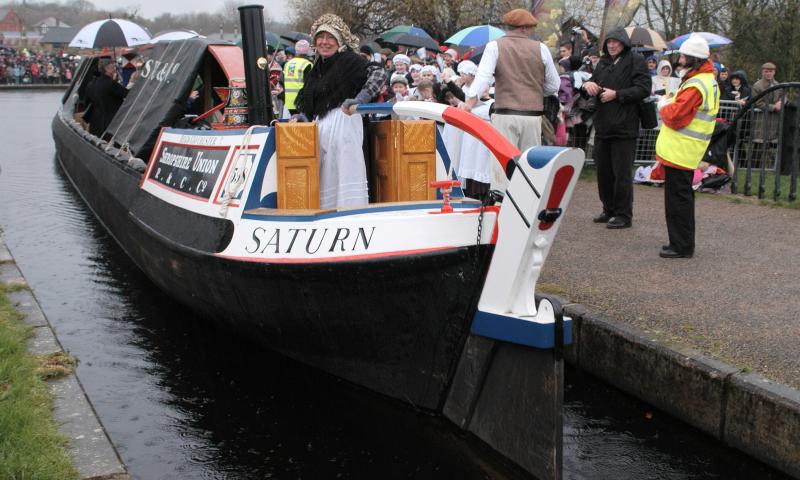 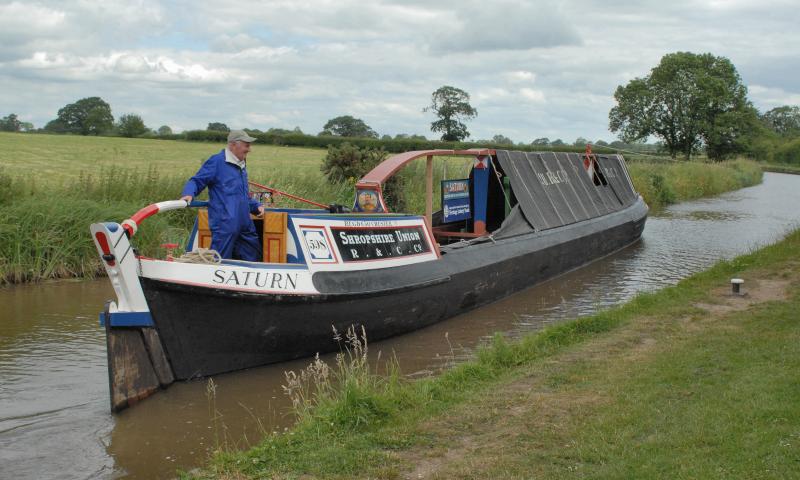 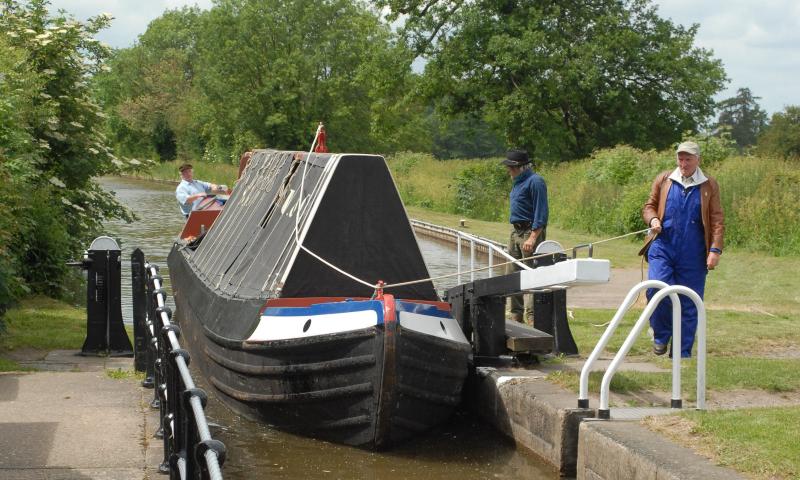 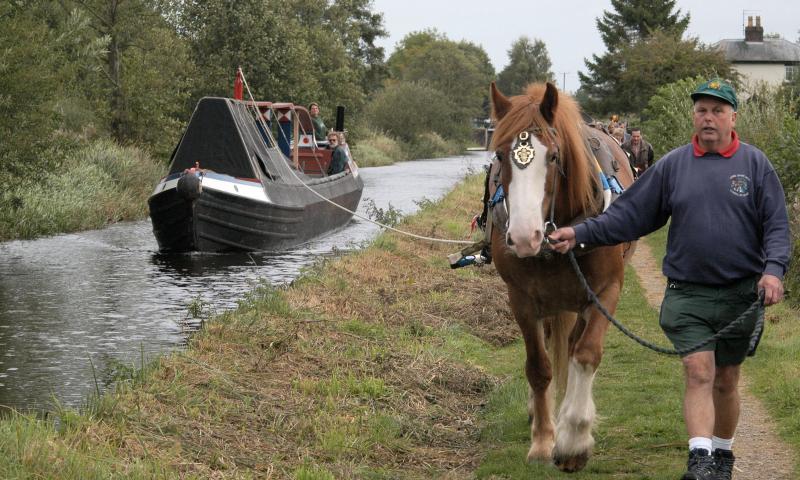 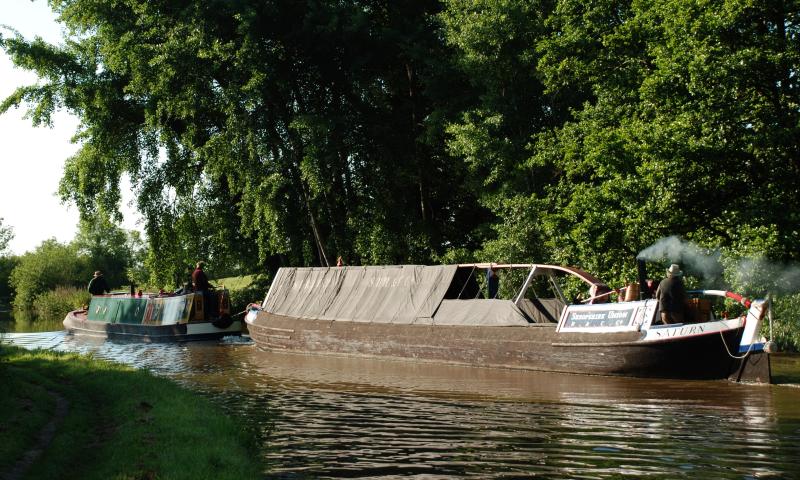 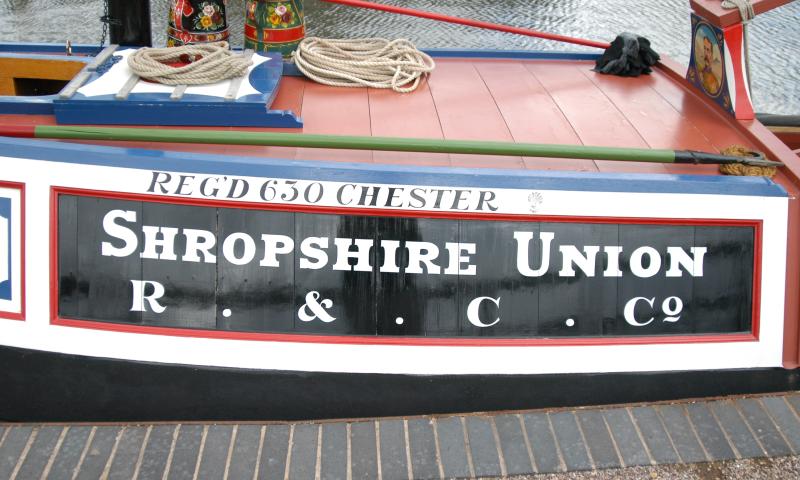 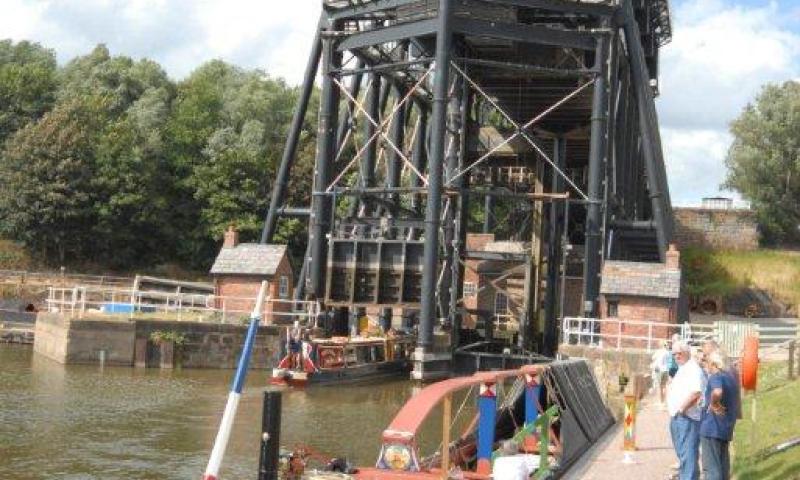 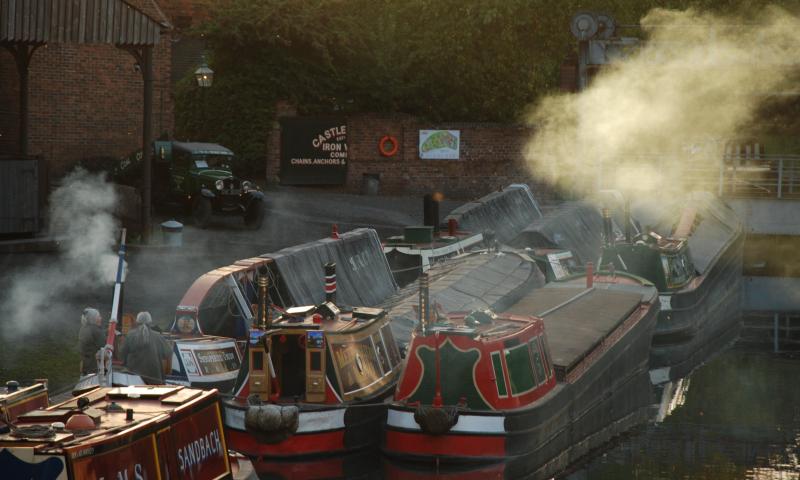 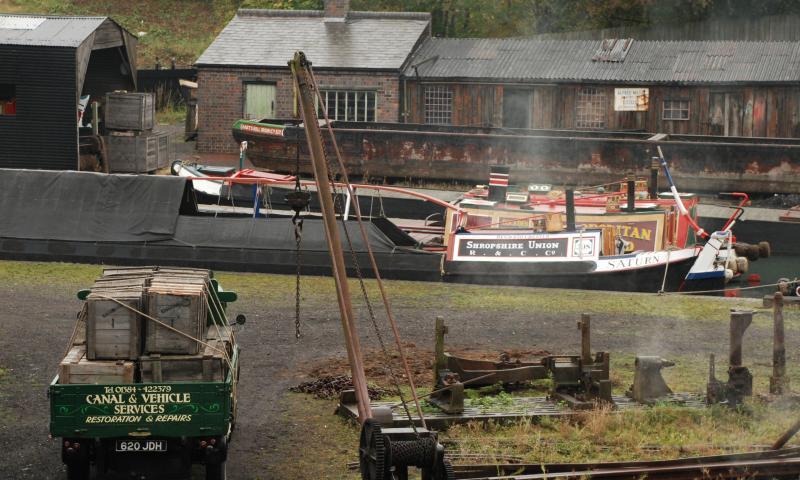 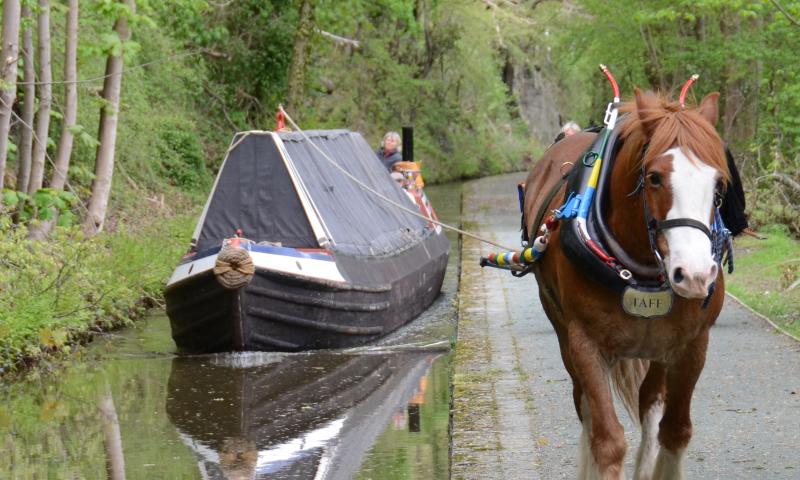 SATURN'S hull was strongly built and designed for speed. Her elm bottom boards were only 2.5 inches thick, rather than the standard 3 inches, being constructed for the weight of lighter cargos that would not push down on the canal bed causing wear and tear to the hull. Although SATURN has now been heavily reconstructed, every effort has been made to keep to the original specification and use like-for-like material. Replacement elm was sourced for the bottom boards (although part had to be finished in opepe due to lack of available wood). Old photographs and drawings were also used to ensure that new fastenings and fittings were made as exact replicas wherever possible.

SATURN was built as a ‘cheese fly’ and represents a fast mode of transport used for the carriage of perishable goods from the late 18th to early 20th century. She is the last surviving operational horse-drawn Shropshire Union Canal fly-boat. SATURN has regional links to the North-West where she is still seen today, travelling the waterways north of Birmingham to Merseyside and into Wales. She continues to be operated as a horse-drawn vessel, raising awareness of a type of industrial transport that has now died out.

SATURN was designed at the height of canal transport as one of the express craft of the waterways. Her hull represents the ultimate development in the skill of building wooden narrow boats, with its combination of fine lines and lightweight construction.

Built in 1906 for the Shropshire Union Canal Carrying Co. at Tower Wharf, Chester, SATURN is a narrow boat which was horse drawn and mainly used for the fast carriage of cheese from the producing towns of Cheshire and Shropshire to the major markets such as Manchester. She became a hotel boat in 1958 having been retired from trade and was sold into private hands in 1987. Her present owners project managed her restoration between 2001 and 2005 and she is now a major educational resource.