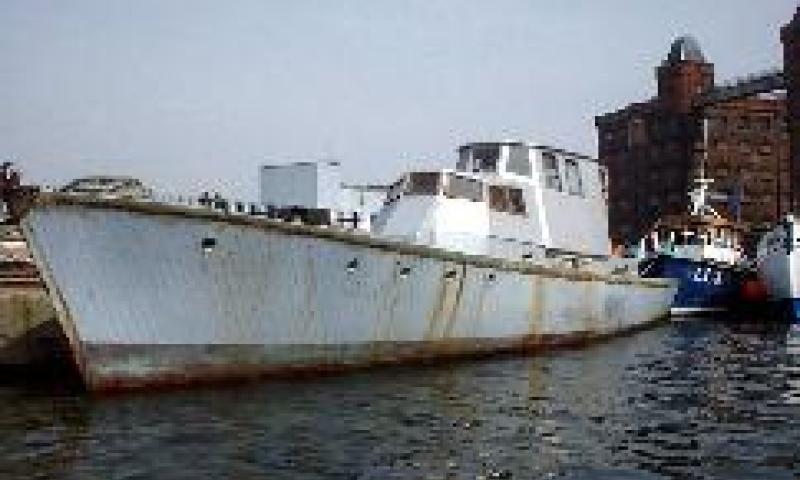 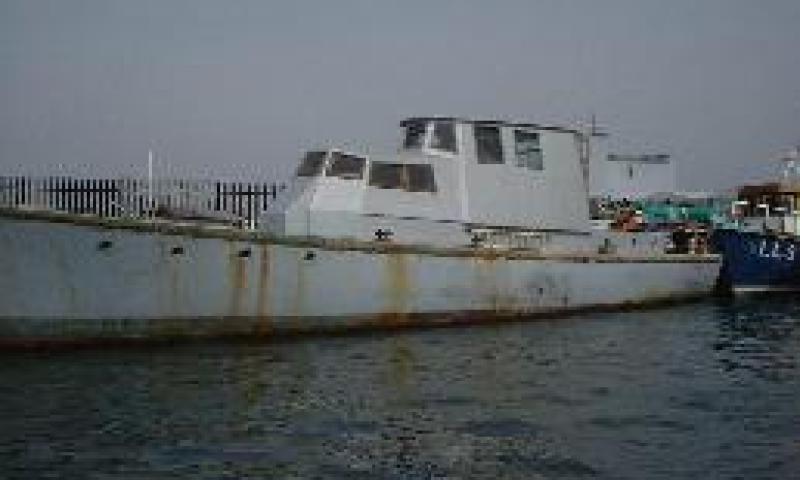 TSR was built as ML1422 by Moody at Swanwick, Southampton and was completed on 3 March 1944. She subsequently worked as a World War 2 patrol vessel, was renumbered AS115 and then disposed of in August 1946. It is believed that she was used in a fisheries protection role for some years before becoming a houseboat. More recently, she was found stripped of her engines and sunk in Birkenhead docks. Once funds have been raised, she will be lifted up by the heavy lift barge MERSEY MAMMOTH and transported to Hartlepool where she will be restored alongside the RAF pinnace 1262.