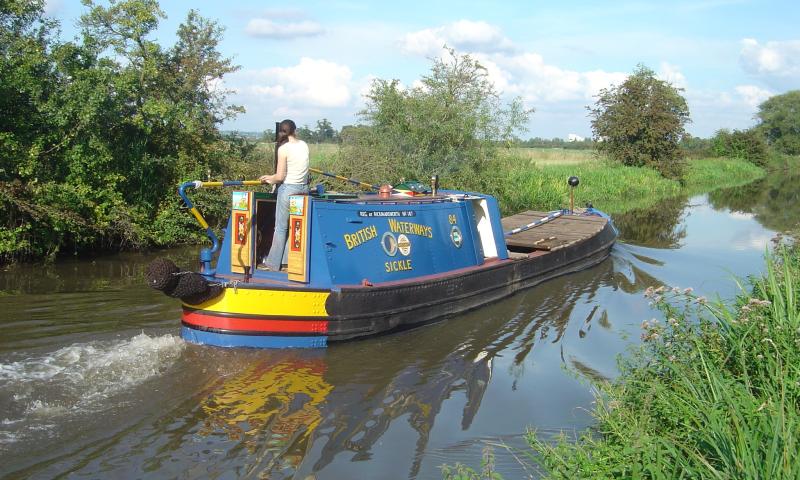 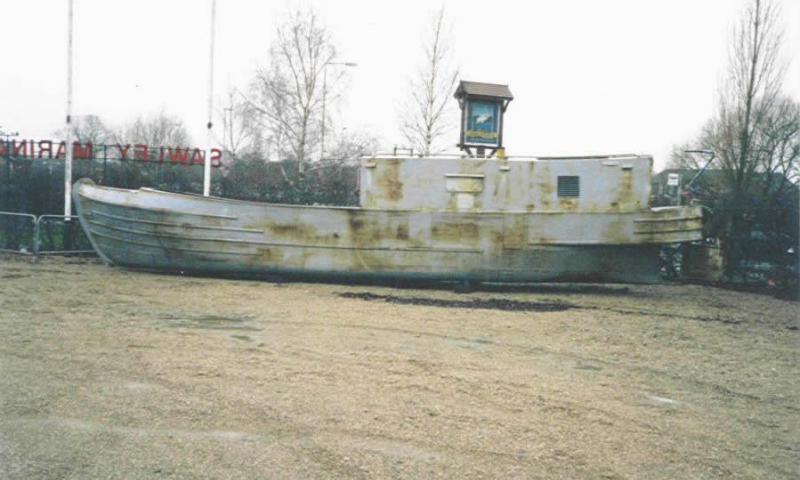 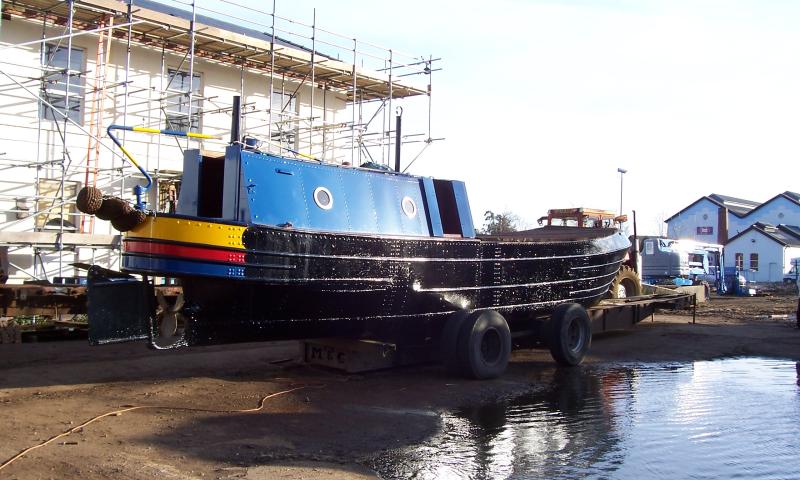 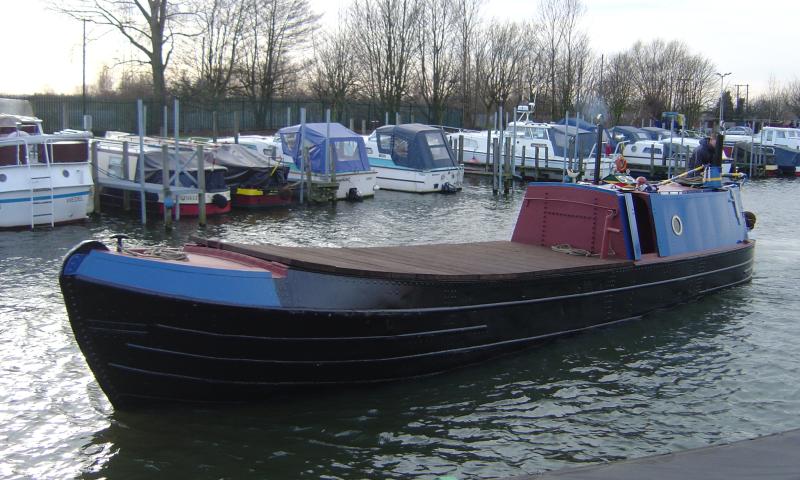 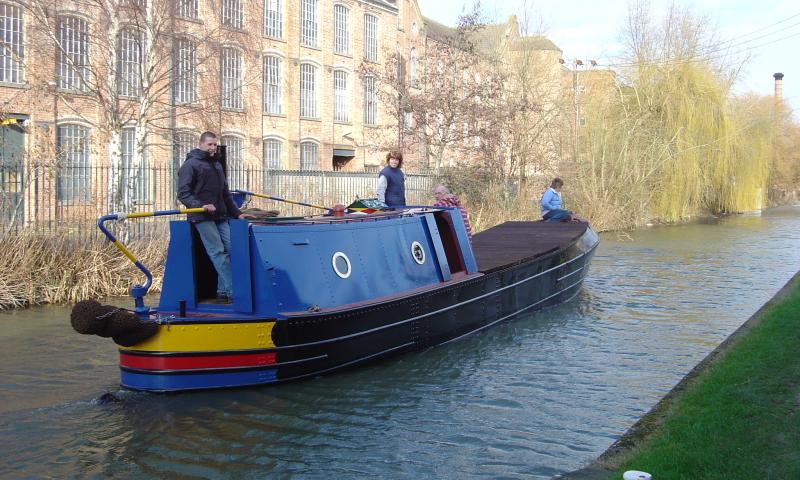 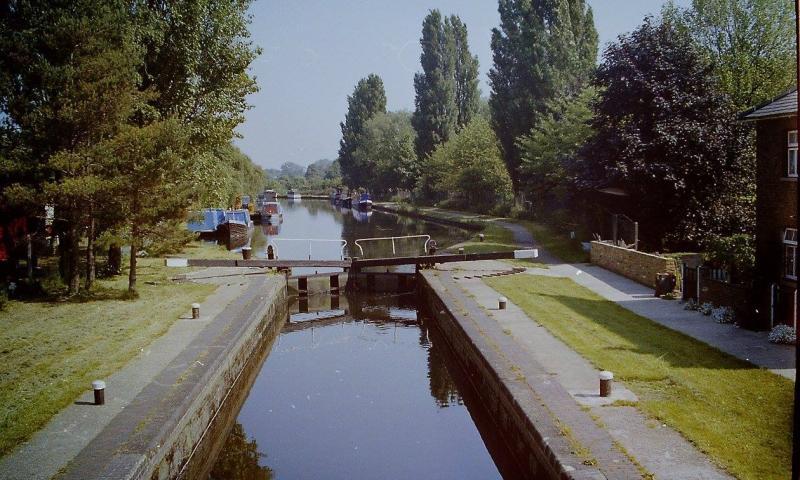 Built in 1936 by W J Yarwood & Sons of Northwich, SICKLE is a narrow boat of steel construction . She was owned by the Grand Union Canal Carrying Company until she was leased to the Ministry of War Transport in 1942, who shortened her to her present length of 40 feet for use as an icebreaker. She then passed to British Waterways, where she served as a tug on the maintenance fleet, until she was brought into private ownership in 2002. A full restoration has been completed and SICKLE was re-launched in January 2008, now fitted with a Lister HA 3-cylinder diesel engine of 33HP, a type she carried for part of her British Waterways service. She has historical significance as one of eight 'Middle Northwich' motors, built with rounded bilges and a vee bottom for estuary work. They proved unpopular with boatmen as they were unstable and four of them were shortened for use as icebreakers. Only SICKLE and her sister TYCHO now remain in an unconverted tug format. SICKLE passed to a new private owner in May 2011.