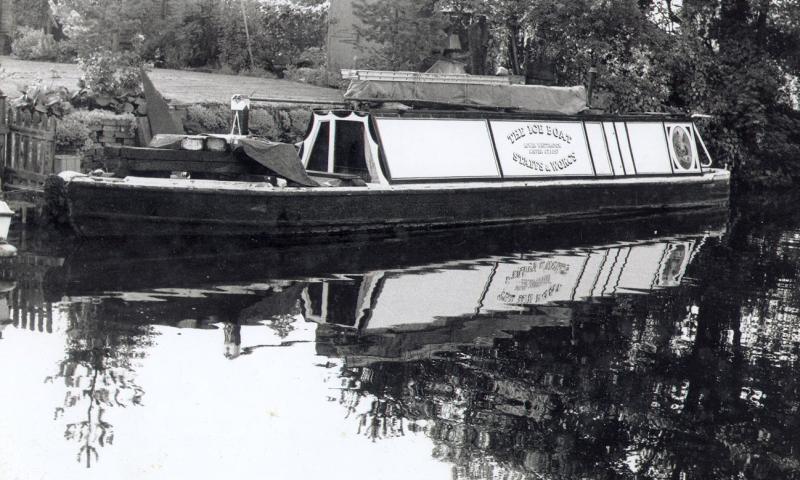 Built in 1933 for the Staffordshire and Worcester Canal Company, this vessel is an ice breaking barge of timber carvel construction, with a BMC diesel engine of 5.1 litres. Such vessels were in regular use in the winter on the canals. Built by the company lock gate makers, she was known as 'The Petters Ice Boat' in honour of the Petters hot bulb engine then installed. Transferred to the BCN on Nationalisation, she became known as TUG WILSON in the 1950s and 1960s.

She was bought by private owners in 1968 and is in use as a private leisure craft.

Update Feb 2020: Reported by member of public that the vessel was abandoned and became derelict, and was cut up and destroyed in 2015, at Prestwood Wharf.