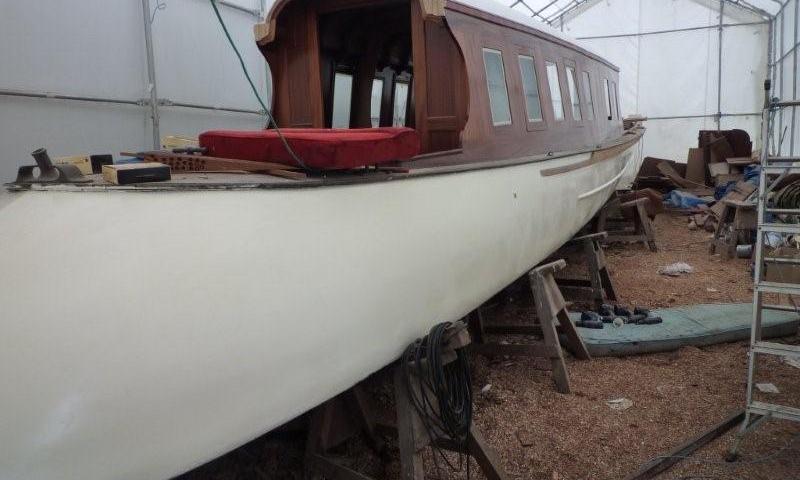 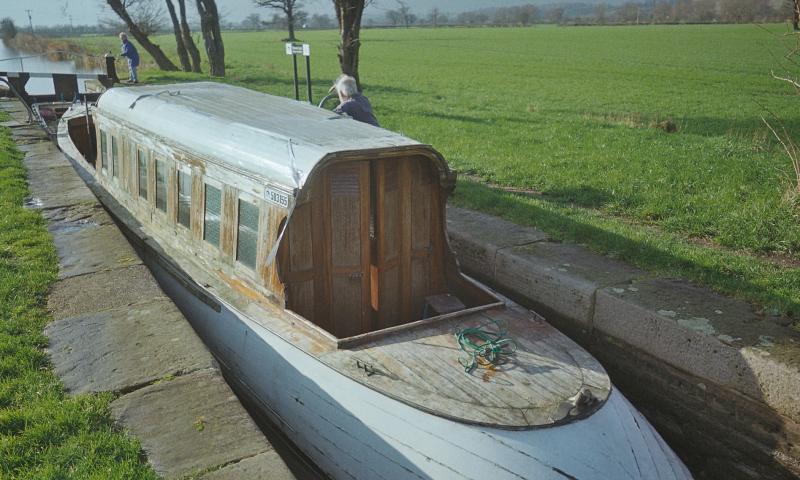 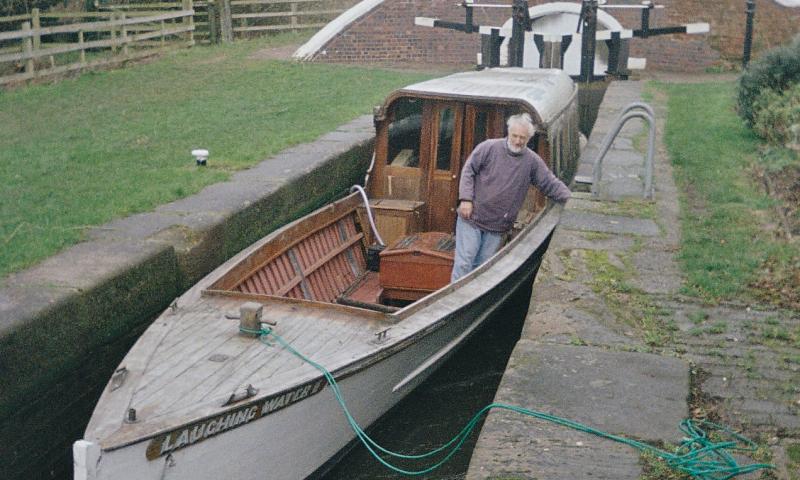 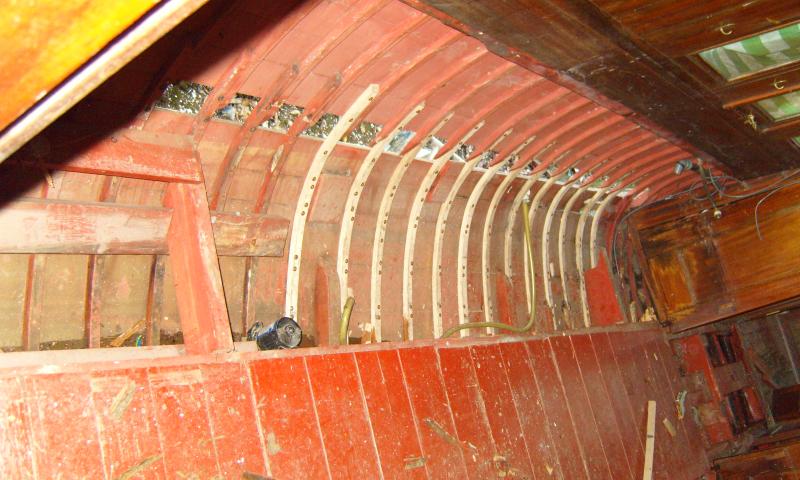 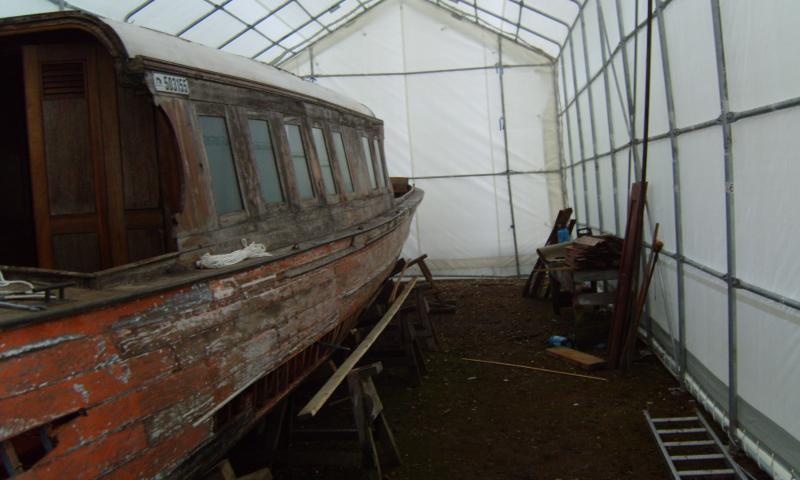 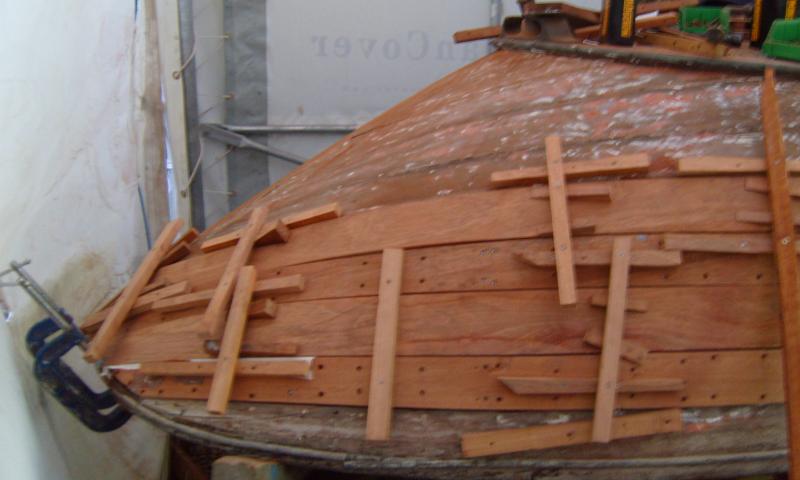 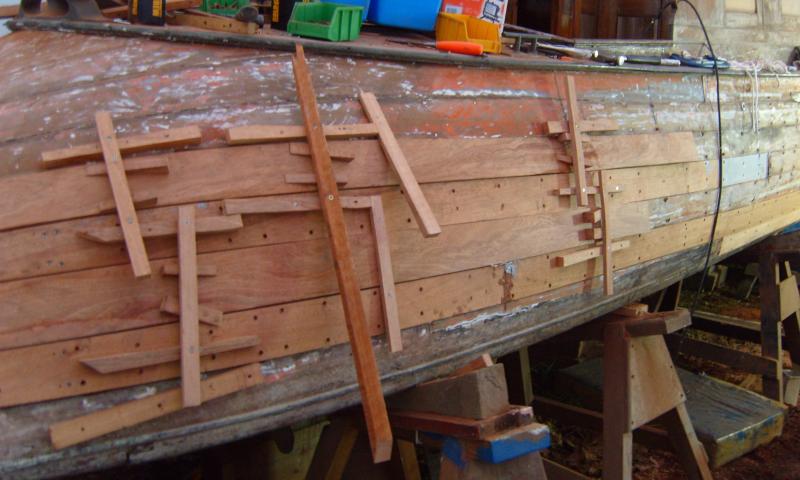 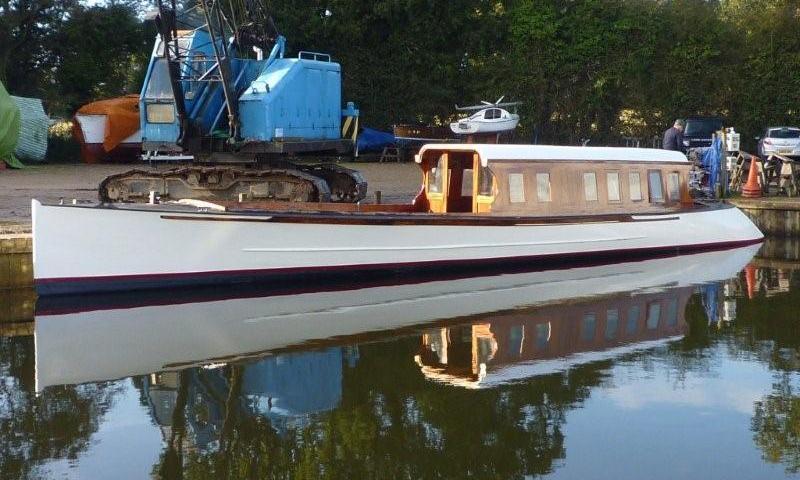 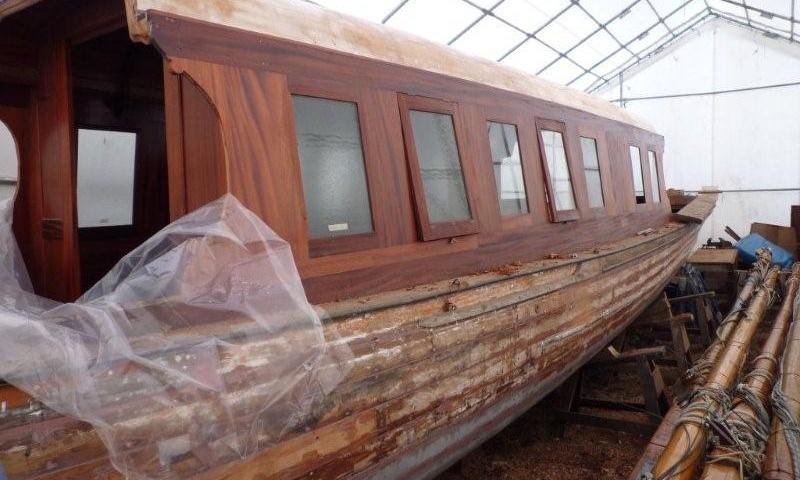 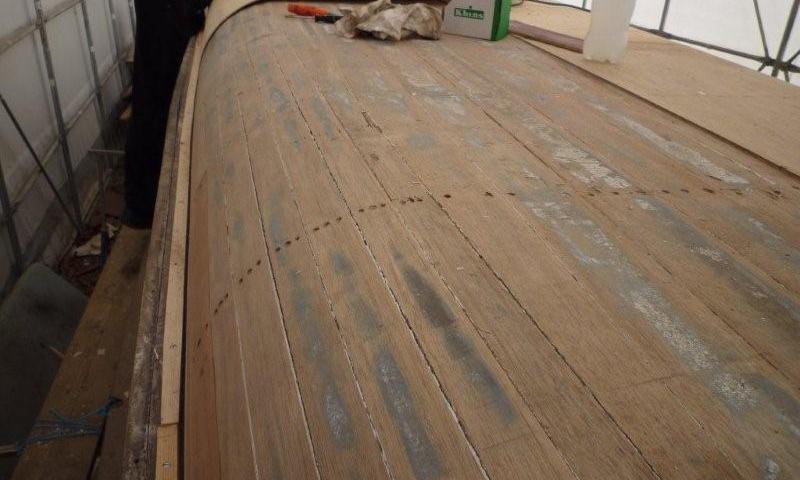 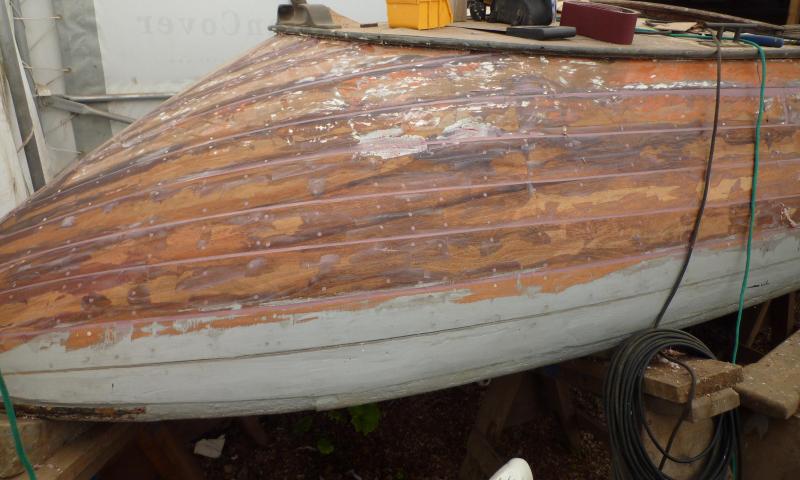 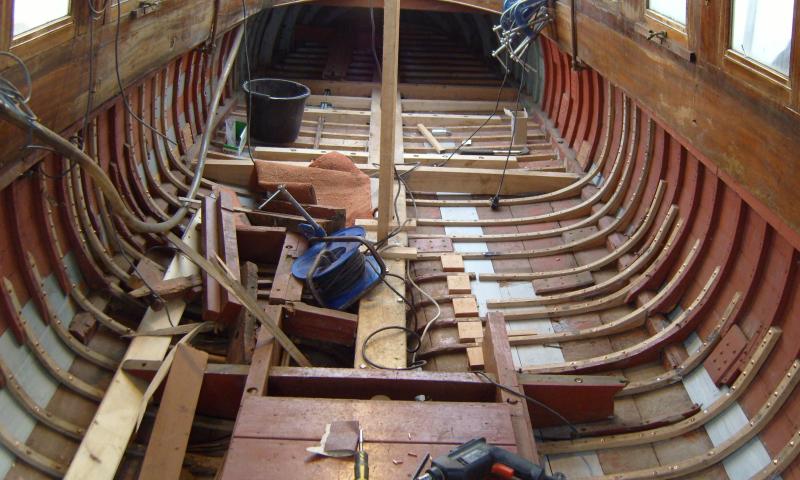 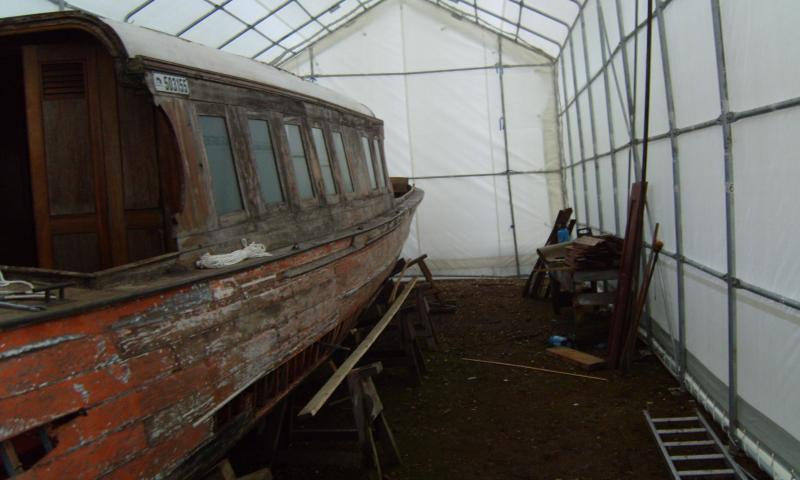 Built in 1912 by Horshams of Maidenhead, LAUGHING WATER II is a Thames saloon launch of timber construction with a Vetus M3.10 diesel engine of 20 horse power. She was built for Lady Astor, Britain's first woman MP who lived at nearby Cliveden where the boathouse still remains. Subsequently, LAUGHING WATER II was modified and changed ownership on several occasions. Mr Walter Scott bought her from Lady Astor and sold her to Mr George Wilson in the mid 1950s. The next owner, Mr Jack Tomkins became Deputy Chairman of the Upper Avon Navigation Trust and LAUGHING WATER II was the first boat to navigate the restored Southern Stratford Canal in 1964. In 1974 she was purchased by Mr Paul Wallace who took her to The Trent & Mersey Canal where the present owner's father found her sunk and derelict and bought her in 1976. After a substantial restoration she was relaunched in 1987 and regularly travelled the UK canal and river network until 2000. The present owner inherited her in 2006 following the death of his father and intends to restore and use her leading up to her centenary in 2012.