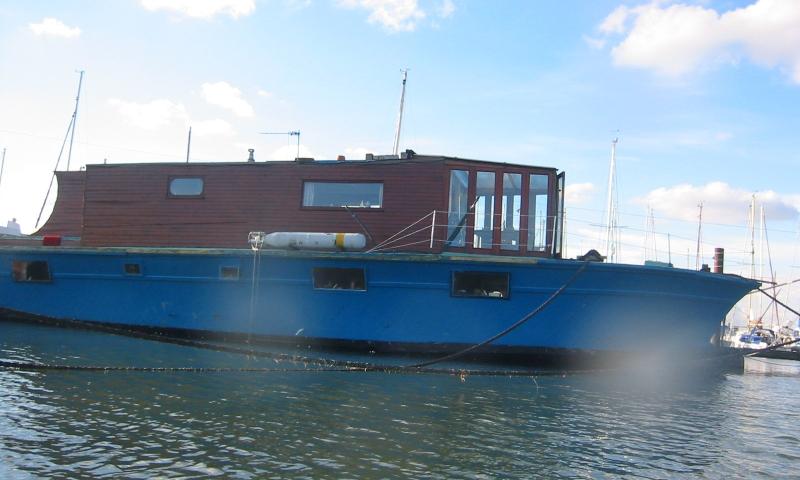 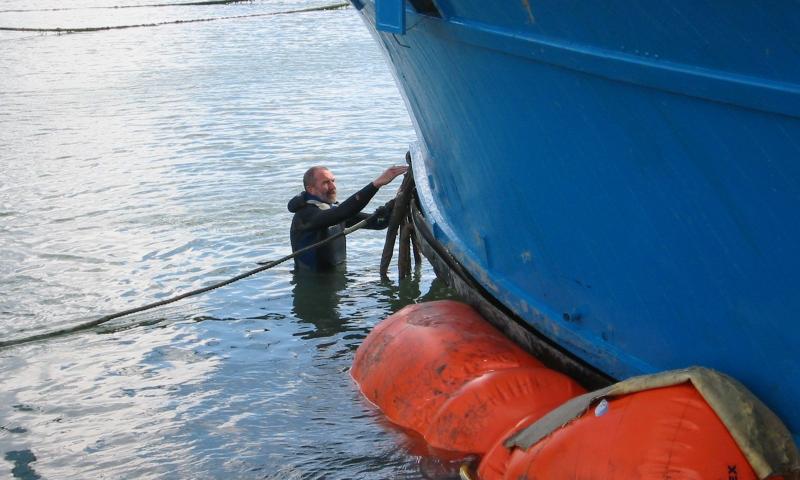 Built in 1944 by The British Powerboat Company, PLATYPUS is a Motor Torpedo Boat of timber construction with triple Packard petrol engines. Stationed at Lowestoft during the latter years of World War II, she is believed to have carried out many sorties. In 1999, repairs were made to the decks and various modifications enhanced the living space. She was close to sinking in 2003 and a steel 'shoe' was fabricated and fitted to the wooden hull, providing protection and insulation. She is now used as a houseboat and based at Hayling Island.