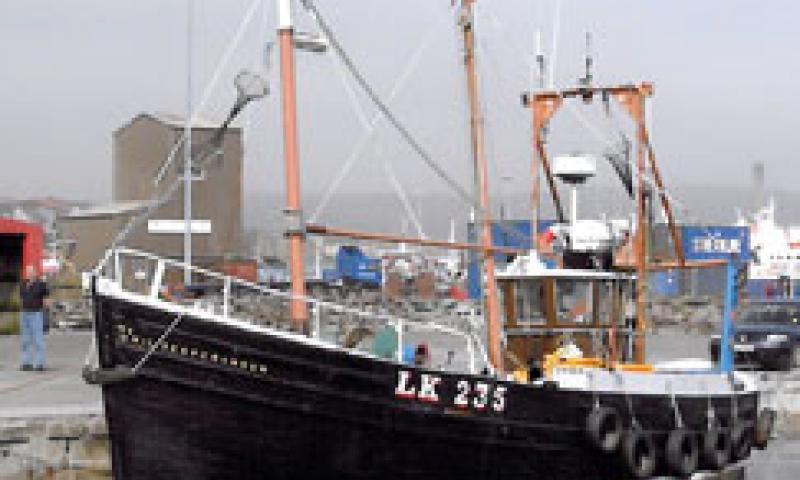 NIL DESPERANDUM was built in 1947 for the Ministry of Defence, but in 1951, she was purchased by the Wiseman family and fished by them in Shetland waters for five decades. For 28 years, NIL DESPERANDUM was based in Scalloway on the west side of Shetland from where she steamed to the exposed fishing grounds of the North Atlantic. During that time, a range of fishing methods were used, including haddock lines where 20 lines, each with 700 hooks, were worked. NIL DESPERANDUM was the first vessel in Shetland to install a gutting machine, which was designed by Jim Smith of Berry, Scalloway and manufactured by Wilson of Aberdeen.