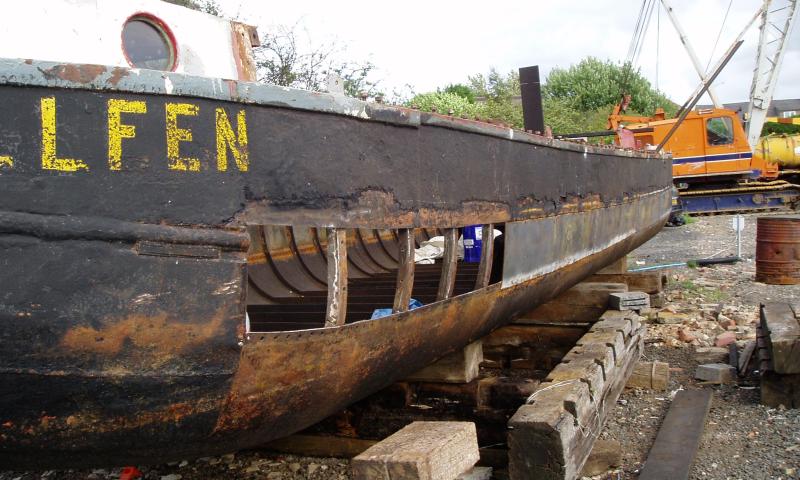 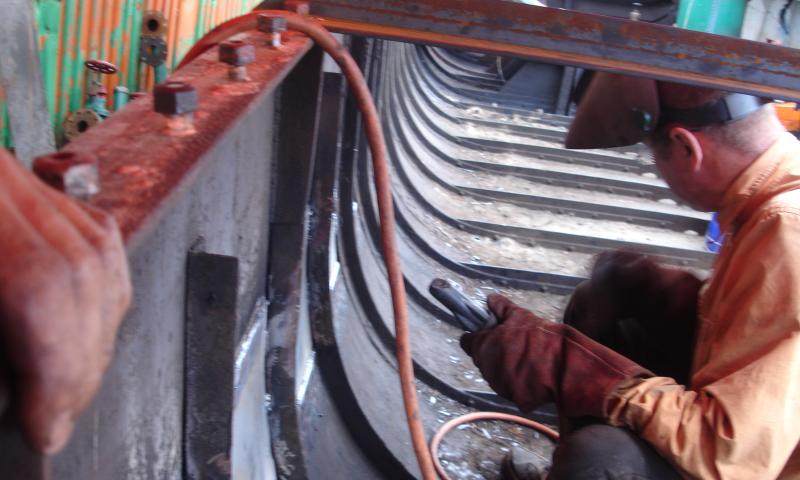 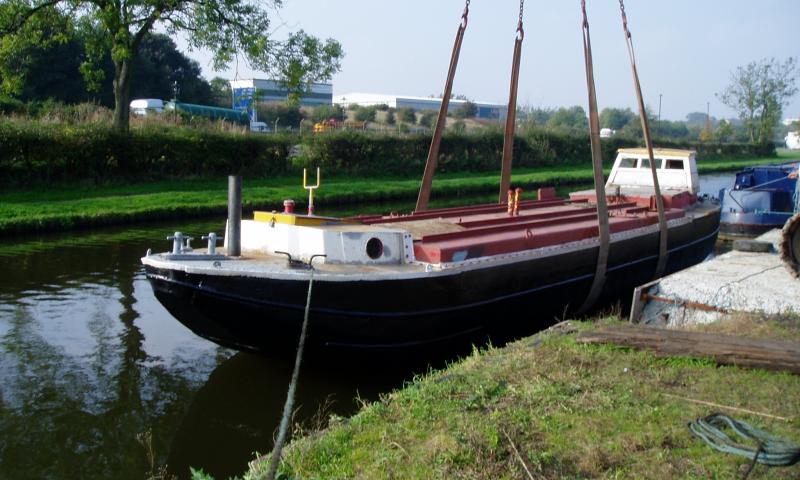 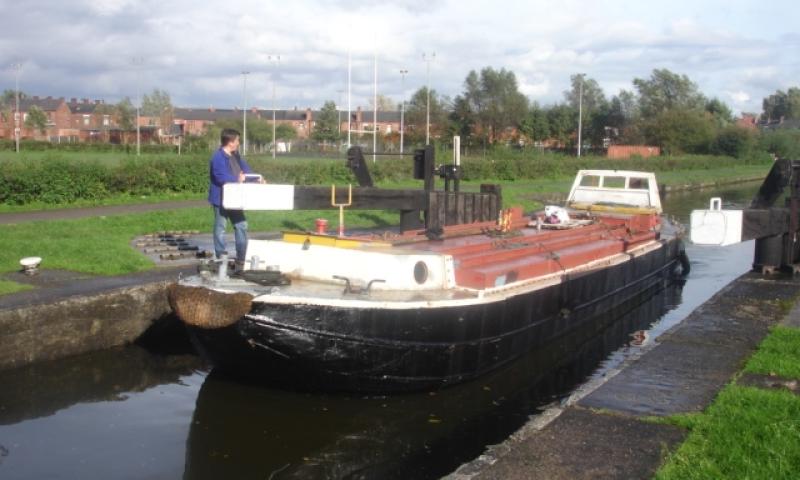 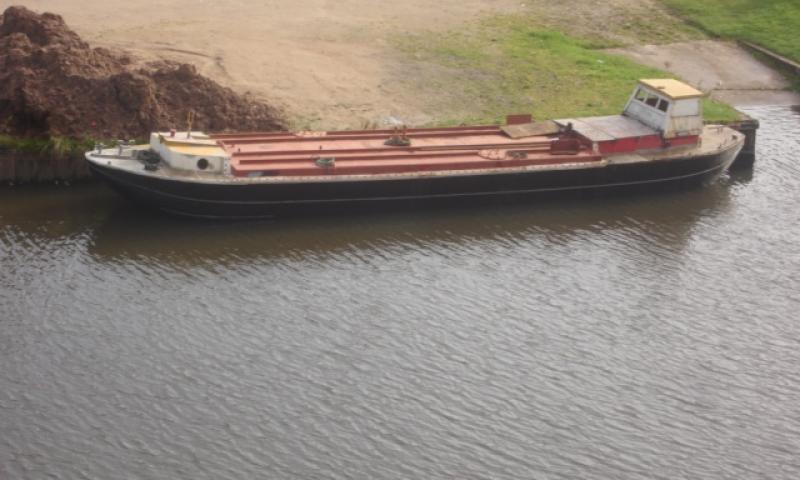 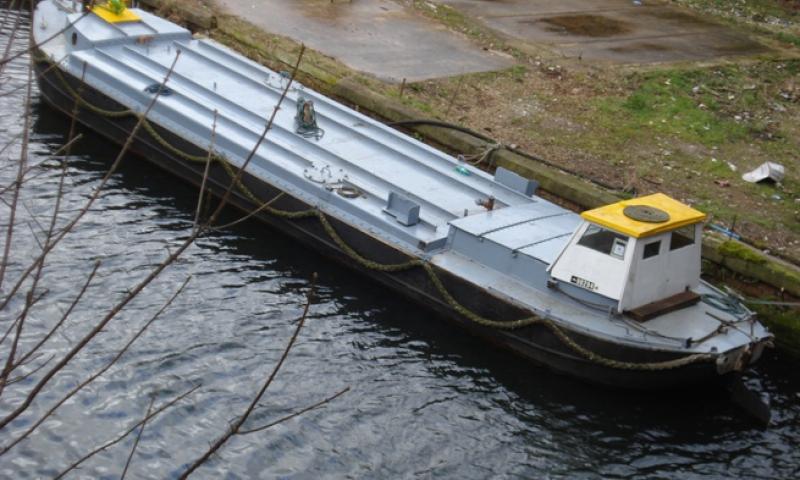 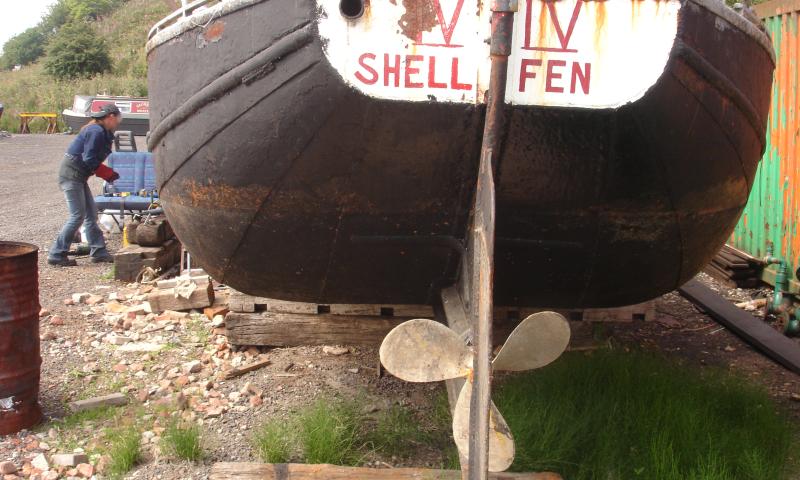 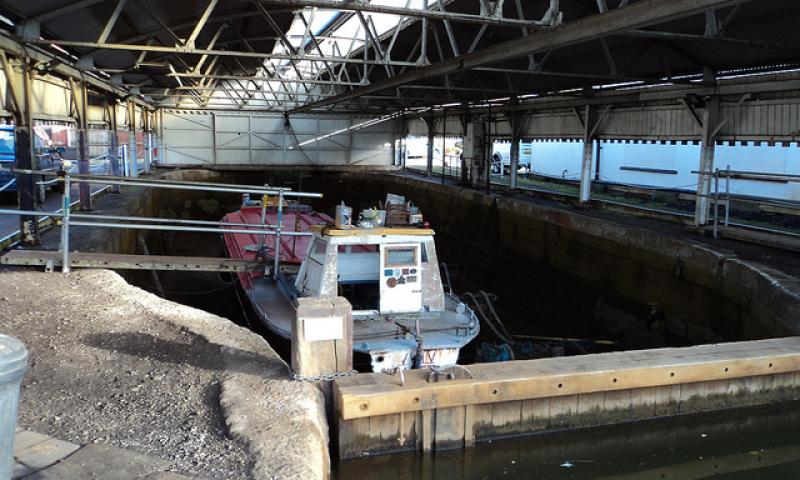 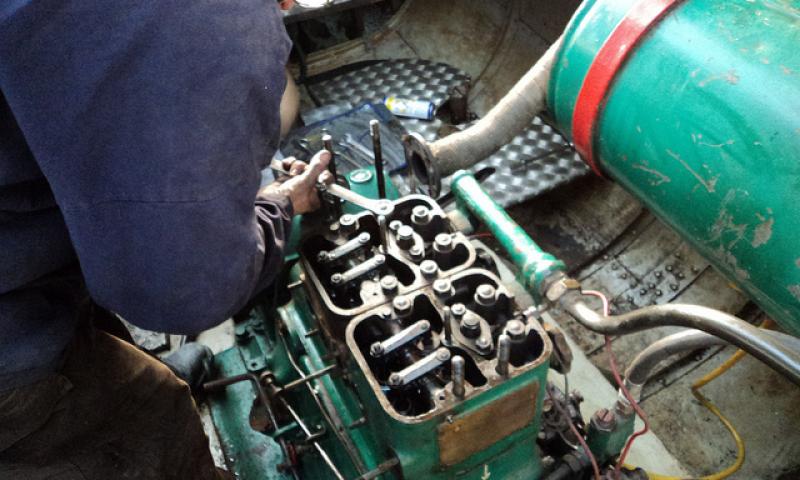 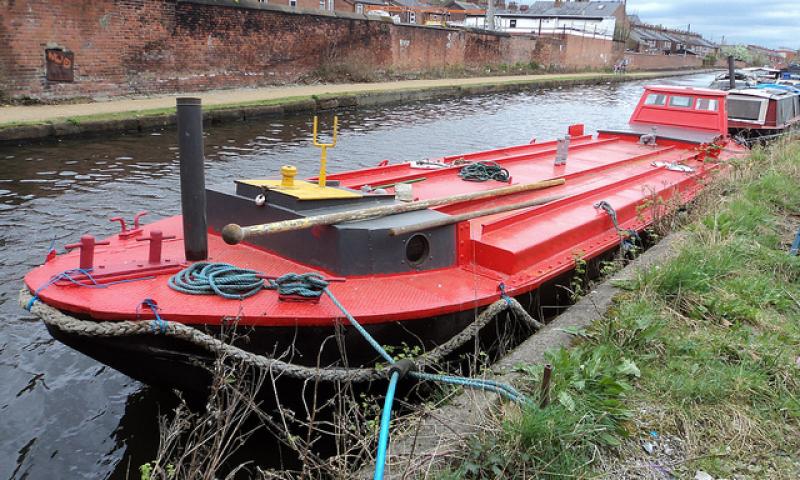 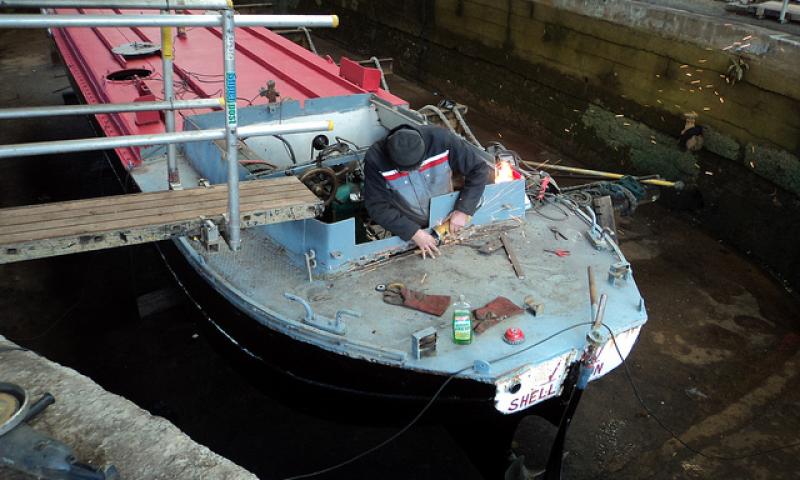 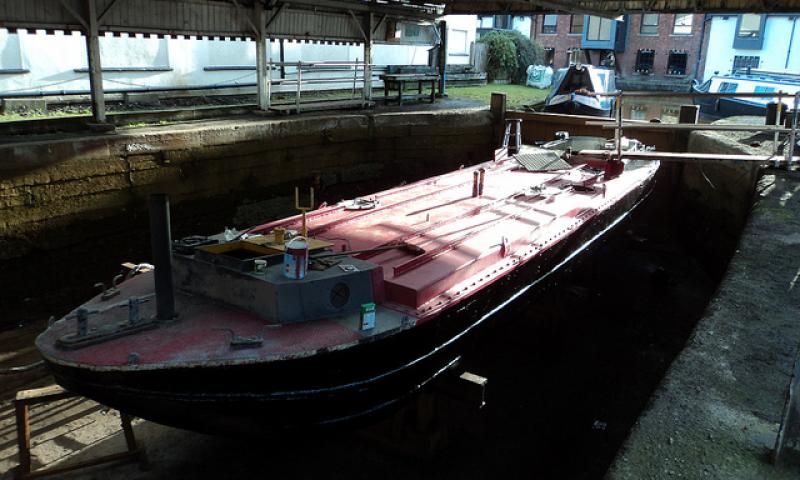 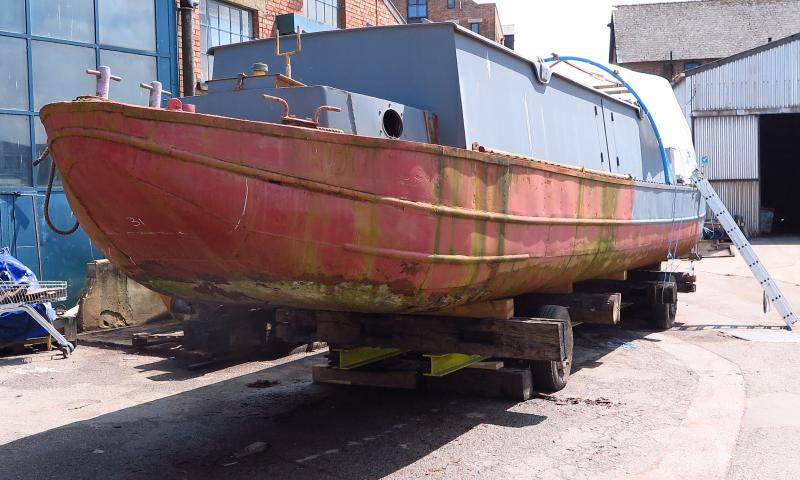 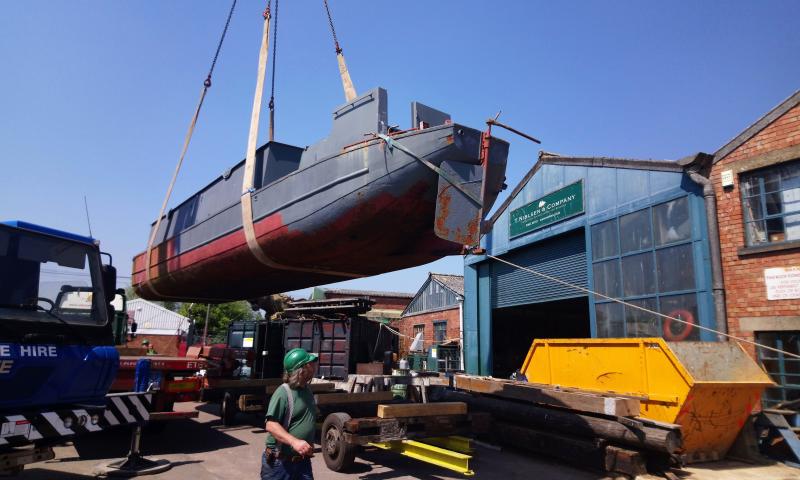 Although the builder of SHELLFEN is not known, she is a Westlander - a Dutch built barge supposedly built in 1898 and brought to this country in 1912 to be used for carrying bulbs grown in Fenland to Ely Dock. In 1928 she was bought by Shellmex BP and renamed PROGRESS. They eventually fitted her out as a tanker in 1939 in which year she was registered at Lloyds, 'official number' 167221. She was the smallest oil tanker in the Shell fleet.

In 1948, she was based at Appleyard Lincoln's boatyard at Ely who operated her under contract and eventually bought her in the 1960s. She was sold to Lorenz & Co. in 1970 and moved to the Bridgewater Canal, and was then sold again to a consortium of morris dancers in 1988 and purchased by her present owner in 2004. SHELLFEN was the last working boat on the Fens.

As of November 2018, SHELLFEN is currently awaiting conversation and restoration work scheduled for 2019 at the Gloucester shipyard of T Nielsen.