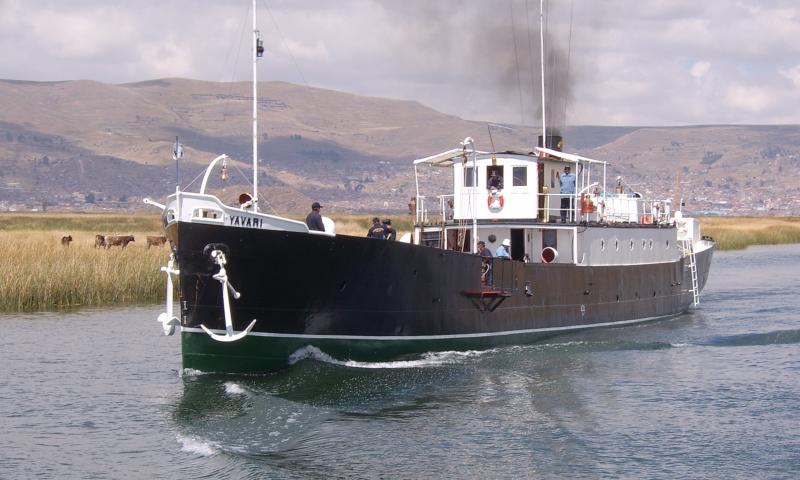 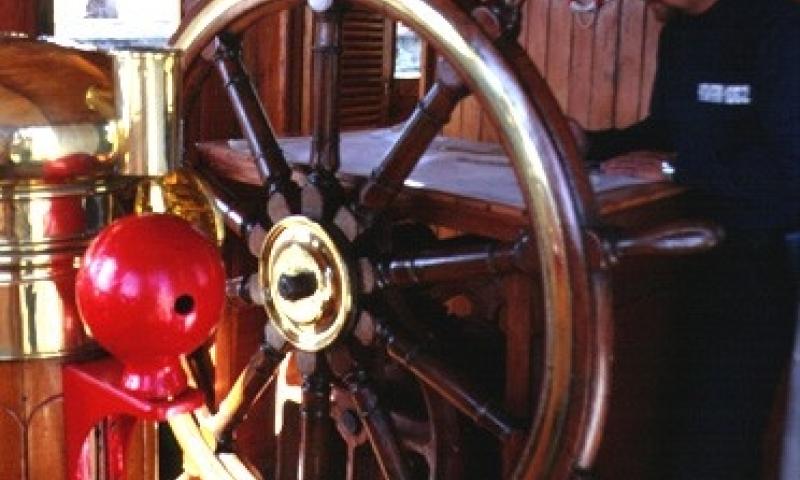 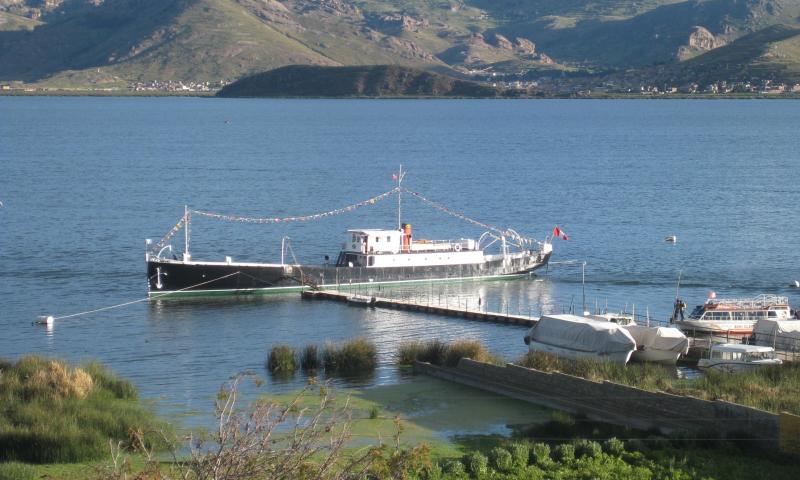 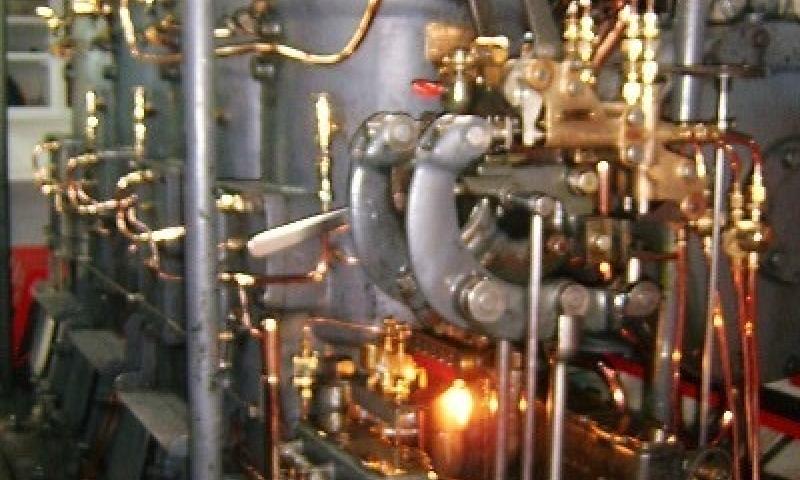 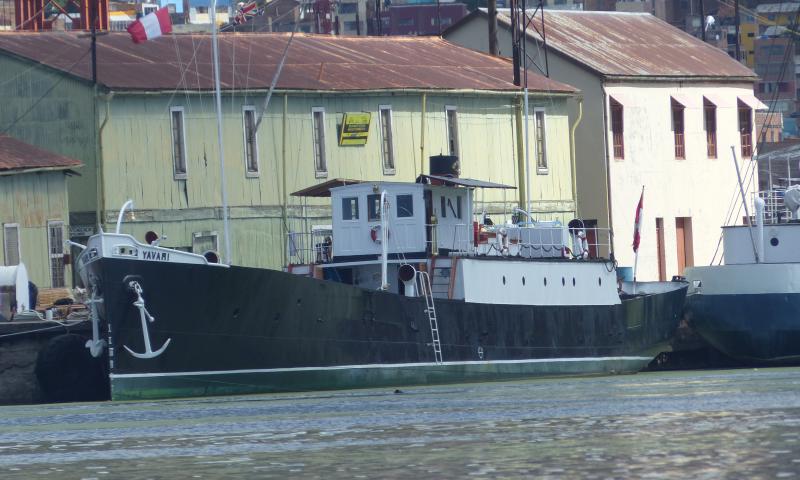 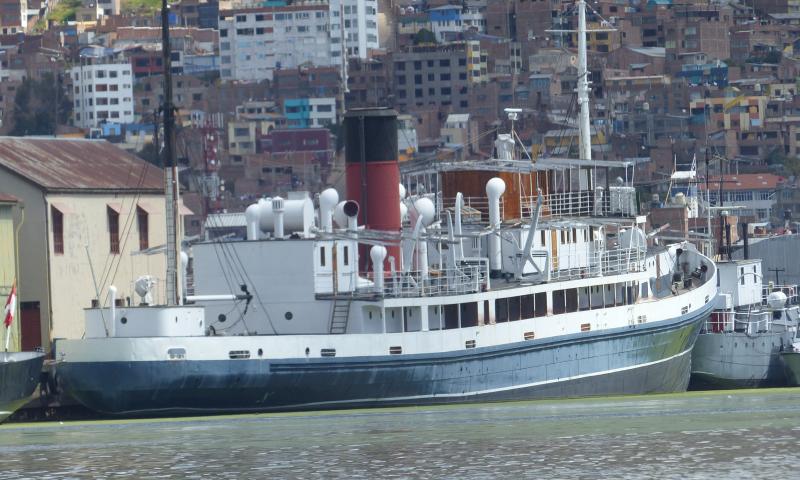 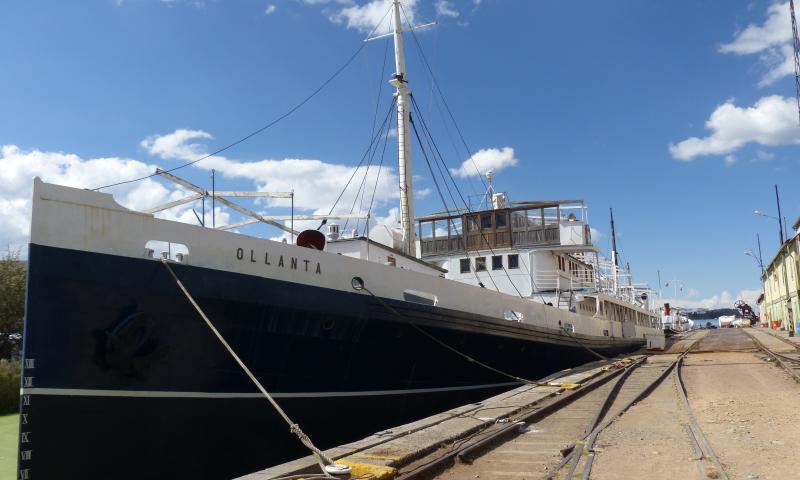 A long and unusual story of a ship that started on the River Thames in London and ended on Lake Titicaca in Peru, the vessel YAVARI was commissioned by the Peruvuan Government to the James Watt Foundry who subcontracted Thames Ironworks to build the hull.

When fully built the vessel was dismantled and the parts packed in kit form and shipped to Peru to be transported by mules over the Andes mountains to Lake Titicaca which stands at 12500 ft. YAVARI and her sister ship YAPURA were commissioned as gun boats. After dismantling, each piece was numbered and where necessary were painted red or green for port and starboard and sailed for Peru in the steamer MAYOLA in 1862. A team of engineers and Naval personnel travelled to Lake Titicaca in 1863 to prepare for the vessels which were to arrive piecemeal by mule train. Thereafter hostilities with Spain, civil unrest and very slow delivery of the parts of the vessels meant further delay.

The YAVARI was finally launched in 1870 and undertook her maiden voyage in 1871. In 1875 ownership of YAVARI and YAPURA was transferred from the Navy to private interests. They continued to ply the Lake until the 1950s. A Lloyds Condition Survey made in 1983 found that the combination of high altitude and fresh water had maintained the vessel's iron hull in excellent condition and the vessel was deemed worthy of restoration and in 1989 Naval Architect Tim Parr visited to advise on the restoration. In 1998 the vessel was officially opened as a State Museum. She continues to receive many visitors each year from all over the world and is subject of national and international publicity.