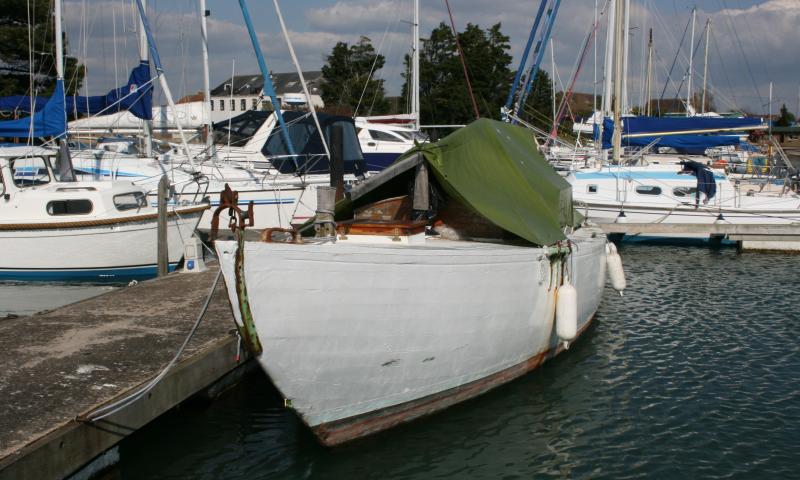 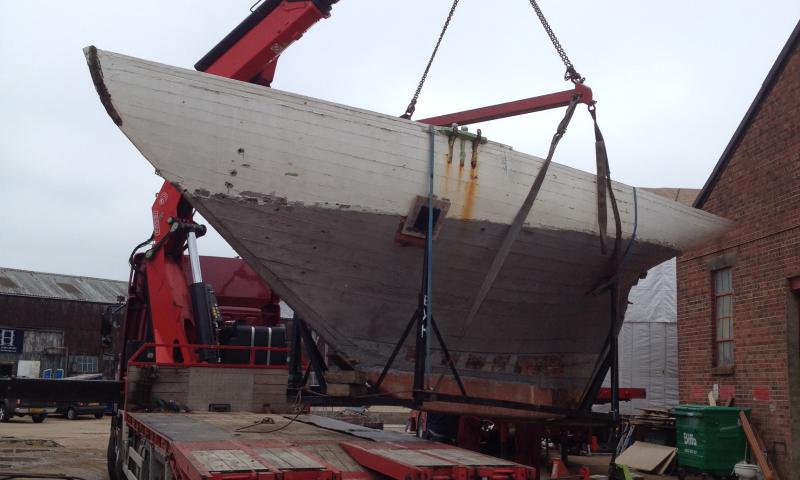 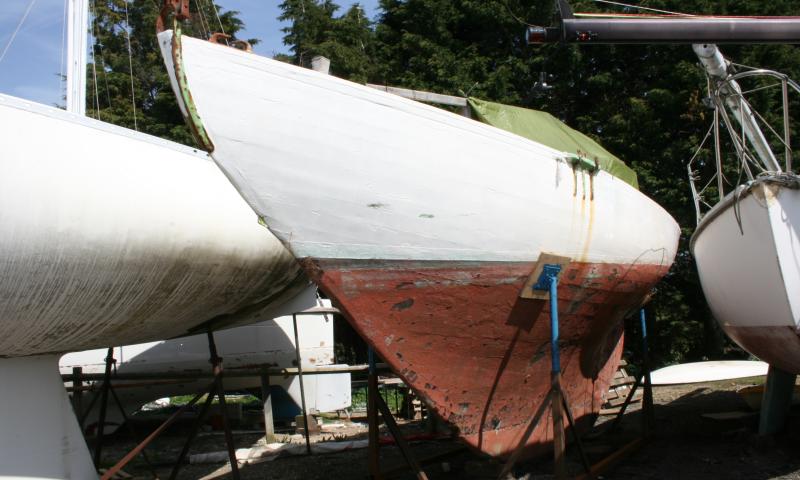 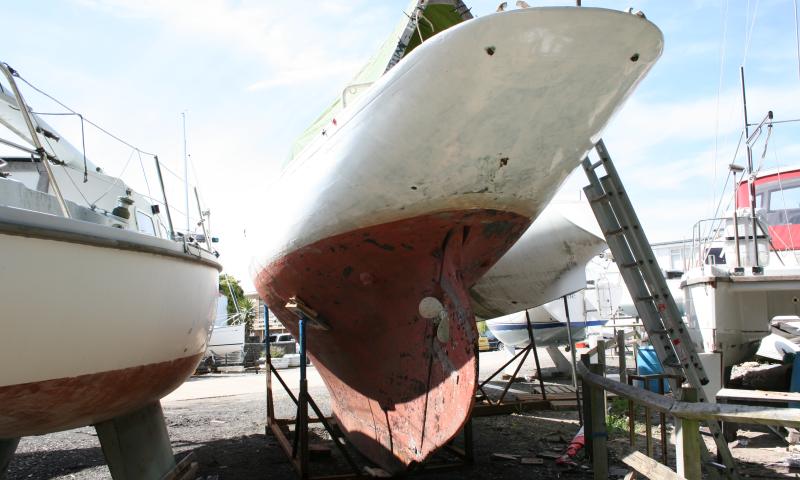 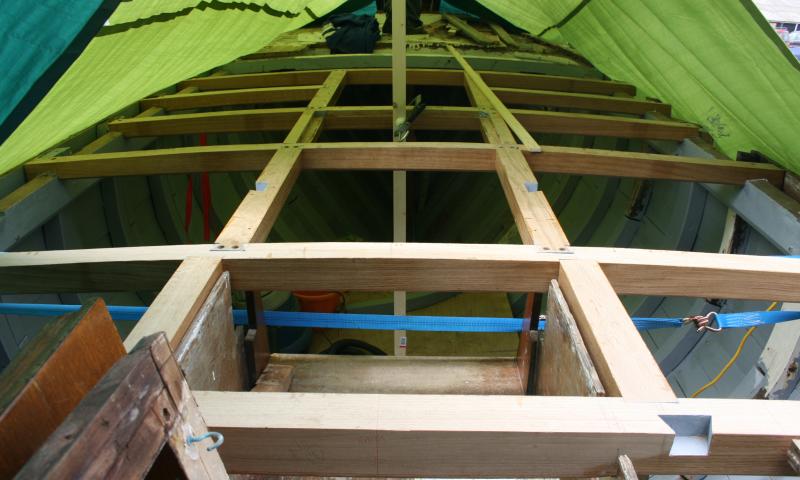 WITCH is a gaff cutter of carvel construction, oak frames and pine deck. She was built in 1902 by Charles Sibbick and Co Limited of Cowes, Isle of Wight. Built as a yacht, she remained in commission until bought by her present owner in 2006. Since then she has been slowly returned to her original specification, replacing the 1970s coach roof etc. Charles Sibbick, although unknown today, was world famous before 1900, building nearly 300 yachts for royalty among others. WITCH is one of only about 15 remaining and is the only one of her type.

Unfortunately this vessel was destroyed in a boat yard fire in 2016. 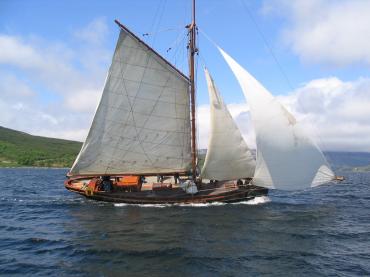 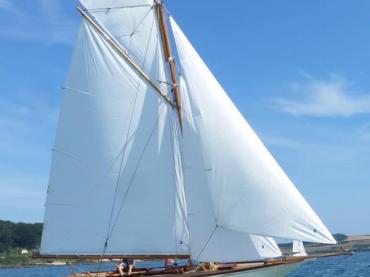 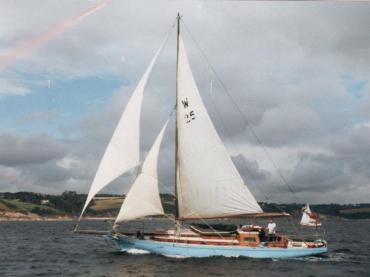 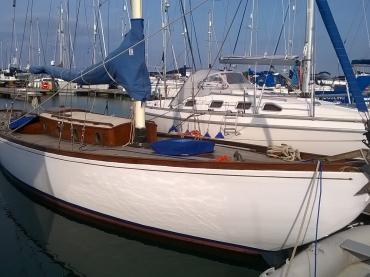