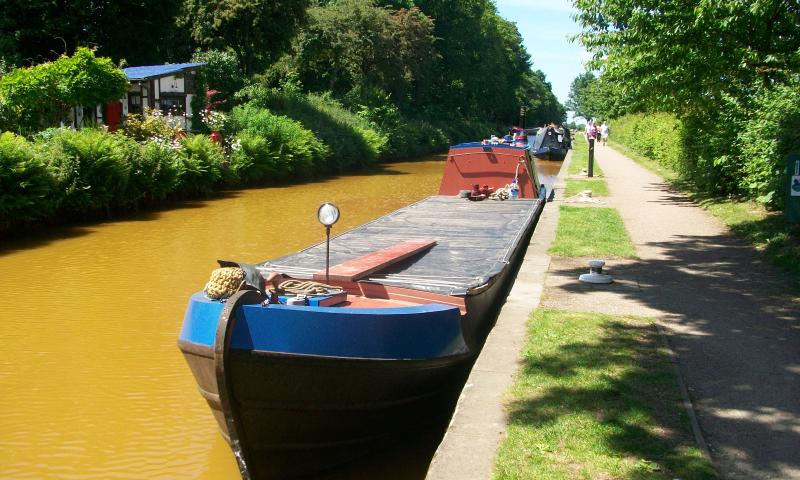 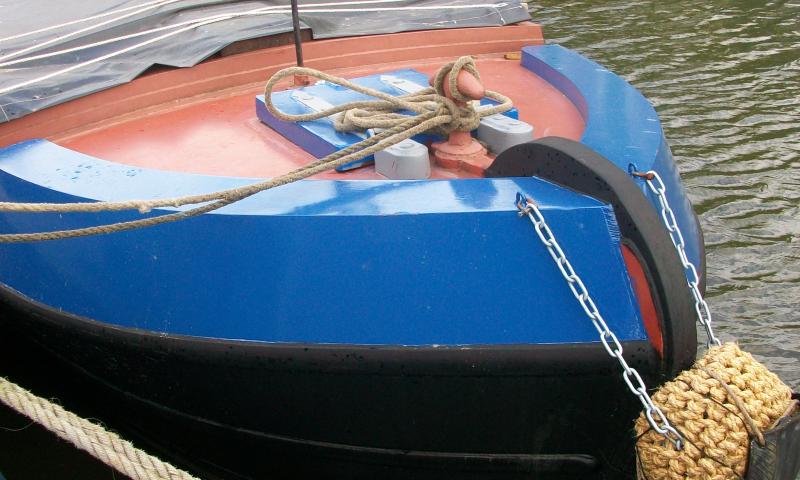 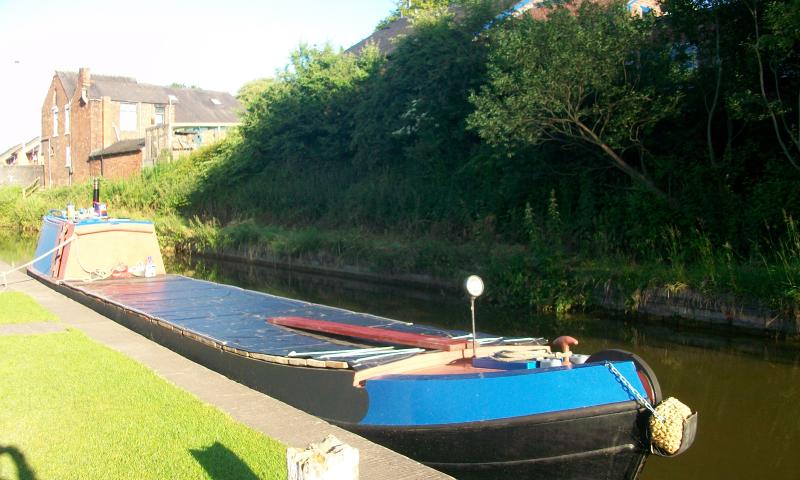 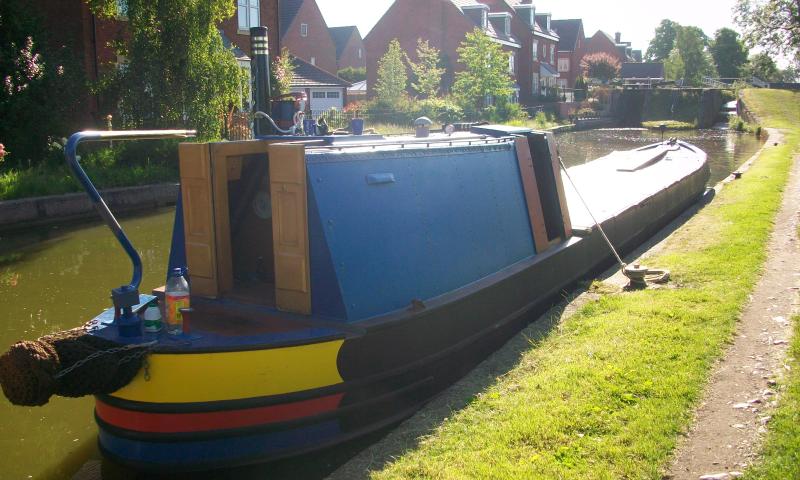 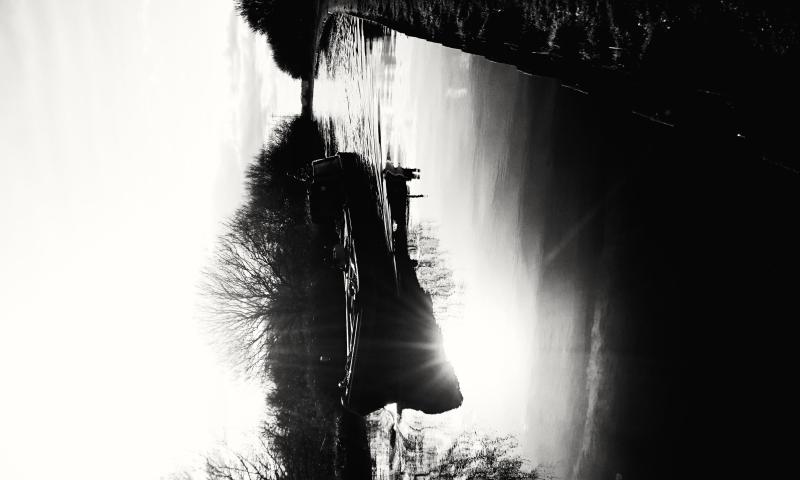 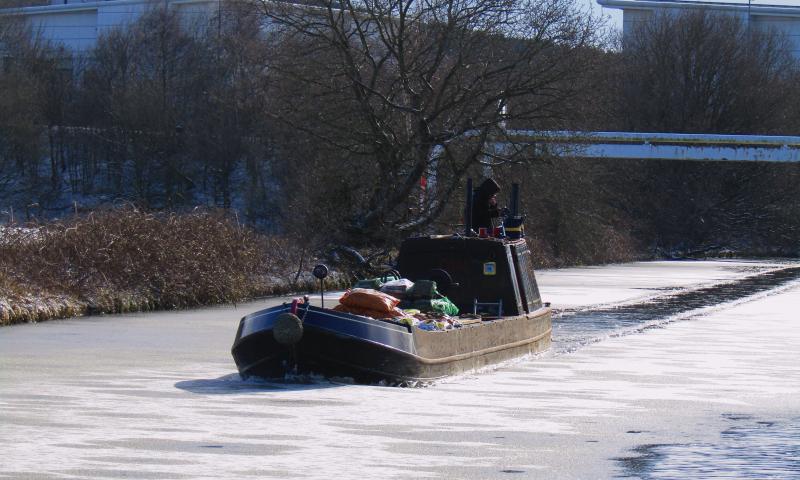 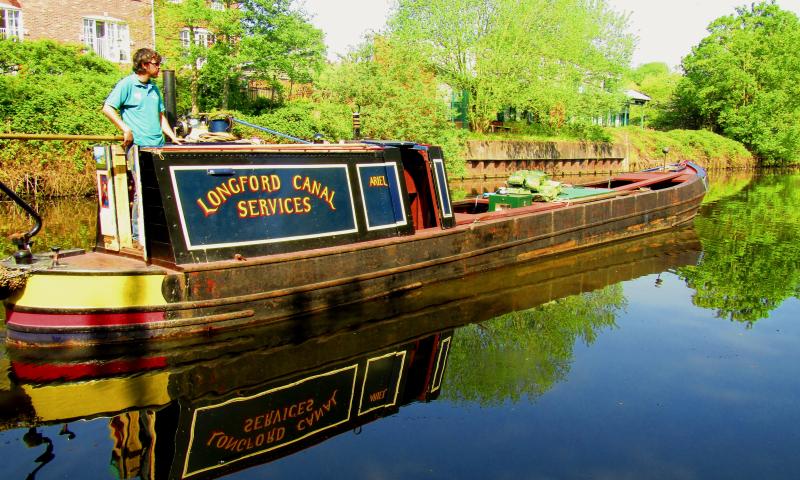 ARIEL is a narrow boat of iron and steel construction built by W J Yarwood of Northwich in 1935. Her current engine is a Lister model HA2M. The vessel's current condition is very good following extensive work in 2002. Starting life as an iron composite motor boat for Midlands and Coast Canal Carriers Limited, she was sold to Fellows Morton and Clayton in 1938. In 1949 she was sold to the British Transport Commission, later to become British Waterways. Whilst working as part of the maintenance fleet of British Waterways she was cut in two, the stern end becoming ARIEL I and the fore end becoming ARIEL II; the latter being broken up in 1980. ARIEL I passed into private ownership circa 1992, declined, sunk and was raised in 1993 and found a new owner who took her to Stockton for extensive restoration. In 2009 she was bought by her current owner. She is now based on the Bridgewater Canal and does occasional trade. ARIEL is unique in both her original and current form; built as a one off she continues to be so in this form with a unique bow shape specially designed for her.