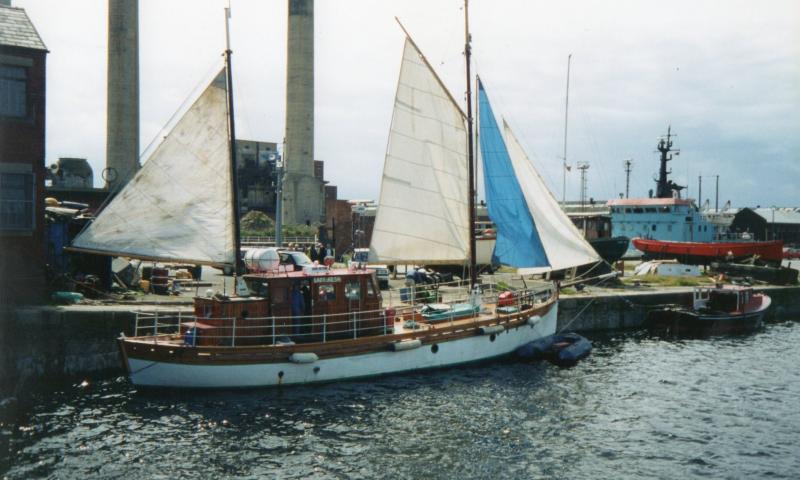 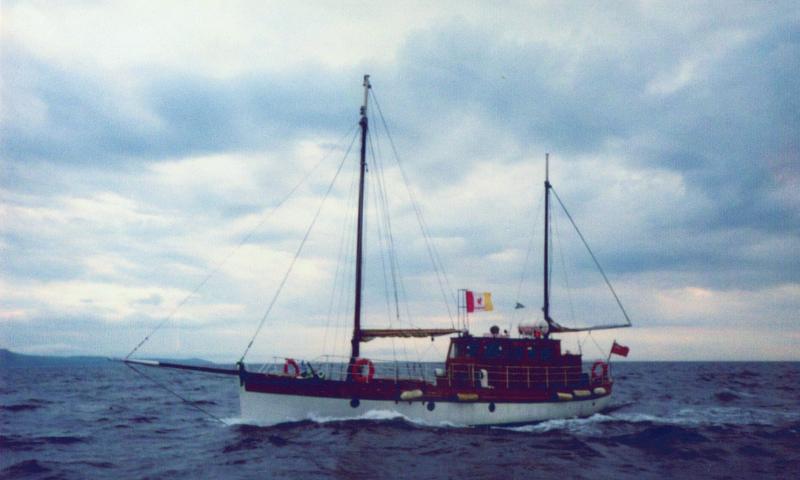 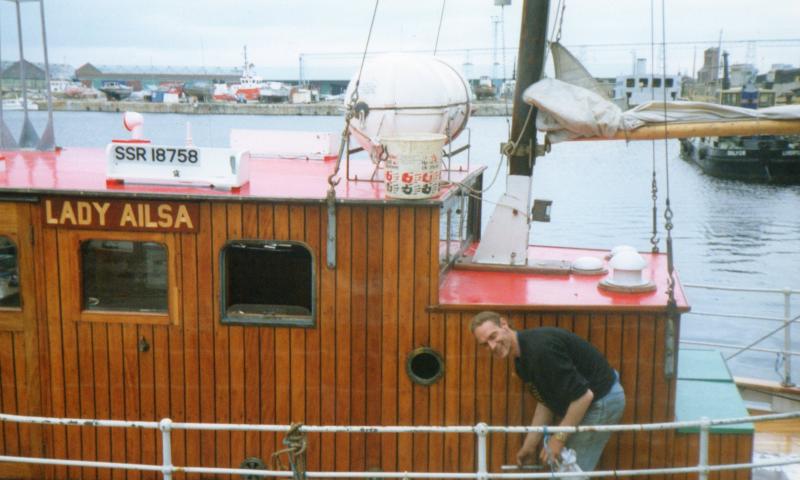 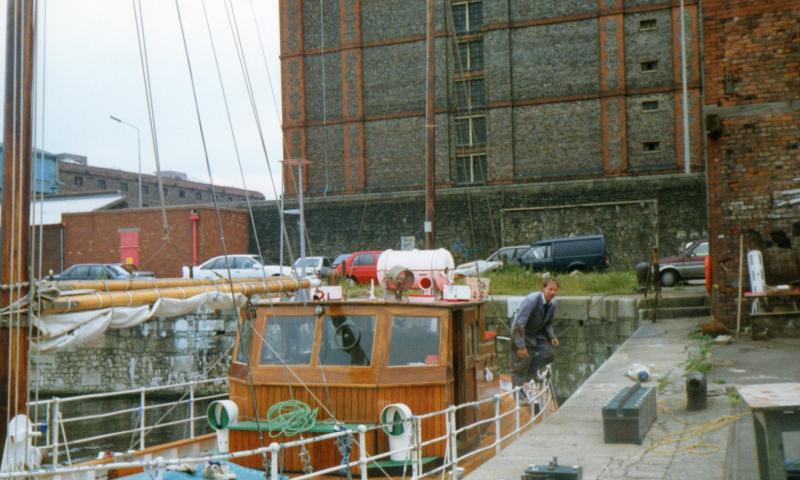 LADY AILSA is a coastal cargo boat of timber construction, pitch pine on oak frames with a Gardner diesel engine model 61W. She was built in 1934 by Hugh McLean & Sons of Glasgow. Based at Girvan, LADY AILSA operated between Ailsa Craig and Ireland carrying granite to make curling stones. In the summer she was used as a passenger ferry.

During the Second World War she was used as a light ship. 2010 saw her based at Runcorn and in need of restoration, with LADY AILSA's ex skipper co-ordinating efforts to save her.  Unfortunately in 2016 this vessel was scrapped.