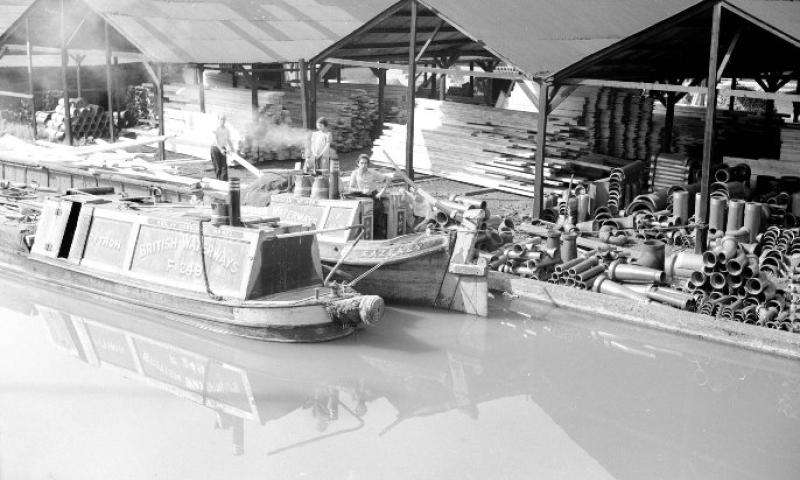 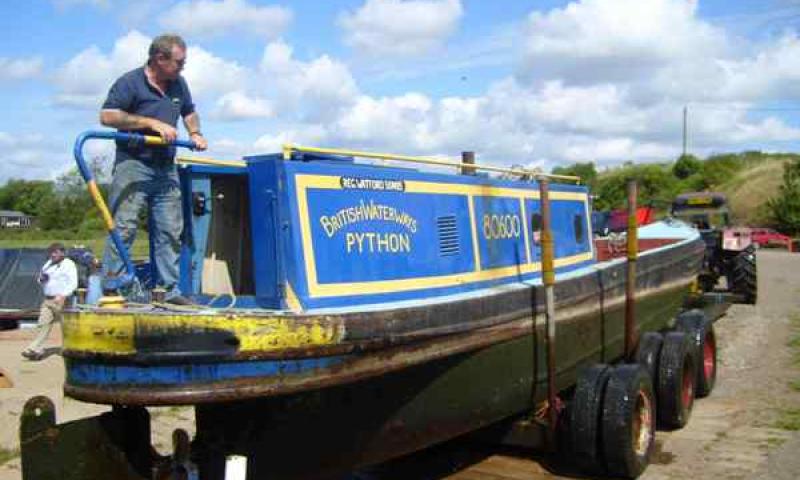 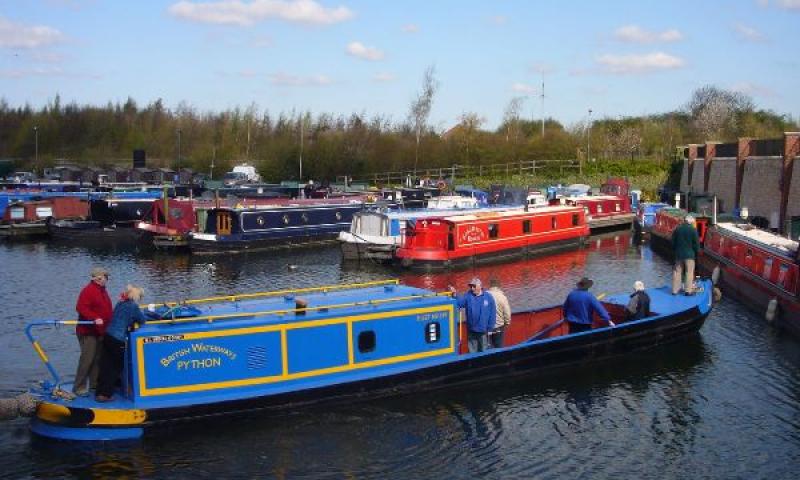 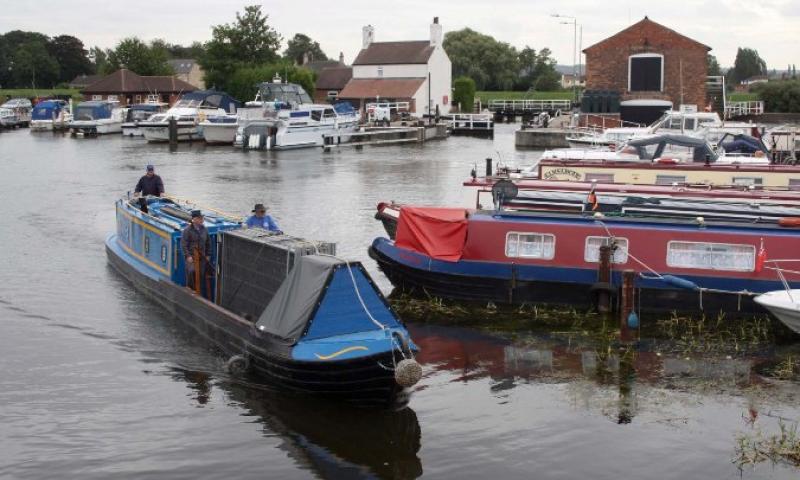 PYTHON was built in September 1929 by W J Yarwoods & Son.  She was used as a carrier in the Fellows Morton & Clayton fleet until 1949 when she was sold to the British Transport Commission and passed into the South Eastern Division carrying fleet.  In 1960 she had a new engine and a major overhaul and in 1974 became part of British Waterways' maintenance fleet.  She was shortened in 1982.  She is built on the same works number as PANTHER, which is not known to have happened before.  PYTHON also used to be the motor to FAZELEY, which is now fully restored.  PYTHON is currently decked out as a tug and repainted in British Waterways' blue and yellow colours.  PYTHON was handed over to the Chesterfield Canal Trust in 2009 who have a team of volunteers dedicated to ensuring her care and maintenance as a promotional vessel for the work of the Trust.