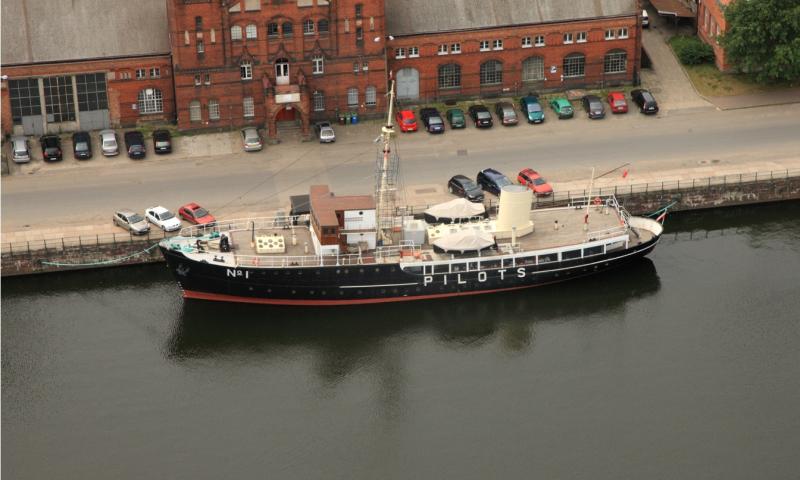 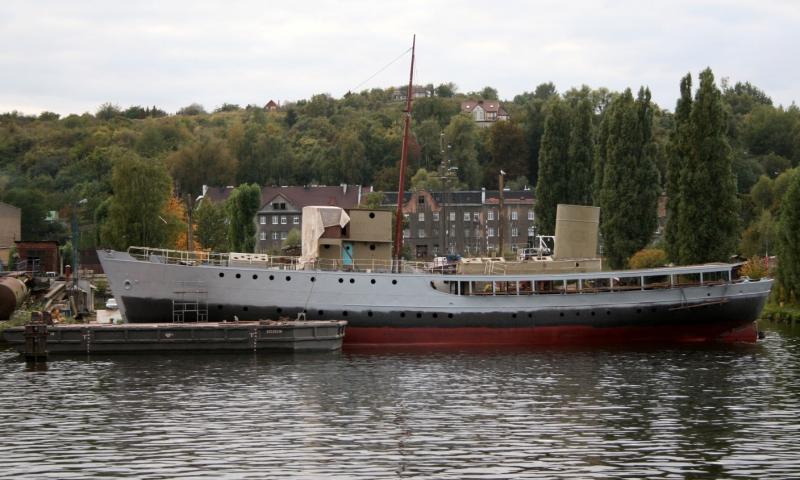 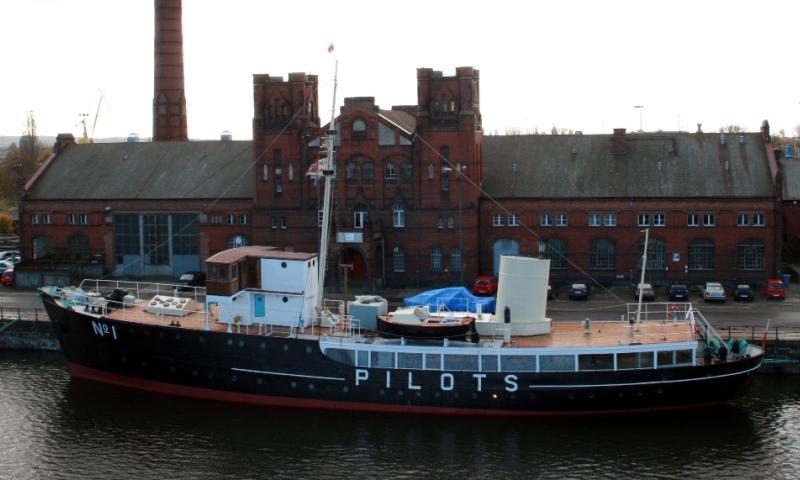 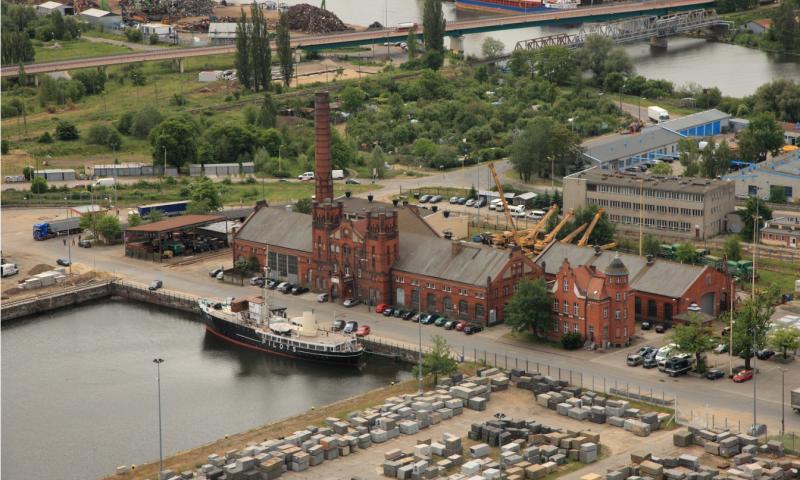 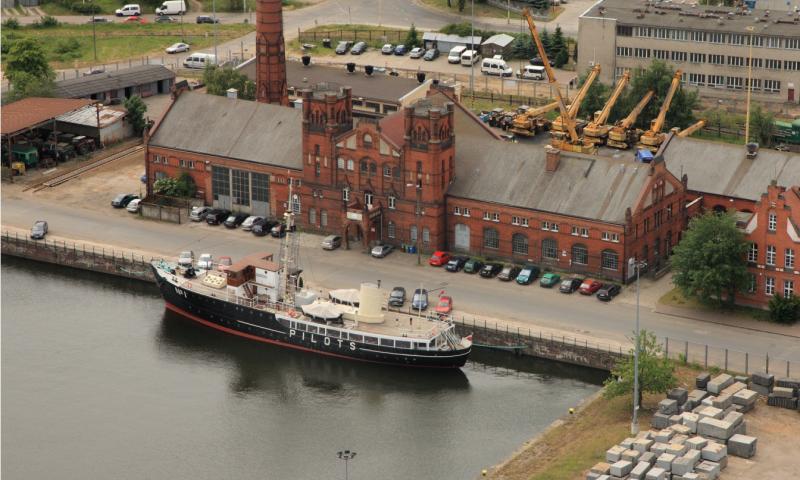 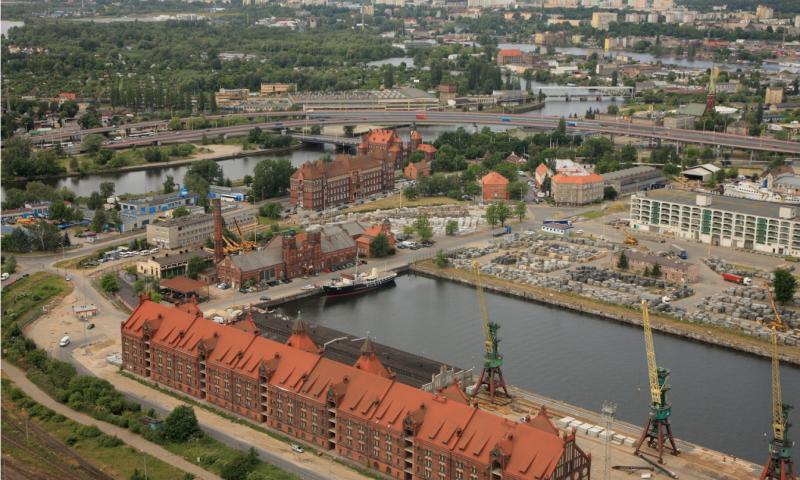 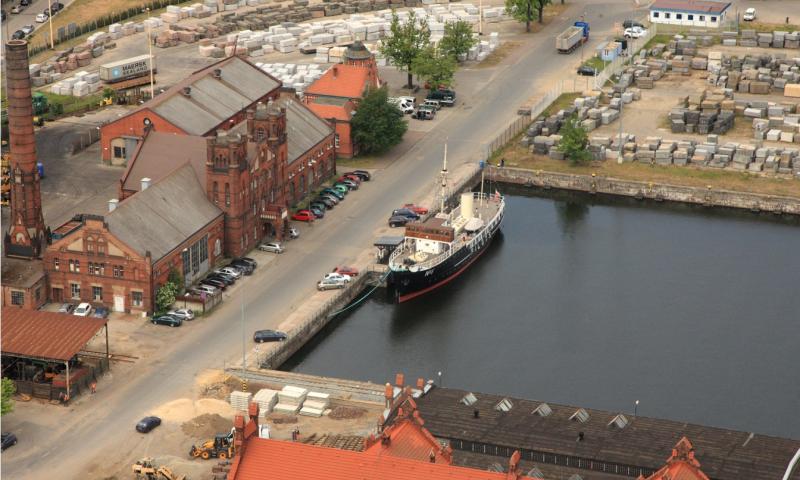 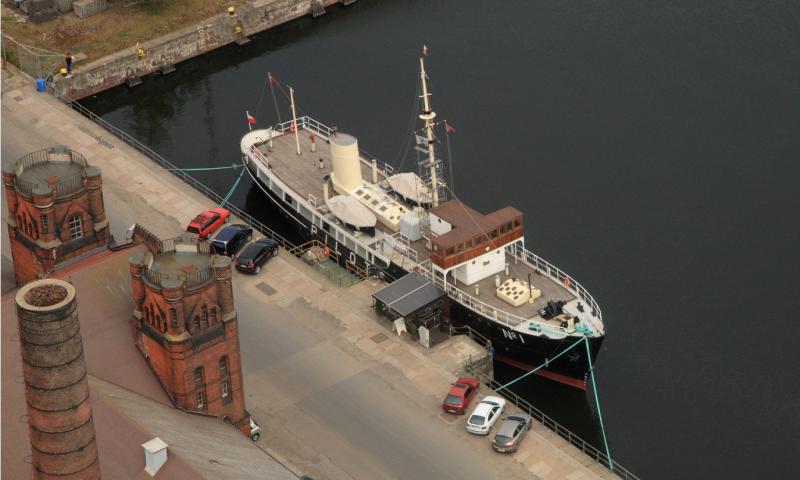 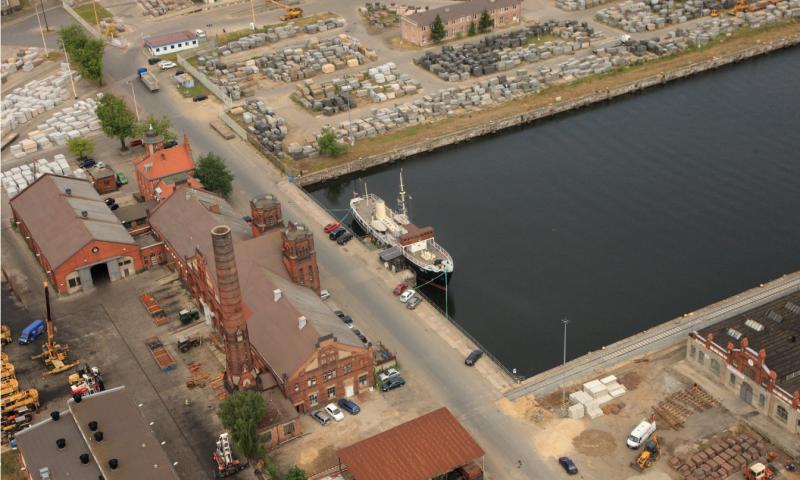 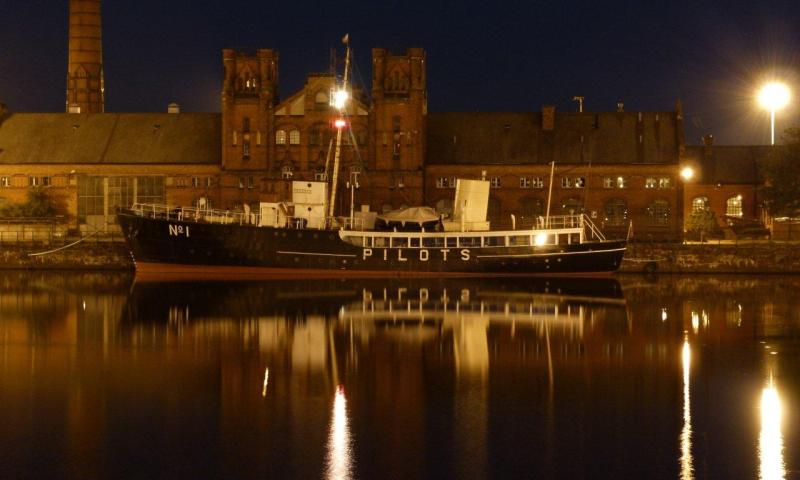 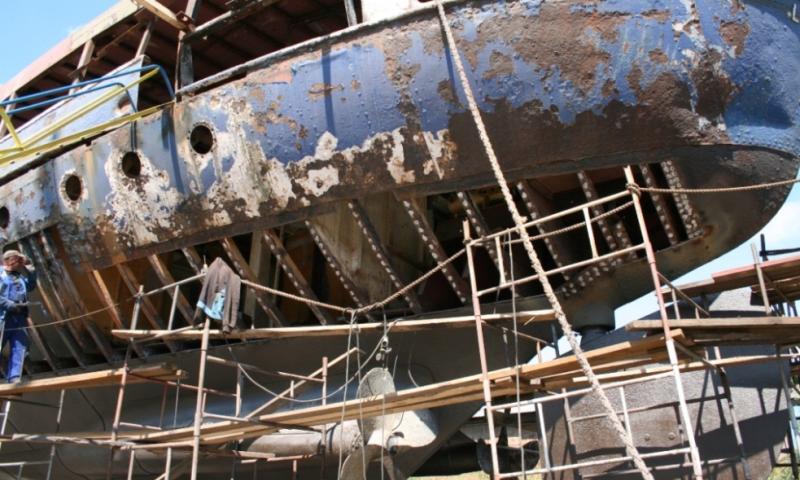 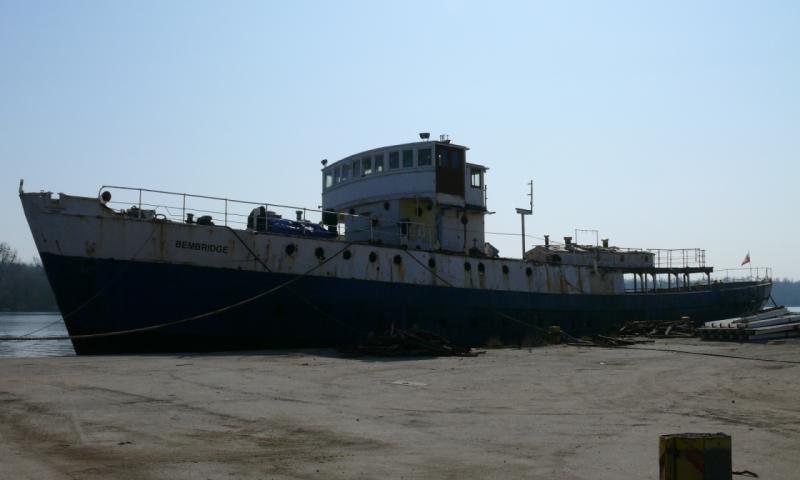 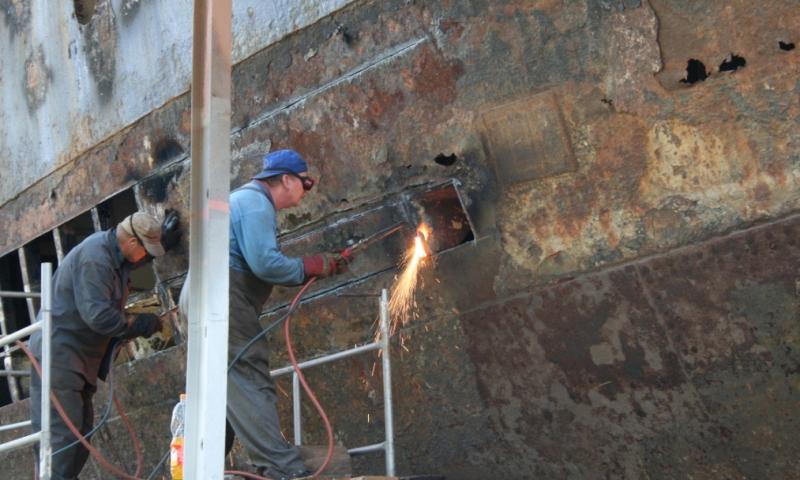 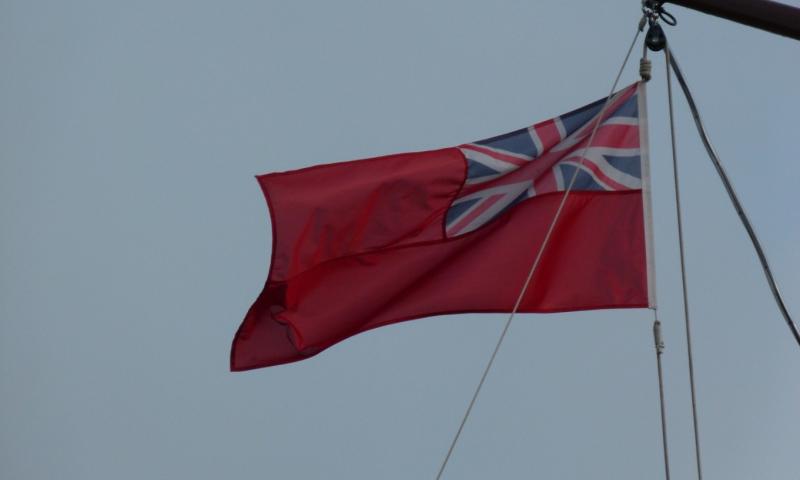 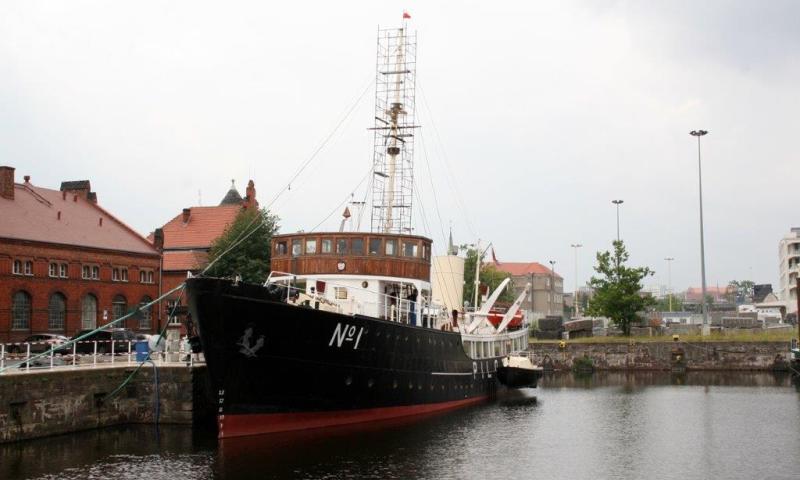 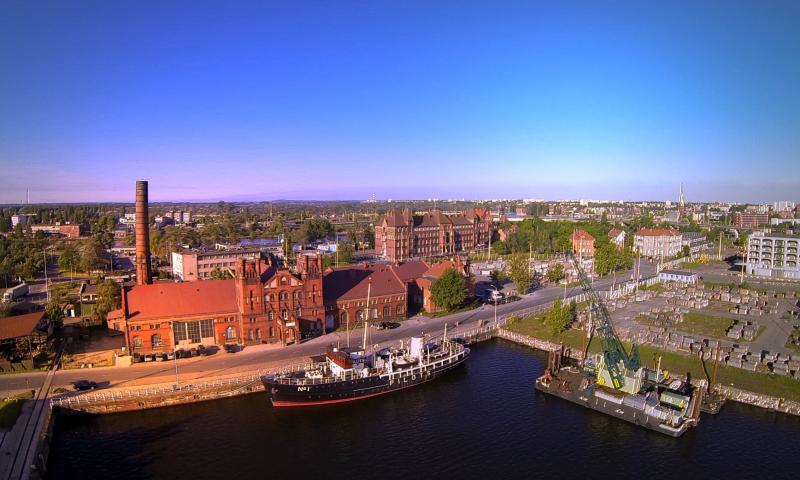 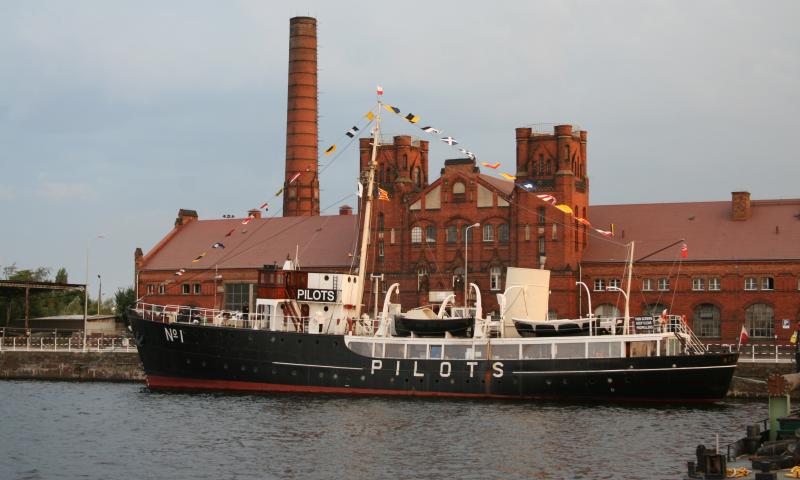 THPV Bembridge was designed by Sir William Reed in early 1938 for Trinity House London as a first in the history of British pilotage motor cruising pilot cutters. She was built by the famous Smith's Dock Company Co. Ltd. South Bank in the Middlesbrough area. Built as a cruising pilot cutter operating at the Nab and Needles stations she was commandeered for service in World War II. Post war she returned to pilotage duties based on the Dungeness and Sunk pilot stations. Eventually the vessel was sold out of service and in 1971 was bought with the purpose of operating her as a training vessel. However, in 1972 she was bought by the Essex Yacht Club and moored as the club headquarters at Leigh on Sea. In 2009 she sold and towed to Poland where her new owners are restoring her to her original condition.