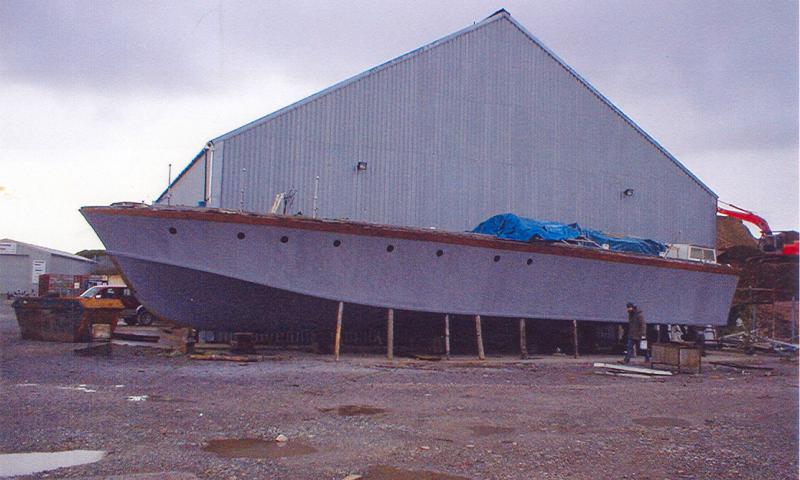 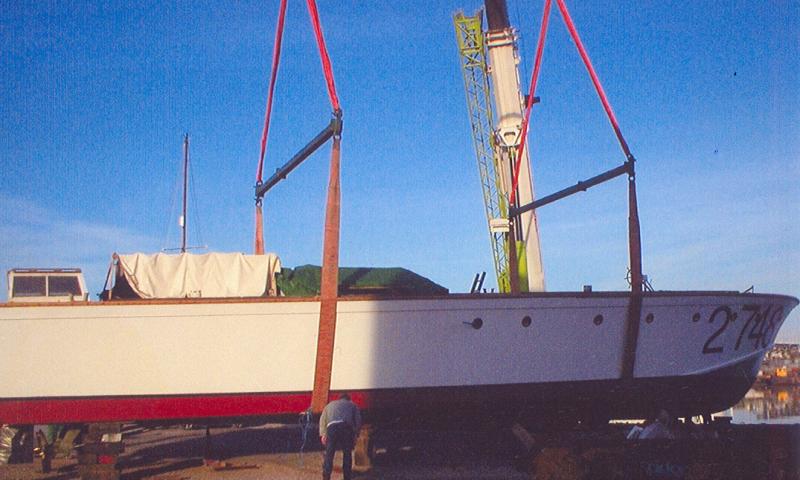 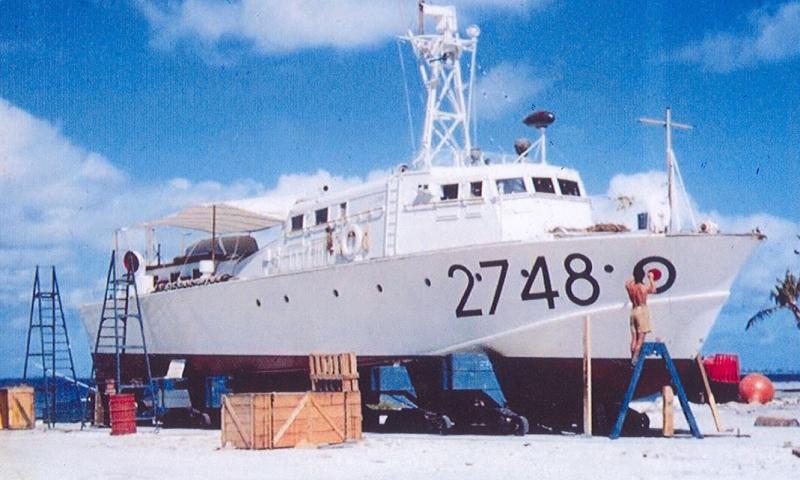 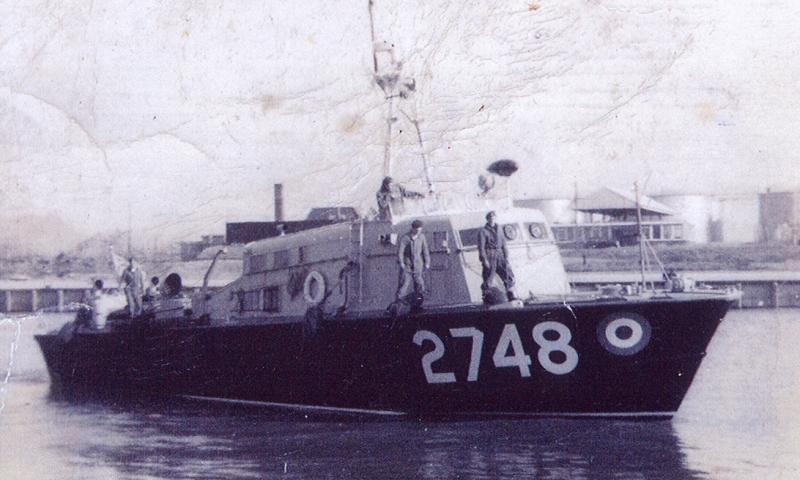 RTTL 2748 (Rescue and Target Towing Launch, operated by the RAF Marine Branch - now disbanded) was built by Vosper Ltd (Yard No. 2494) as the second of four craft of the Mk1A type under contract no. 6MC/873/CB21a. The craft was completed in 1953 and after builder's trials, was accepted into service with the RAF. She went direct from contract trials to 1101 MCU at Fowey where she replaced the RTTL 2677, which was returned to 238MU at Calshot for repair and storage. Whilst serving with 1101 MCU, RTTL 2748 visited Jersey in August 1954 for parachute regt trials and in early September visited Guernsey. During September 1954, the craft was at Mount Batten, Plymouth, for an an engine change, but on return to Fowey was on SARAH trials. She was again at Mount Batten from Jan - April 1955 for repairs and during June of that year, the craft was operating with a 'Snort' target in conjunction with HMAFV Bridlington. In September 1955 the craft visited Guernsey as part of the commemoration of the Liberation of the Channel Islands. Early in 1956 there was a call for a search for a missing aircraft off the Scillies and RTTL 2748 was tasked to assist. On 14 March 1956, RTTL 2748 was transferred to Sheerness under the control of 1103 MCU, but she was officially transferred to Felixstowe, the base of 1103 MCU, on 14 May the same year. She remained operating from the East Coast for a couple of years, but was transferred to 238MU at Calshot for engine replacement in 1958. At Calshot she underwent overhaul, conversion and reconstruction to Mk1B specification. This involved removing the three Napier Sea Lion engnies and replacing them with twin Rolls Royce Sea Griffon engines. During this period, she was thoroughly rebuilt and this included the addition of the aft engine room canopy. Conversion took a full year to complete. In 1960, RTTL 2748 was taken ashore for an overhaul at the base at RAF Gan, but whilst in service she was damaged seriously, and so much so that she needed repairs in the UK. She was shipped to Mount Batten for Category 4 repairs, around 1964, and so her service overseas came to an end. She served at the Alness base, near Invergordon, Scotland from 1965 through to 1971, when she then transferred back to Mount Batten, and was authorised for disposal by sale in Feburary 1977. The vessel was sold to John Johnson Esq., Auto Engineers, of Barry Graving Dock, Barry, South Wales the same year and towed up the river Severn to Bristol where she was berthed. She was then reported to have been named FLYING DREAM. According to most sources, RTTL 2748 was at Bristol Docks until the spring of 1993, when she was taken to Exeter to be berthed in the Canal Basin. She continued to be used as a houseboat under the same family ownership at Exeter for a couple of years and then was later sighted at Turf Lock at the seaward end of the Exeter Canal in May 1995. Thereafter she left the area in late summer 1995 and was brought to Plymouth where she was berthed at Hexton Quay in the area known as Hooe Lake, off the River Plym. The craft remained there as a houseboat as the residence of the last owners. She was advertised for sale suring 2004, sold to the current owner in August of the same year. On the 4 February 2005, she was towed from Hooe Lake to Pomphlett where she was lifted out of the water to be worked on at the site of the former 'Sea Structures Ltd'. To date, the owner has commenced refurbishment with the intention of restoring the craft 'externally' to her original RAF service configuration. 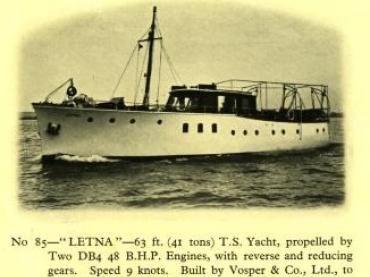