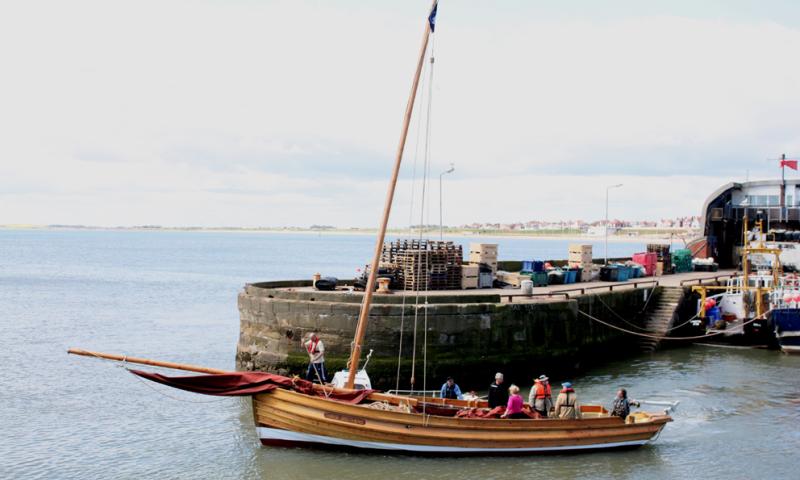 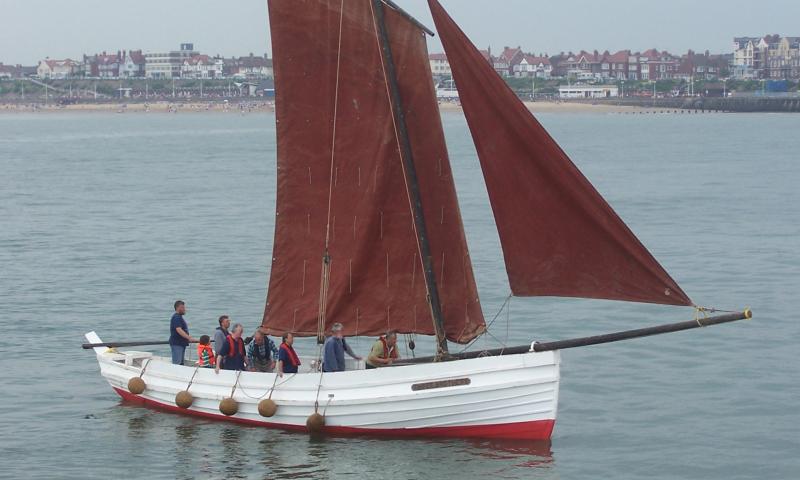 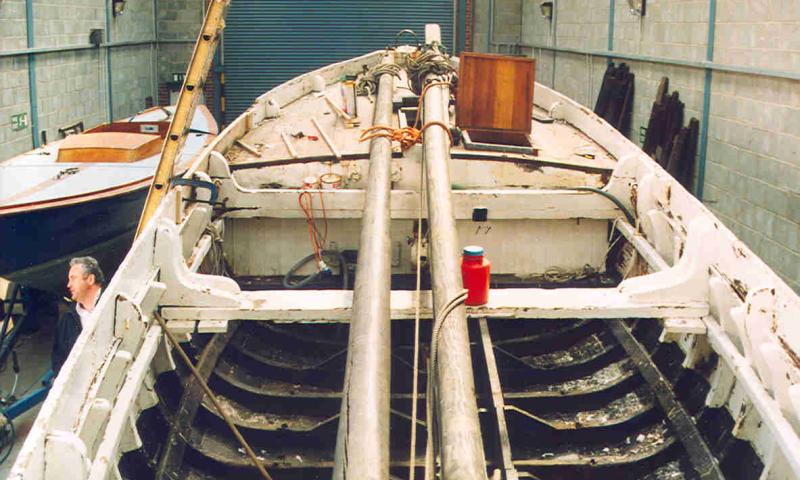 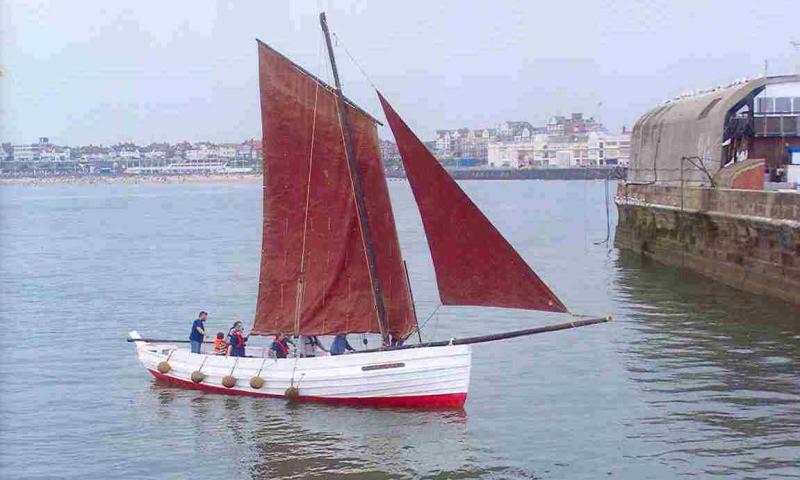 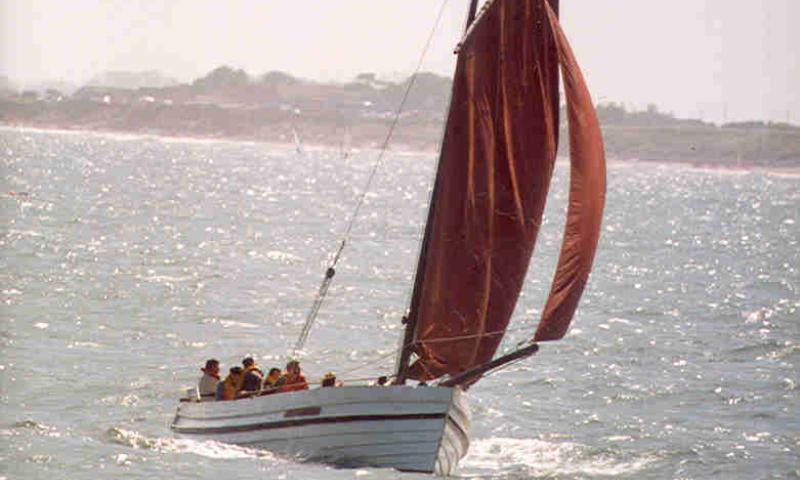 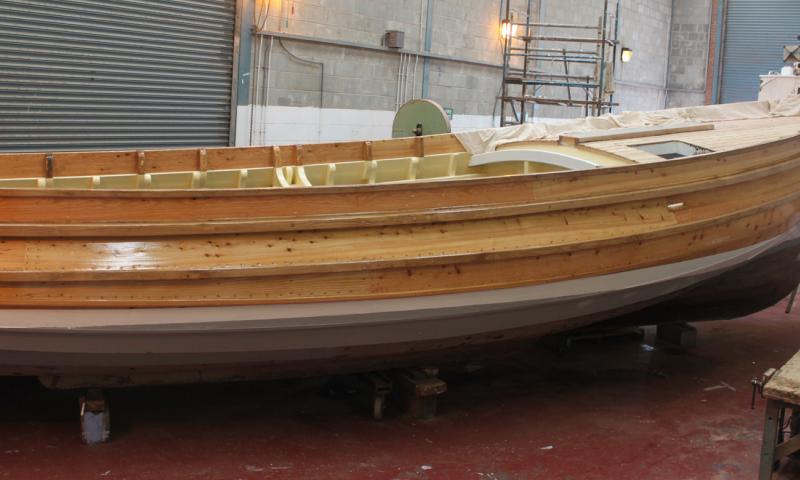 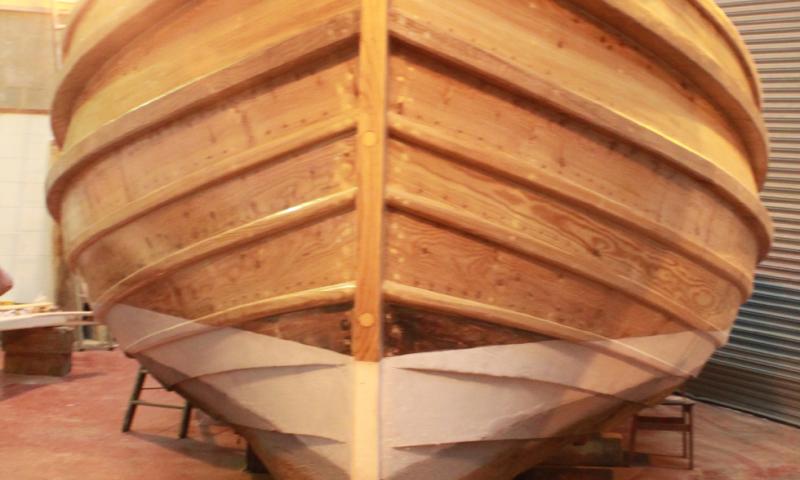 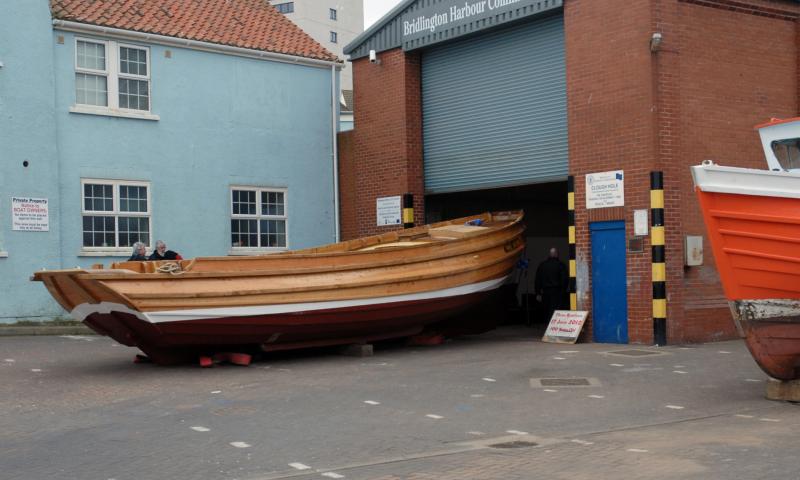 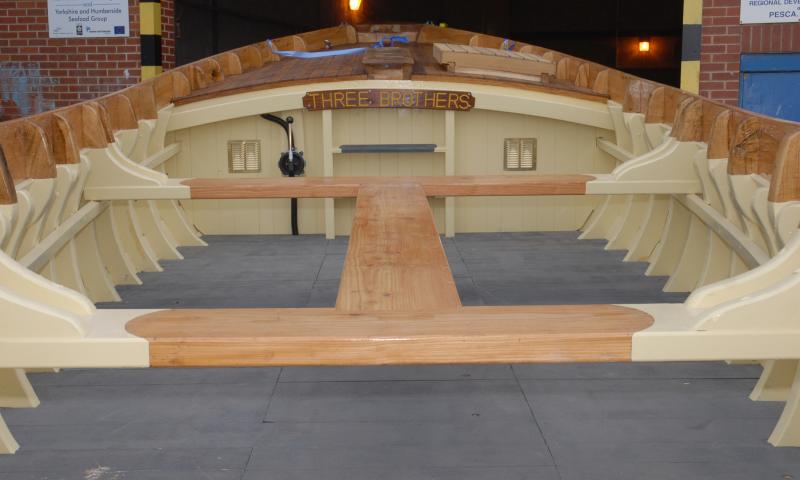 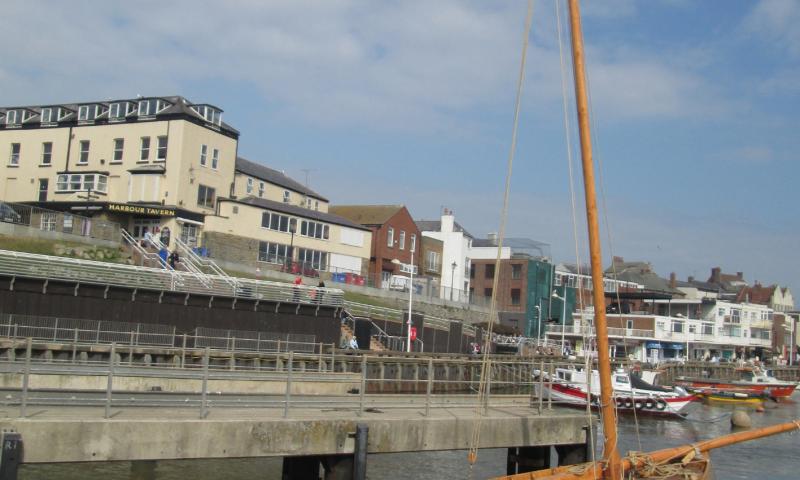 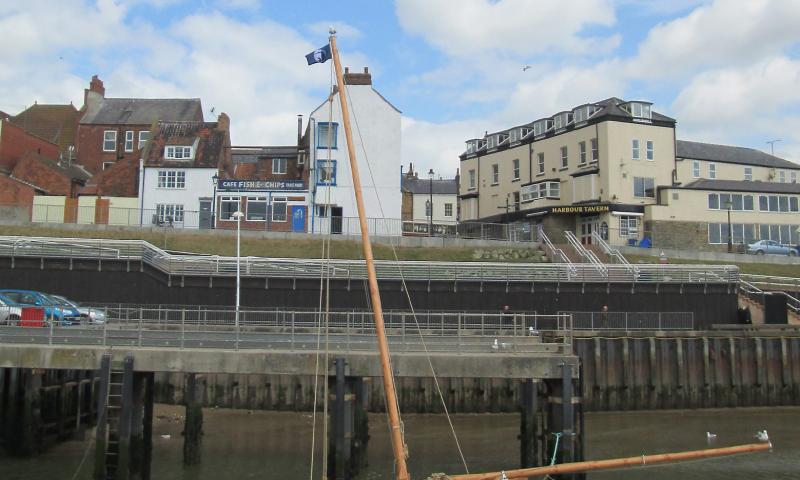 Having undergone further repairs in 2004, THREE BROTHERS is currently maintained and sailed by the volunteers of the Sailing Coble Preservation Society.