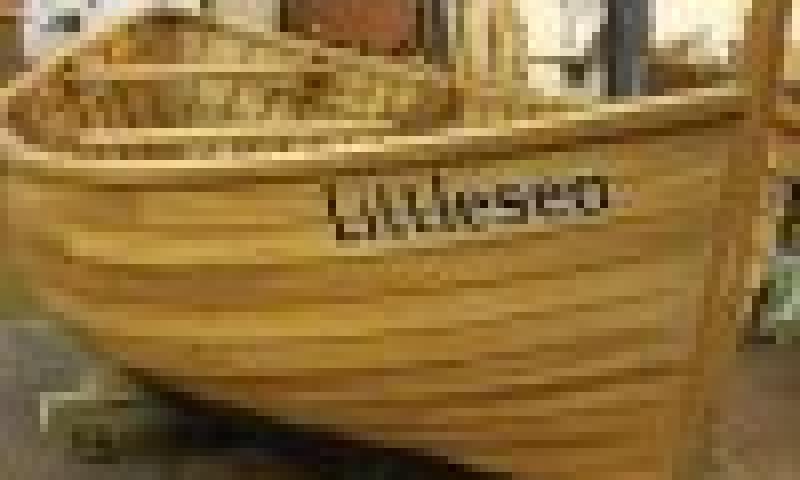 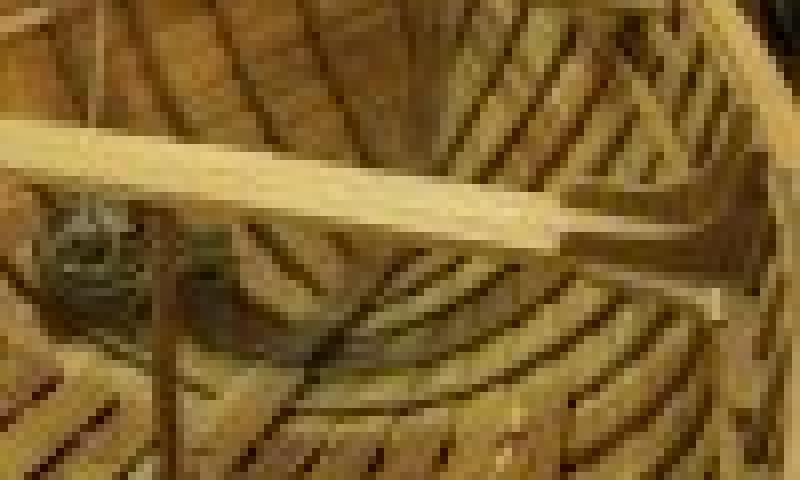 LITTLESEA was built by Gail McGarva between the autumn of 2009 and July 2010, being offically launched on 31 July 2010. The build was funded by the Queen Elizabeth Scholarship Trust seeking to preserve the lineage of the lerrets – a boat type in grave danger of extinction and to preserve the art of boat building ‘by eye’. In addition, through the work of the oral project in 2011, the memories of the lerret fisherfolk have been retained.

LITTLESEA was built ‘by eye’ based on the mother boat VERA of 1923 and is featured in the case study on ‘Replication’ in the National Historic Ships UK guidance publication Conserving Historic Vessels. Double-ended, flat-floored, beamy and of clinker construction, lerrets were designed to cope with the steep stoney bank of Chesil Beach, Dorset and originally used for seine-fishing. The earliest recorded date of a lerret is 1615, primarily used for mackerel fishing with a seing net. Two lerrets were adopted for service as lifeboats by the RNLI when it first formed.

Lerrets range from 2 – 8 oared vessels, with some of the 6 and 8 oared powered by sail in addition to being rowed to ‘copse’ oars. LITTLESEA and VERA were both rowed extensively in 2011 as part of the ‘Story of the Lerret’ heritage project, funded by the Heritage Lottery Fund and led by Gail McGarva, in conjunction with Lyme Regis Museum.