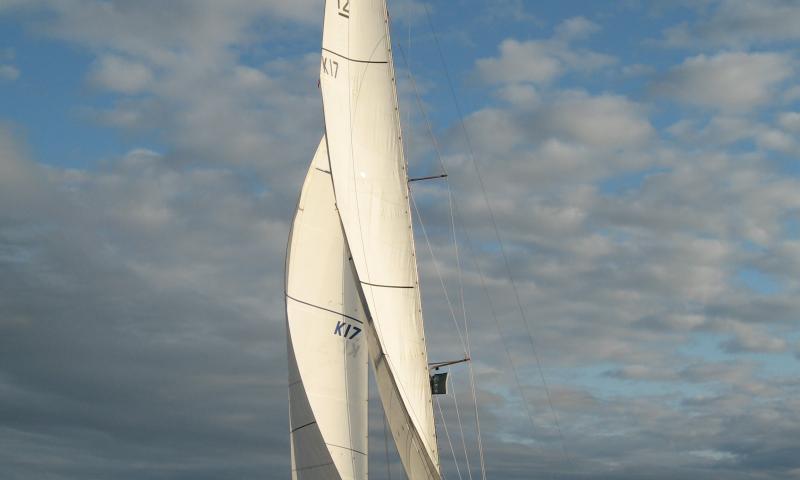 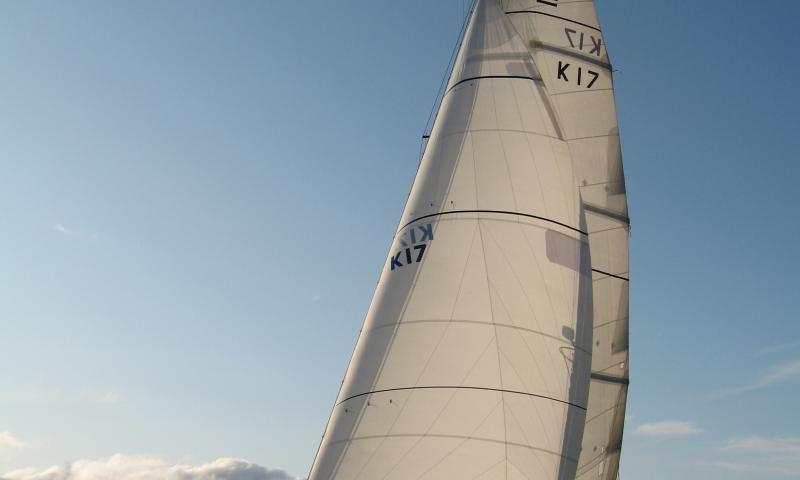 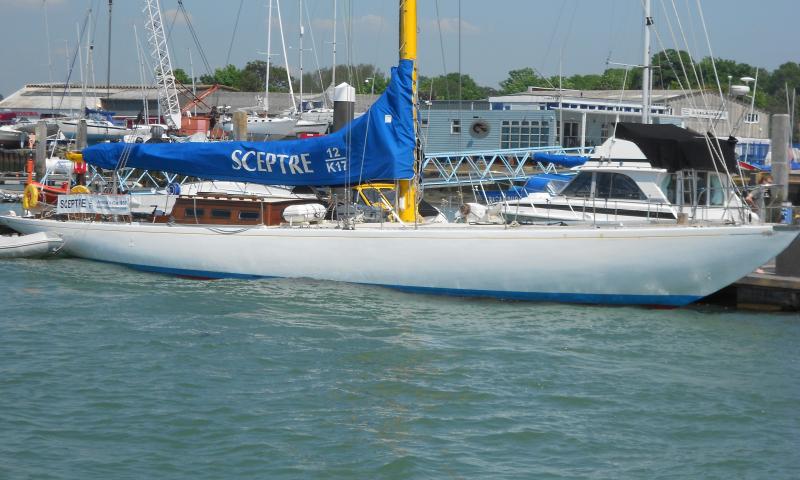 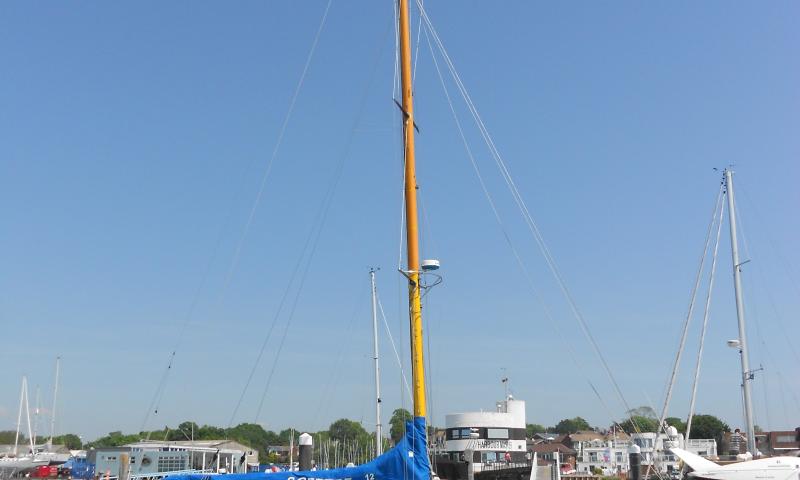 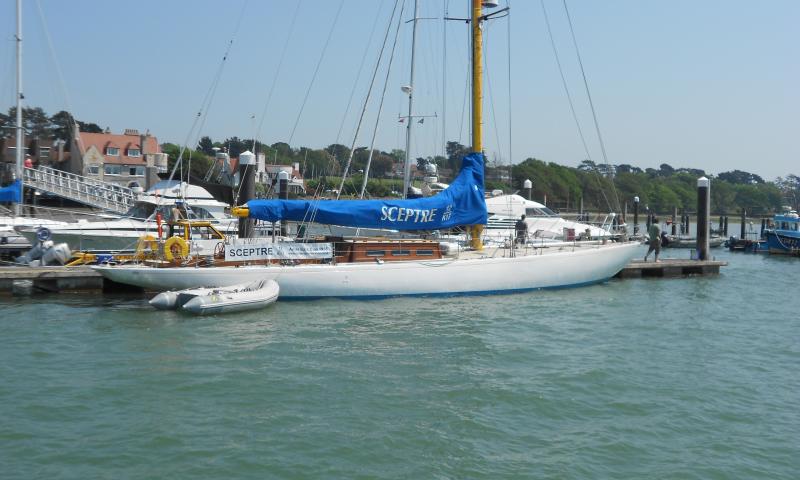 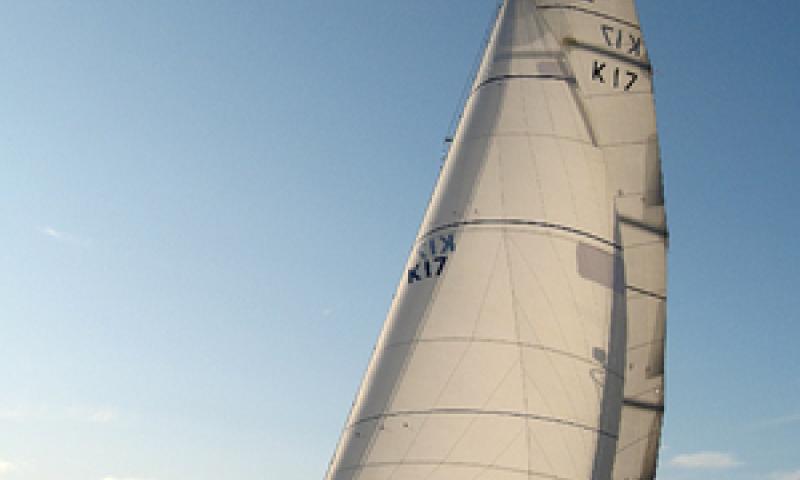 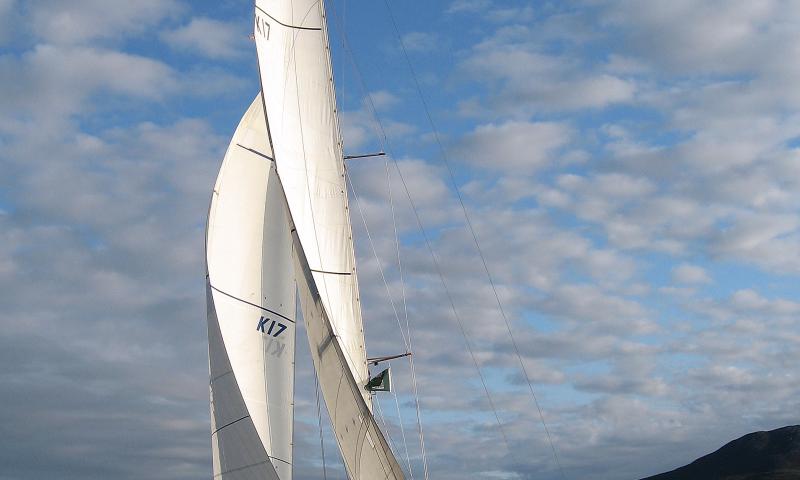 SCEPTRE was launched on 2 April 1957 and the same year was a challenger for the America's Cup, the first event allowing 12 Metre boats.  It is believed that this was only the second challenge since 1851 which was made in the spirit of the cup: between yacht clubs rather than wealthy individuals working through a club.

After failing to win the Cup, SCEPTRE was returned to the UK, sold and continued racing with considerable success.  In 1971 she was sold for conversion to a cruising yacht and re-launched a few years later. 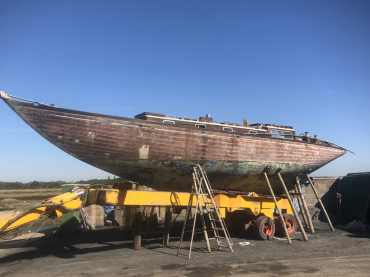 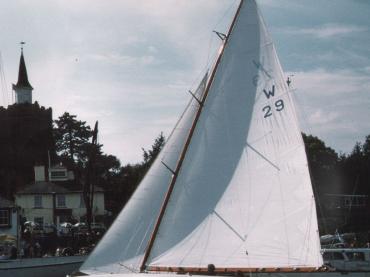 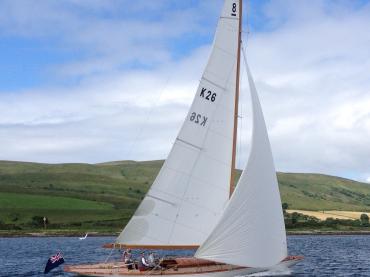 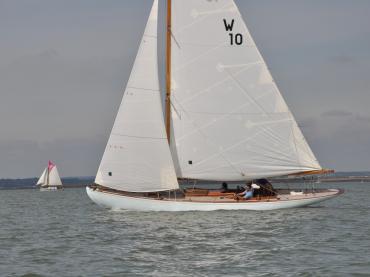