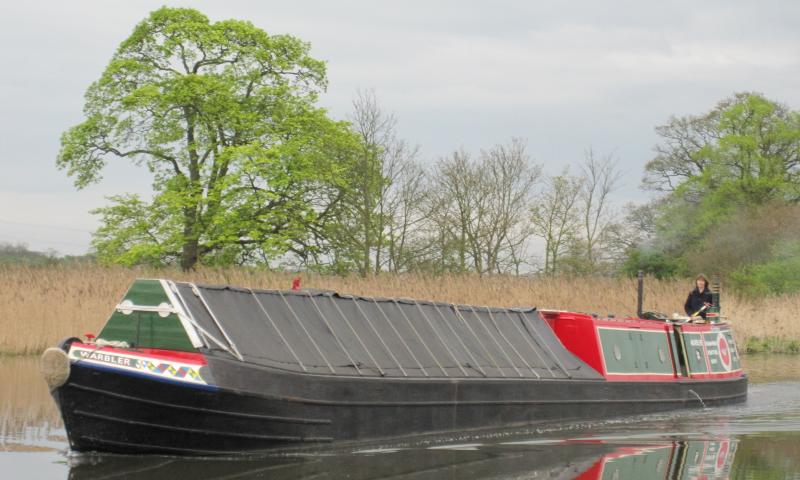 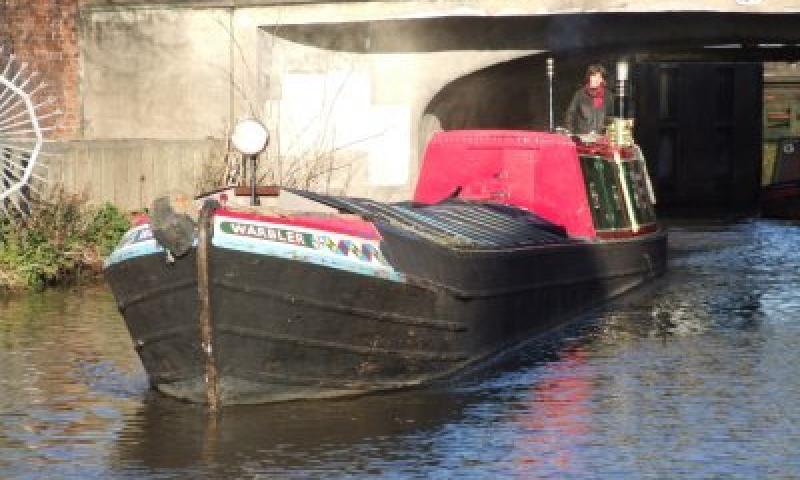 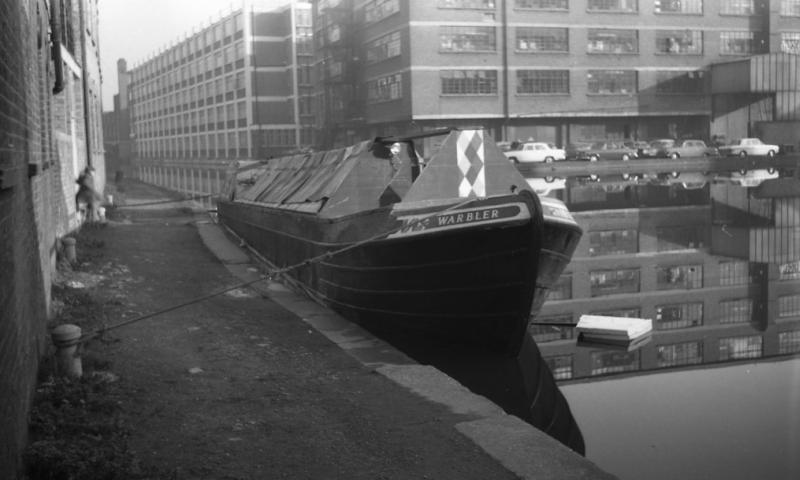 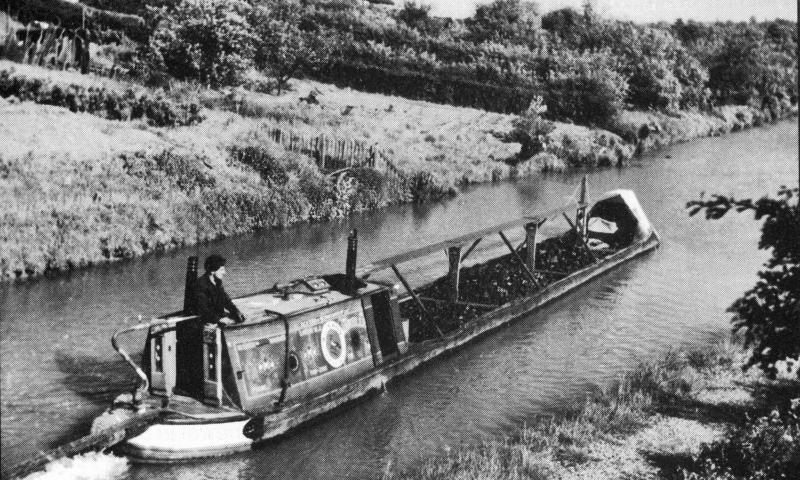 WARBLER is one of 12 motorboats built by W J Yarwood & Sons for the Grand Union Canal Carrying Company in the 1930s (known as the small Northwich class).  In 1941, she was sold to Worsey Brothers in the Black Country where she appears to have been used for towing day boats.  Her main claim to fame is that she was the first boat bought, on 10 December 1953, by the newly formed Willow Wren Canal Carrying Company ('willow wren' being a local name for a warbler).  She worked regularly carrying general cargoes between London, Oxford and the Midlands and was skipppered by some of the most well known boatmen of the period.  In 1964, after the great freeze of 1962/3, she was transferred to the Willow Wren hire fleet as a camping narrow boat, modified only by a change of engine.  The original engine would have been a 2-cylinder Russell-Newbury DM2 but this was replaced in 1953 by a 15hp single cylinder Bolinder.  As this would have been impractical for novice hirers it was changed for the more modern Bolinder 1052 (from one of the other boats in the carrying fleet).  This engine has now been rebuilt twice by the current owners (many parts now have to be specially made).  WARBLER appears in the frontispiece of 'Willow Wren' by Alan Faulkner and features prominently in 'A Windlass in my Belt' by John Thorpe.  The present owners bought her from Willow Wren Hire Cruisers in November 1972 and she was given a fond farewell by many of the ex-boatmen then still employed by the firm.

WARBLER's hull sides are in their original condition but the elm bottom was replaced with welded steel in 1989.  In 2003 a short extension wooden cabin (11.5ft) was added in front of the engine room.  In 2010 this extension was over-plated in 3mm steel to prevent water incursion.  The rest of the hold space remains unconverted.  The vessel is painted in the Willow Wren Canal Carrying Company livery of the 1950s. 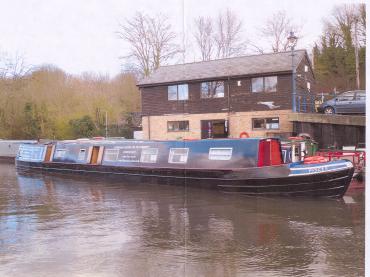