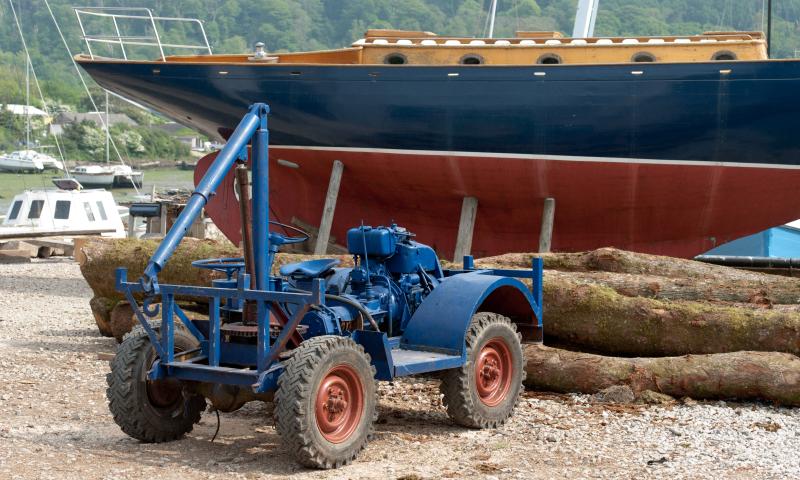 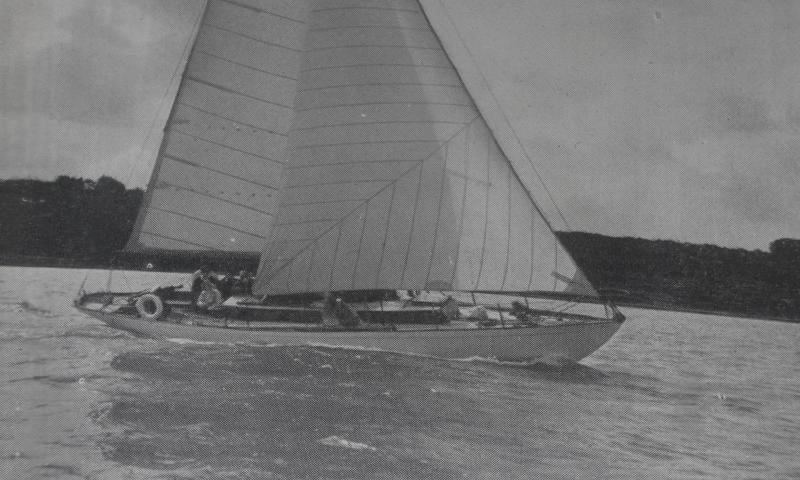 RELEASE is a Bermudan Cutter of mahogany carvel construction and has a Volvo Penta diesel engine. She was built in 1948/1949 by the Berthon Boat Co. of Lymington and is currently undergoing restoration in Cornwall.

On Christmas Day 1941 Duncan Campbell and Major Alan Mills were taken prisoner by the Japanese. During their captivity they designed a yacht to be built on their release which took place nearly four years later. The dream came true and the yacht was launched in time for the 1949 season, aptly christened RELEASE.

After a survey in 1989 the vessel was found to be suffering from neglect and underwent a big overhaul. Having been kept in good condition until 2002 she had two other owners who did not manage to keep the boat in a serviceable condition. In 2012 she was purchased by her present owner who has commenced her restoration. 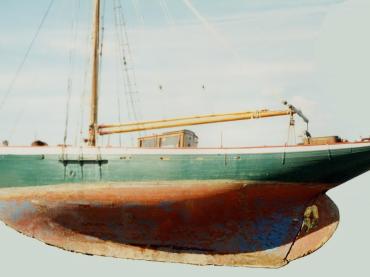