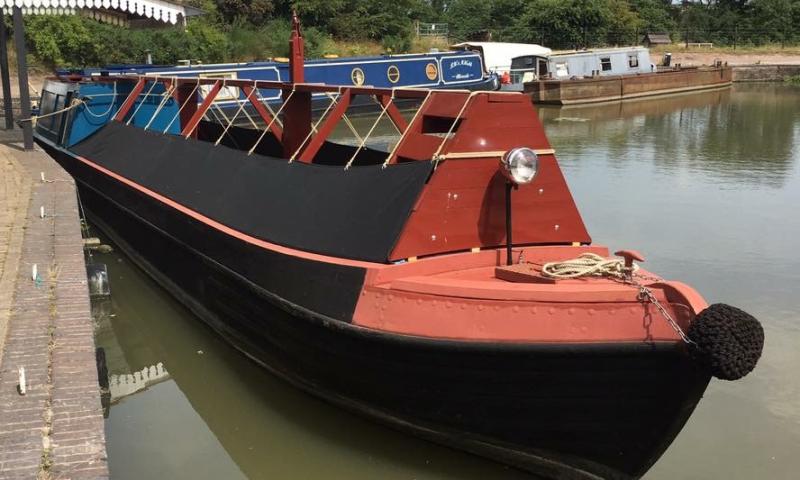 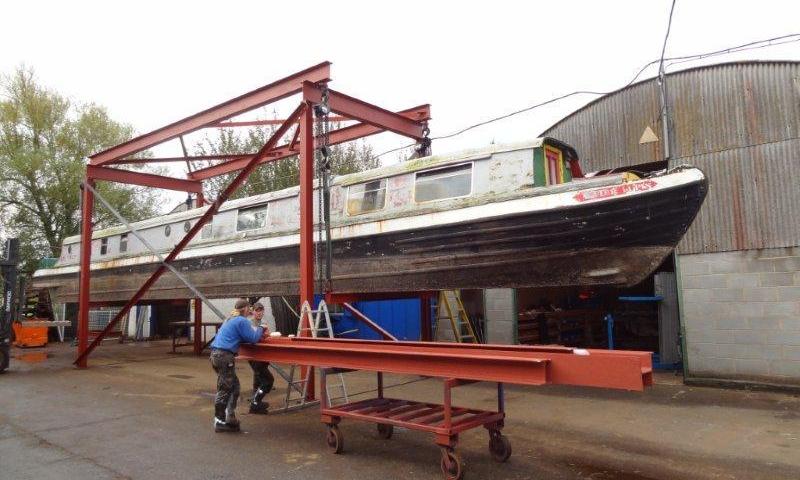 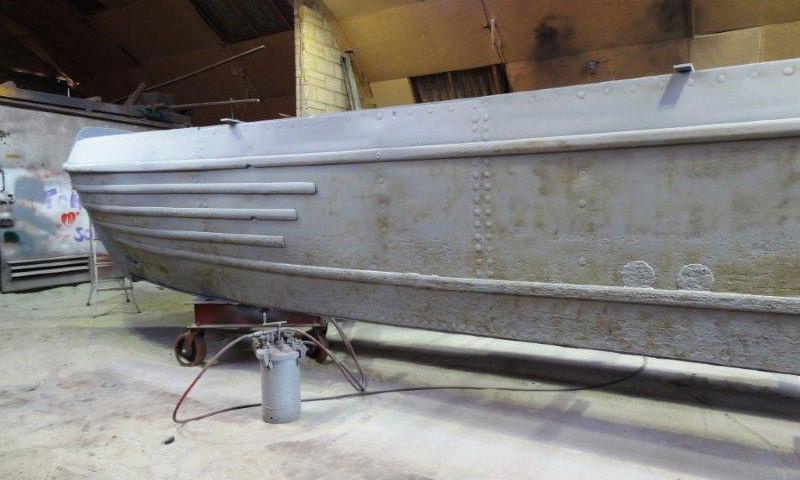 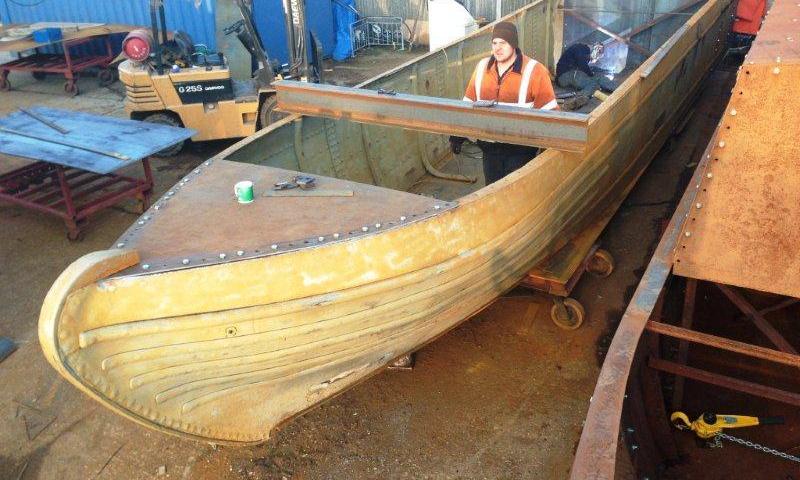 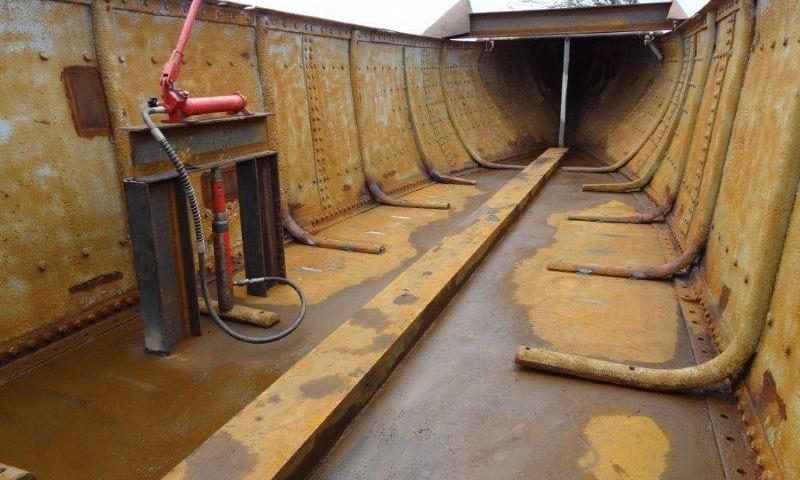 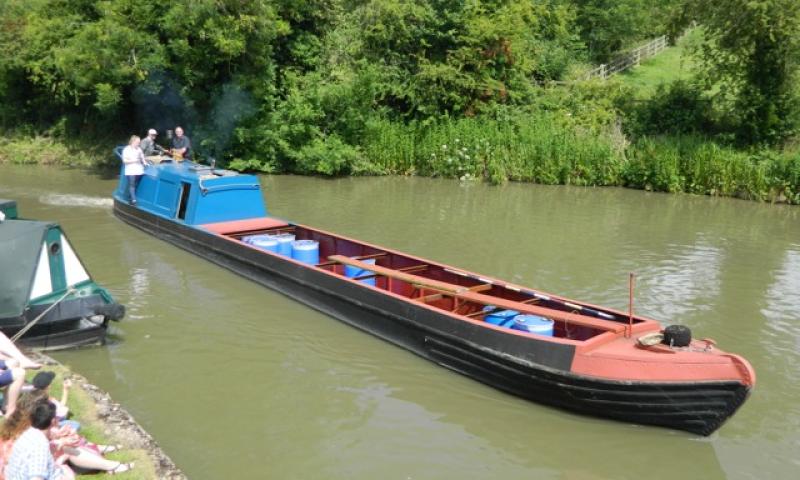 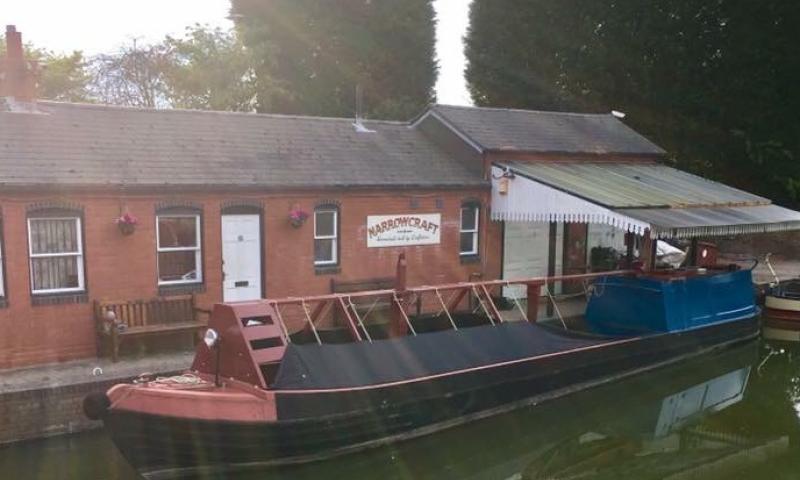 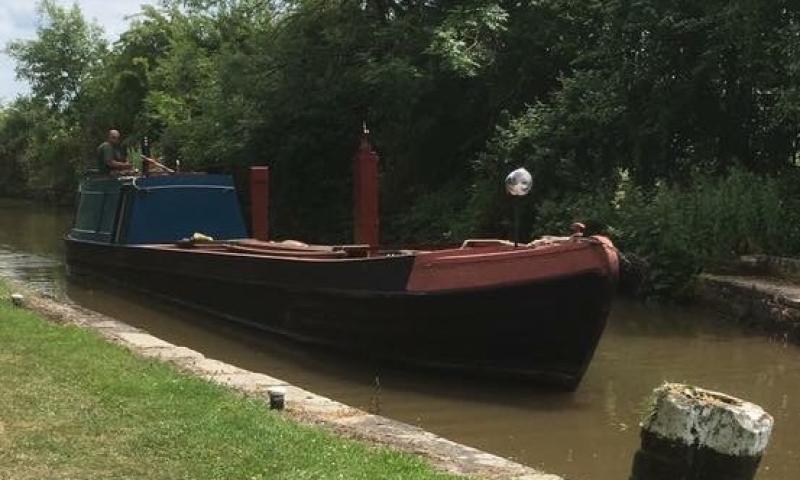 GORSE was built by W J Yarwood of Northwich in 1948 for Fellows Morton & Clayton and, as built, was a narrow boat of steel composite construction. The last ever Josher motor boat and possibly the last riveted narrow boat built by Yarwoods.

Later owned by the British Transport Commission and based at Uxbridge for their South Eastern Division carrying fleet, she remained in service until 1959 when she was cut in two. The fore end - which is the present vessel- was converted to a 41 ft hire cruiser named WATER LUPIN. In 1979 . She was purchased by her present owner in 2012 and is undergoing a full restoration. A new riveted replica steel stern is being constructed and is due for completion by the end of 2013.