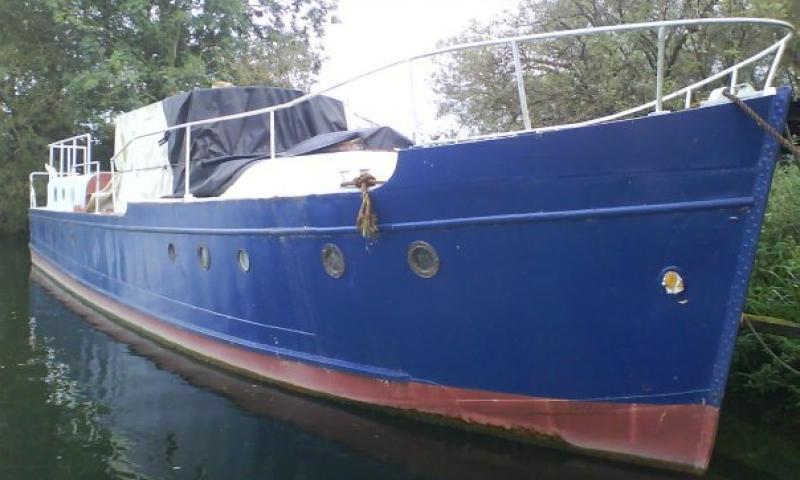 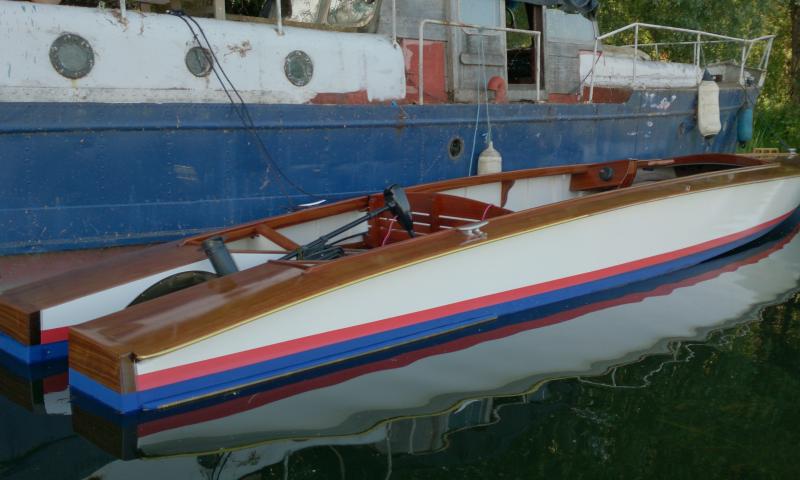 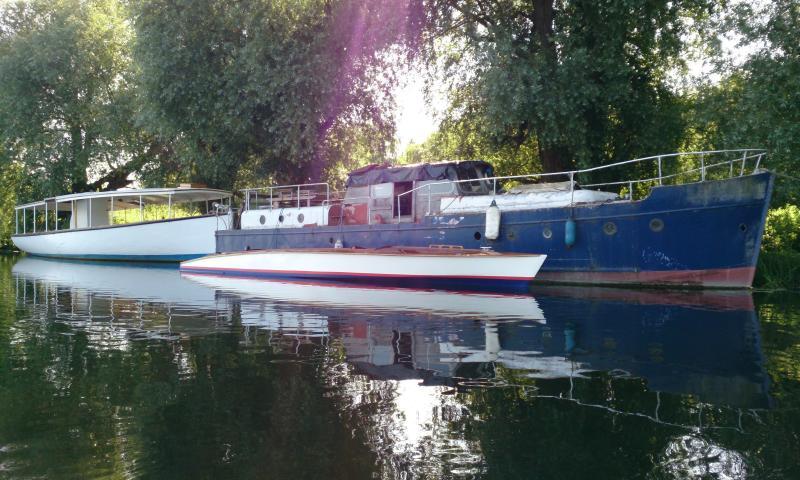 RAF 1135, now named KATRINA was built by the Goole Shipbuilding and Repair Co and was brought on charge into the Royal Air Force in November 1941 as a seaplane refuelling vessel. She is of steel riveted construction and is powered by twin Perkins diesel engines.

She was transferred to the Admiralty for disposal on the 23 December 1946 by 62 Maintenance Unit at Dumbarton, Scotland.

After service with the Royal Air Force during the Second World War the vessel was modified for use as a motor yacht and spent most of its life on the River Trent with frequent trips across the North Sea. Later, it was found in the South of France in 2000 and returned to the UK.