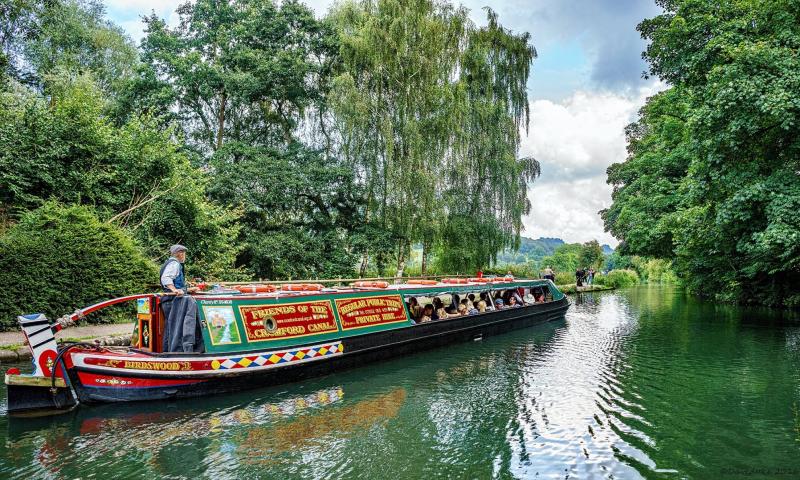 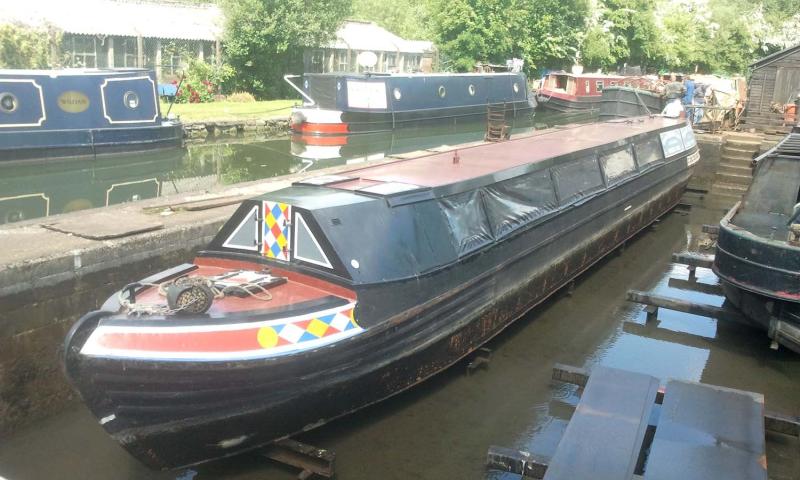 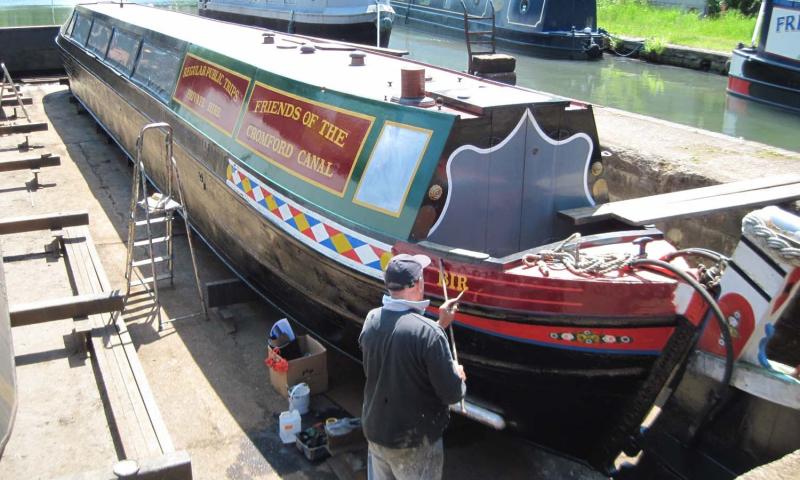 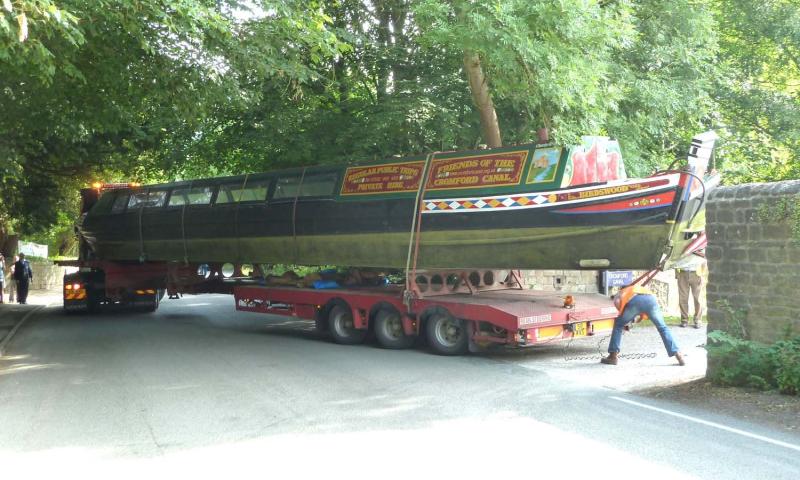 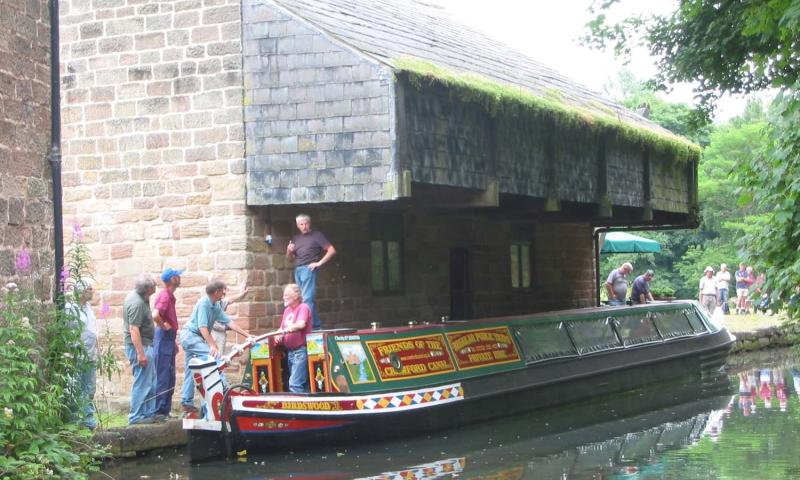 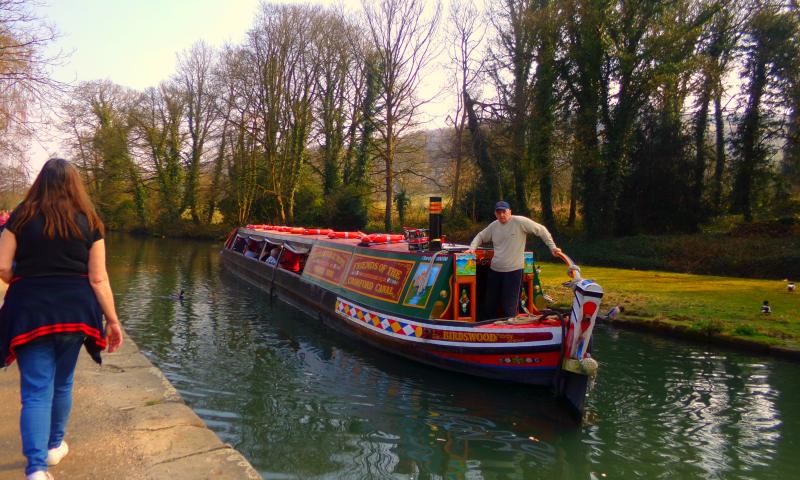 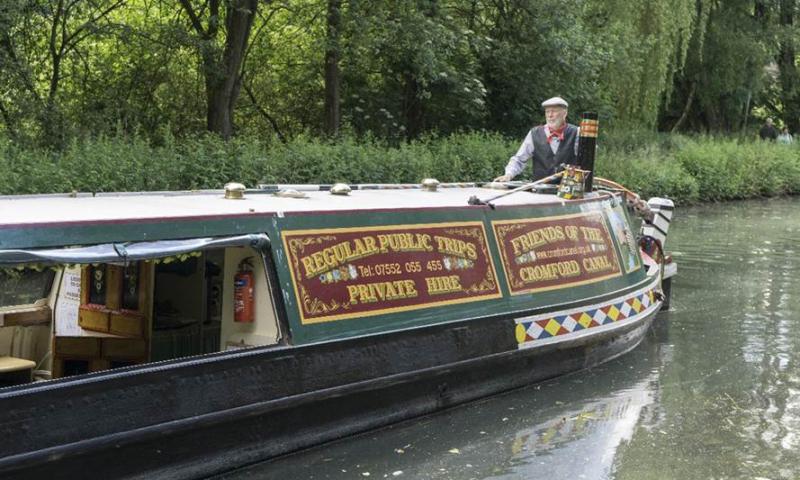 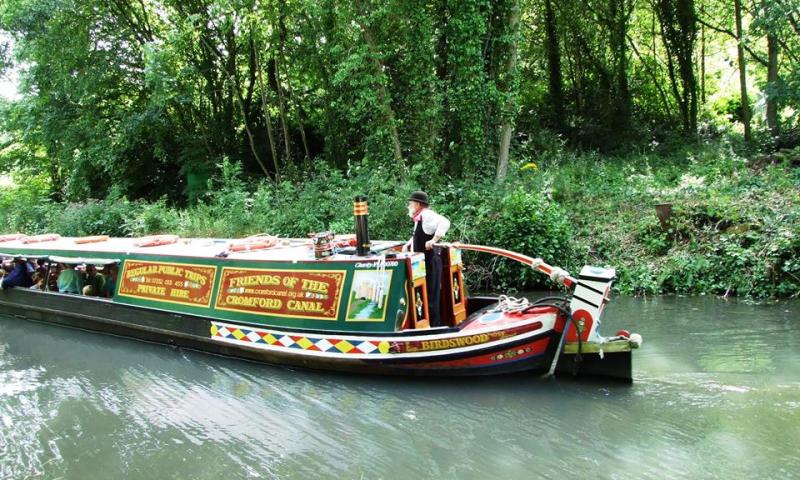 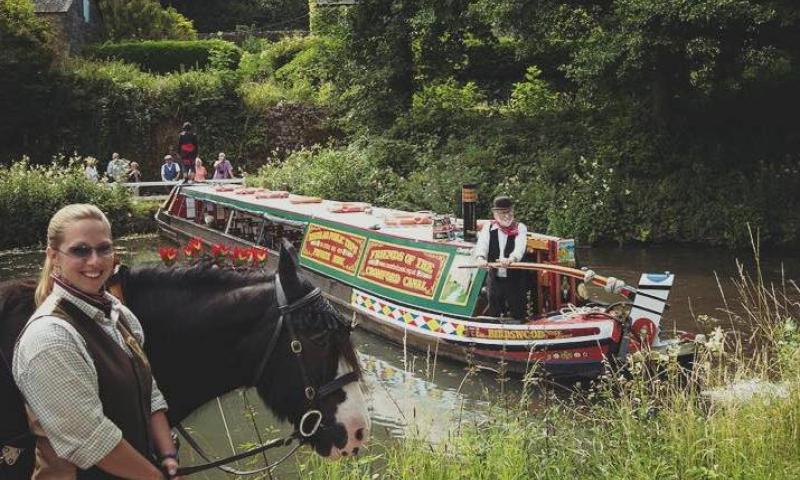 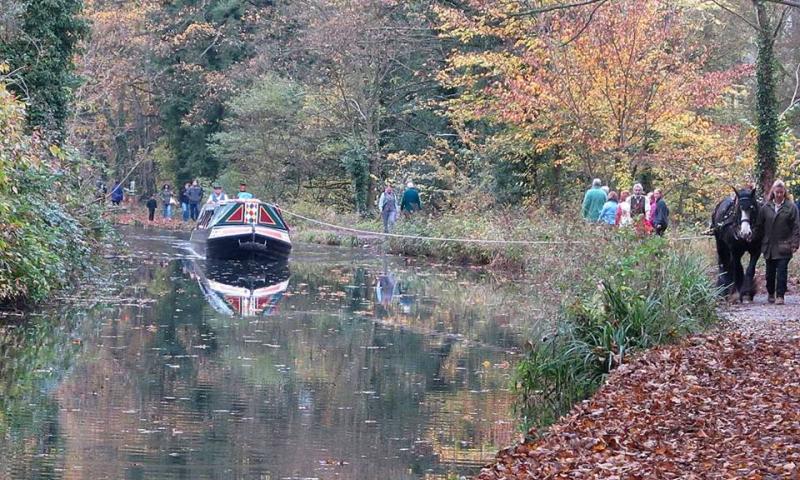 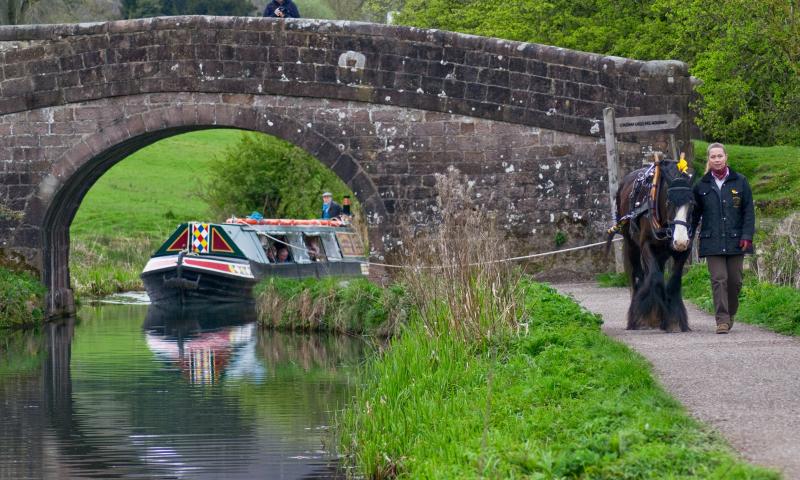 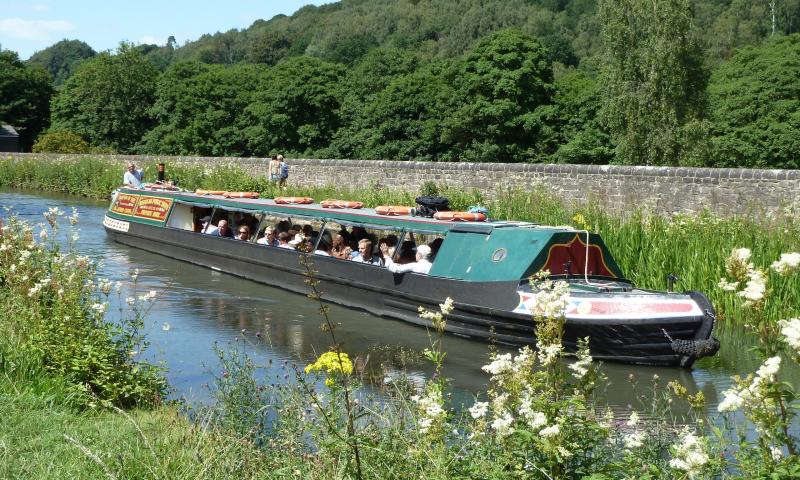 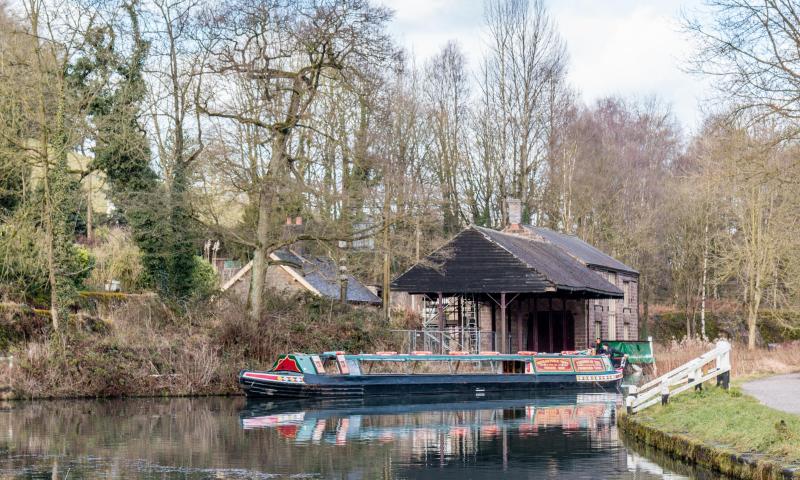 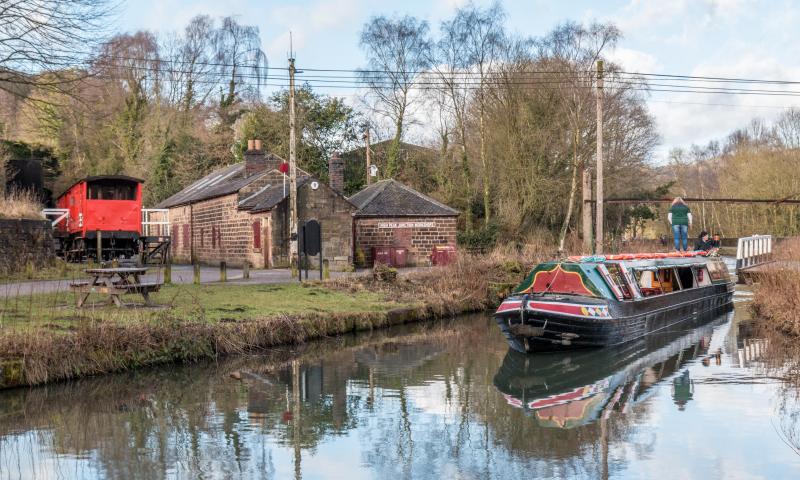 BIRDSWOOD was built by W J Yarwood of Northwich in 1938 as an open day boat  for LMS Railway and used on railway interchange traffic on the Birmingham Canal Navigations. In 1955, she was one of 12 of this type to be fitted with a wooden living cabin and used on long distance carrying traffic by British Waterways in the North West. She was renamed BIRDSWOOD at this time.

She continued carrying until 1970 and was then used for maintenance duties by British Waterways. Sold into private ownership in 1972, she was converted to horsedrawn passenger boat in 1974.  She was operated as such at Froghall on the Caldon Canal until she was refurbished and motorised in 1995, but preserved the traditional horseboat stern. She then continued as a powered passenger boat at Froghall until 2010.

She was purchased by the Friends of the Cromford Canal. (Registered Charity No. 1100700) in 2013 when diesel engine was removed and an electric motor fitted. She will be used as a passenger boat at Cromford Wharf from September 2013.