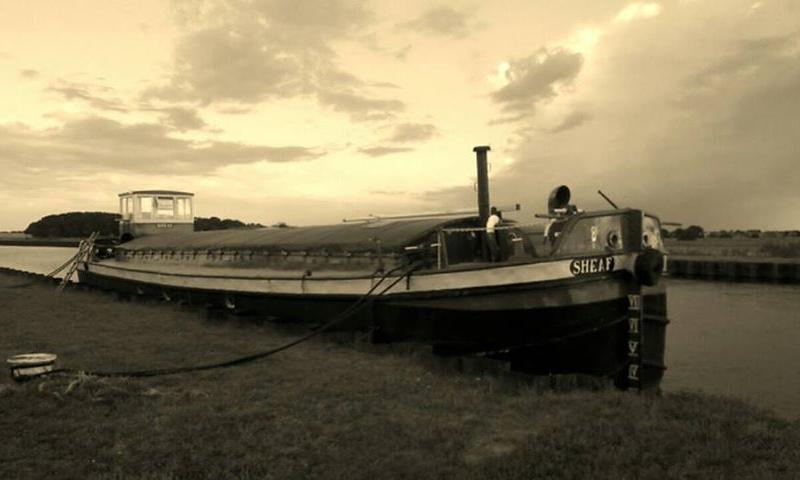 SHEAF is a Sheffield size motor barge of steel riveted construction and was one of seven motor barges built by Richard Dunston of Thorne in 1938. Originally she was owned by Furleys & Co taking cargo from Hull to destinations further inland. She was bought by Waddingtons of Swinton in 1966 and carried coal to Doncaster power station. The vessel was laid up in Waddingtons yard at Swinton 1981 and was bought by her present owner in 2004.

Extensive restoration has since been carried out, with work on the hull first and and since 2010 work on the inside has continued; the owner wishes to restore her as faithfully as possible to her original state. 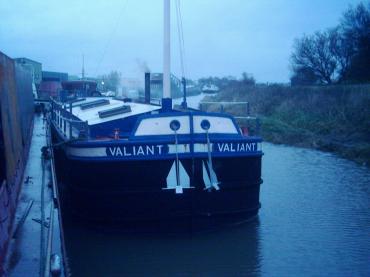