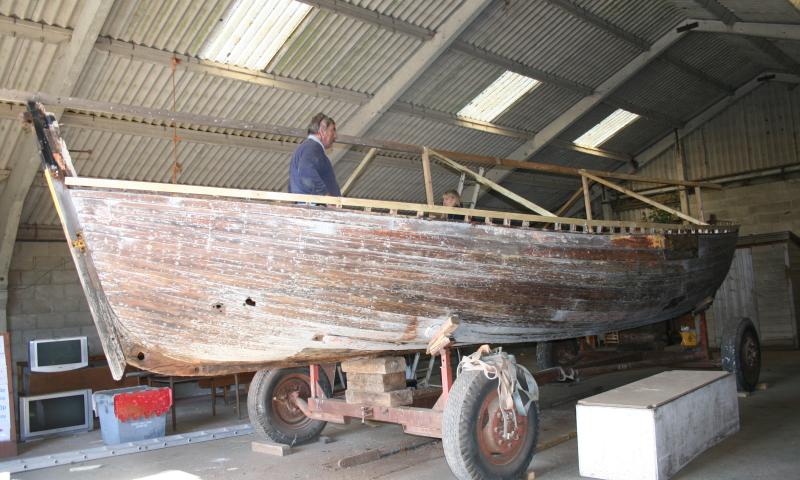 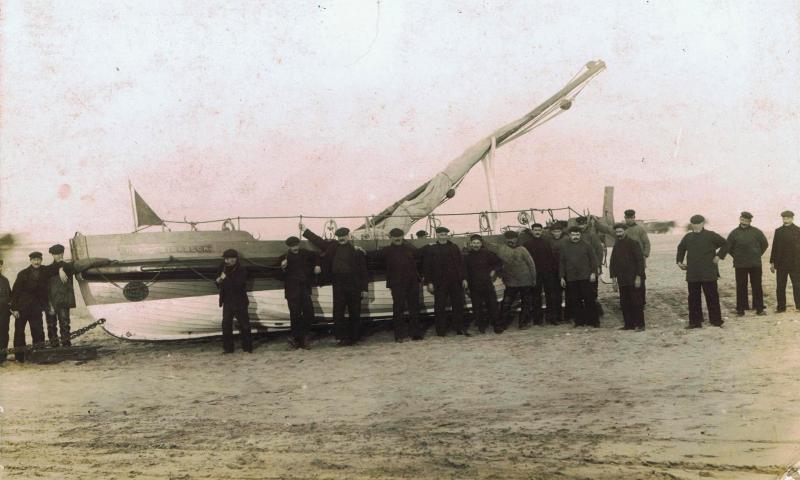 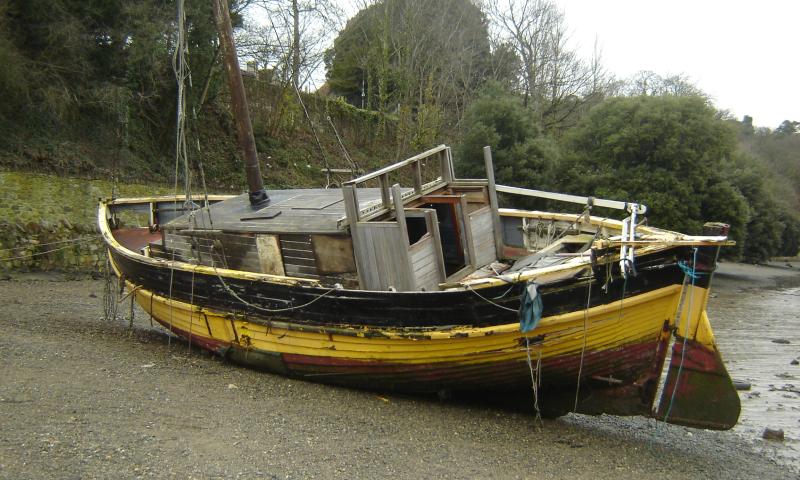 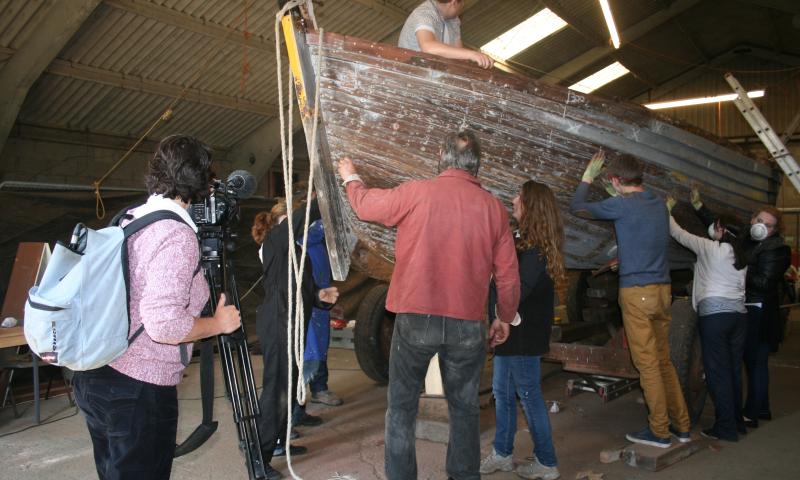 EDWARD BIRKBECK is an early example of the Improved Norfolk & Suffolk Non-Self Righting Lifeboat, built by Beeching Brothers of Great Yarmouth in 1896 at a cost of £436.2.7d, from an anonymous donor.

She was named after Sir Edward Birkbeck, a former Chairman of the Winterton Branch of the RNLI.

She was sent to the Winterton station on 2 November 1896 and servied as the No. 1 Lifeboat until the station was closed in 1925, when she was sold. During that time she was launched 44 times, saving 94 lives. Commemorative plaques in the Fisherman's Corner at Winterton Church list her rescues.

In 1925, EDWARD BIRKBECK was sold as sound and fit for conversion and further use. She was bought by Major R. W. 'Capt' Sparrow, of Garthmaelon Hall, Dolgellau who sailed her at Falmouth and had the vessel converted at some time before 1951 when she was surveyed by W. J. Noble of Falmouth and described as an auxiliary cruiser called 'Mirosa'. By this time, the vessel comprised: a pine deck laid across at gunwale level (but with a saloon which was planked), rigged as an Auxiliary Sloop and had had a 4 cylinder 10 hp Ford Storm Auxiliary Petrol Engine installed.

In 1973, Paul Dunbar, Naval Surveyor, bought and lived on the boat with his wife until 1987 carrying out restoration work at Landrake boatyard on the River Tamar, a few miles upstream from Plymouth. She had a bowsprit and gaff cutter rig, the mast still in its original position and weighing 13 tons, as opposed to the 12 tons in 1965. This extra ton arose from the decking over the stern cockpit, the gaff, the bowsprit, an oak table and cast iron cooker in the saloon.

In 1987 she was up for sale as a gaff topsail cutter and purchased by private owners who sailed her from Plymouth to Conwy Harbour in Noth Wales through the 1987 gales. Sold again in 1998 and subsequently in 2003, at some point after 2004 she was sadly abandoned and left to deteriorate in Conway Harbour until her rescue in March 2012 and return to Winterton on Sea. The restoration work is being carried out by a team of local volunteers under the guidance of local boatbuilder, Maynard Watson. The Winterton on Sea Restoration Group aim to build a new Heritage Visitor Centre in Winterton Dunes on the site of the last Lifeboat Shed where the Edward Birkbeck was housed until 1925, when the RNLI closed down the station at Winterton.