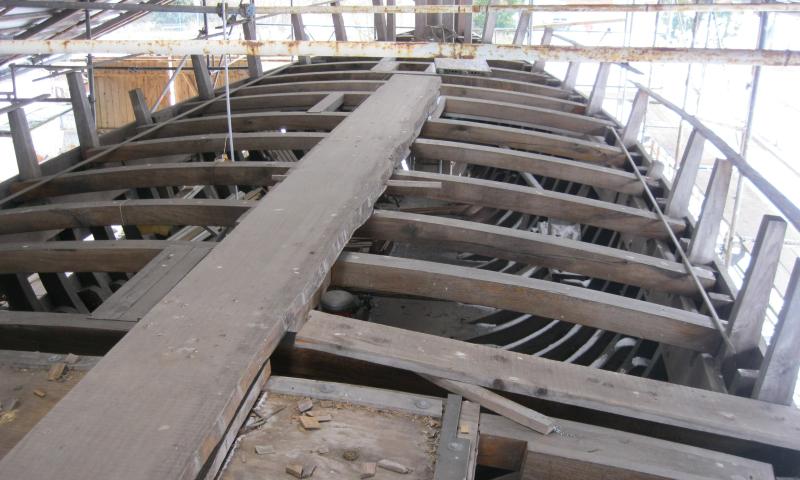 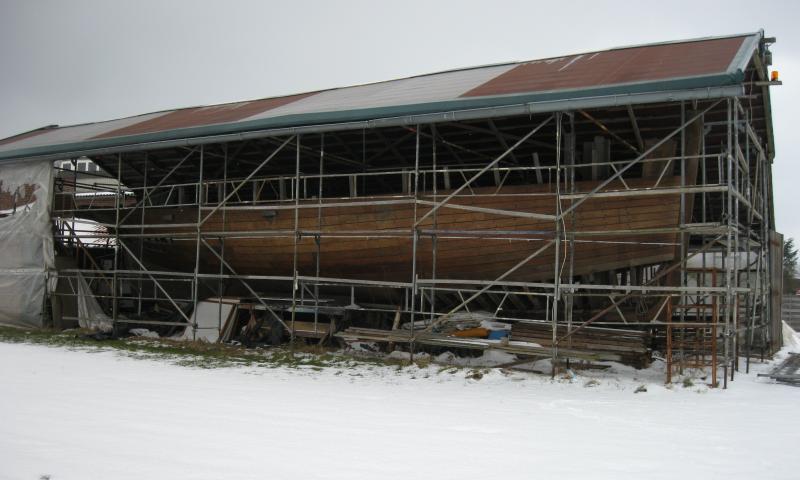 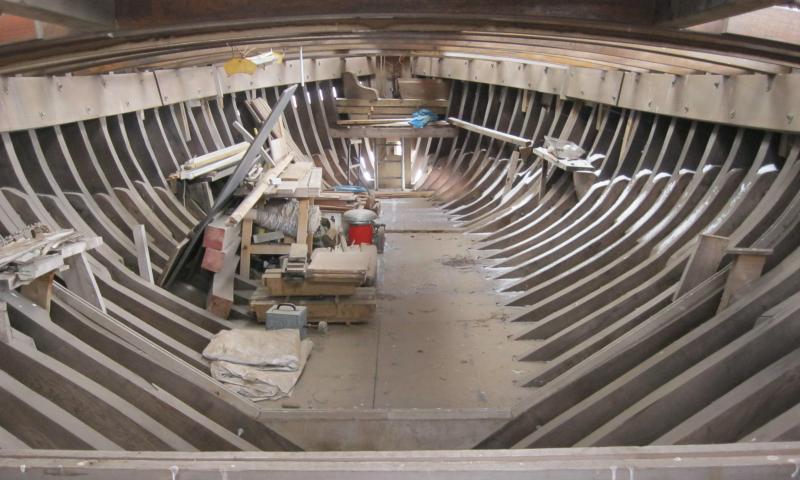 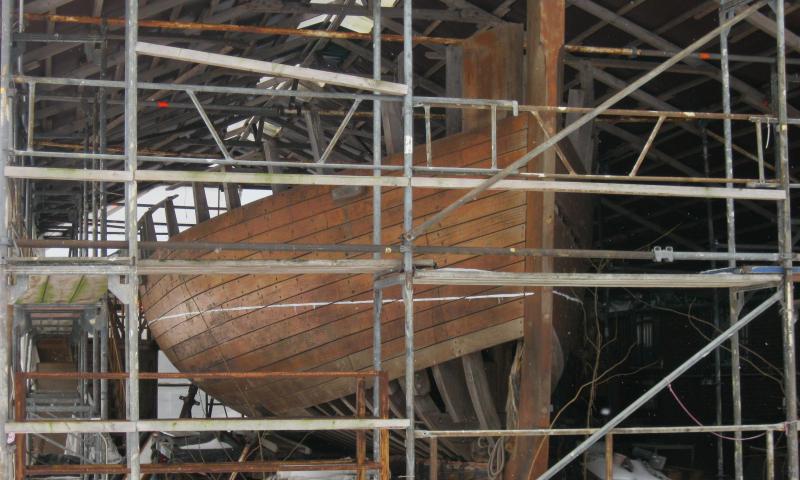 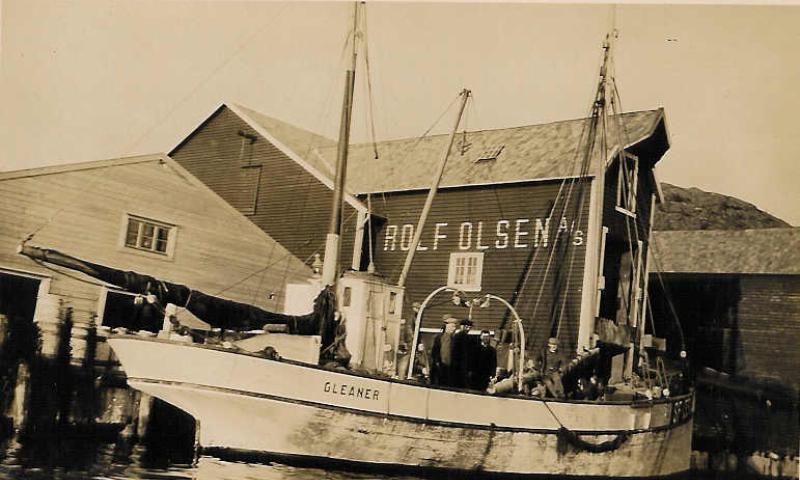 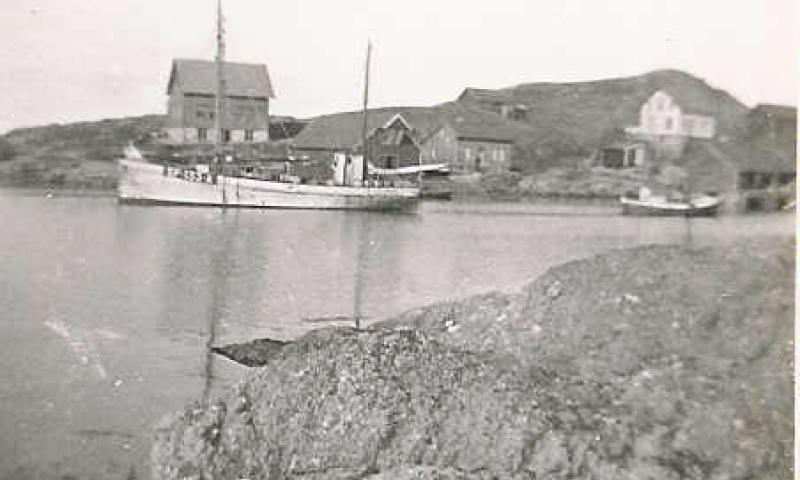 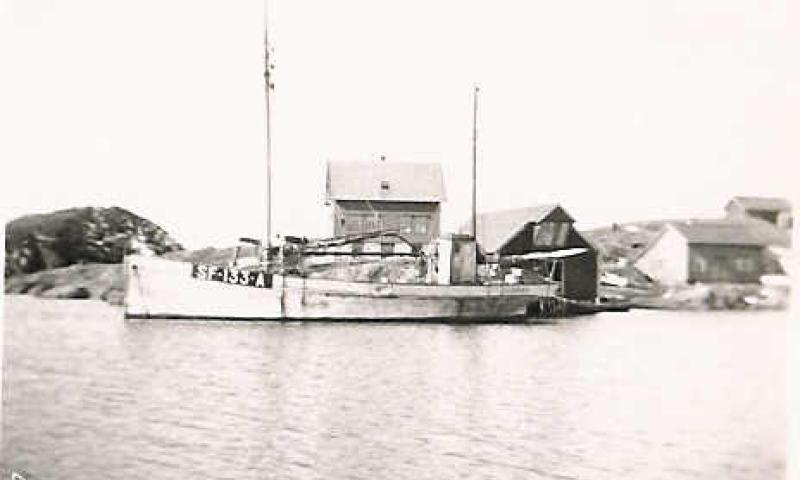 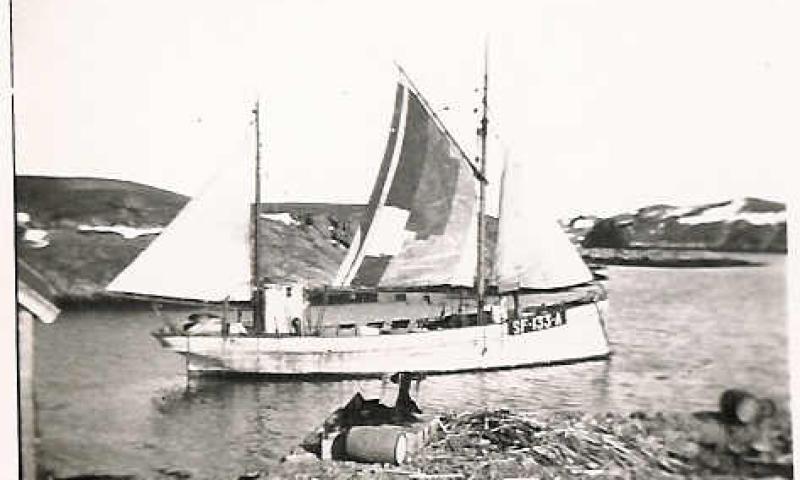 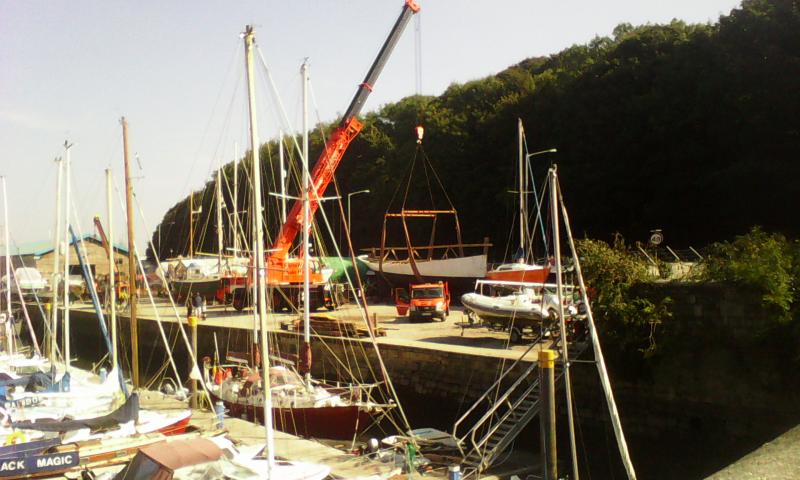 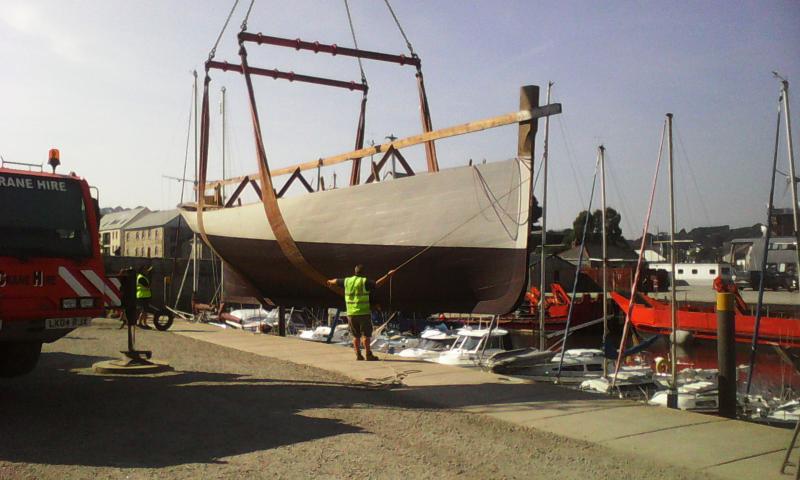 GLEANER was built as a Lowestoft drifter of wooden carvel construction by Kitto of  Porthleven in 1874 and at some point was taken to Germany where she was hauled ashore for restoration in the 1970s. This was not completed and the vessel was brought back to the UK by her present owner.

Since then, Cornish shipwright Spike Davies saved her after the local council threatened to destroy her and he, with a team of helpers, dismantled the entire boat into a container, shipped her back to England and spent the next five years putting her back together.  She sailed for the first time in 40 years in the summer of 2018.