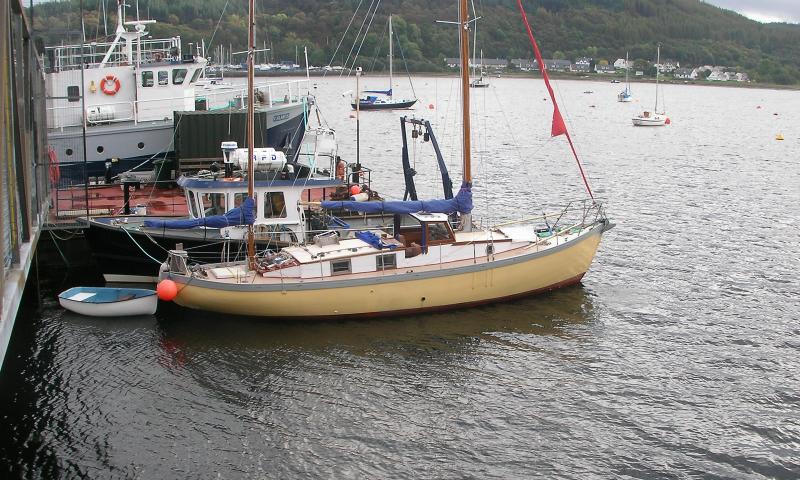 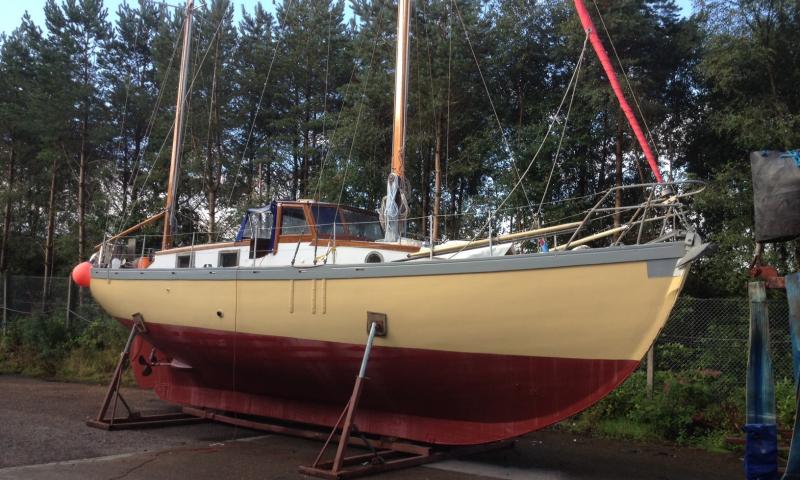 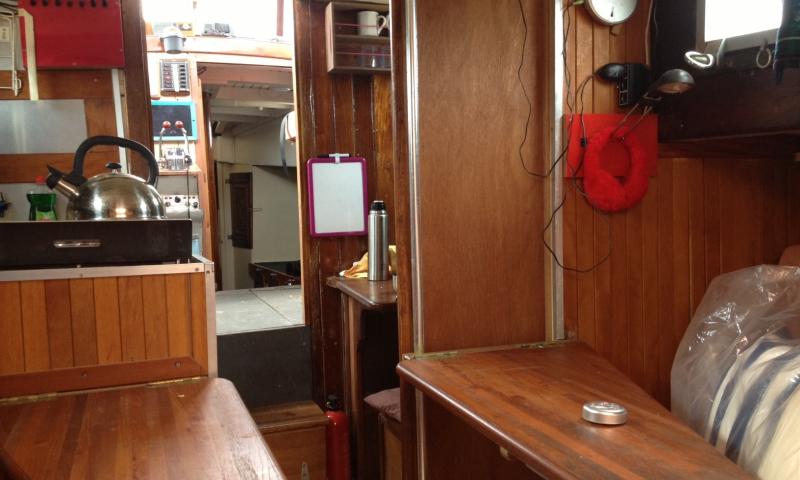 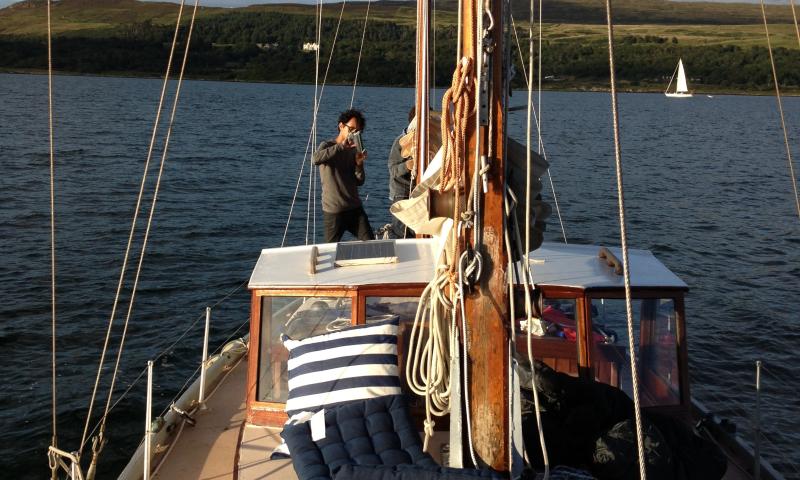 ETTRICK is a yacht built by Sea Services, Rye, in 1936 and is a vessel of wooden carvel construction with twin Yanmar 2GM20F diesel engines installed in 1993. She was originally fitted with a pair of Austin engines, and because of this she was featured in an Austin motor company publicity film entitled 'Cornwall calling, on holiday in Cornwall with an Austin powered yacht.' The film shows some of her building and launching, as well as her sailing down to the west country.

The original owners sold the vessel in 1938 and the new owner renamed her TRONA, a name she kept through successive owners until 2010 when she reverted to her original name. Following some rather poor structural work in the 1980s/1990s she gradually deteriorated and has undergone major recent refits, the latest being in 2013.

At the time of registration, ETTRICK  was in service and is regularly maintained. This is a fine example  of T C Letcher's design work and 90% of the hull is original.