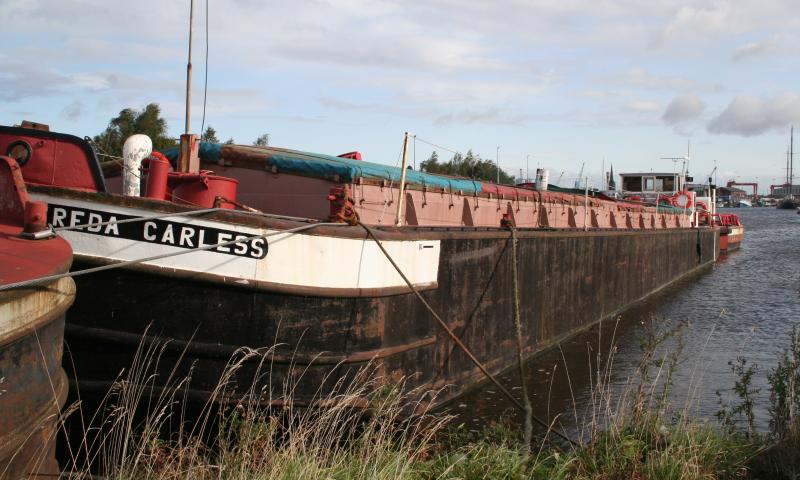 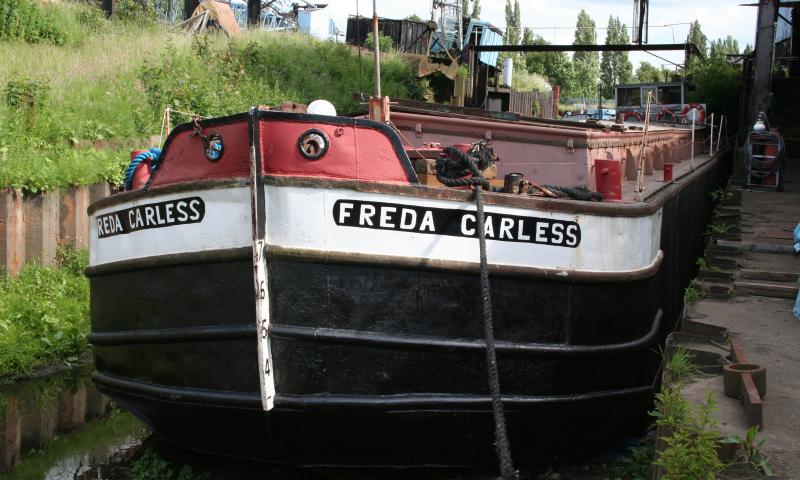 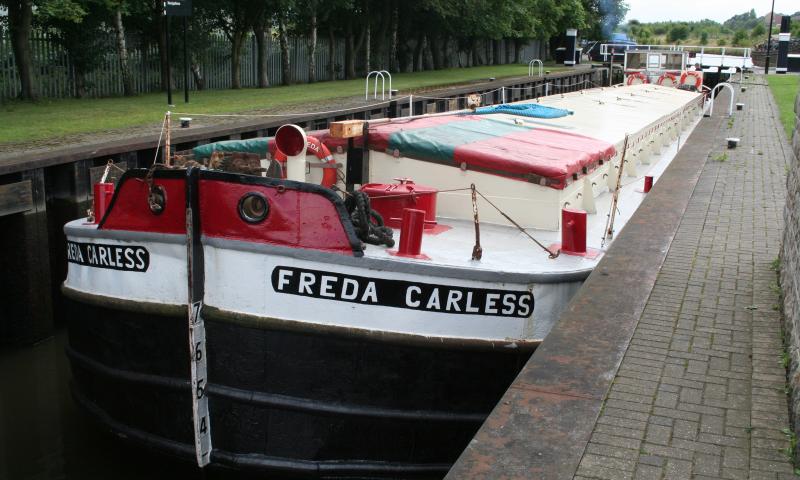 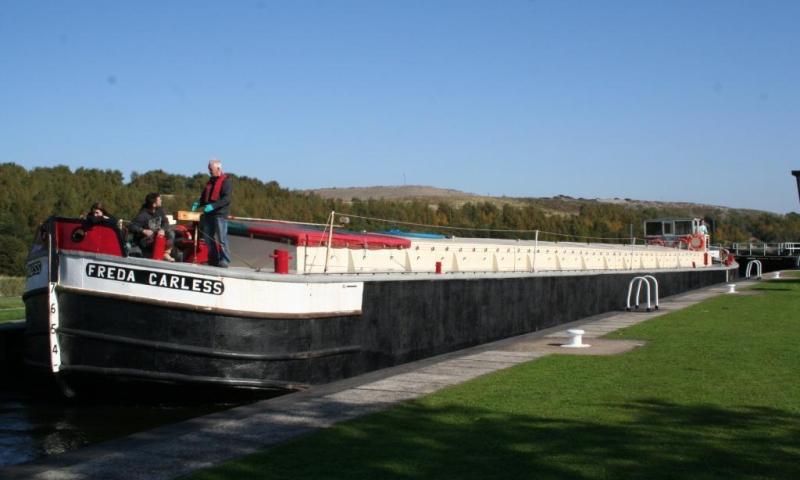 FREDA CARLESS is a barge of steel construction built by John Harker ofr Knottingley in 1964.The vessel carried various cargoes under the ownership of Flixborough Shipping In the 1970s and was sold for scrap in the 1970s but later sold to Acaster Water Transport and returned to operational service.

Thye vessel was laid up in Goole in 2005 and was sold for preservation in 2009. From her base on the Aire and Calder Navigation the vessel has remained in commissionm and has generated enormous public and commercial interest.