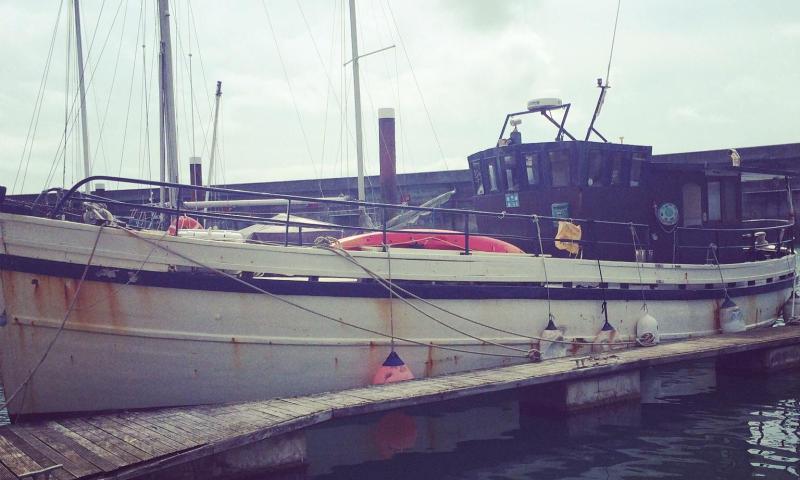 SEAFIELD was built 1946 by the Banff Boatbuilding Company and is a vessel of wooden construction with a Gardner diesel engine. Named  after Lord Seafield of Banffshire, she was utilised in the commercial herring fishery and helped to pioneer Scottish herring fishing after the end of the second world war. SEAFIELD was was the demo design for the next stage of fishing trawlersand led the way for the hull design of the Scottish fishing trawlers at the time.She was converted to a prawn trawler around 1960/65. Purchased out of commercial fishery in 1989 by a Bristol consortium, she was coverted to an MFV-type yacht. When sold, she was taken to Lochalene and renamed KYLE RONA. She was bought by Whitby Charters in 1995 and renamed MERMAID. Before being purchased by her present owner she had been working as a pleasure cruiser in Majorca.