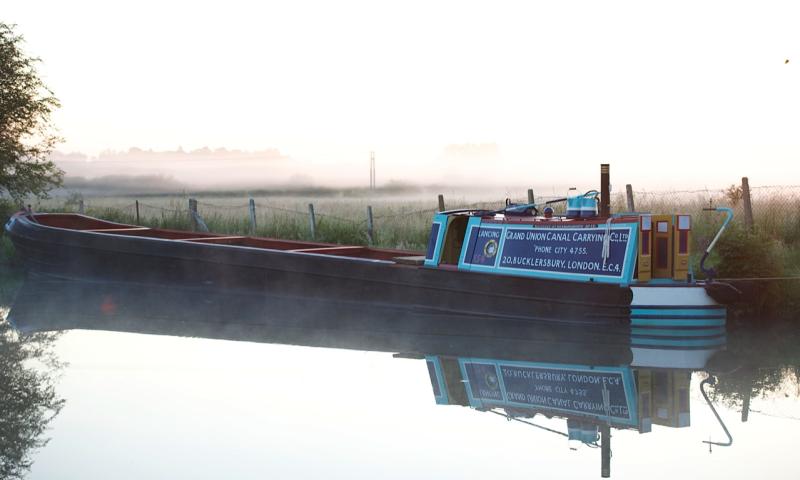 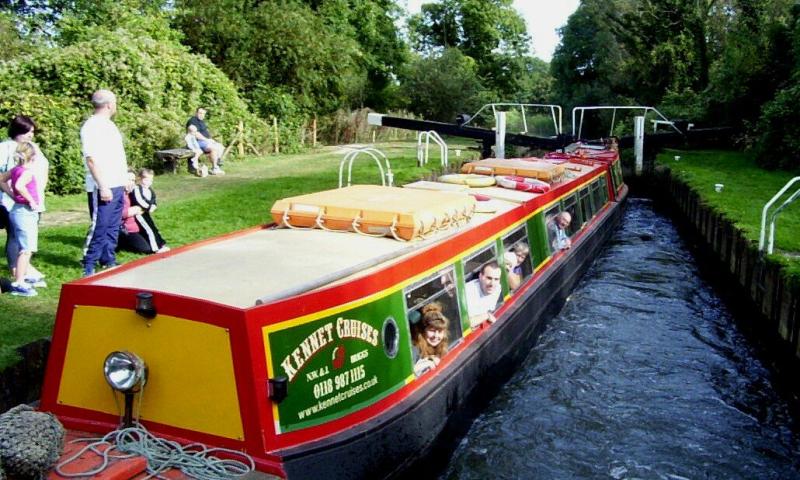 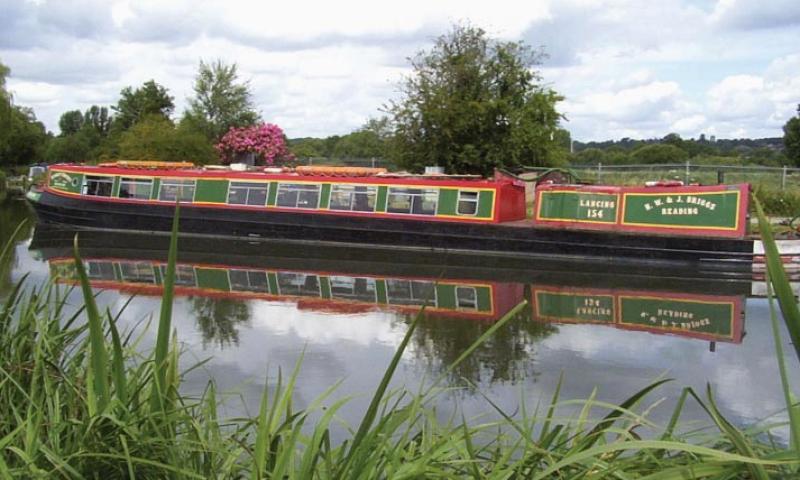 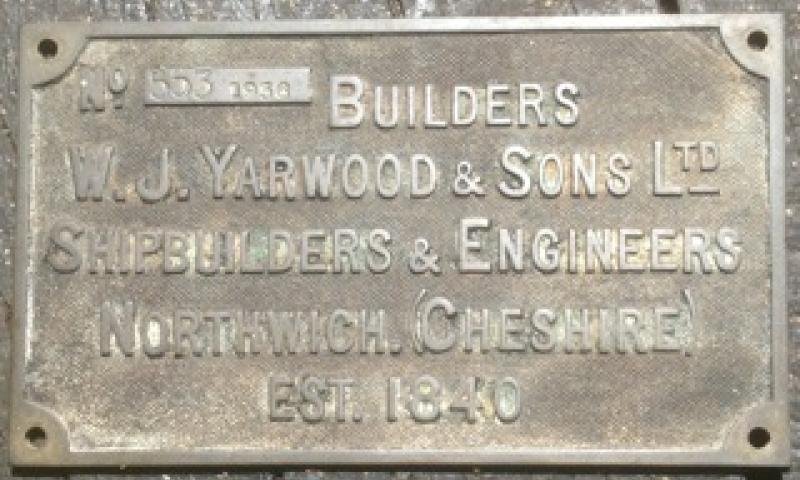 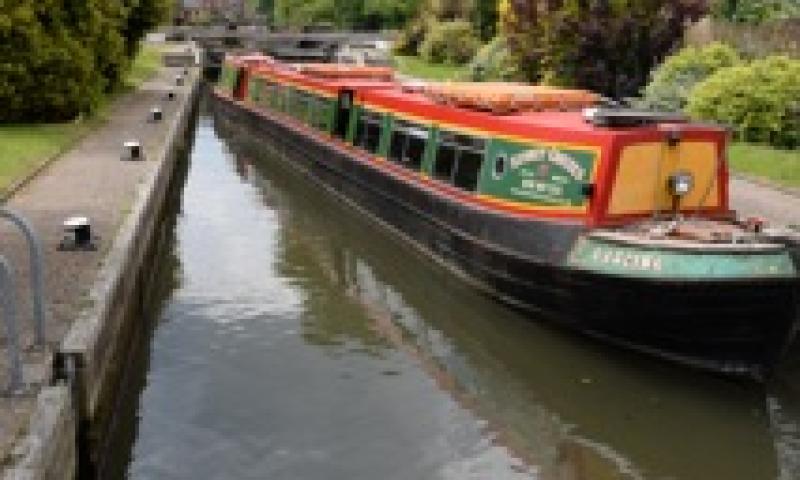 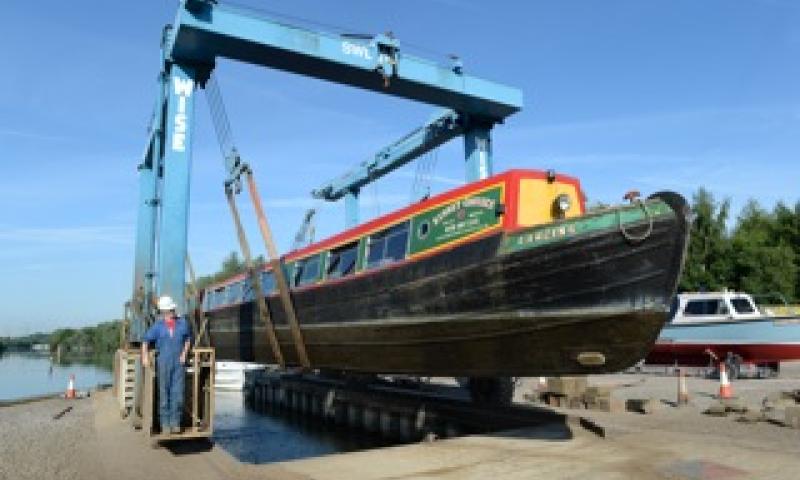 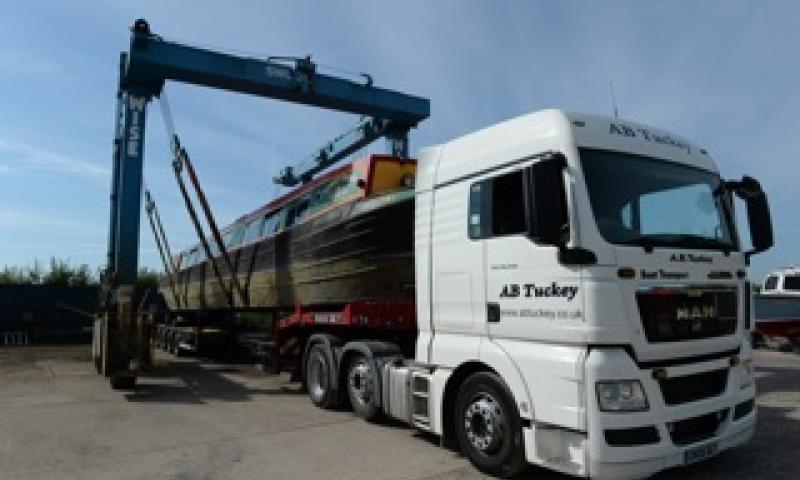 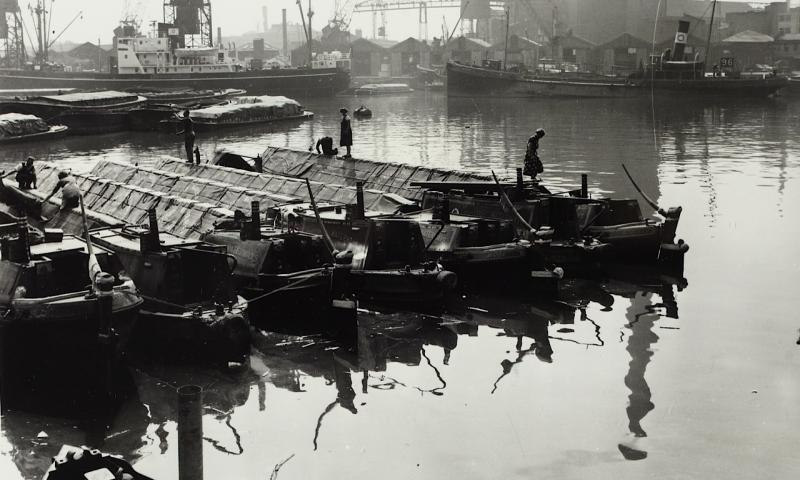 Built in 1936 for the Grand Union Carrying Company, LANCING is a narrowboat with the capacity for 44 passengers. She was converted for passenger use in 1972 and was based at Reading, where she cruised on the Kennet & Avon Canal as far as Hungerford, operating public and charter trips. Her current engine is a 1951 Petter PD2 diesel.

During her working lifetime, LANCING operated in association with the butty LANGHO. She was based primarily at Bulls Bridge, West London and worked the main line of the Grand Union canal. She was the first boat to be repainted in the Yellow and Blue livery of the Docks and Inland Waterways Executive on nationalisation in 1949 and this was the subject of a Giles cartoon at the time.

Towards the end of her carrying career, LANCING capsized and sank in Regents Canal Dock when her cargo of steel bars shifted, trapping a young girl in the back cabin. Fortunately, she survived in an air pocket and was safely recovered.

LANCING was converted to a passenger boat at Marple, Cheshire and first operated on the Macclesfield Canal under the name of RAINBOW. The limited depth of the Macclesfield Canal in 1972 proved to be too great a problem and she reverted to her original name and operated with the Warwickshire Fly Boat Company at Hawkesbury Junction before coming on to the Kennet & Avon in 1977.