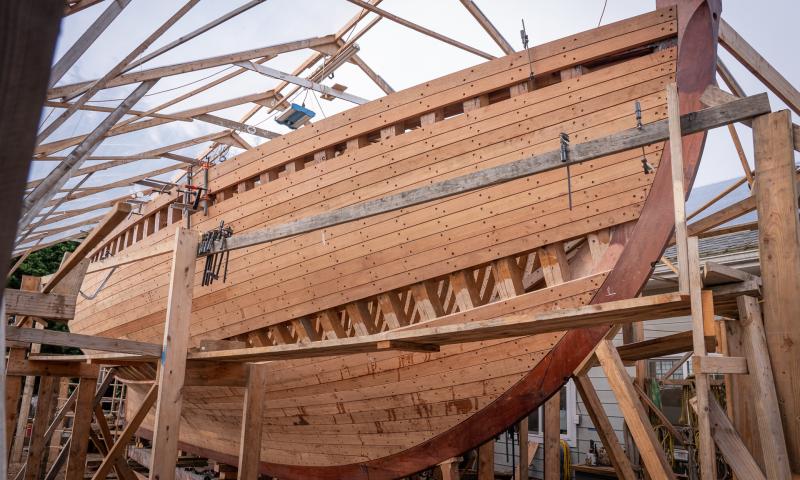 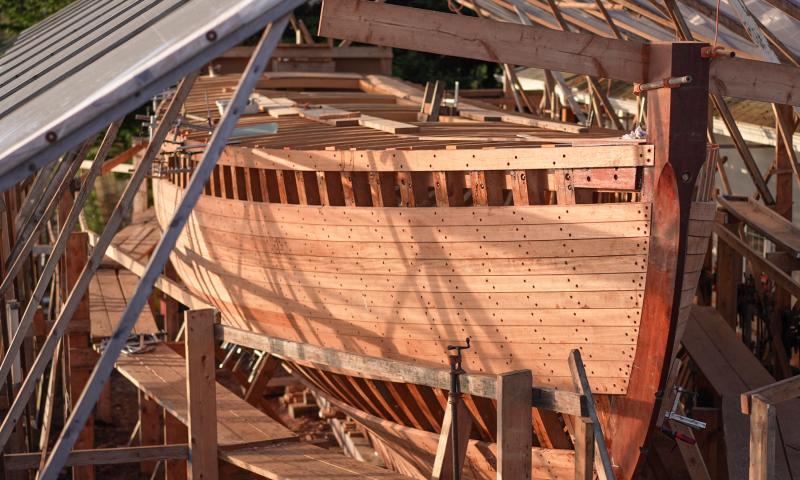 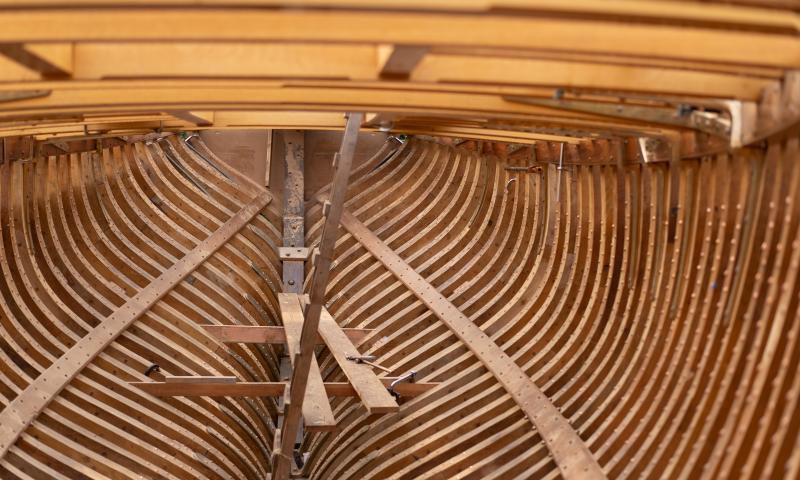 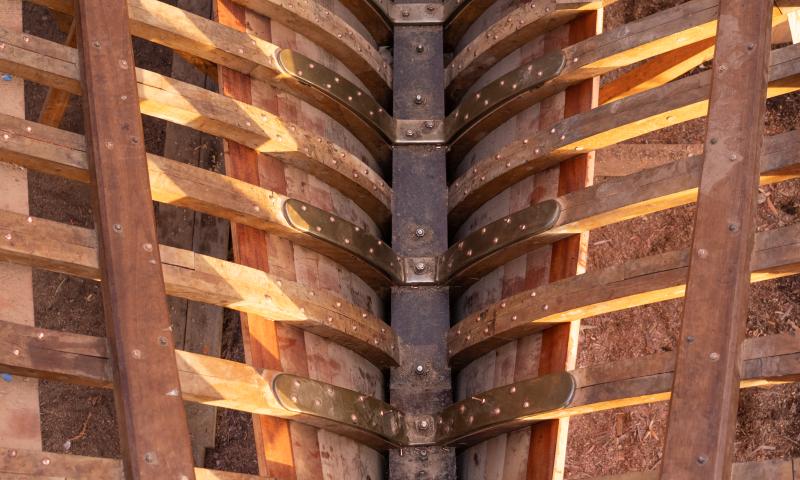 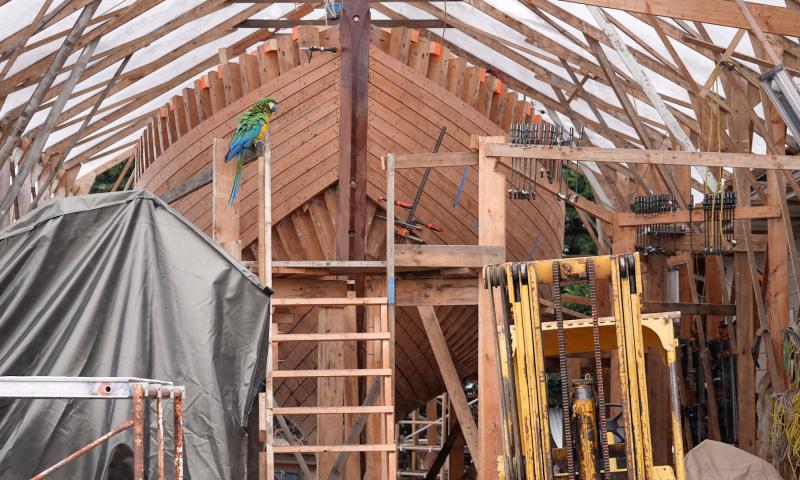 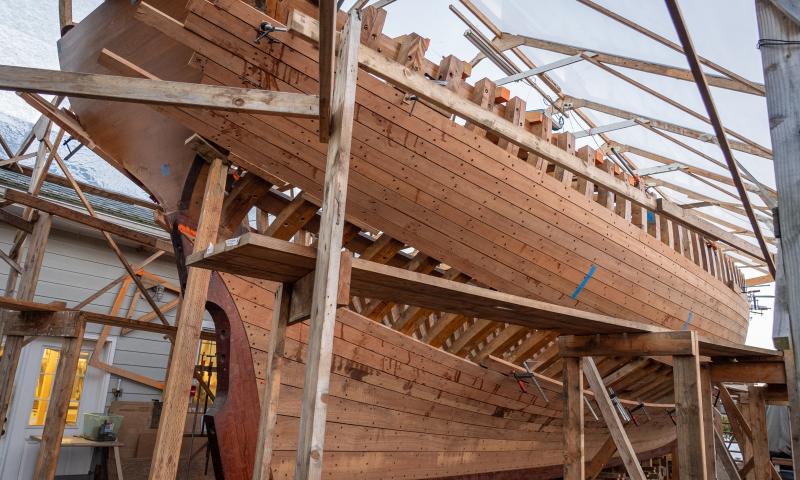 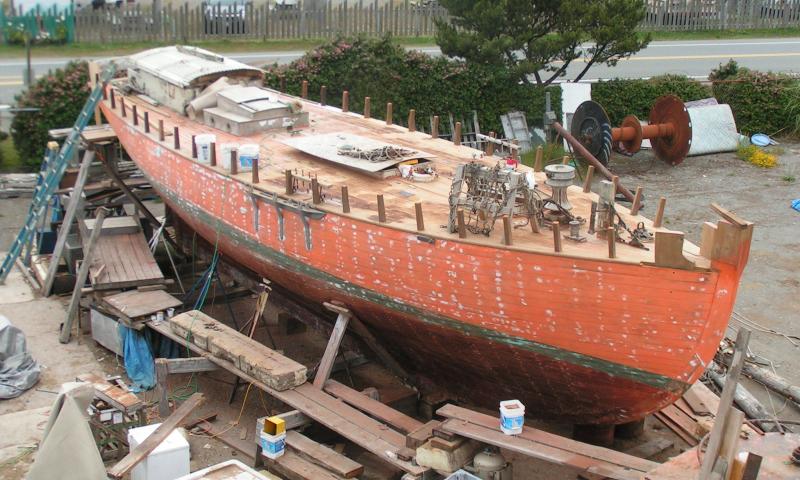 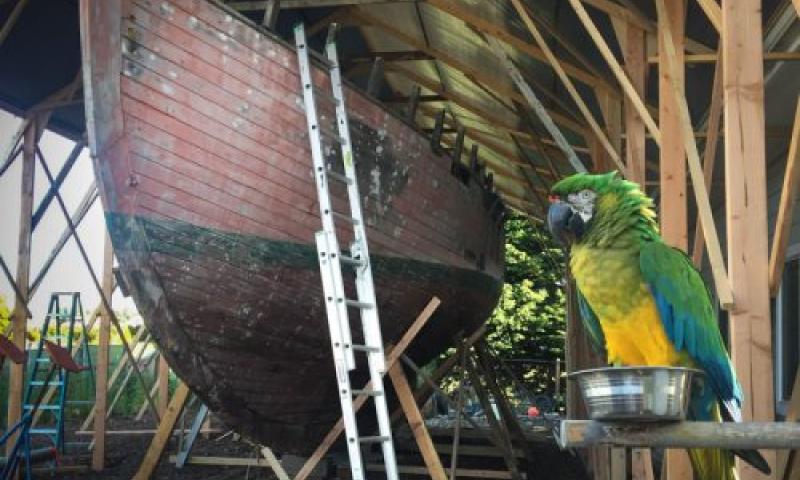 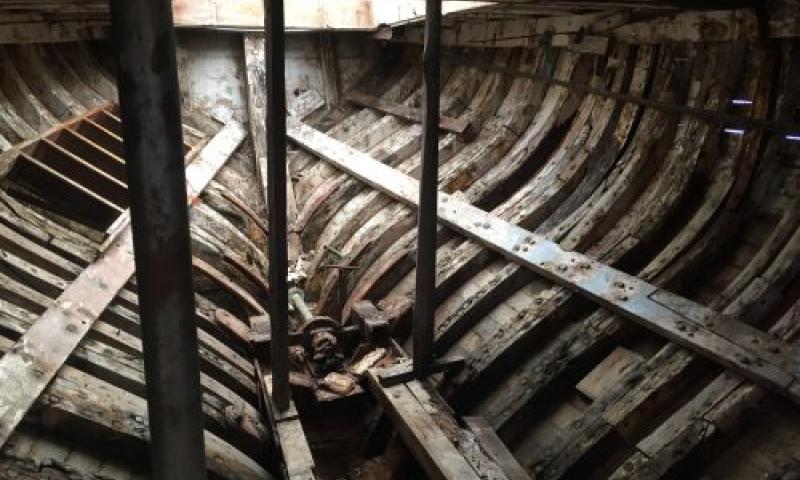 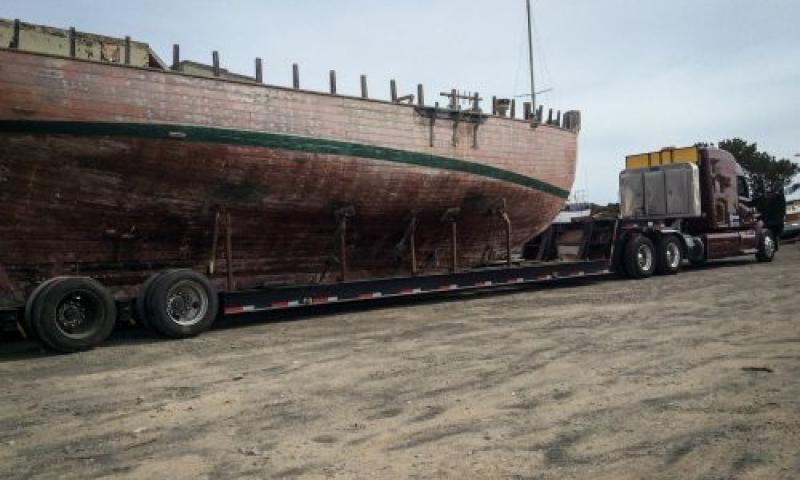 Built in 1909 as BETTY, she was bought by Lord Stalbridge (Hugh Grosvenor) in 1913 who enlarged her rig. Her name was changed to TALLY HO and in 1927 she was winner of Fastnet as one of the only two vessels to finish. She was owned by the Flutter family from the 1930s, though it is not known for how long. She was based abroad from 1945 and completed several trans-Atlantic trips. In 1967, she set out for New Zealand, sailed by Jim Louden, but unfortunately she was wrecked and had to be repaired in Rarotonga. From 1977-1987 she was owned as ESCAPE by Dave Olsen and converted to a motor fishing vessel when she was sailed across vast distances in the Pacific Ocean. In 1987 she is reported to have been languishing in Brookings Harbour, Oregon where eventually she was found by Manuel Lopez, who commenced restoration works between 2006-2010,  sadly this was not completed due to his sudden death.

She was designed by Albert Strange as one of his largest vessels with an unusual specification – cruising with provision for deep-sea fishing.

Since acquisition by the Albert Strange Association (ASA) in 2012 she has been surveyed, moved to a safer location, and covered in shrink-wrap. In 2017, under a new ownership, a major restoration has begun in Sequim, Washington State, USA.