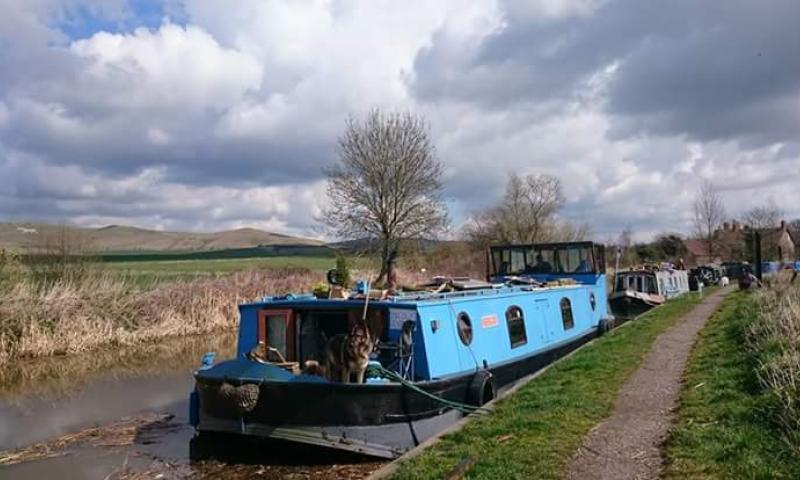 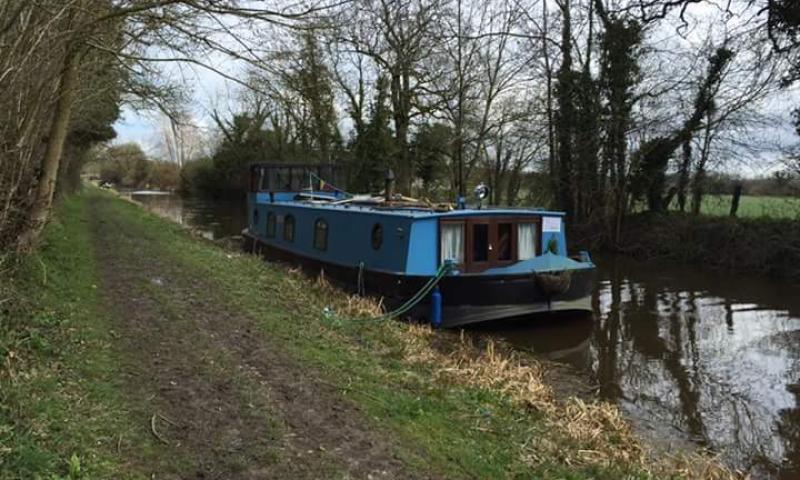 One of twelve Hoppers commissioned by BW in 1960, all of different sizes. Some have since been scrapped or their whereabouts unknown. As a working vessel for the British Waterways, she was been marked on the bow sides with a fleet number which is 80285.

DOLPHIN is a former British Waterways powered hopper, believed to have been built in 1960 by Camplings, Goole. What is believed to be DOLPHIN's British Waterways fleet number, 80285, is marked on the bow sides of DOLPHIN. In 2004, she ceased to work and was sold at auction. C.2011, she was converted into a houseboat and is currently in a well maintained condition.

It is believed that twelve powered Hoppers were commissioned by BW in 1960. Six of these vessels were given astrological names including SUN, URANUS, and MARS. The other six were given marine names including WHALE, SEAL, SHARK and DOLPHIN. The vessels were not all the same size, due to the differences between the waterways where they were destined to work. It is understood that some of these vessels have been scrapped, though SUN is now at the Beverley Barge Preservation Society and SEAL was last seen at Hebden Bridge in a poor condition. The whereabouts of the other vessels are unknown. 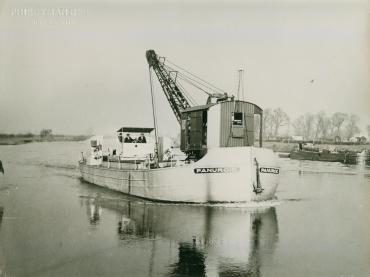