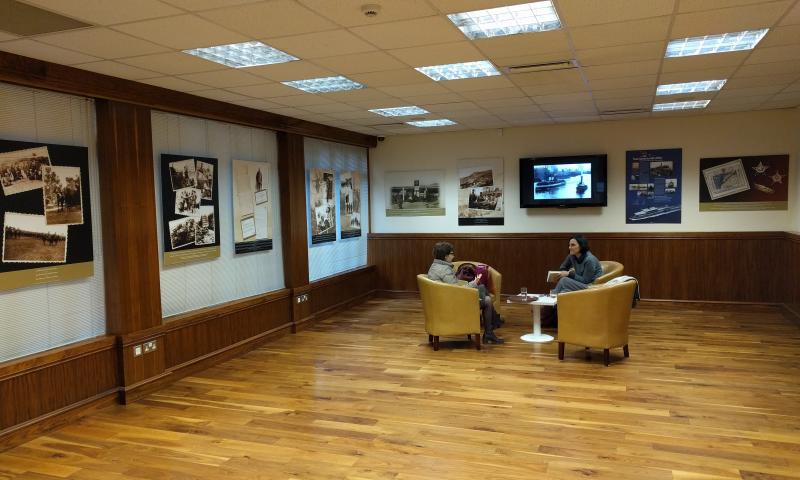 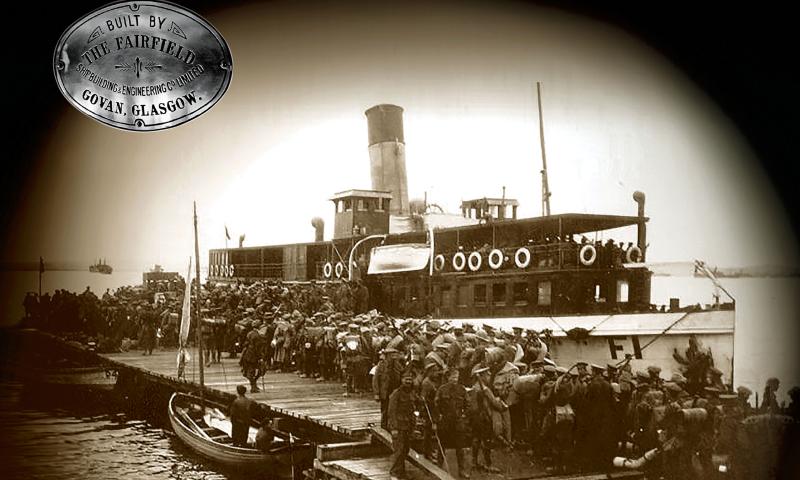 HALAS 71 is the sole maritime survivor of the Gallipoli Campaign of World War 1 that is still in full service today. She was built in Glasgow in 1914 for Sirketi Hayriye, Istanbul (Bosphorous Steam Navigation Co.) under the name RESHID PASHA.

She was commandeered by British Admiralty 25 June 1915 and renamed WATERWITCH. She was dispatched to the Greek Island of Lesbos in northern Aegean.

She served as a Royal Fleet Auxiliary (RFA) ferry during the Gallipoli Campaign of World War 1 (1915-16), landing Isle of Wight Rifles at Suvla Bay during the September 1915 offensive, and helping evacuate British, Australian and New Zealand troops in November/December 1915 and January 2016. She also supported the WW1 Macedonian Campaign (1915-1918) as RFA tender based in Salonika, Greece.

Between 1918-23, she served as Fleet Manager during the post-war Allied occupation of Istanbul. She was handed back to Turkish owners Sirketi Hayriye, Istanbul (Bosphorous Steam Navigation Co.) on 30 August 1923 and renamed HALAS. She served as a passenger ferry linking Europe and Asia across the Bosphorus Strait for the next 60 years.

She was rescued from the wreckers yard in 1984 and converted into a private luxury motor yacht by Turkish published Haldun Simavi and his wife Cigdem, whose guests on Turkish Mediterranean coastal cruises in the 1990’s included Prince Charles, Princess Margaret, and the Prince and Princess of Kent.

She was refitted in 2008 into a commercial coastal cruiser and events ships operated out of Istanbul by Iltur Gemicilik ve Yat Istletmeleri.