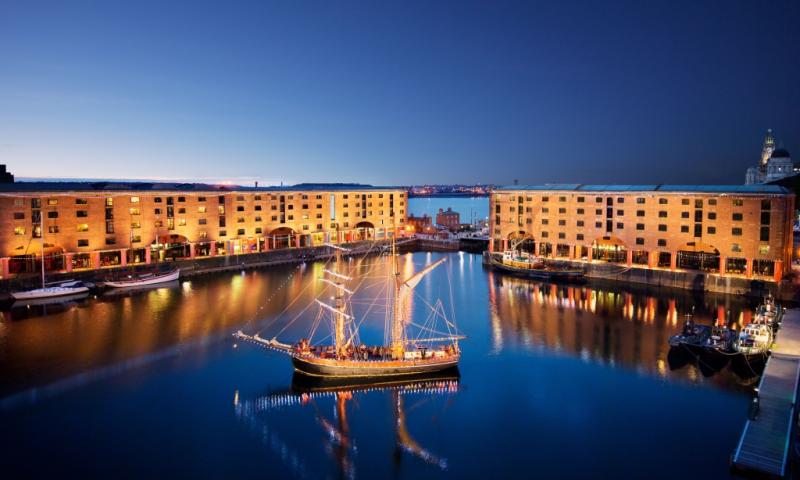 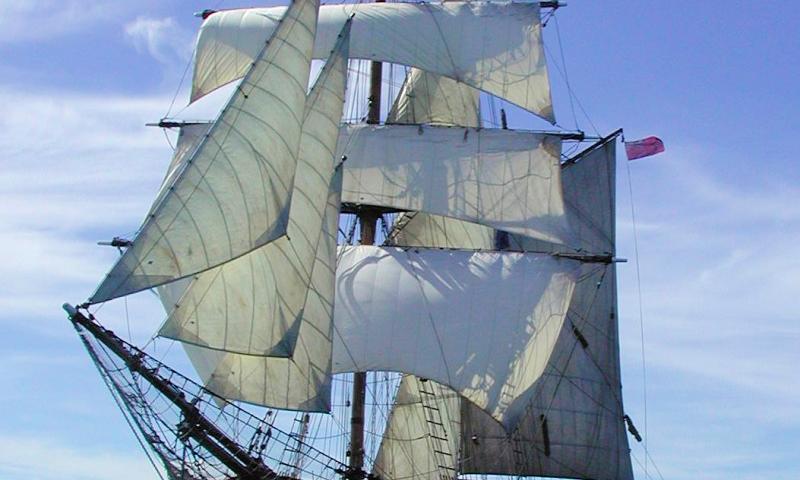 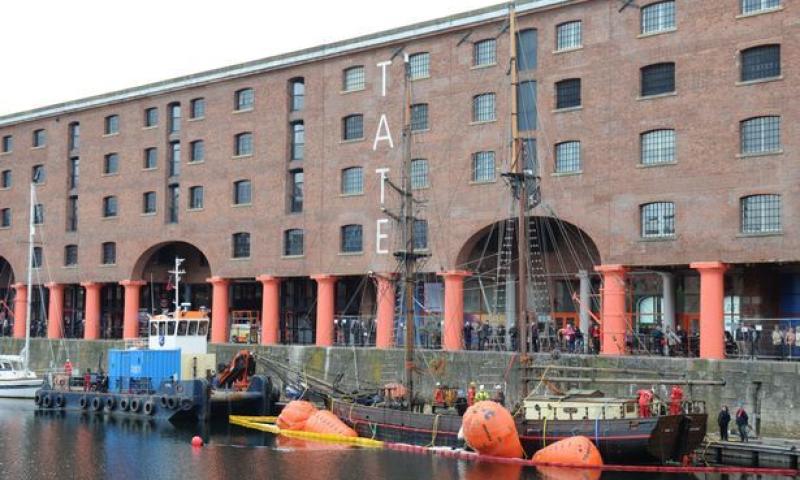 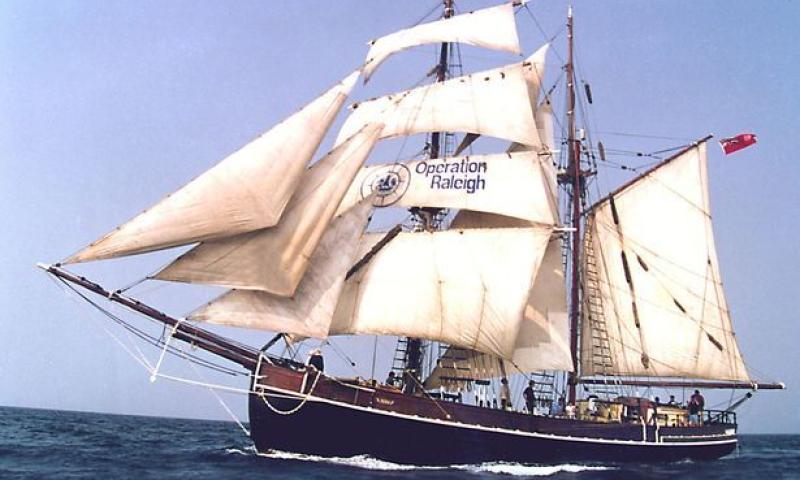 ZEBU started life as a Ketch built in Sweden. During the Second World War she is believed to have run supplies, weapons and people in and out of Poland. She remained in cargo trade until 1972 and moved to the UK after being purchased by a Mr. Chapman in 1974. She was rerigged as a Brigantine in 1983 in British ownership.

In 1984-1988 she took part in Operation Raleigh and sailed round the world visiting 30 countries and taking 500 young people on the sail training part of the expeditions. The Patron of Operation Raleigh was HRH Prince of Wales and the Director was Colonel Blashford-Snell C.B.E who is now the vessel’s Honorary Patron.; After Raleigh she was owned by Mersey Heritage Trust and undertook some sailing mainly in the Irish sea. ZEBU’s presence at Albert Dock and visits to local summer port festivals ensured the continuity of the vessel’s stance and ever-present goodwill and curiosity from the general public. However, a combination of a delayed dry-dock visit, a freak power outage in the dock area and lax watch duties lead to a calamity. The vessel first started showing signs of decline in August 2013 when she listed to port with no-one on watch aboard, though on this occasion the ship was subsequently stabilised. However, on the 4th September 2015 ZEBU sank at her moorings near to the Pump House Pub, at Canning Dock. Tallship ZEBU stayed abandoned with only masts and yards above water until work to raise her started on Friday 25th September 2015, re-floatation work eventually finishing on Tuesday 29th by salvage teams.

Tall Ship Zebu CIC was formed in April 2017 with the aim of improving ZEBU’s situation, and with the goal of making her once again seaworthy and able to positively influence and change young peoples’ lives. ZEBU was stabilised and made habitable again.

In November 2018 Heritage Lottery funding was granted for the Resilience Project to safeguard ZEBU after the calamitous sinking episode, and to start establishing the team needed to move forward towards the eventual completion of the full recuperation and restoration works.

Further funding in June 2019 from the National Lottery Heritage Fund enabled phase two of the ZEBU Restoration Project to go ahead and for the ship to be converted to environmentally clean and renewable electric energy auxiliary power and in September 2020 it was announced that the ship is now the proud owner of a state-of-the-art electric flux motor which is lightweight and compact and powered by environmentally friendly rechargeable batteries.  Helped by funding from the National Lottery Heritage Fund and two and half years' of constant research and development, this is a huge leap on the way to her being 100% powered by renewable clean energy.

In 2020 Zebu was the regional flagship for National Historic Ships Uk in the North West.

Update, May 2021: Having left Liverpool on 12th May for their new home for the season in Bristol Docks, ZEBU sank off Holyhead on May 16th. This situation is ongoing and the team are doing their best to save the vessel.