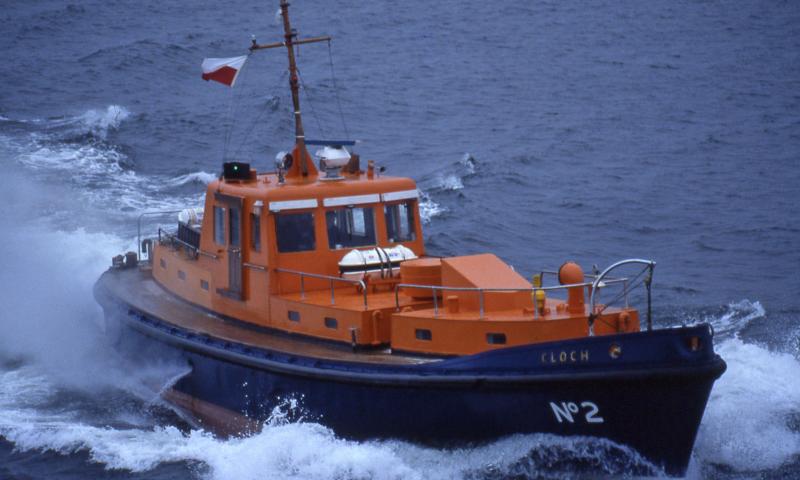 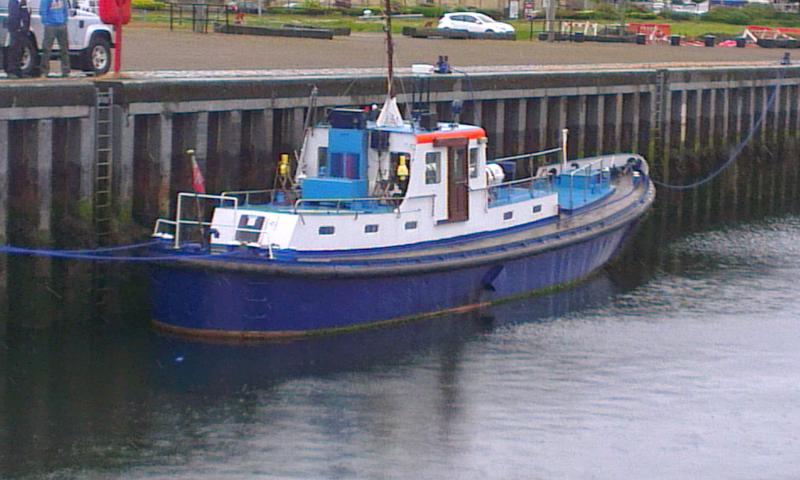 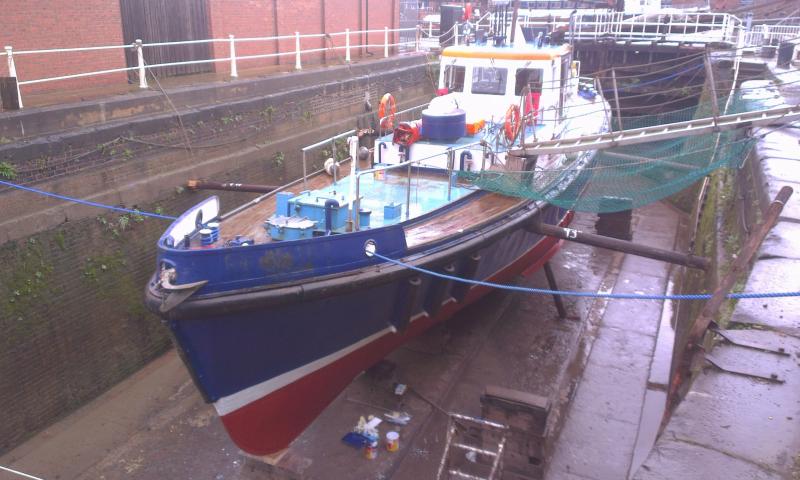 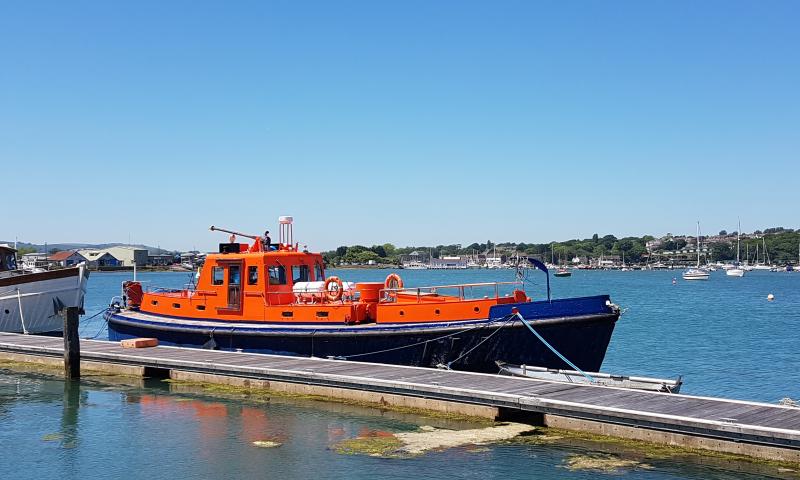 Built at Ailsa ship builders in Troon 1967 CLOCH worked for Clyde Pilot authorities all of her life. She had originally started her life with a Rolls Royce v8 engine but this was changed in 1978 for the V12 caterpillar that is still in use today. The engine room also has 2 listed generators for power usage and pump out operation. She has a steel hull with an aluminium wheel house and her decks are made of steel with hard wood planed over. When she was retired from service the company retained her for maintenance duties servicing navigation bouys and other duties. A company employee bought her in 2012 and she was then sold to her current owner in 2013. She travelled from Scotland down to Bristol in 2013 and then moved again from Bristol to the Isle of Wight in 2015 where she still sits whilst renovations are completed.

She is currently undergoing a major refit for social and longer cruising adventures for the public. Her forward cabin has been rebuilt as it had been removed, and her rear crew cabin has been stripped and rebuilt to accommodate modern cruising conditions. Her engine room is original. The boat was repainted black in 2016 in celebration of her 50th birthday as this was her service colour scheme. 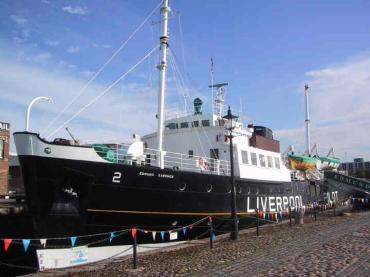