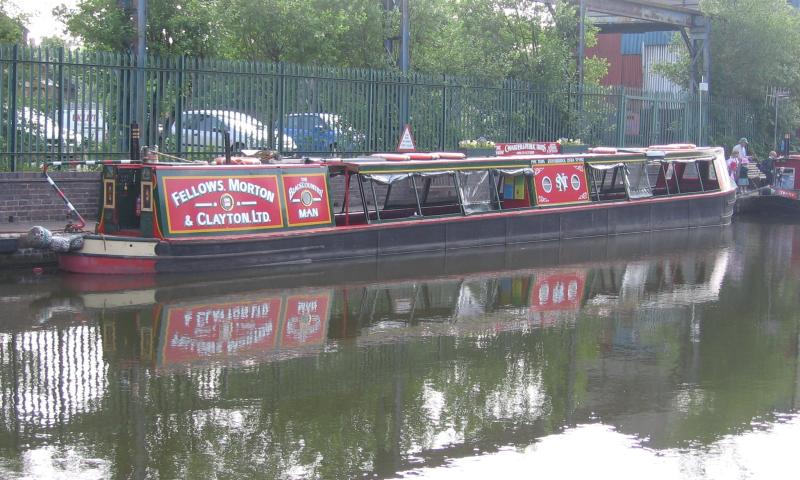 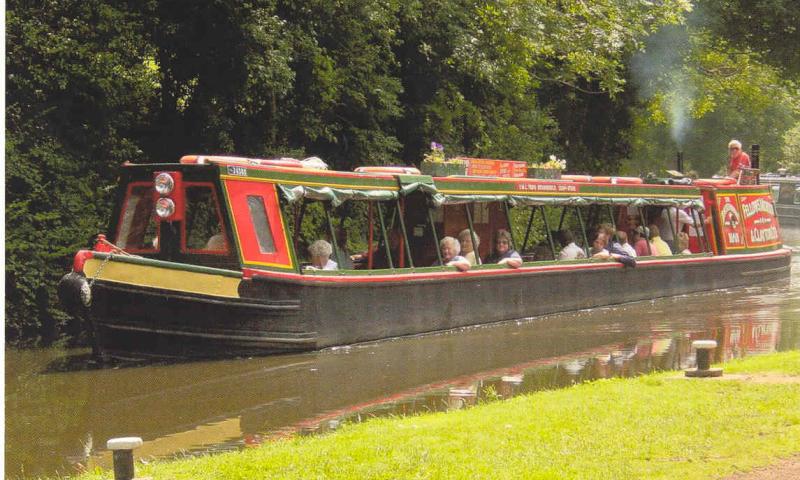 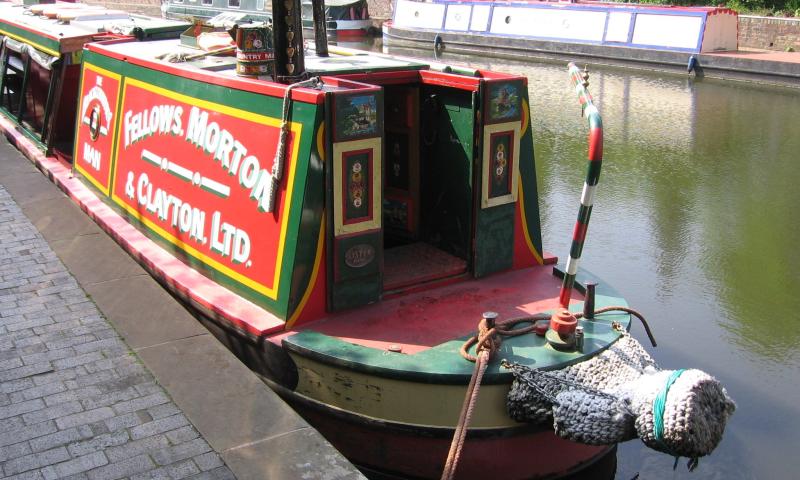 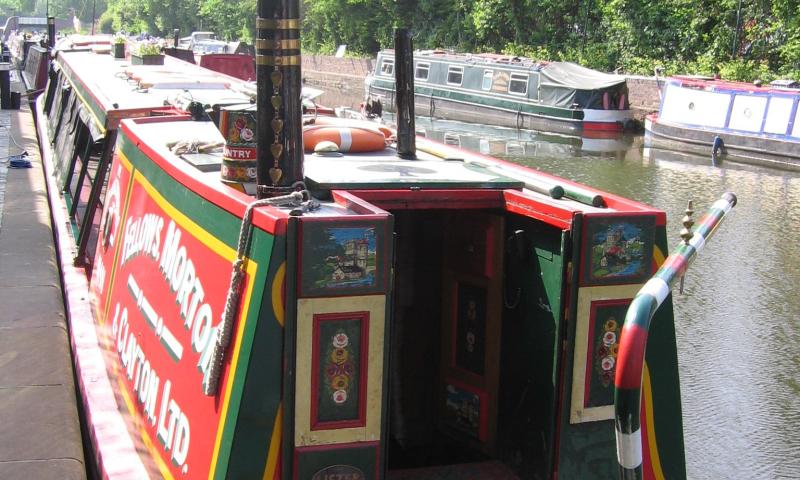 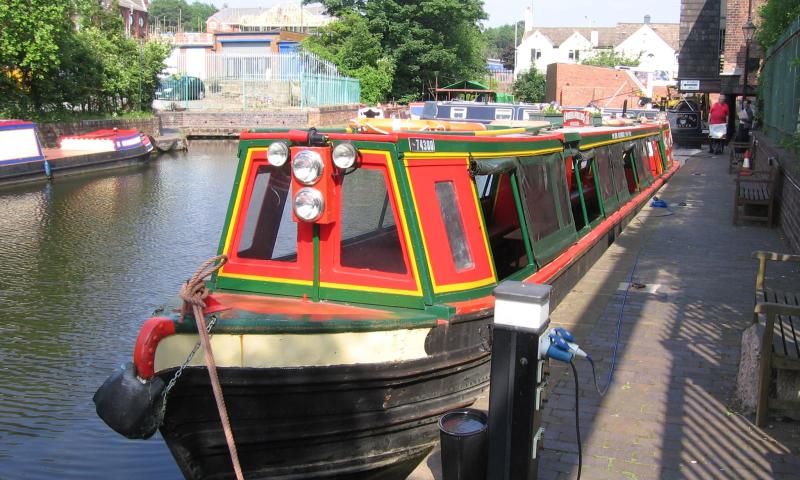 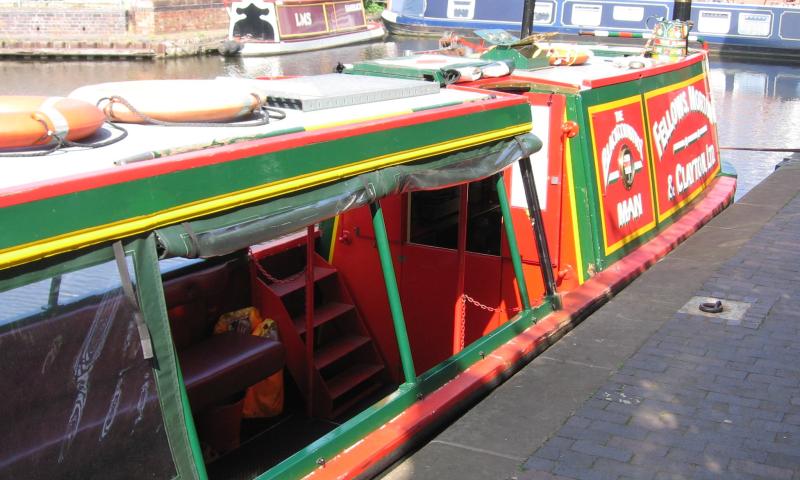 Built in 1948 by Harris Brothers, Netherton for Stewarts & Lloyds of Halesowen, the BLACK COUNTRYMAN is a barge narrowboat. Originally unpowered, she now has a 32 bhp Lister diesel engine. She is believed to be the last full length boat made from riveted plate in the Black Country. After service as a maintenance craft for British Waterways she was converted for passenger use at the Stoke-on-Trent National Garden Festival. She was sold in 1991 and restored. Carrying 55 passengers, she is now based at Stourbridge from where she operates public cruises to Stourton and Kinver.