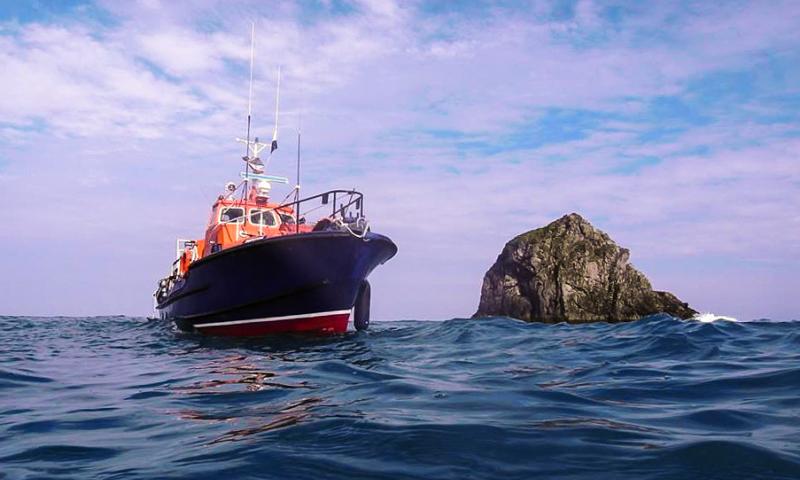 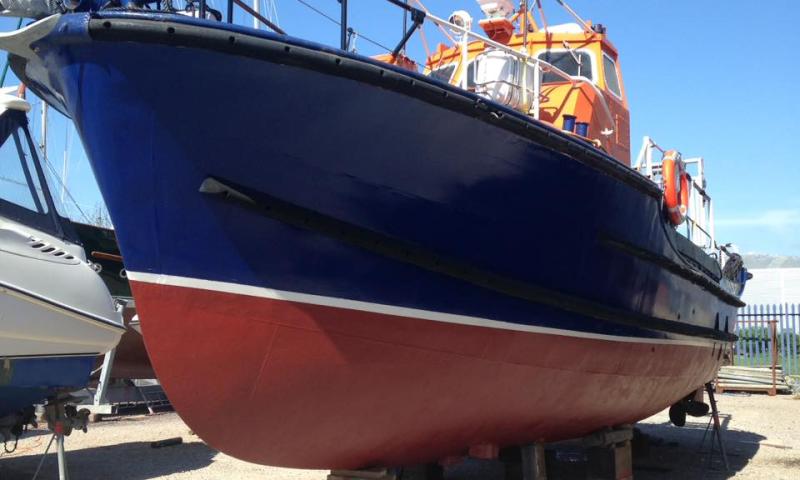 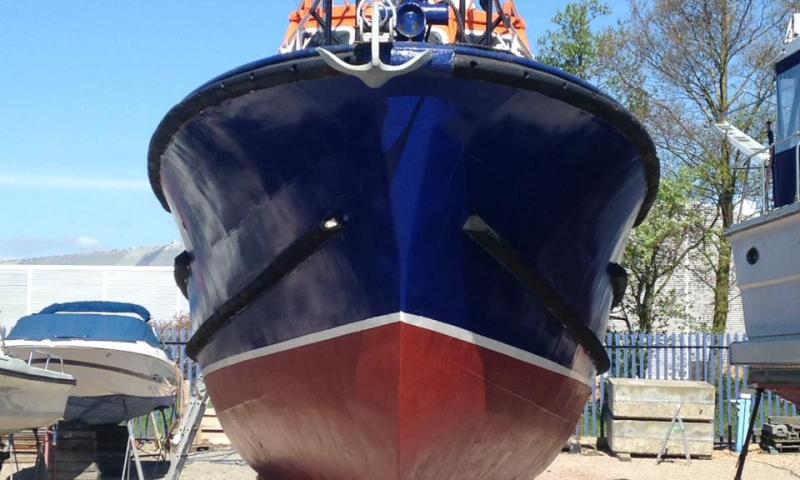 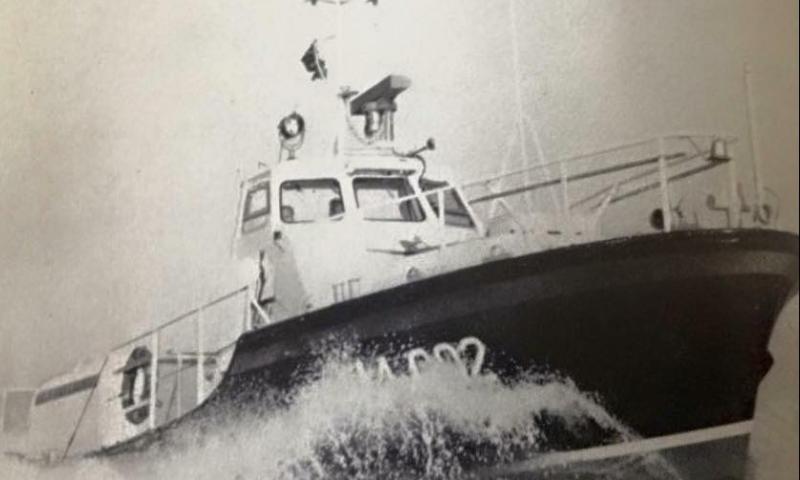 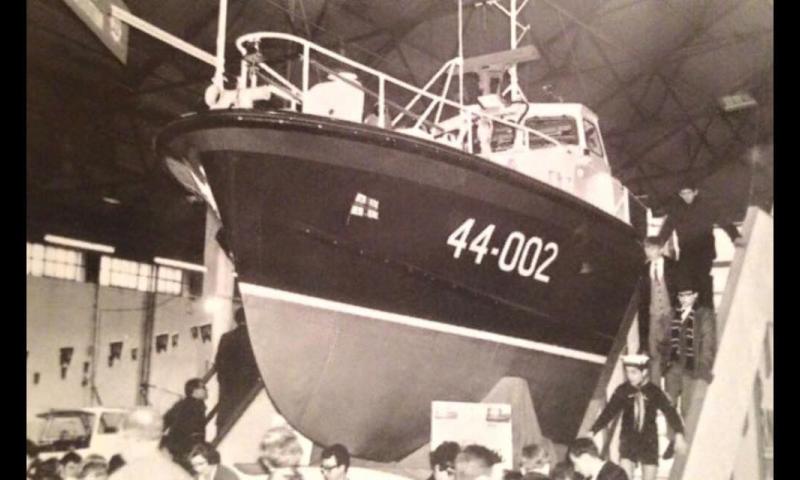 JOHN F KENNEDY is a Waveney Class lifeboat built by Brooke Marine of Lowestoft in 1966. Her Official Number was 1001 and her Operational Number 44-002. She was the first of the steel-hulled Waveney Class lifeboats to be built. The Waveney was based on a US Coastguard design, and was the first fast lifeboat class with the RNLI. It was not based on a displacement hull shape which had been used up until then. The design was also fully self-righting, and this marked a major breakthrough.

JOHN F KENNEDY served as the lifeboat at Dun Laoghaire in County Dublin, Ireland, between 1967 and 1990, and thereafter as the relief lifeboat there between 1990 and 1996. She was sold out of service in August 1996 and renamed SARAH JFK. She was converted into a fishing boat on the Tyne, and was initially based at Davey Bank, Wallsend, and later at Royal Quays Marina, North Shields. She had her after-cabin removed, her wheelhouse enlarged, and she was certified to carry 12 passengers.