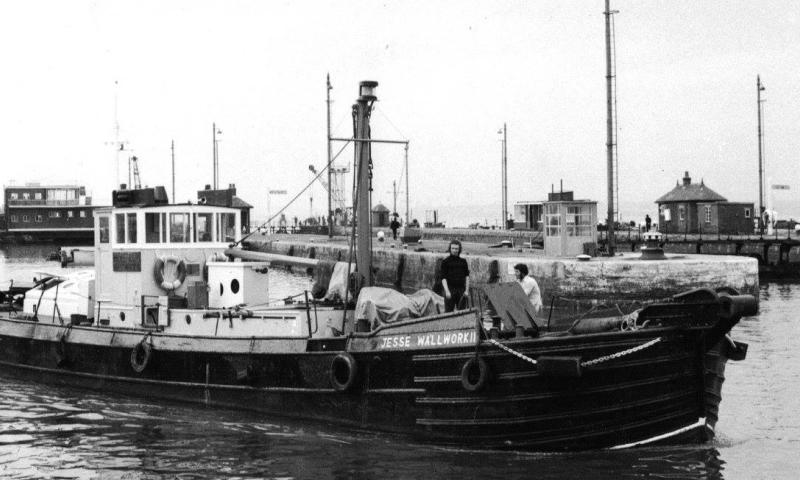 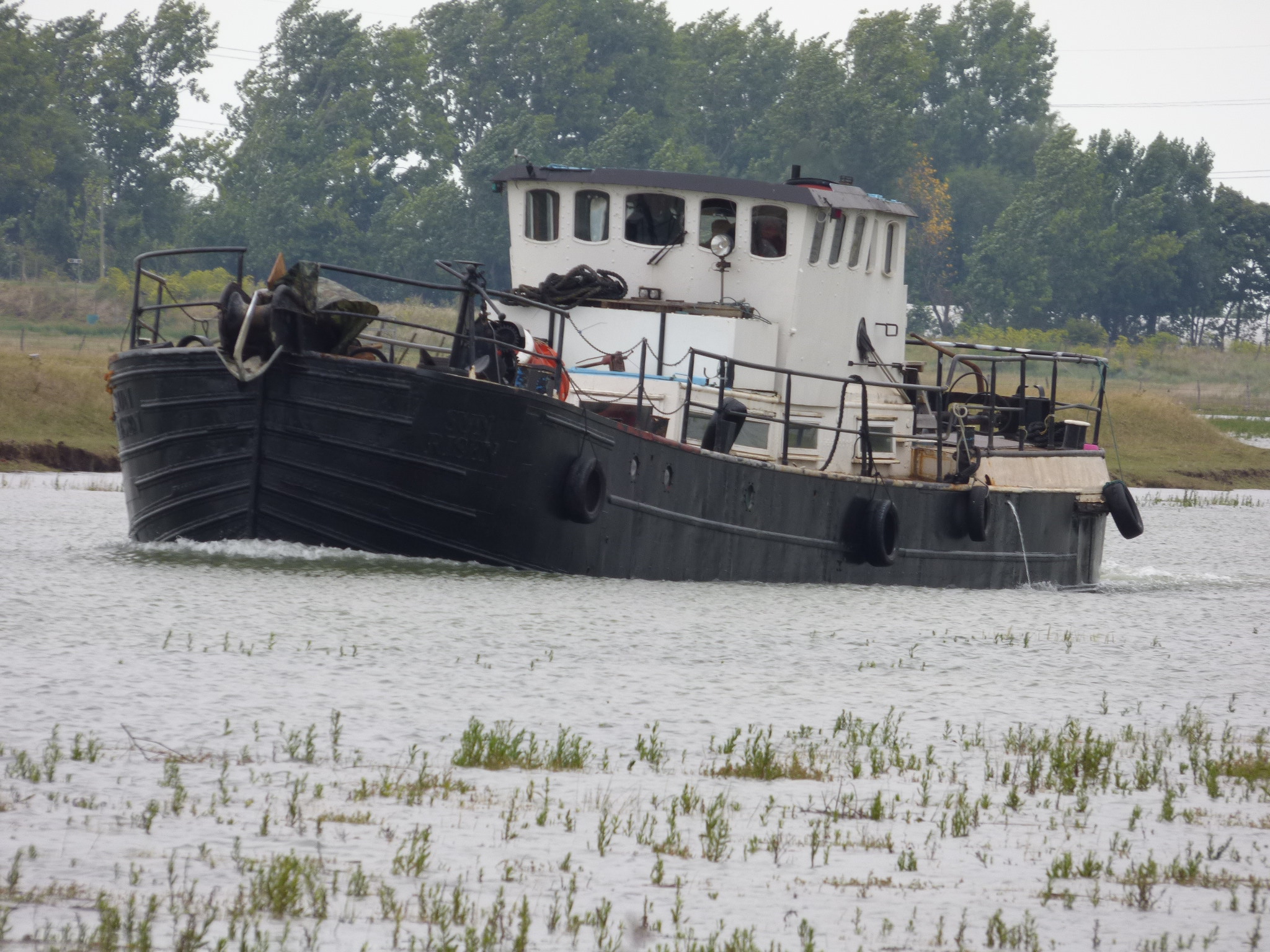 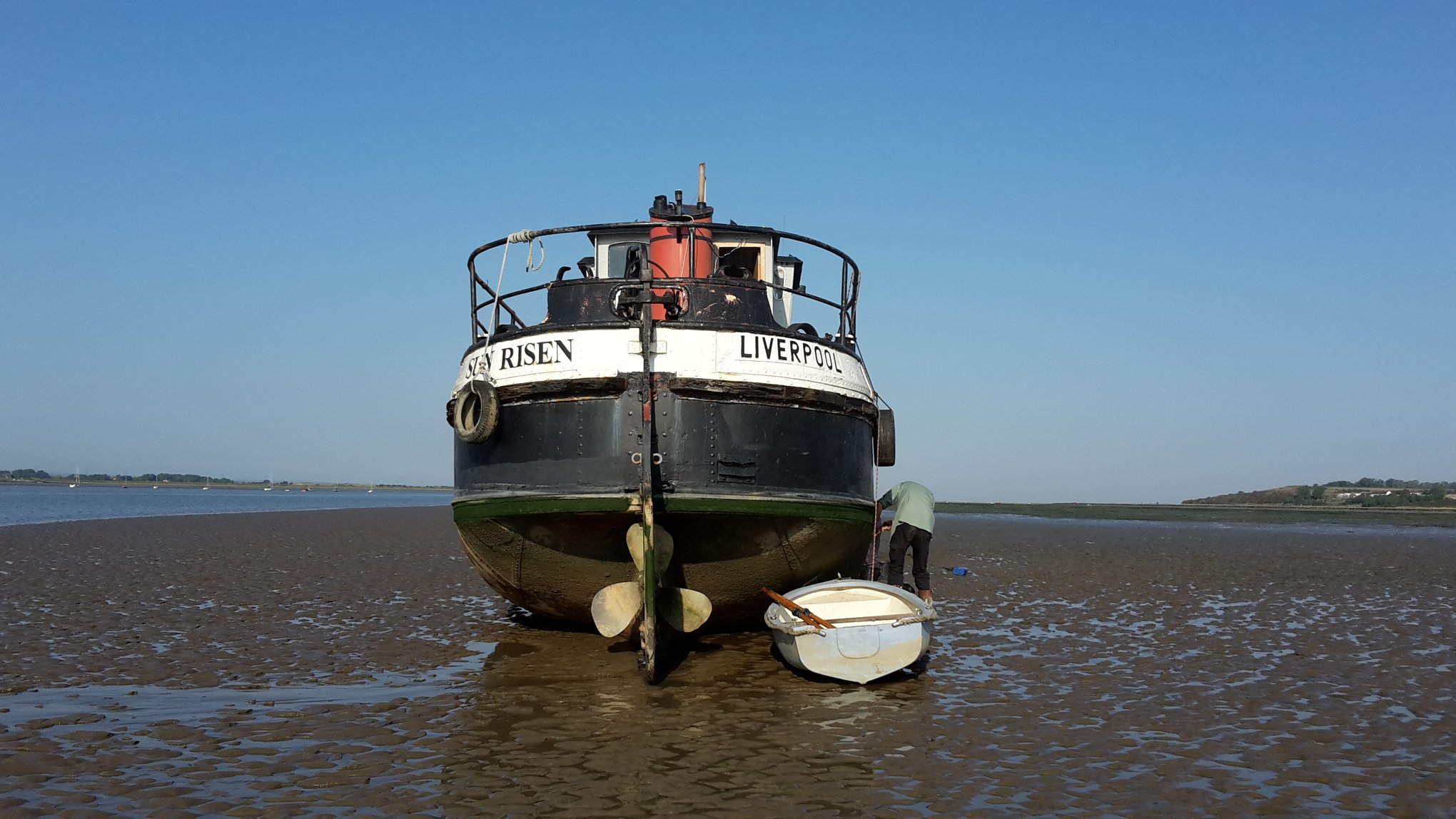 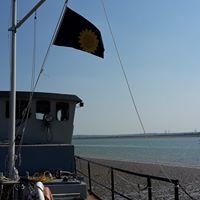 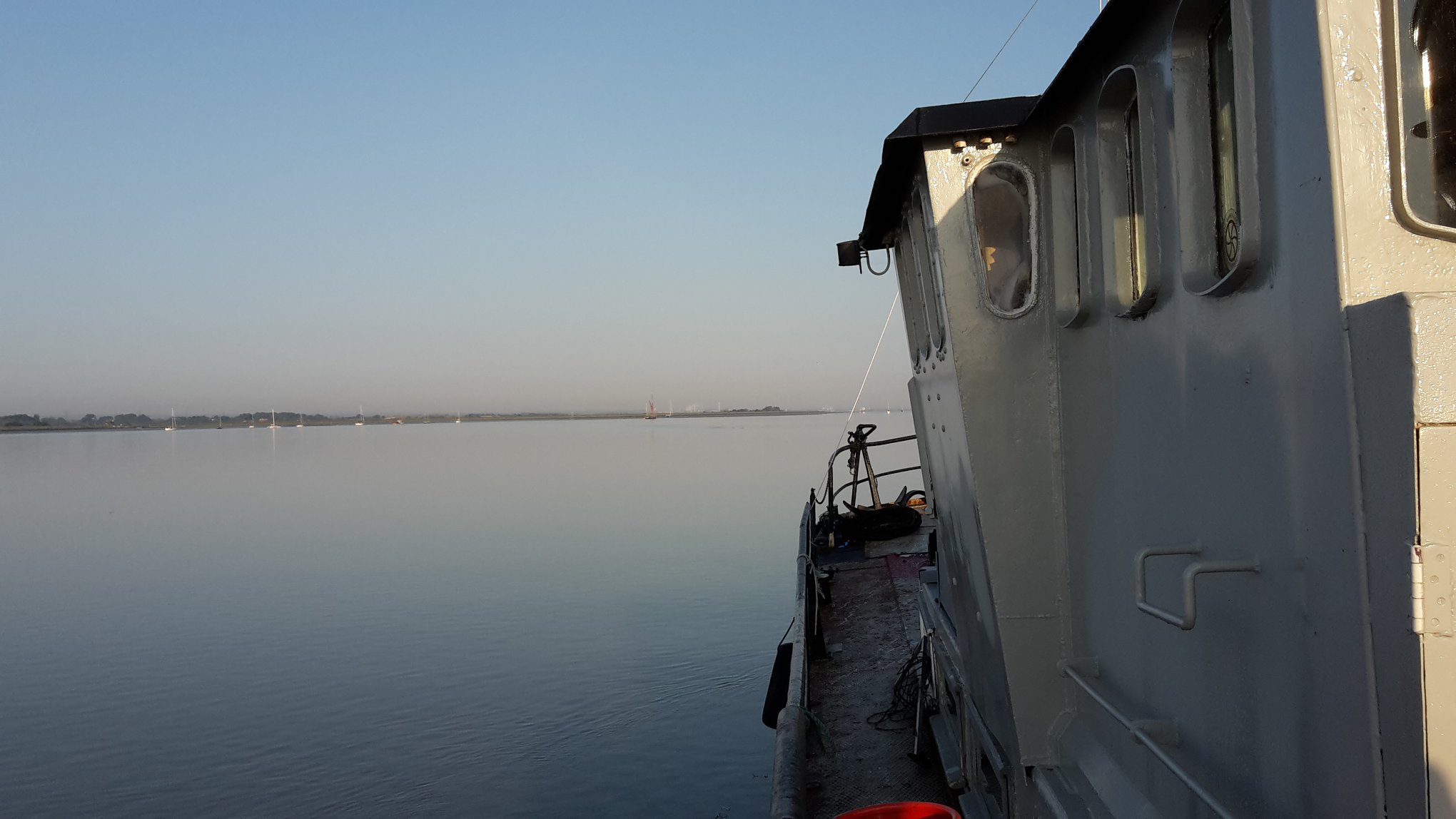 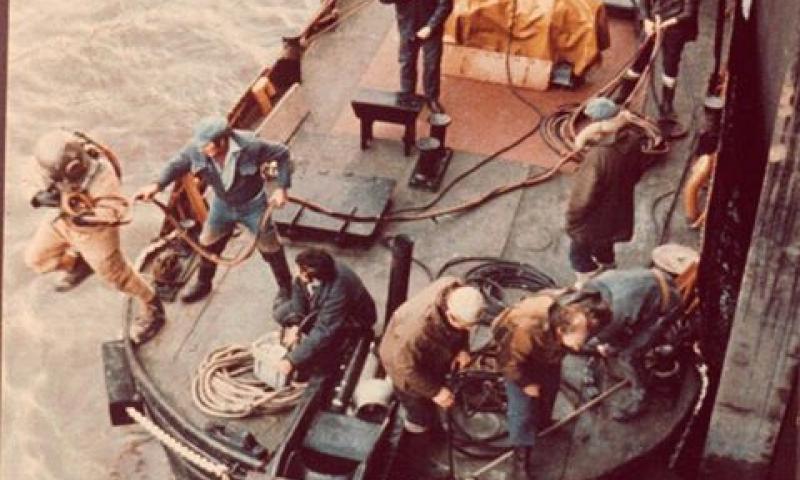 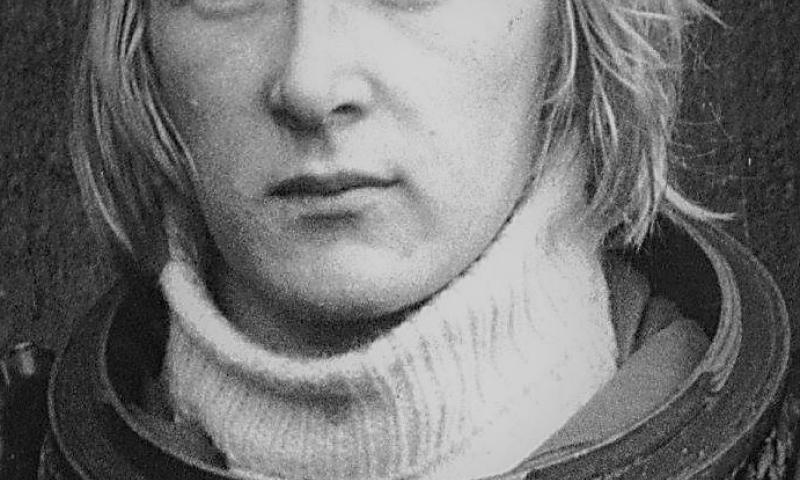 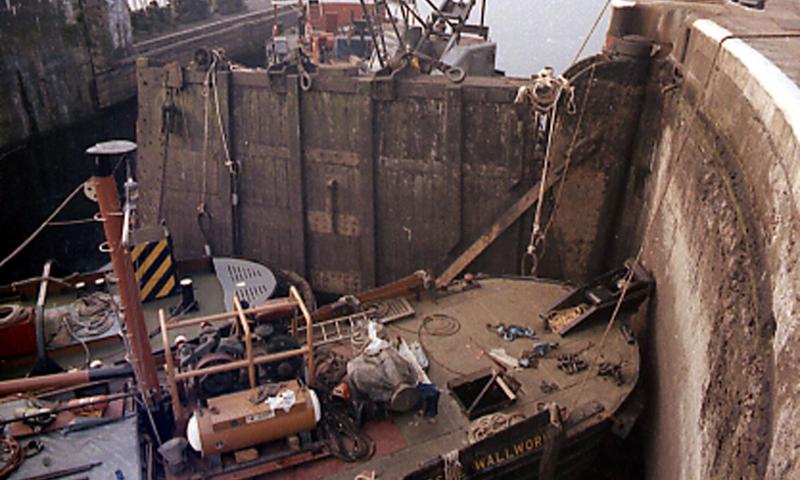 SUN RISEN is a motor barge which was originally built by WJ. Yarwood and Sons Ltd in Northwich for J. Bannatyne & Sons Ltd in Co. Limerick, Ireland.  Her keel was laid in December 1923 and she was launched in October 1924.

She was sold to the South Ireland Transport Co. Ltd in March 1931, and sold again, to TS. Townsend & Sons Ltd of the Albion Flour Mills in 1934.  In 1937, when loaded with wheat from Avonmouth and bound for Worcester, she struck a submerged object and lost all her propeller blades.  In July 1961 she was towed to Worcester, and later sold to the Upper Mersey Navigation Commissioners at Runcorn for £500.  She was converted to be a Buoy Tender, including the fitting of a new 6cylinder Gardner engine.  Her propeller was repaired, and new bottom plates and rivetting installed at Manchester Dry Docks.

In August 1994 she was sold to the Samuel Cockcroft Co. Ltd, Worsted Spinners of Bradford, when she was re-named SUN RISEN and re-registered to Liverpool.  In October 1997 she was sold to Mr Sam Bemrose of Somerset and converted into a residential boat.  In September 1999 she was sold to Linda Hird of London, and in February 2016 she was resold to her present owner and relocated to Faversham. 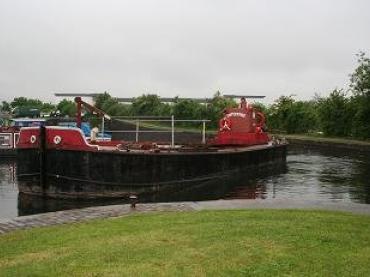 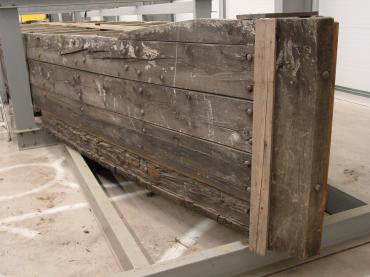