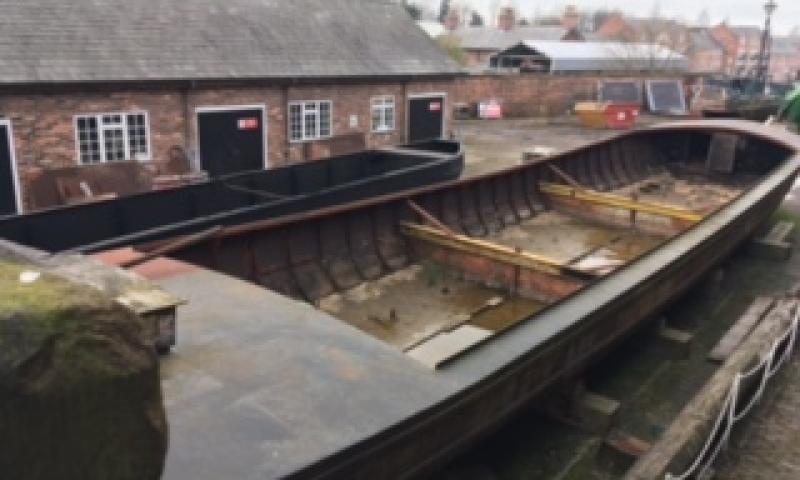 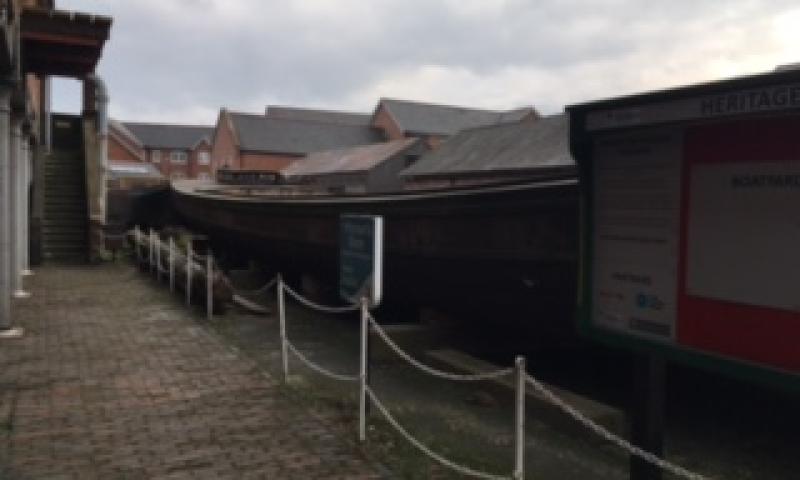 LADY FIONA was originally built as the PET, probably in the late nineteenth century. She was a Lancaster Canal Company boat and may have been the Fylde Market Boat at one period.

Just after 1900 she was used for carrying cargo by the canal company, and was also used for ice breaking. The canal company also had the cargo boat FAITH at this time. PET does not appear on the Preston boat registration lists for 1916 or in the early 1930s. These lists were for boats with living accommodation, so it is not known for sure that she was not in use for commercial carrying by then as her crew may not have lived on board. Access to the canal from railway stations is quite easy so the crew, who were railway company employees, would have been able to use trains to and from work. However, by 1916 PET may have been transferred for use as a maintenance boat. Canal traffic reduced sharply around the First World War, and the transfer may have been a result of this decline.

As a maintenance boat, she may have been used as a spoon dredger, possibly replacing the dredger FLY which was in use around 1905.  At some time she was fitted with a steam crane and boiler, a drawing in the Waterways Archive at Ellesmere Port suggesting that this came from Marsden Reservoir on the Huddersfield Canal.  Both the Huddersfield and the Lancaster Canals came under the control of the London & North Western Railway, subsequently the London, Midland & Scottish Railway, so such a transfer would have been relatively easy.

After the end of commercial traffic in 1947 when maintenance was reduced, she was converted to pleasure use by Mr Jack Ellison in the early 1960s and he may have changed her name to LADY MOIRA.  Subsquently her name bacame LADY FIONA.