Name
Queen of the Lake 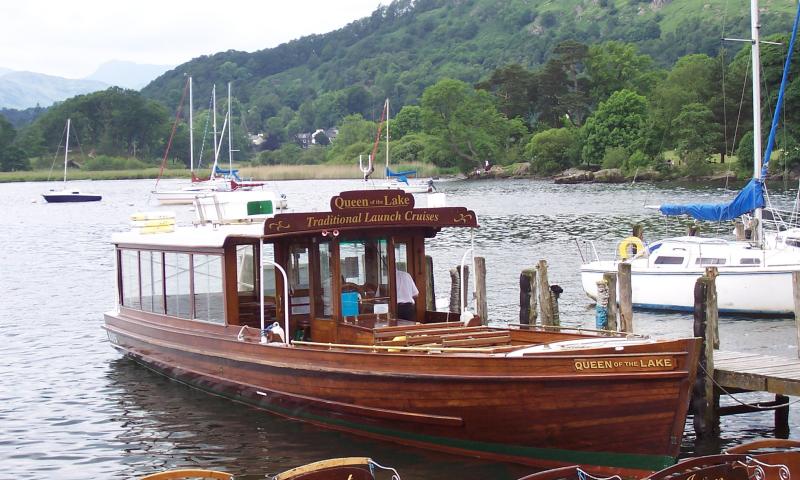 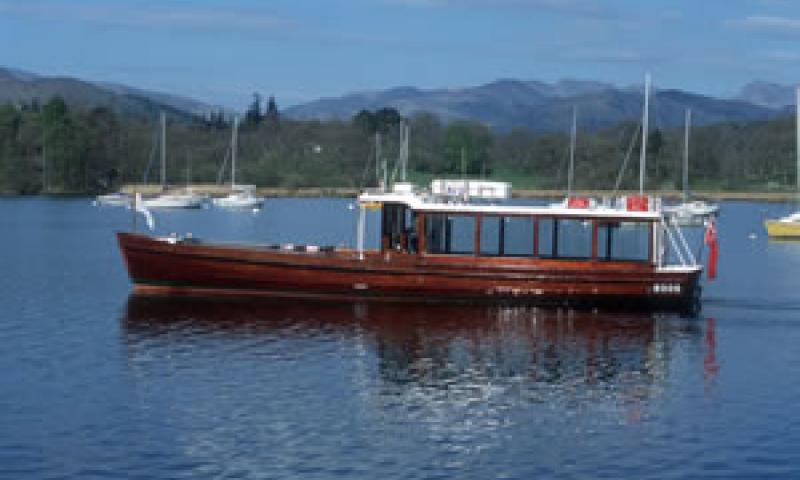 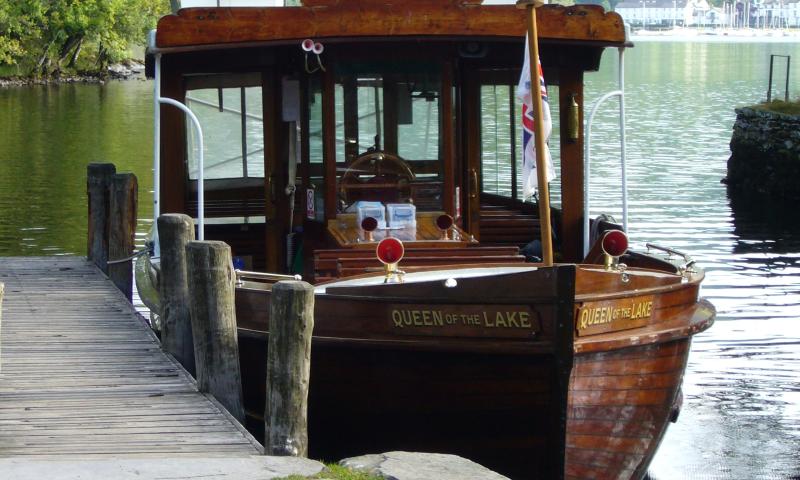 QUEEN OF THE LAKE was owned from new by the Ambleside Motor Launch Company, and was used by them to carry passengers around Windermere Lake. She was licenced by the Board of Trade to carry 84 people. In 1968 the company was bought out by Bowness Bay Boating Company and in 1993, the Bowness Bay Company bought out the Windermere Iron Steamboat Co. and the two companies became Windermere Lakes Cruises.

A wheel house was made in 1980 to give the driver protection and the cabin has been fitted with sliding windows instead of the drop down ones. The original engine and gearbox by Garners are still installed, with new parts as necessary. The QUEEN OF THE LAKE remains in perfect condition and is carrying the same number of people for cruises around Lake Windermere