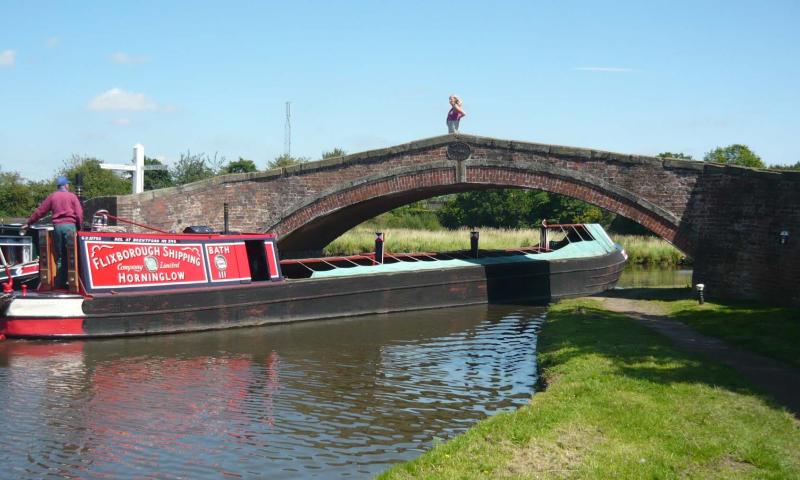 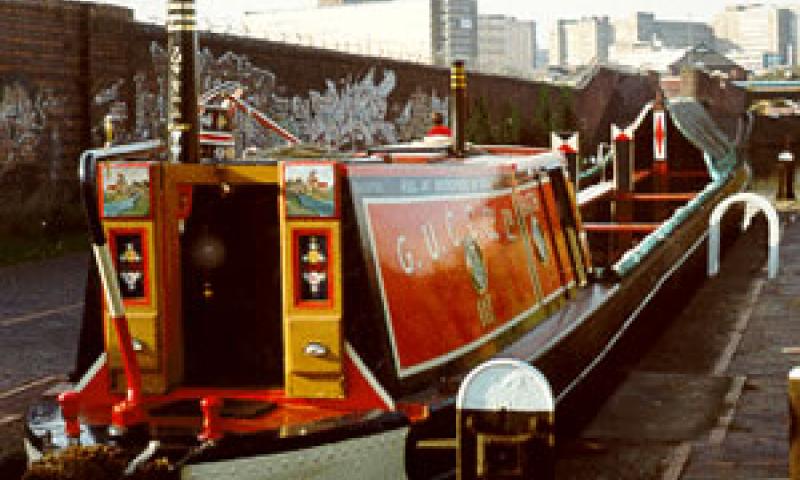 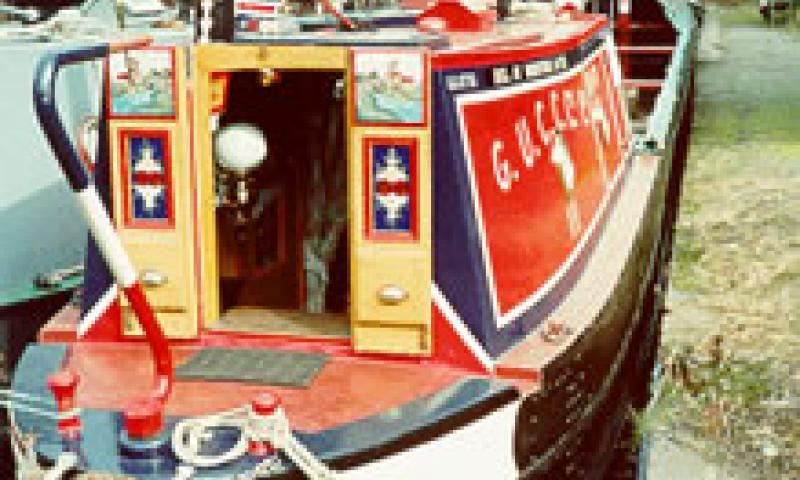 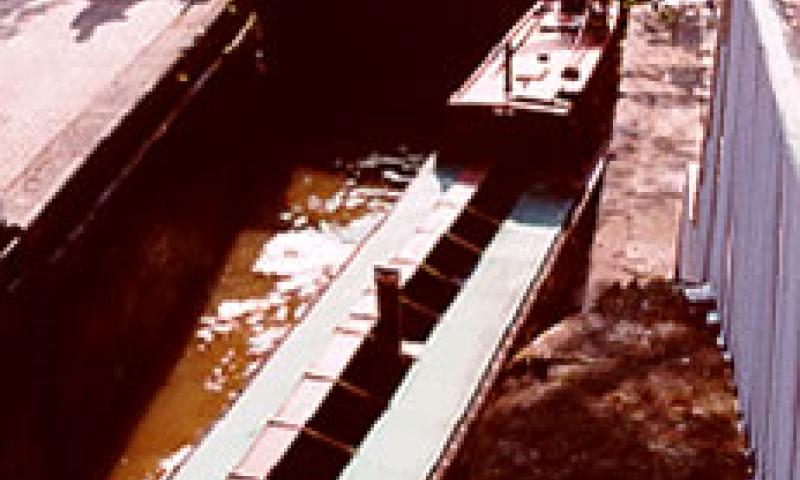 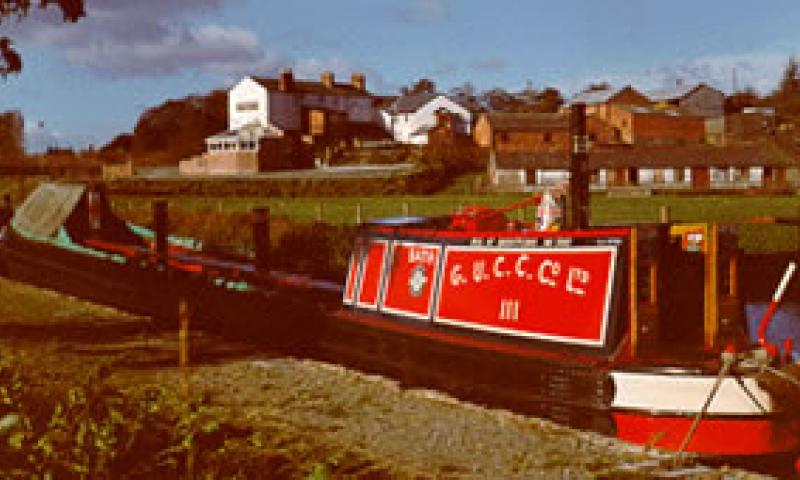 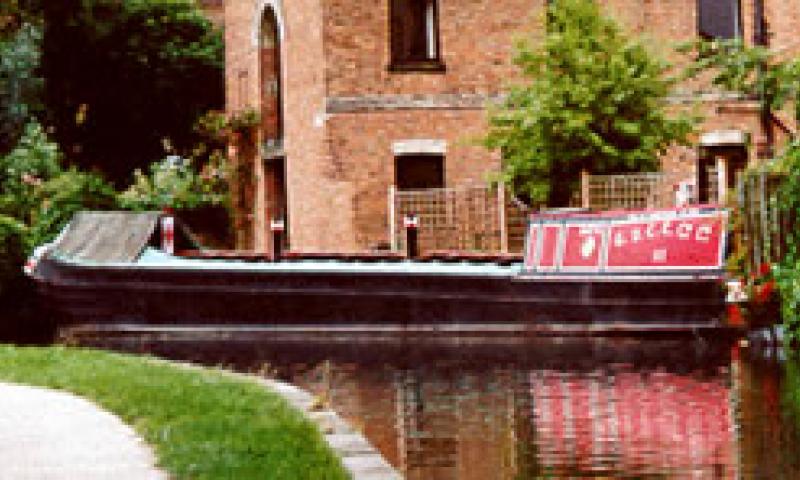 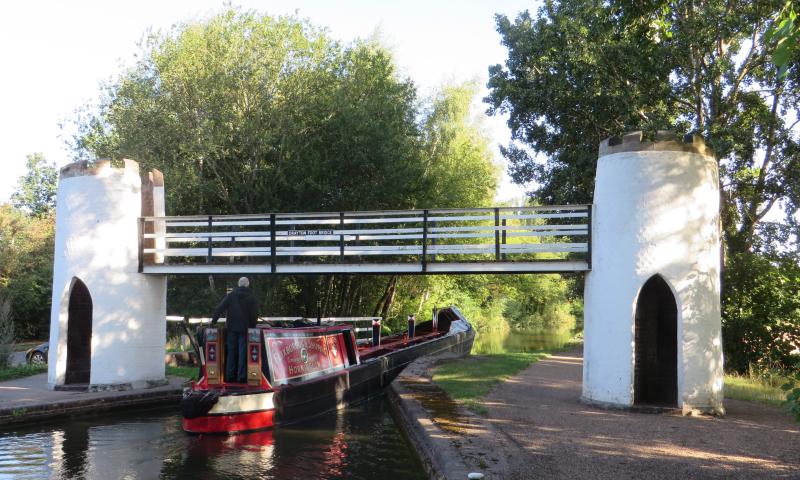 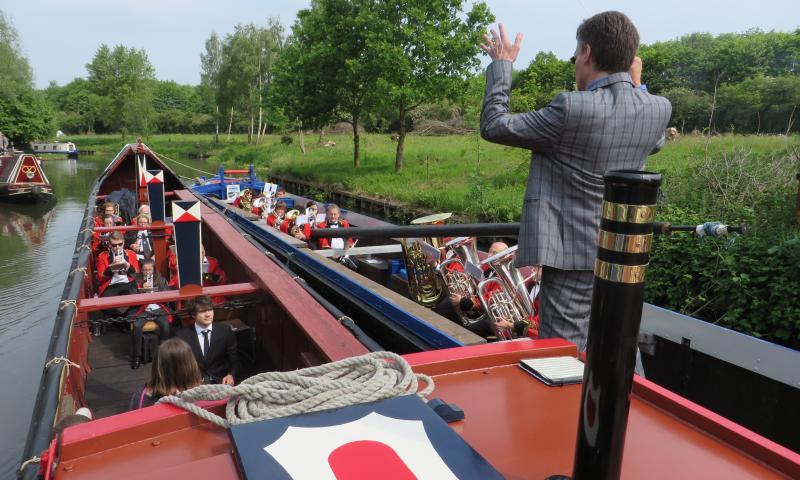 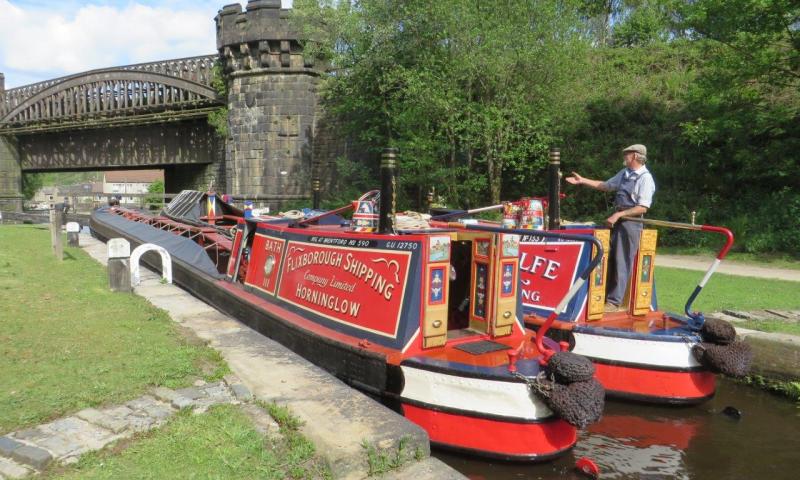 Built 1936 at Harland & Wolff, Woolwich, BATH is a canal narrowboat built for the Grand Union Canal Carrying Co.,of riveted steel construction with a Dorman 2DHD diesel engine presently providing her power. In 1946, she was sold to Flixborough Shipping Co. of Horninglow, Burton, then at an unknown date, she was sold into private ownership to John Wallis and converted to a private residence. 1953 saw her converted from screw propulsion to a form of jet propulsion at Ted Jones yard at Glascote. However, the experiment was unsuccessful and she was sold to Samuel Barlow who reconverted her back to screw propulsion. In 1955, she was registered as PRINCE by the Coronet Canal Carrying Co. Two years later, she was bought by Samuel Barlow and renamed BENBOW. K H Turton of Wolverhampton bought BATH in 1961 and later during the 1960s, she was also owned by the Tardebigge Boat Co. who converted her to a luxury hire boat In 1979, she was acquired by John Wilkinson and later that year by D & I Turner whilst the boat was semi sunk and without an engine. BATH is one of the few narrowboats now preserved to her former appearance. She is now maintained as a pleasure boat.