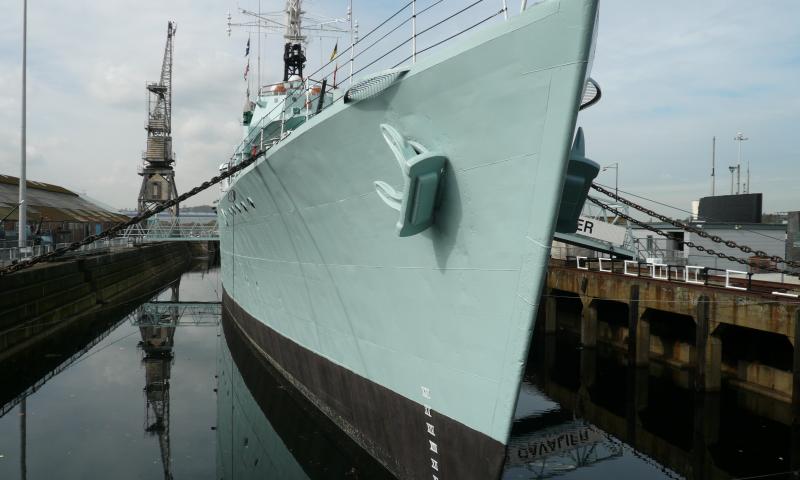 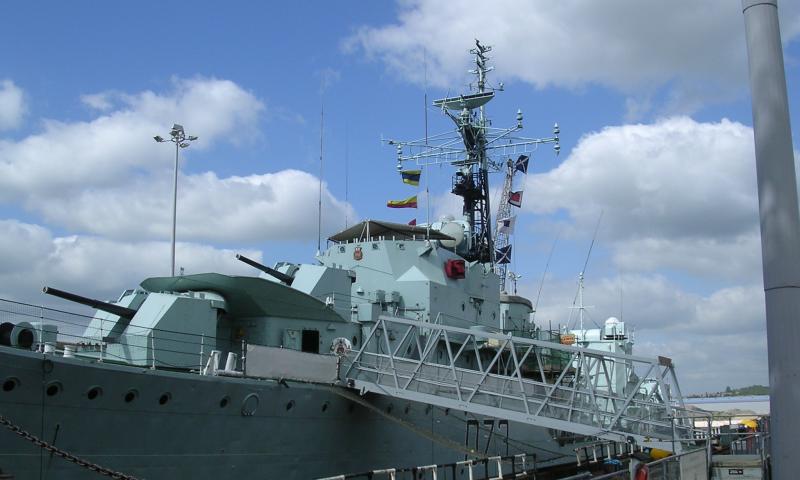 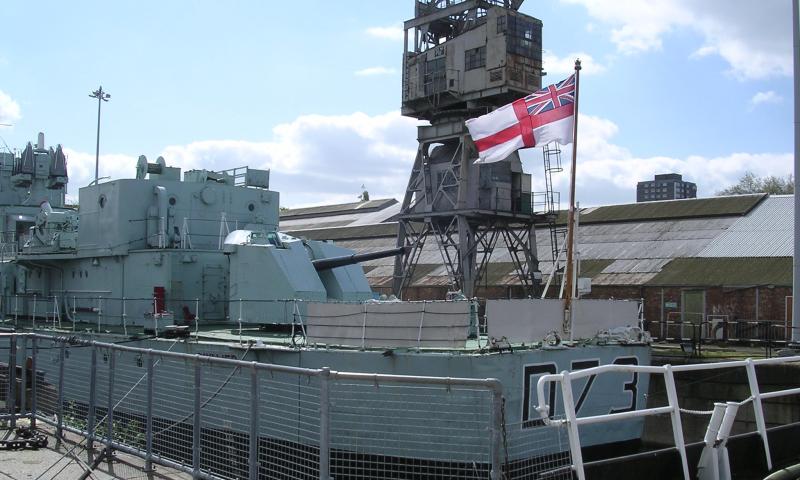 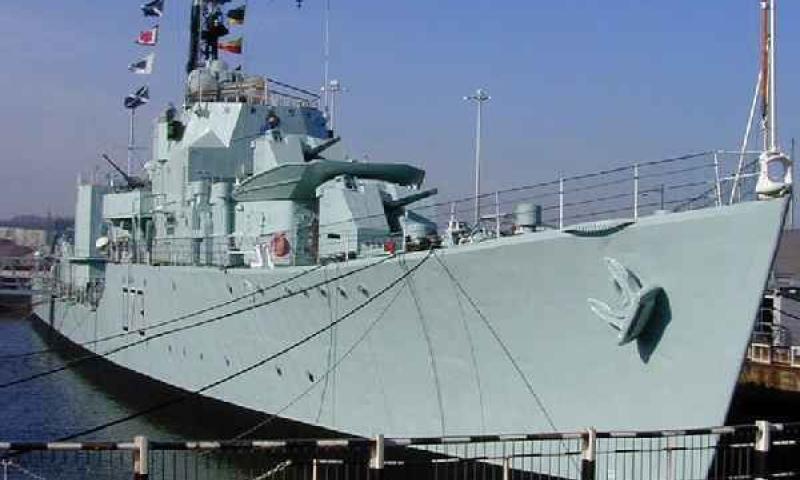 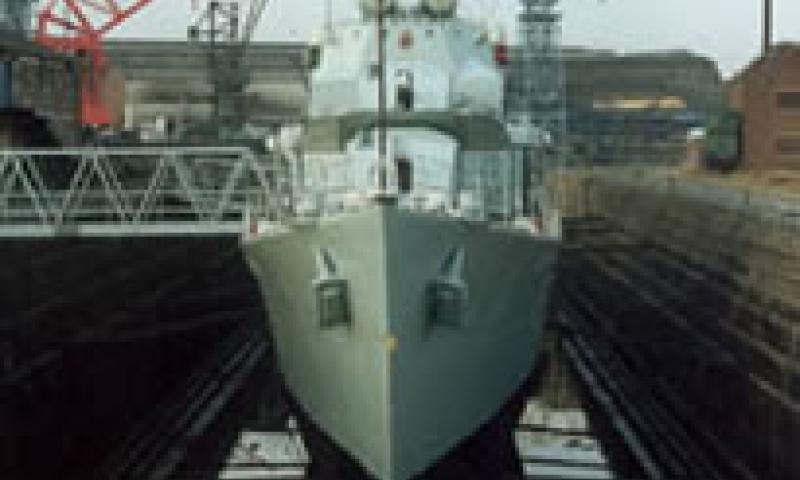 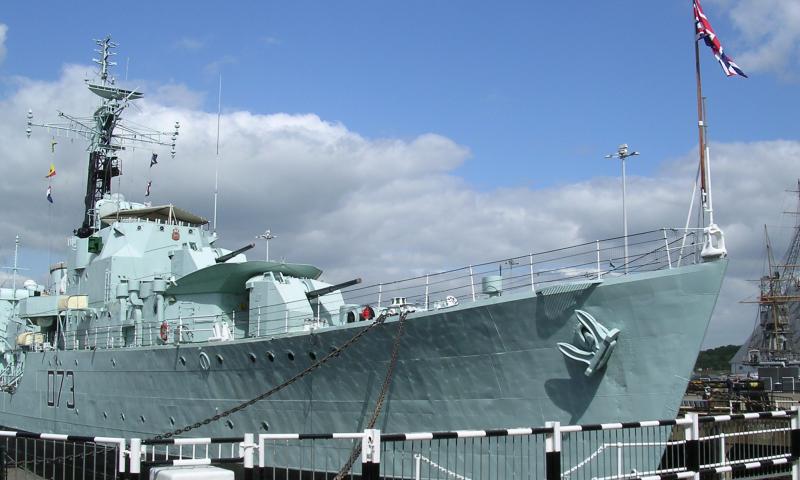 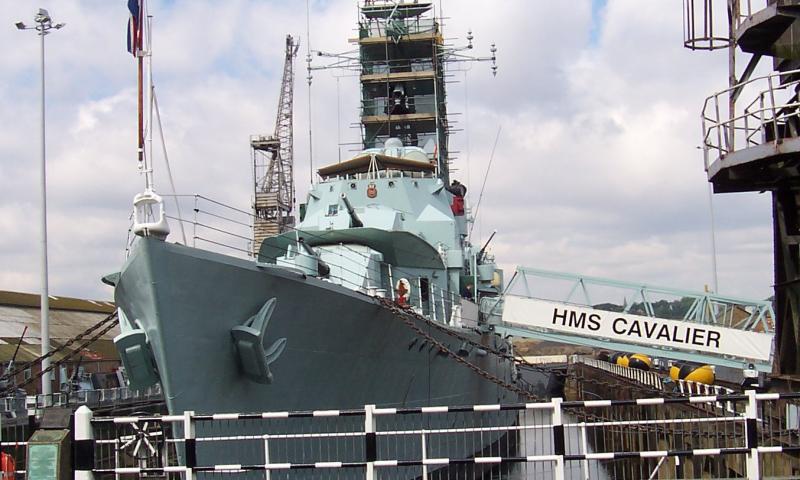 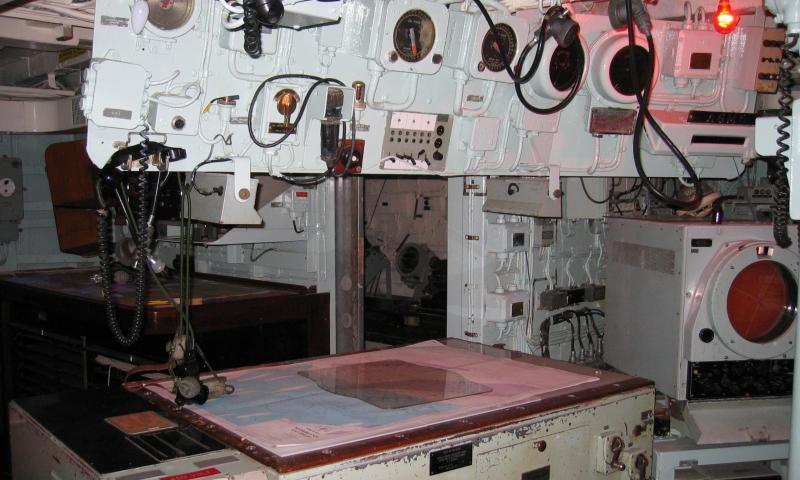 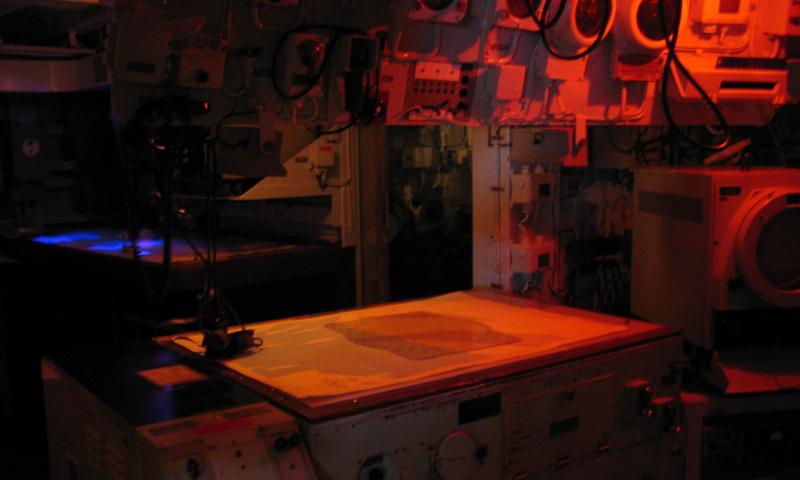 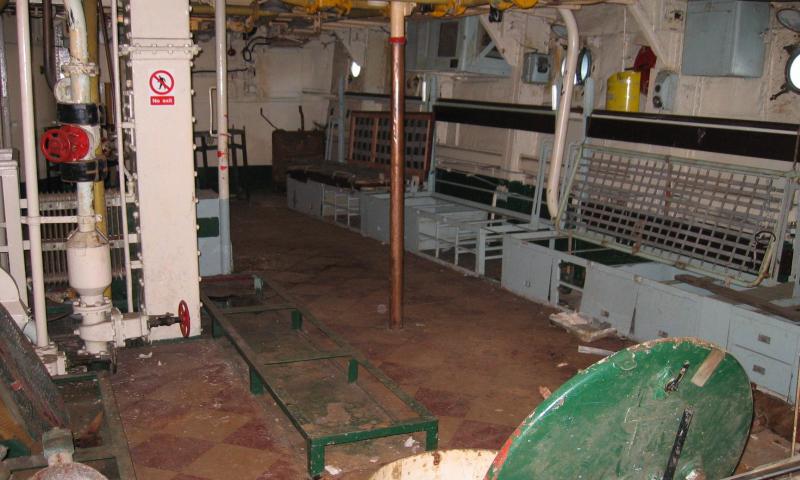 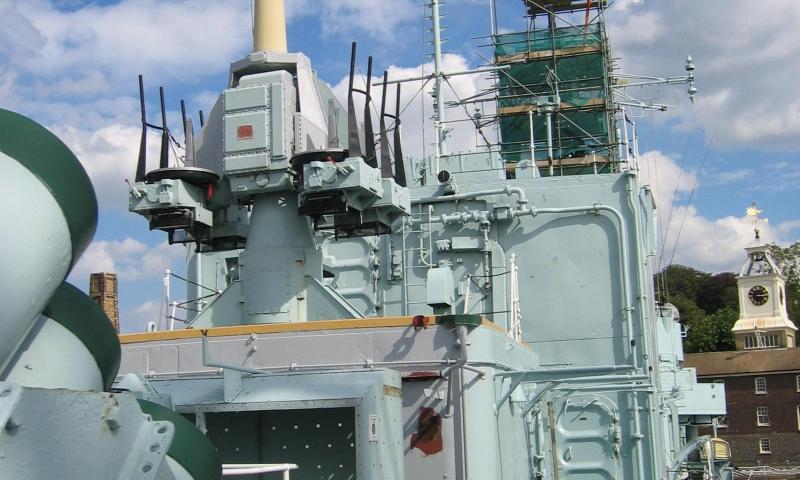 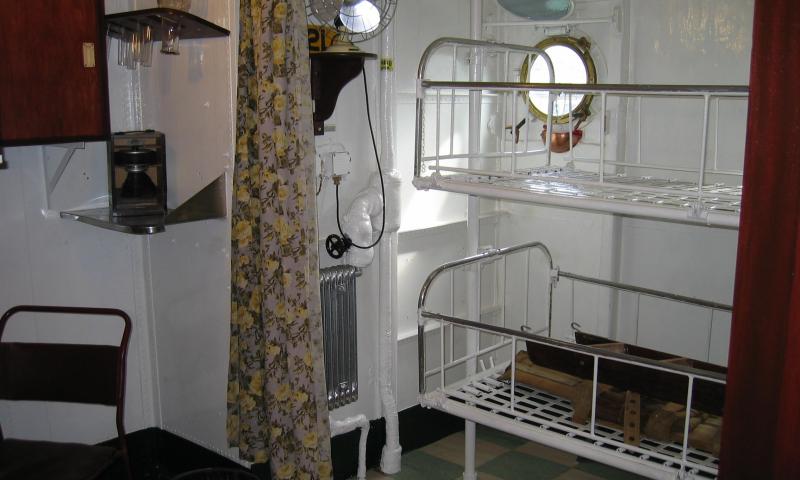 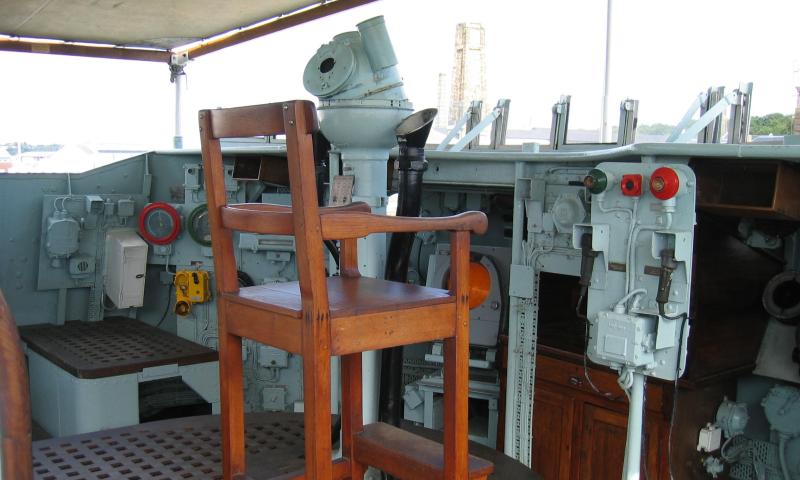 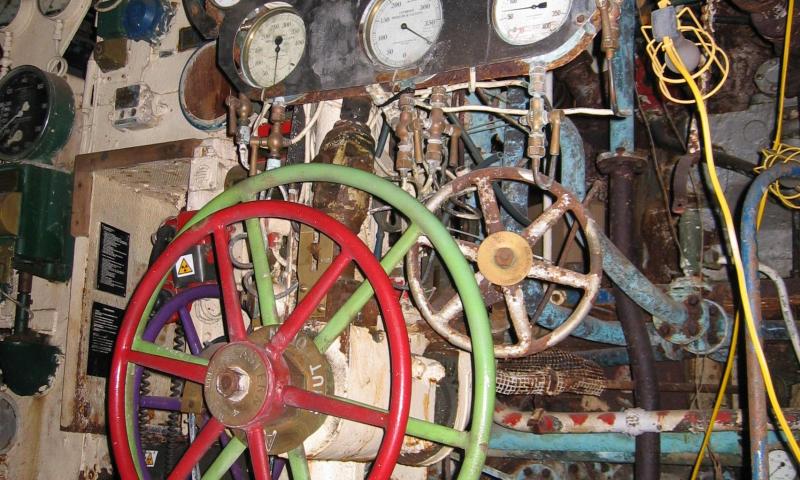 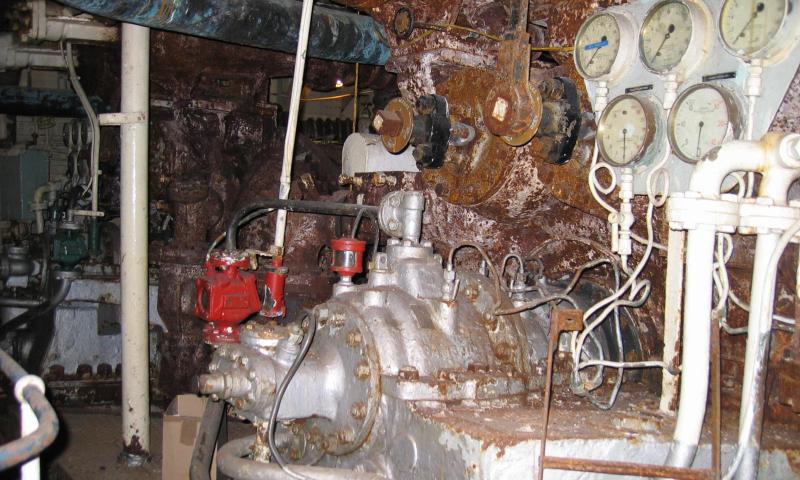 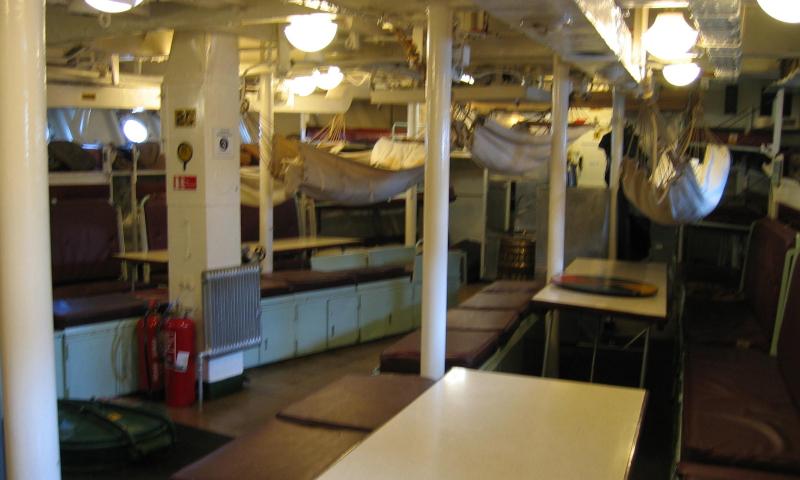 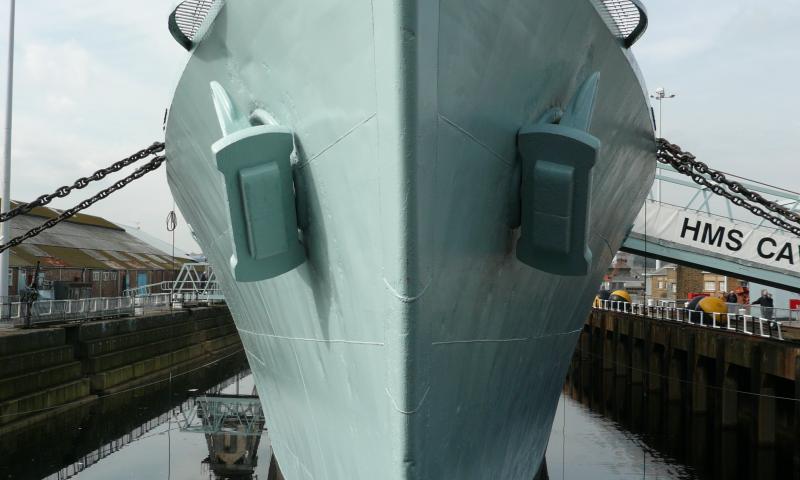 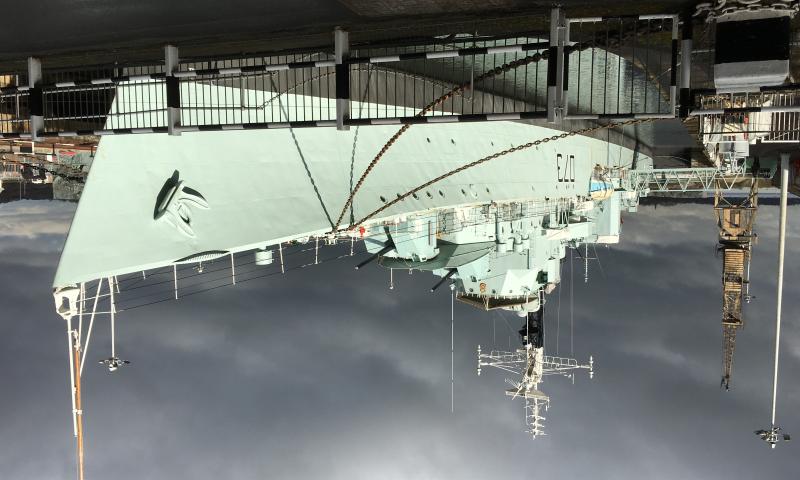 HMS CAVALIER, built in 1944 by Samuel White, Cowes for the Royal Navy, is the only surviving British destroyer that took part in World War II. She took part in three Arctic operations in 1945: Selenium (against German shipping), Shred (minesweeping) and Groundsheet (mine laying). Later she reinforced Convoy RA64's escort after it came under attack on the Russian route. Post war, she was on commission in the Far East, Pacific Ocean, (where she was with the Grapple squadron at the Christmas Island nuclear test in 1957), Persian Gulf, Japan, Korea, Australia and Borneo.

Towards the end of her career CAVALIER served in Home Waters and the Mediterranean.The ship was approved for disposal in December 1971 and laid up. She was sold to the HMS CAVALIER Trust in October 1977 and towed to Southampton where she was opened to the public in August 1982. In October 1983 the ship was moved to Brighton where she remained until 1987 when South Tyneside Metropolitan Borough Council stepped in to save CAVALIER. HMS CAVALIER was finally towed to the Hawthorn Leslie yard in Tyneside. She is now open to the public at the Chatham Historic Dockyard.