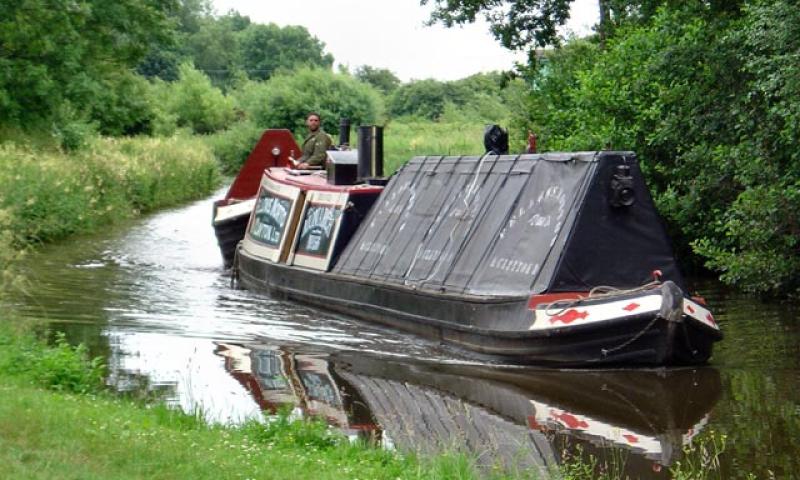 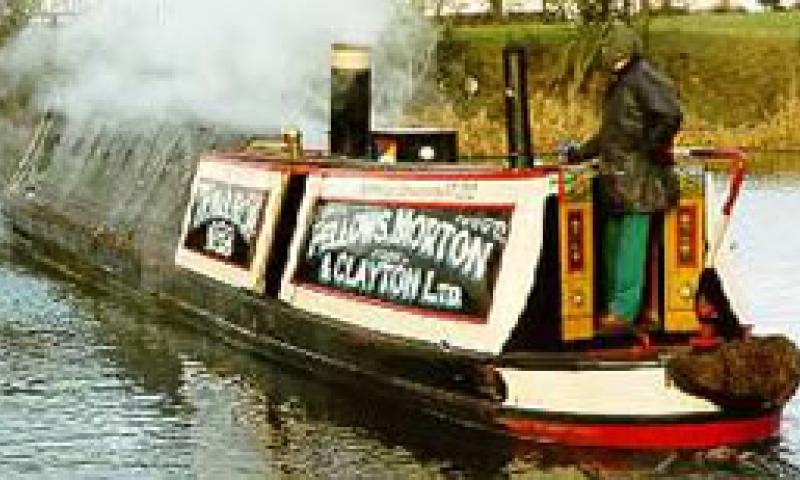 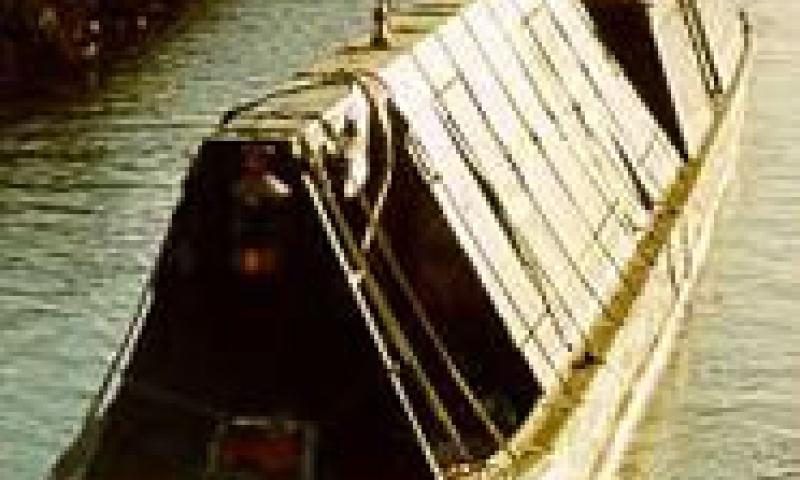 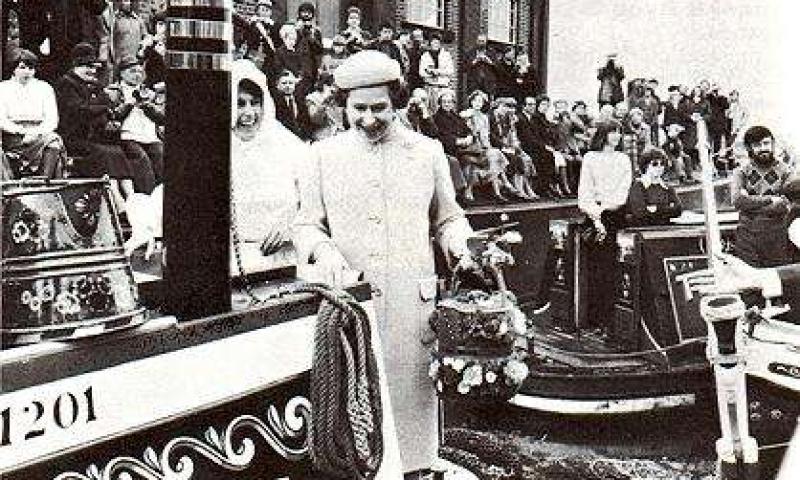 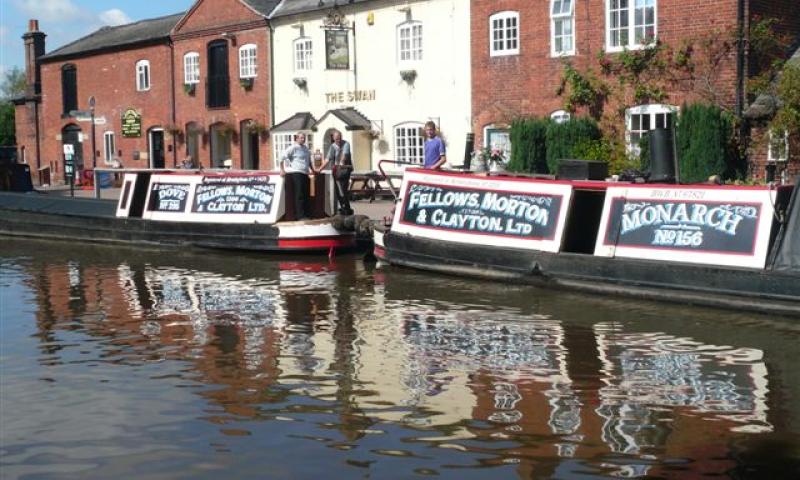 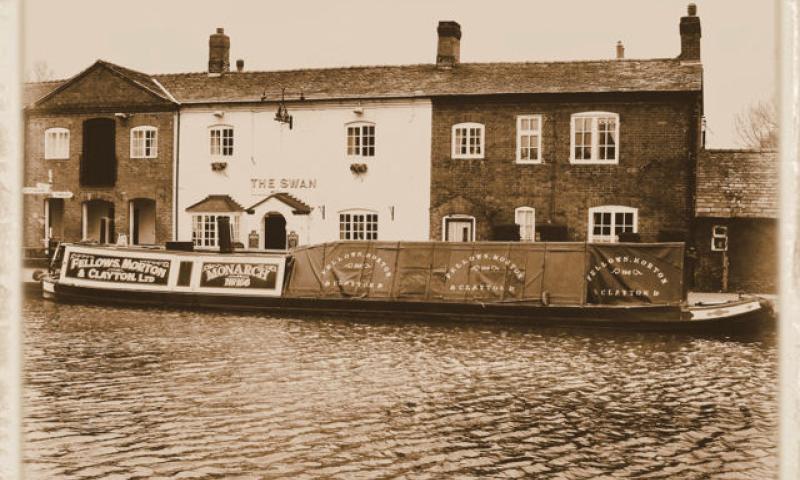 Built in 1908 by Fellows Morton & Clayton at Saltney, Birmingham, MONARCH is a narrowboat with iron sides and a steel bottom – this replaced the original elm. Her current engine is an oil fired steam engine built by Michael Webber in 1992. She worked an express service in her prime from Birmingham and London, taking just 54 hours for this journey. Originally a steam powered vessel, she was converted to diesel in the 1920s but put back to steam as part of a major restoration in 1992. Sold in 1946 to F J Gospill, she was sold again in 1947 and used as a trip boat. In 1948 she became a dredger until 1961 when she was converted to a pleasure boat, and re-named HILDEGARD under new ownership. Sold again in 1974 she reverted to her original name in 1977. After two more changes in ownership in 1992 and 1995 she was sold to her present owner in 2004.