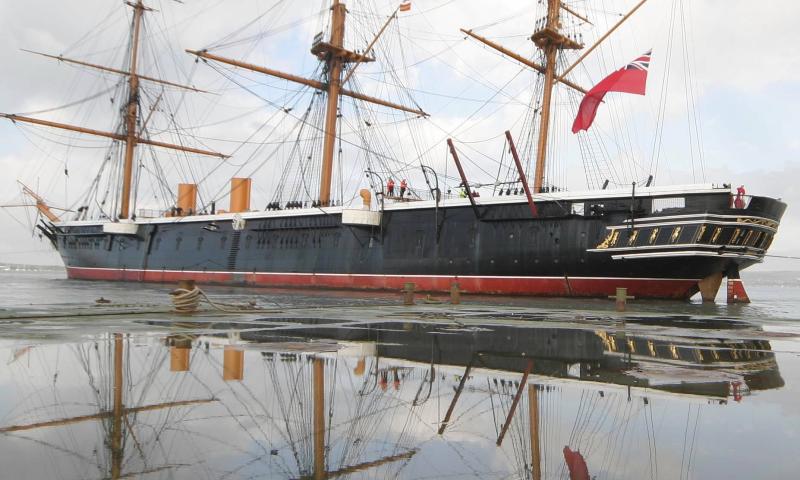 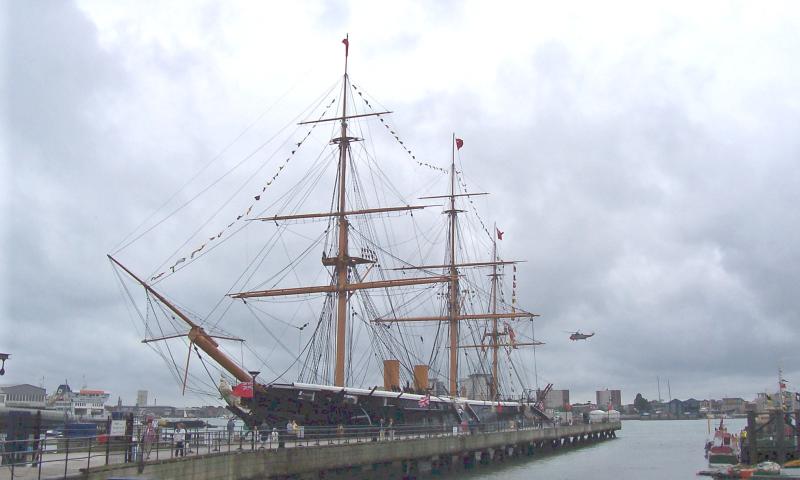 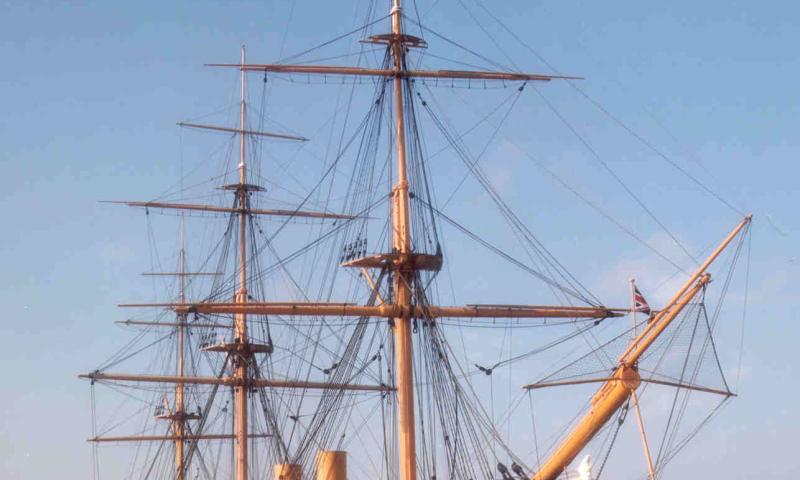 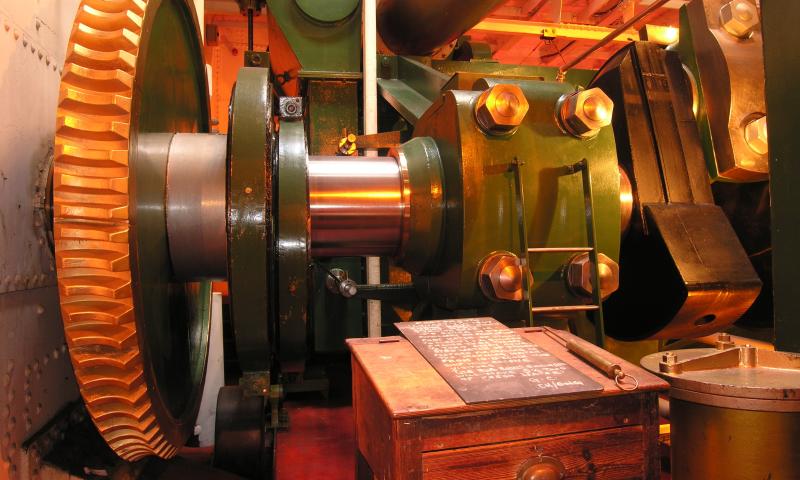 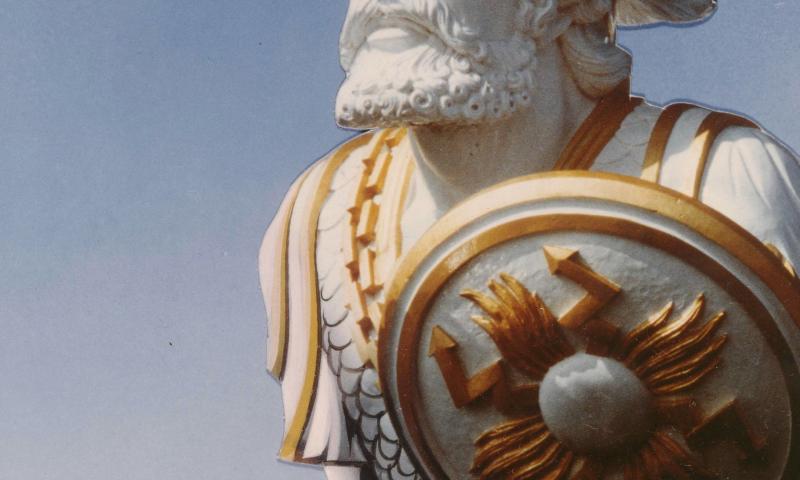 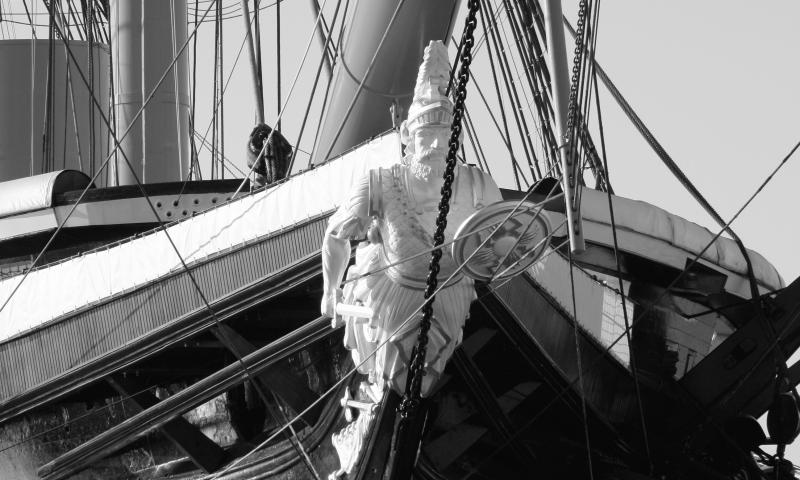 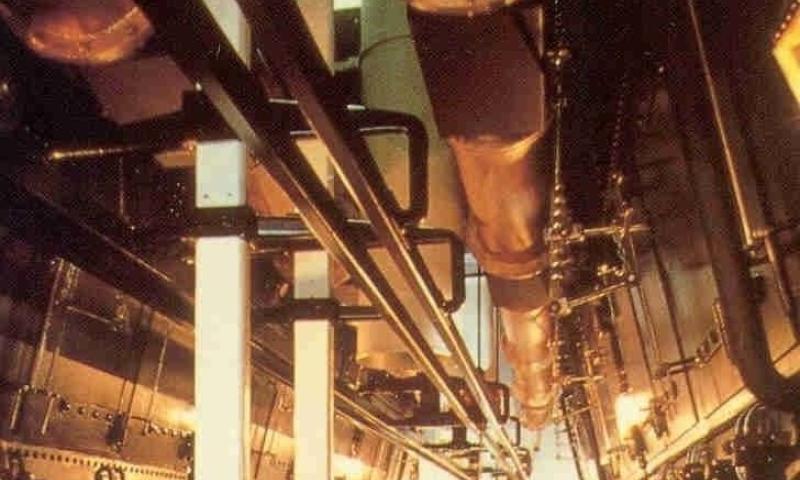 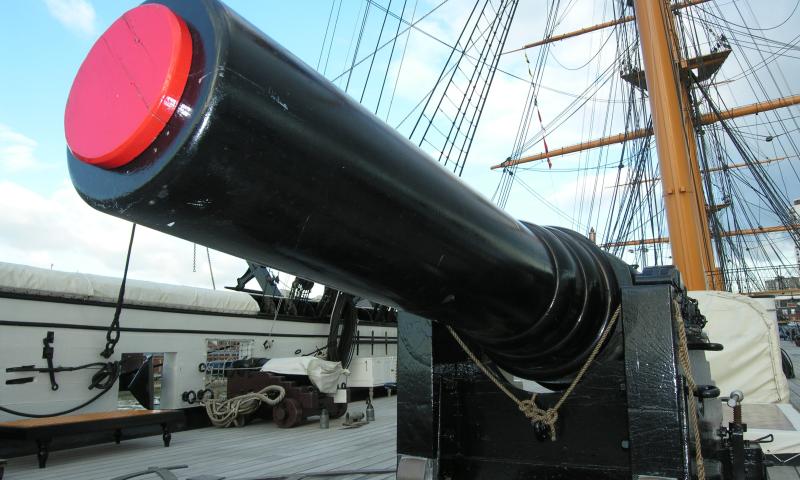 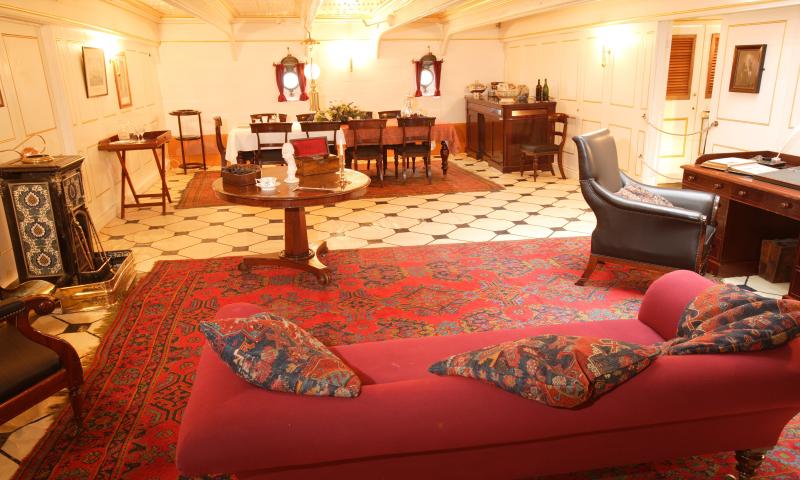 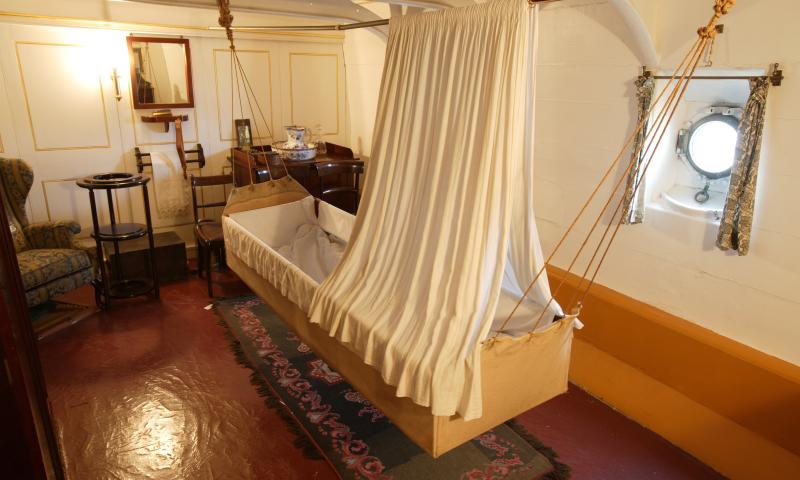 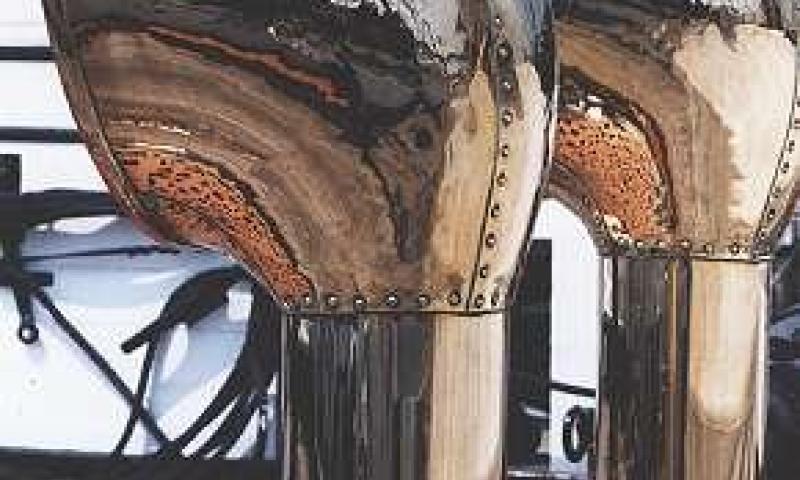 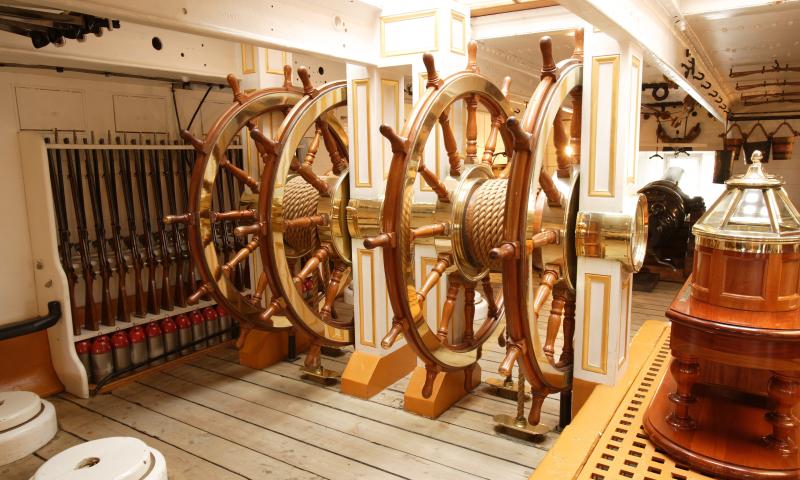 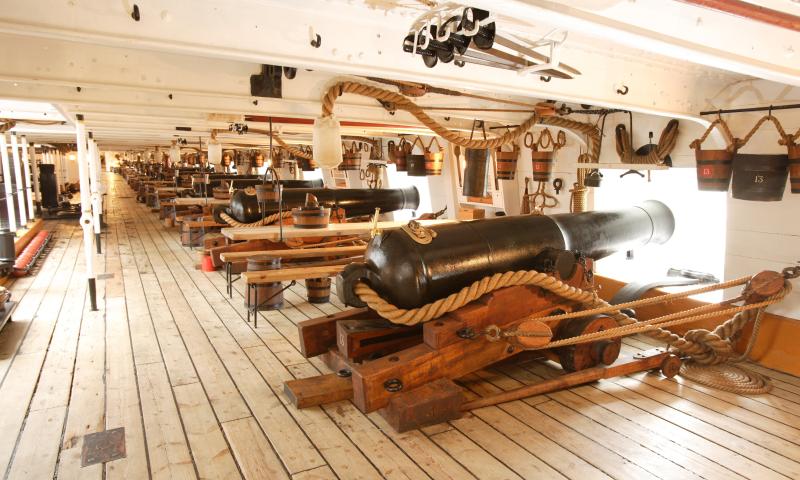 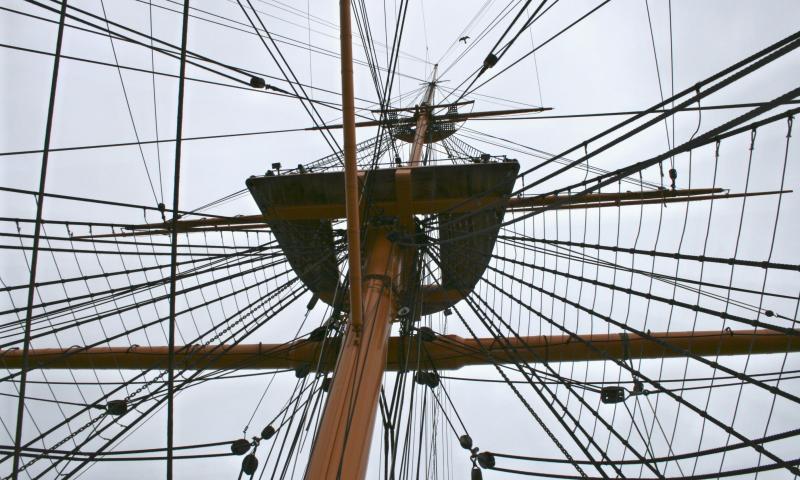 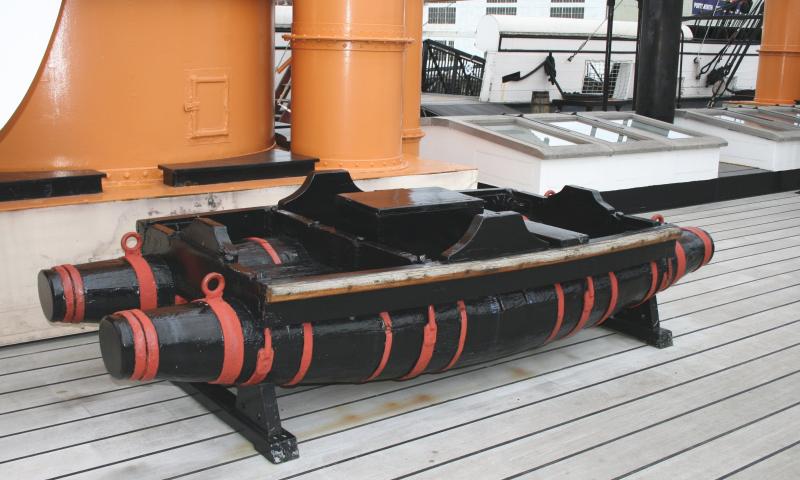 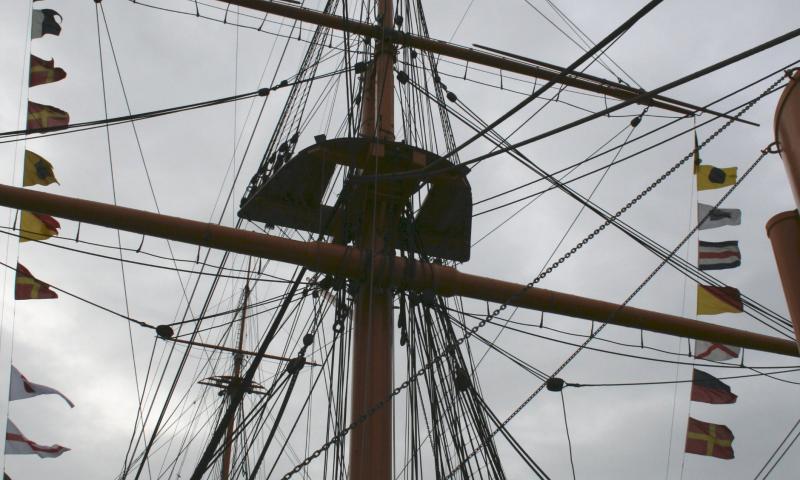 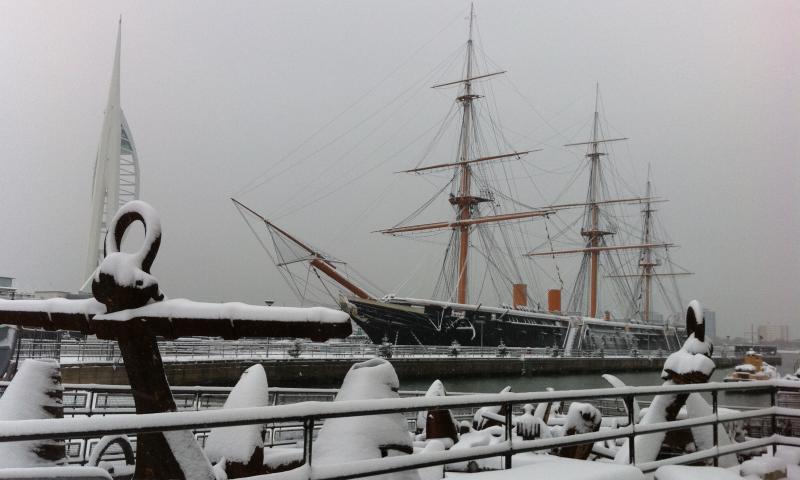 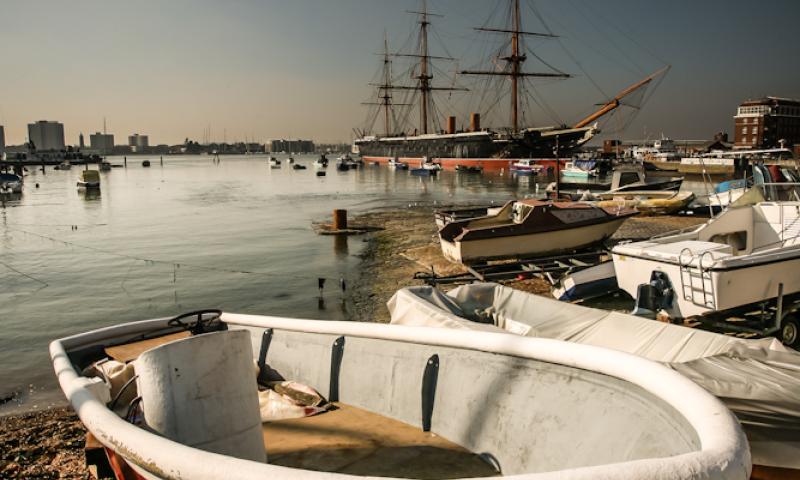 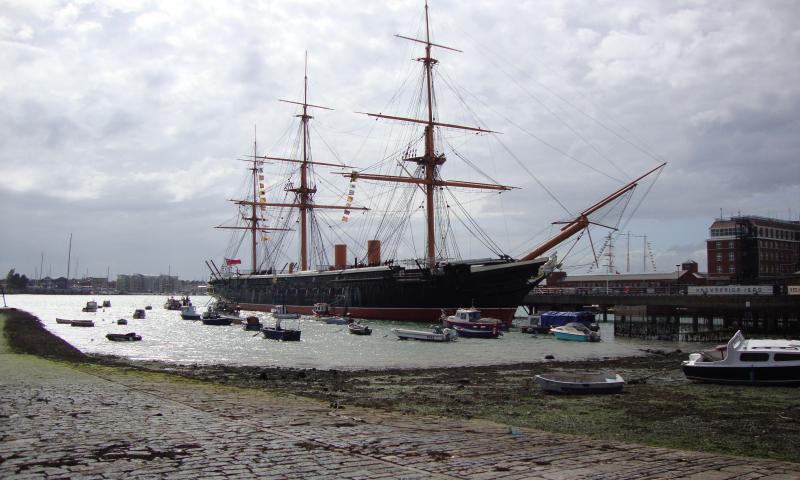 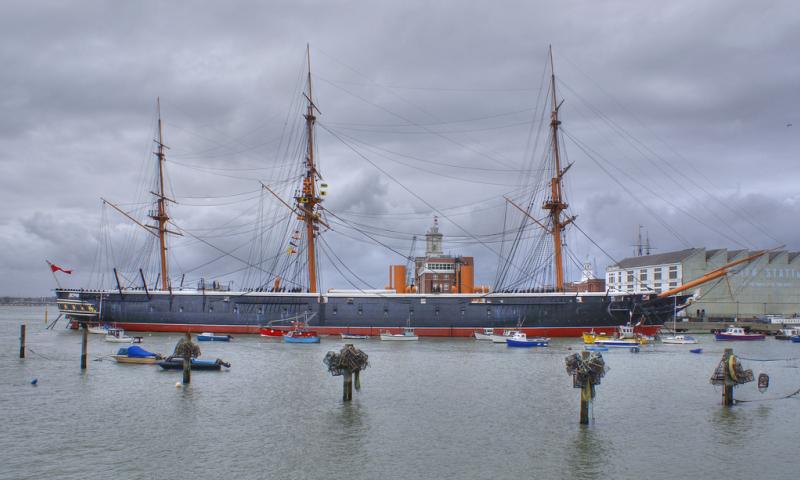 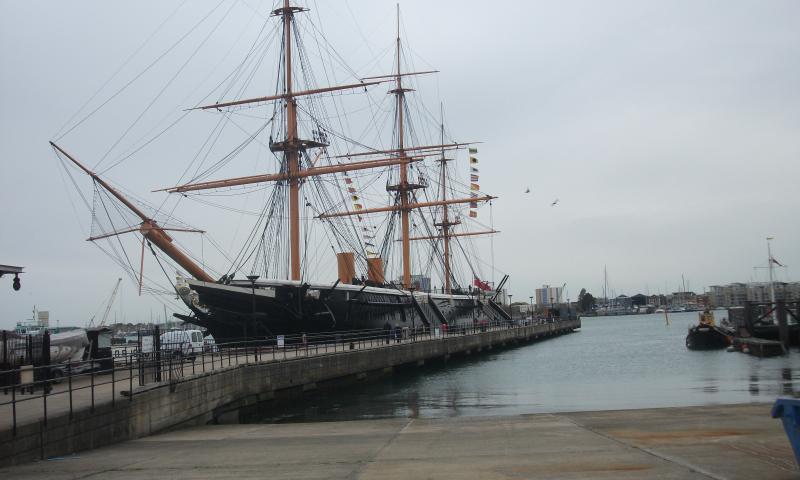 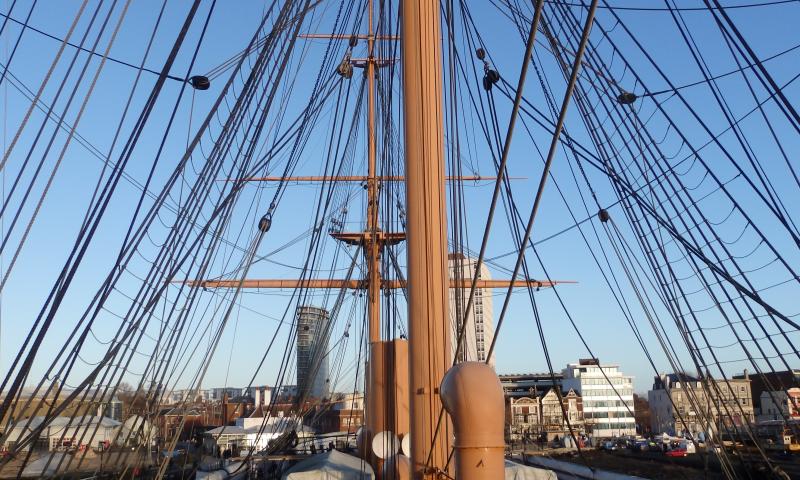 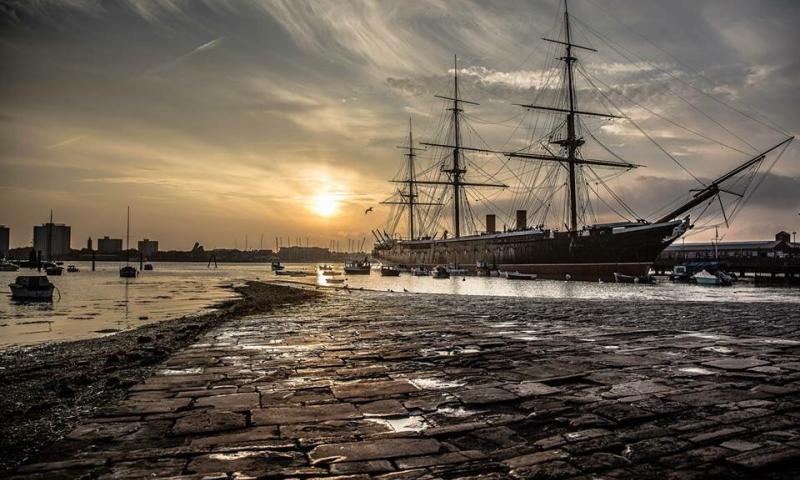 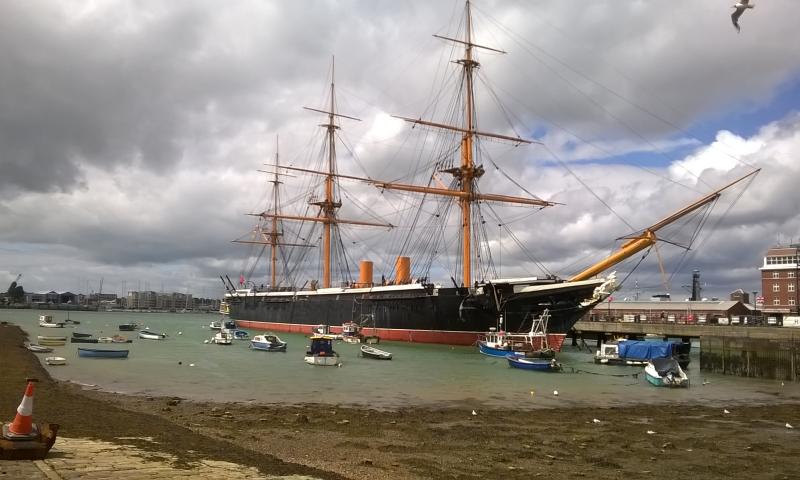 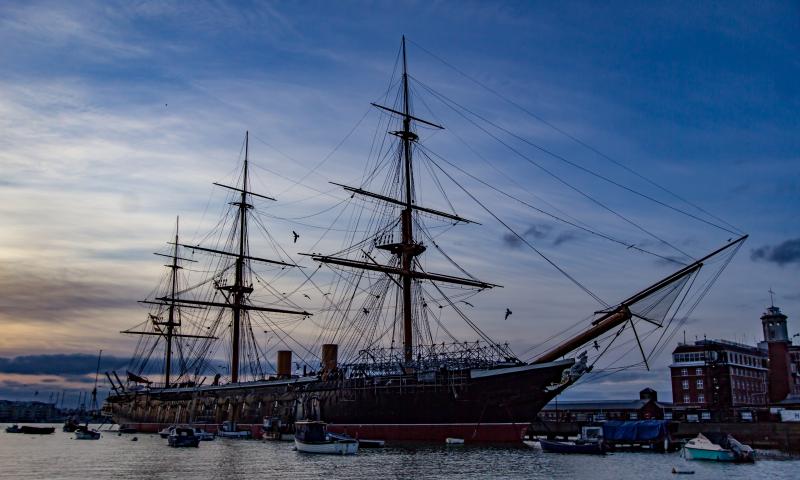 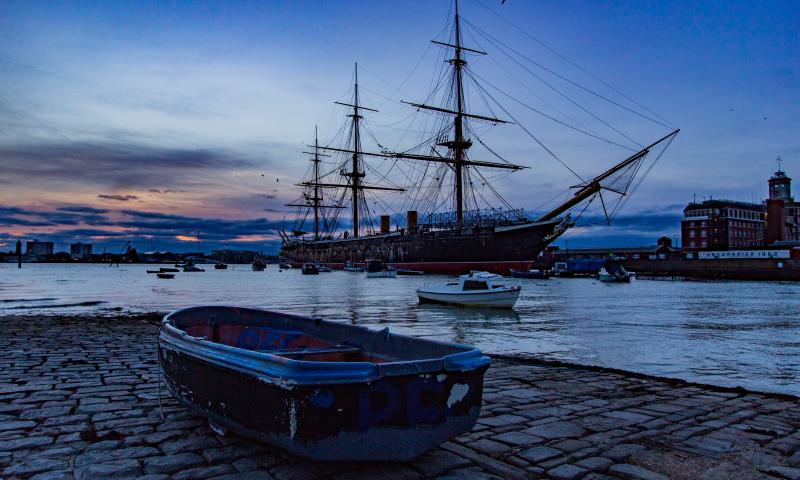 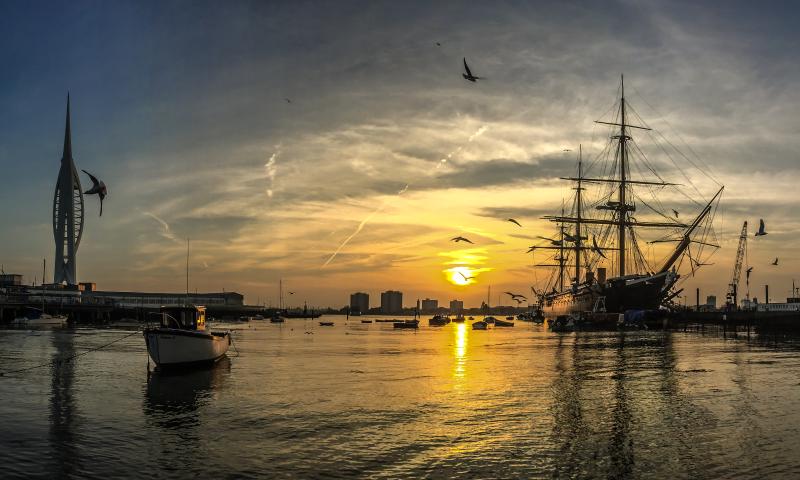 HMS WARRIOR 1860 is a lasting memorial to Victorian craftsmanship, ingenuity and manufacturing skills. When faced with the threat of LA GLOIRE the initial response was to follow the French and place iron plates on the side of a wooden ship. Fortunately they pursued the more enterprising plan of building a truly formidable iron hulled frigate which had a speed of 13 knots under sail, 14.5 knots in steam, and up to 17.5 knots under sail and steam.

As a result she marked one of the most important turning points in the evolution of the warship, containing many features which are standard in warship design today.  She is also testimony to the foresight of the men who rescued her and the skill of the modern workforce at Hartlepool who carried out the restoration work.

WARRIOR is a lasting reminder of the days of shipbuilding on the Thames.  Her hull is almost completely original and in excellent condition and the ship has been fully restored back to the 1861 period. She is well established as a key tourist attraction in the Portsmouth Historic Dockyard, a major landmark in the City of Portsmouth and is held in great affection by the local residents.

HMS WARRIOR was built as part of Britain’s response to concerns over France’s maritime ambitions which included the building of LA GLOIRE, a powerful ironclad which was the most advanced warship of its day.  WARRIOR was commissioned on 1 August 1861 and at that time unquestionably ruled the seas. Her main guns, engines and boilers were contained within an armoured wrought iron hull and she could be driven by both steam and sail. This combination meant that she could outrun and outgun any ship afloat and she never fired a shot in anger – the classic deterrent.

During the first commission her main role was to lead the Channel Squadron. On 22 November 1864 she paid off for her first major refit at Portsmouth Dockyard during which the ship was comprehensively refurbished. She was also completely re-armed with 7” and 8” muzzle loaded rifled guns. However, in the American Civil War the success of the Monitor was to have a dramatic effect on naval thinking and WARRIOR’s role as ‘Monarch of the Seas’ was to be very short-lived.

She re-commissioned in July 1867 and re-joined the Channel Fleet. The second commission was rather less interesting than the first as she was no longer regarded as the most powerful warship afloat and faded from the limelight. The second commission ended in 1871 and she then spent four years in refit at Portsmouth being fitted with improved boilers, steam power for the forward capstan and a new poop deck to accommodate an Admiral.  On completion in 1875 she became part of the First Reserve Fleet where she was to remain until paying at Portsmouth on 31 May 1883.

After periods as a depot ship and part of HMS VERNON she was paid off in 1924. She was then converted for use as a floating oil jetty and in 1929 was towed to Pembroke Dock where she was to remain for the next 50 years. In 1967 the campaign to restore WARRIOR started and prominent in this was Sir John Smith who formed the Manifold Trust. A committee chaired by the Duke of Edinburgh met in 1968 to discuss her future and from this emerged the Maritime Trust. When Pembroke Dock closed in 1978 the Manifold Trust agreed to underwrite the cost of restoration and the ship was handed over to the Maritime Trust in 1979.

In 1983 ownership was transferred to the Ship’s Preservation Trust which became the Warrior Preservation Trust in 1983. Although the hull was very sound the rest of the ship was in a poor state. The task which was part restoration and part re-building needed vast resources not only of money (£8M) but also of skill, patience and endurance. The 8 year restoration programme at Hartlepool transformed her into one of the world’s most important historic warships and in 1987 she returned to Portsmouth where she is now moored in the Historic Dockyard.

A planned preservation programme is in place for the ship and over the years she has been dry-docked twice, and the upper deck, (£725K provided by the Heritage Lottery Fund), all three fighting tops and half moons and the stern gallery have been replaced.