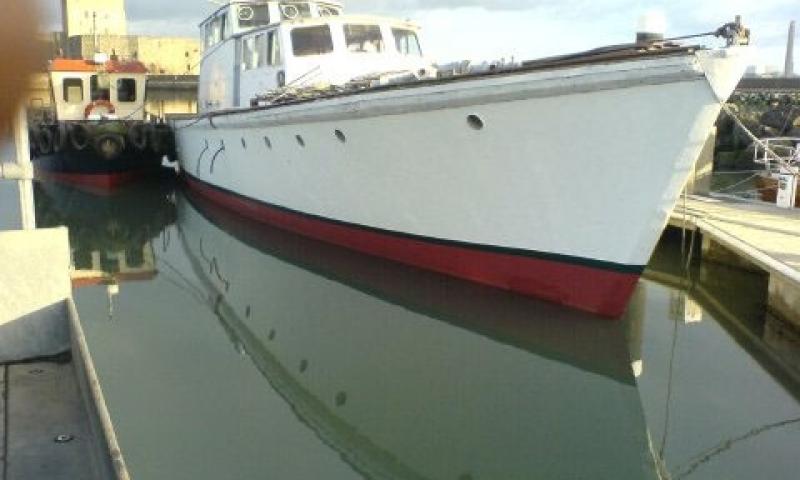 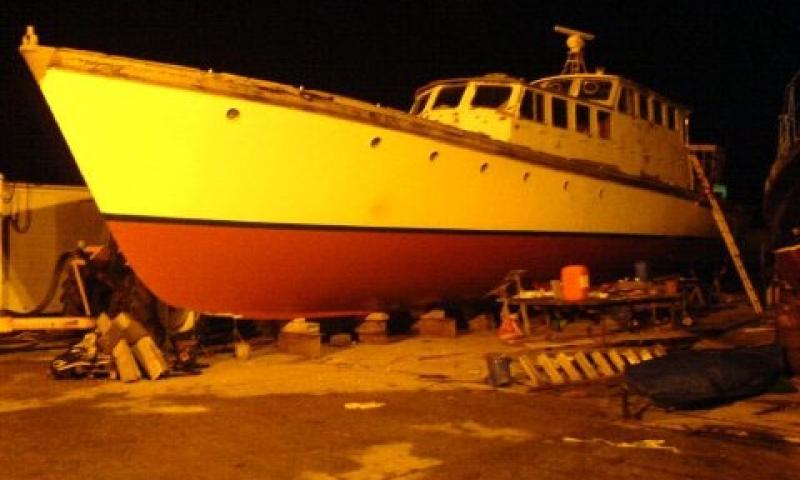 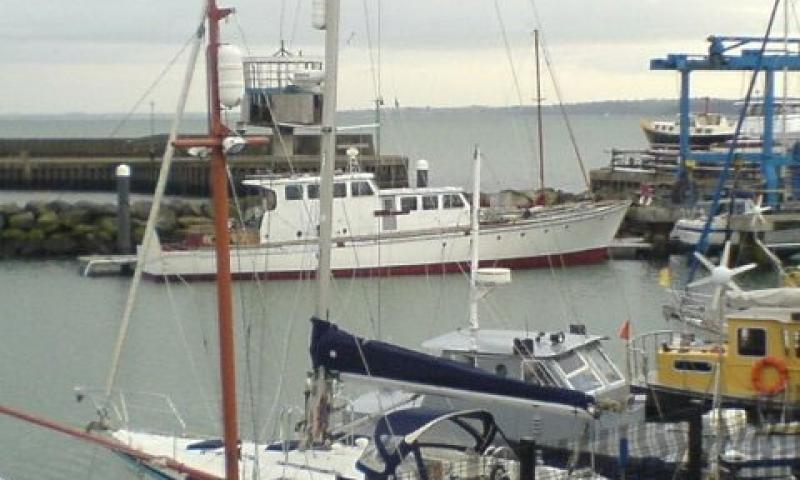 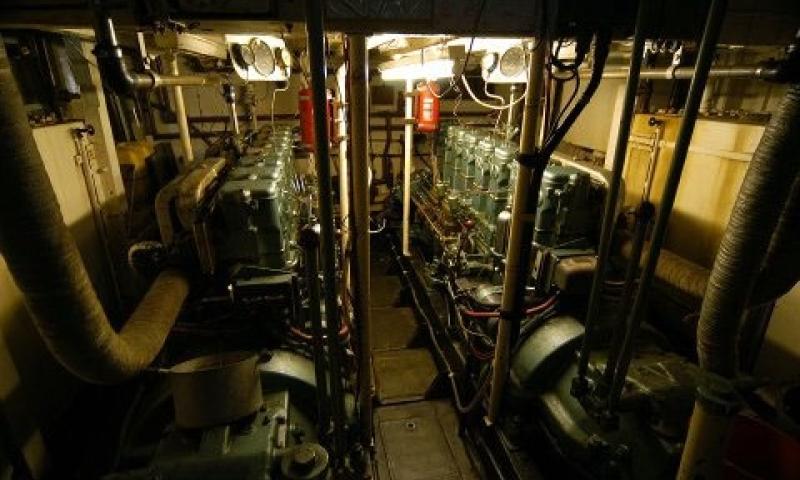 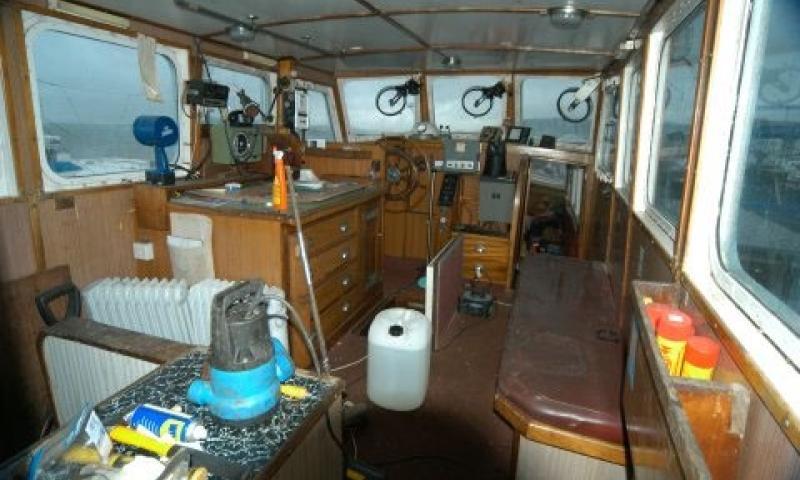 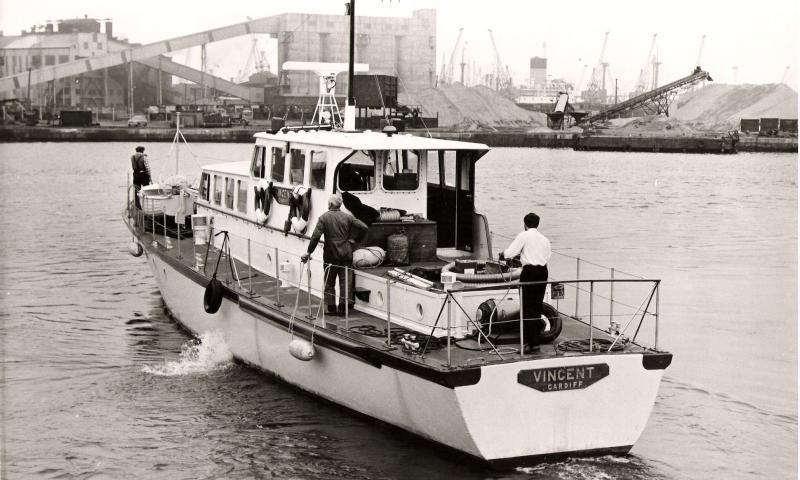 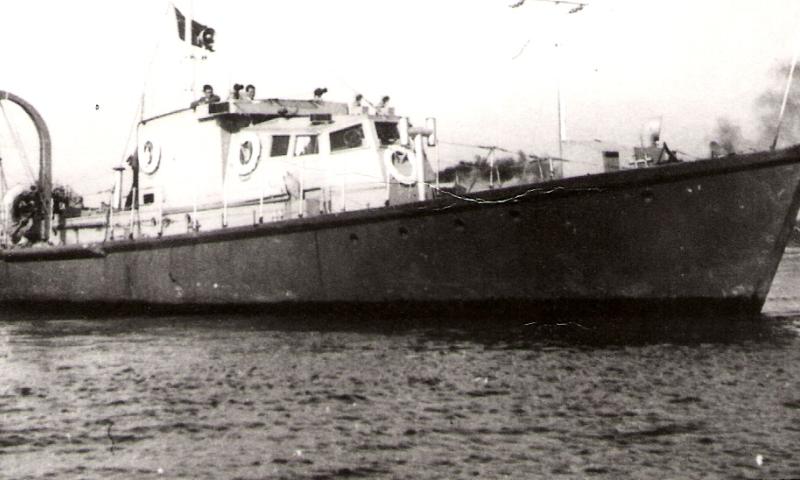 VINCENT was built as ML 1300 by M. W. Blackmore & Sons Ltd, Bideford, and completed on 20 January 1943. Her war service included protection of the Weymouth anchorage during the build up to the Normandy invasion. After the war, she continued in service as the fast despatch boat FDB 64. In June 1948, she was transferred to HM Customs & Excise and renamed VINCENT. In 1969, she was sold to John Hudson of Cardiff and had a new aluminium deckhouse added. She was refitted and operated out of Cardiff and Brixham, before being sold to the Lomer Seamanship & Navigation Centre in 1976 for use as their training flagship in the Solent area.